Woman of the world, Bastienne Schmidt, has recently published her fourth monograph, Home Stills. Bastienne was born in Germany, raised in Greece and Italy, and has lived in New York for the last 20 years, currently near the ocean at the end of Long Island. Her art work is included in the collections of the Museum of Modern Art , the International Center of Photography,the Brooklyn Museum, the Victoria and Albert Museum and the Biblioteque Nationale and she has had work in 50 International exhibitions, in addition to publishing four monographs: ‘Vivir La Muerte’, ‘American Dreams’, ‘ShadowHome’ and ‘Home Stills’. ‘Shadowhome” won the best Photo Book Award in Germany in 2005.

In the book ‘Home Stills’, Bastienne wanders, metaphorically or on foot, in and out of a woman’s life and imagination . At home and not-home, amid order and disorder, roaming and staying put, hiding out in plain sight, she builds narratives where multiple meanings glimmer below the surface and ambiguities fill the frame. 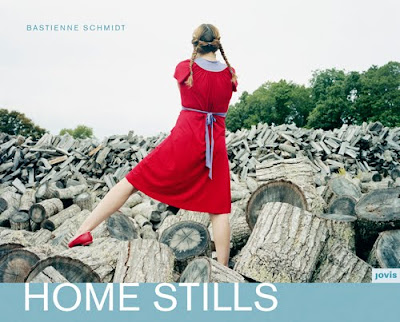 Photographed mostly out in the Hamptons and on Long Island, Bastienne recalls the work of Cindy Sherman and draws on such diverse visual influences as the films of Wim Wenders and the paintings and prints of Hokusai, Sigmar Polke, Jan Vermeer and Edward Hopper, to portray the irony of the social contract in a world of suburban wonders. 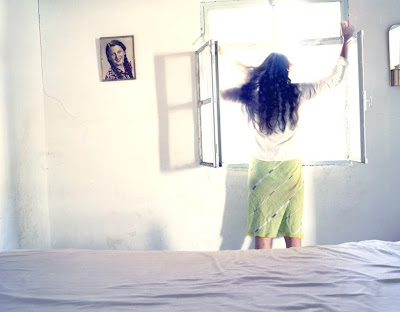 This work deals with layers; It’s about looking through something and not being able to totally see it clearly…. Women have a lot of different angles and complexities to understand. 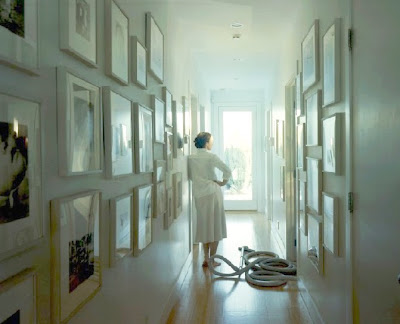 I moved with my family out to this incredibly beautiful landscape from Manhattan nine years ago, (and I begin thinking about) this notion of suburbia and following the utopian American Dream, where you have your house, you have your car and you have your family. It was really a shift in terms of how to see the world through artistic paradigm versus how it really shifts. 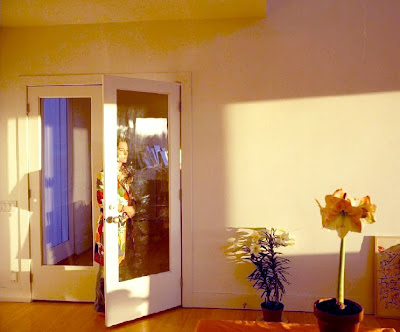 I like the idea of creating a narrative where you remove yourself a little bit from the scene so you see it from a half bird’s eye perspective. I’ve come full circle: I am now a mother and ‘housewife.’ The goal of Home Stills is to show that a life close to home can be as fascinating, strange, and alienating as anywhere else. 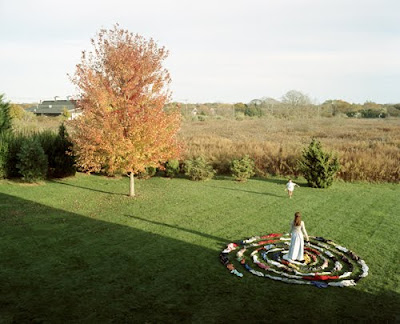 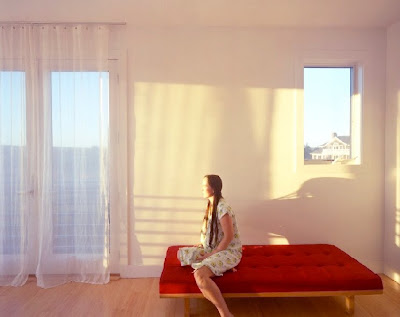 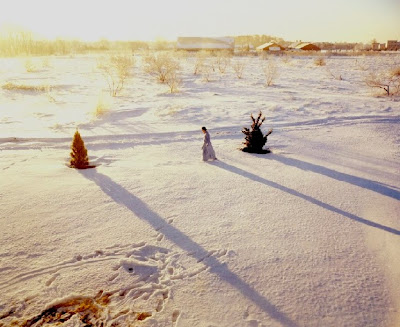 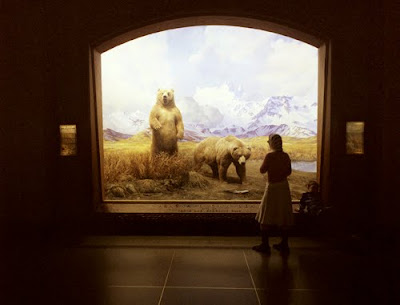 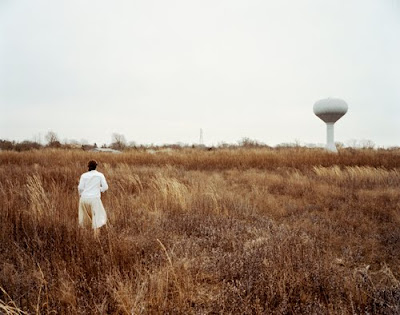 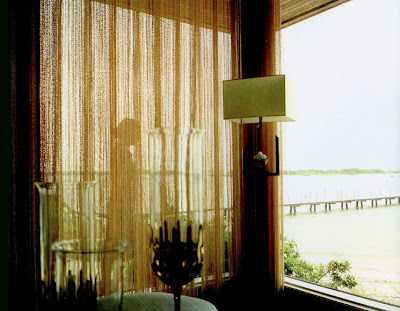 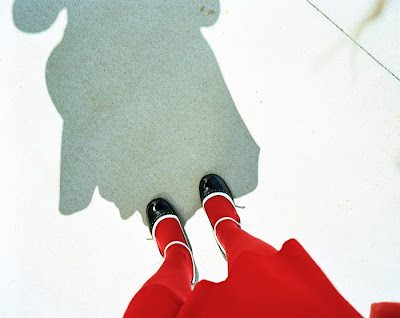 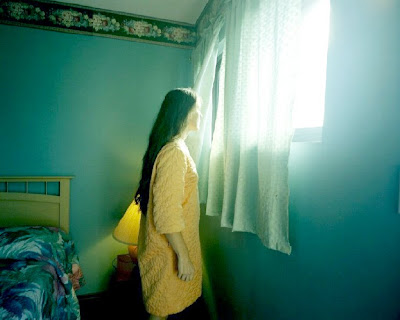 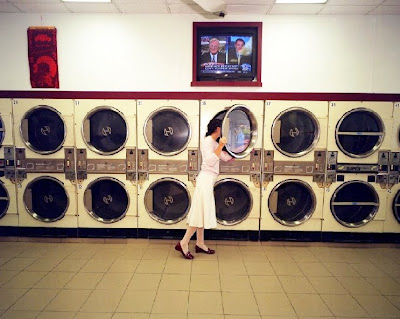 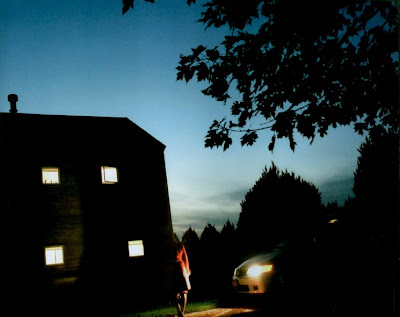 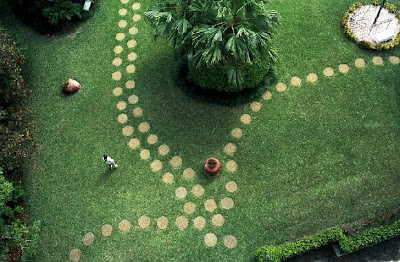 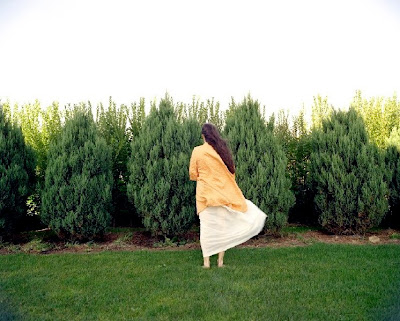 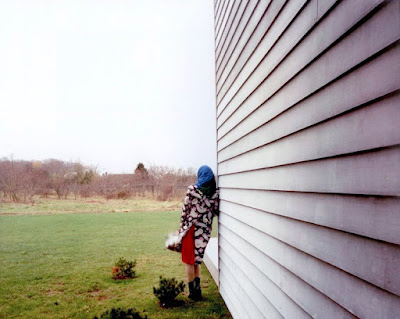