The Chain curated by Stuart Pilkington by Aline SmithsonJuly 11, 2011

It’s not often that photographers get to work on projects together, but UK photographer and art photography curator Stuart Pilkington has created a number of International opportunities to make that happen. The Alphabet Project,The 50 States Project, and What is England were genius ideas to create work as a group and bring our community a little closer. His newest curatorial effort, The Chain, is no exception. 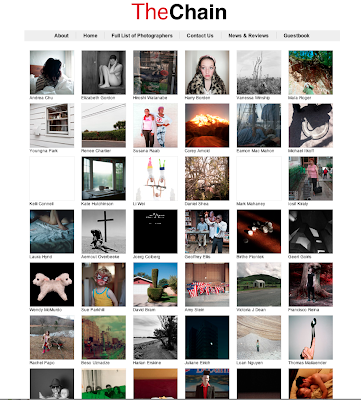 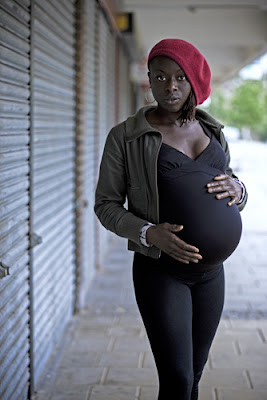 ‘Independence – I always admire of people who are independent at their opinions and actions. People who reject points of views of majority and choose their own life way who don’t pay regard to opinion of majority independence of thought, opinions, doings.’ (set by Igor Starkov)
Photograph by © Martin Beckett 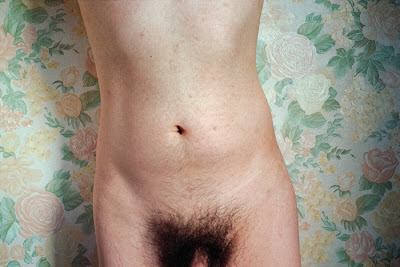 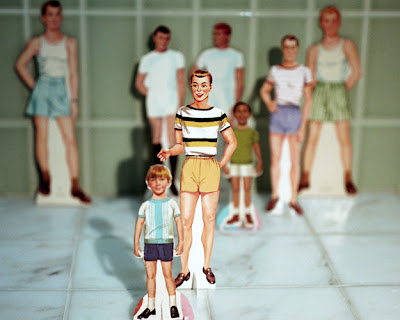 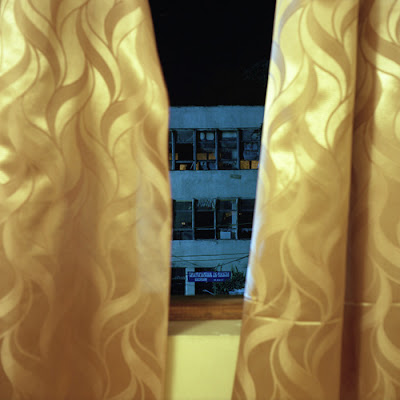 Stuart (and the participating photographers) hope that you enjoy your visit to the project and would welcome any feedback. If you would like to leave some feedback please visit the guestbook here. (please note it is a little slow).