I recently received this e-mail from my friend Tom M. Johnson:

If you happen to find yourself in Paris next month I invite you to My Private Art Room in the Marais for a glass of champagne. I am having a solo show where I will be exhibiting work from both “Lakewood: Portraits of a Sacred American Suburb” and “Au Bout de la Ligne (At the End of the Line).” As written on the invitation, it is truly a photographic journey into contemporary suburban life. Besides, Paris is beautiful in October. 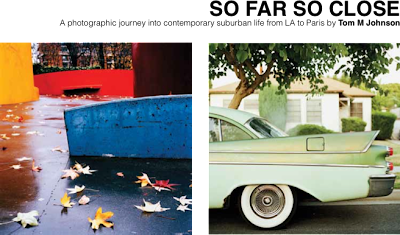 All I can say is, “Wow, I wish I could”. Tom is no stranger to Paris, having worked in the city of lights in his earlier incarnation as a model, but he already had a camera in hand and created a terrific project on what he found at the end of the Paris metro lines…all 29 of them. When he returned to the states, and to his hometown of Lakewood, CA, he began to see small town life in a new way, and has captured it brilliantly through portraiture and place. It was recently featured on the NY Times Lens blog.

His exhibit of these two bodies of work opens at My Private Art Room in Paris on October 13th and runs through October 30th.

Au bout de la ligne
It was living in Paris in the eighties that inspired me to become a photographer, however, it wasn’t until I returned twenty years later that I was roused to photograph the city that had taught me so much about life and art. Yet, I wanted to avoid taking just another of the tens of thousands of photographs that had already been taken of Paris. I mulled over this for weeks, trying to conceptualize a new technique or method of approach to the project, until one early morning, after a long dinner party sitting on a train in the direction of La Defense, the northwest terminus of line number 1, the inspiration emerged. I had ridden the metro throughout Paris, yet I had always traveled in the direction of, but never to, Au Bout de la Ligne. I asked myself–What type of Paris exists at the end of each line? Do the lines end in the suburbs (banlieue)? Are the people who live in the banlieue dissimilar to those who live in the center of Paris? I took the metro to all 29 ends of the 14 metro lines in search of provocative moments, visuals, portraits, and answers to my questions. 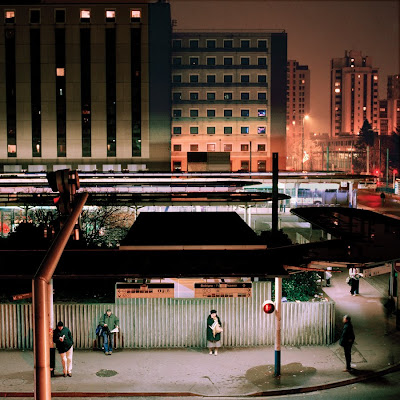 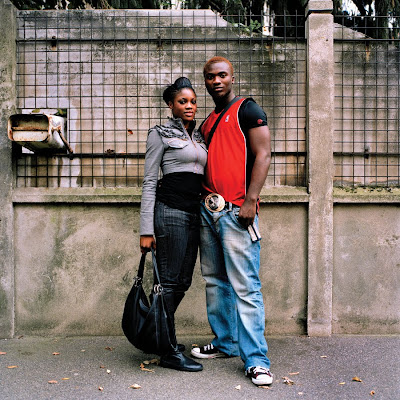 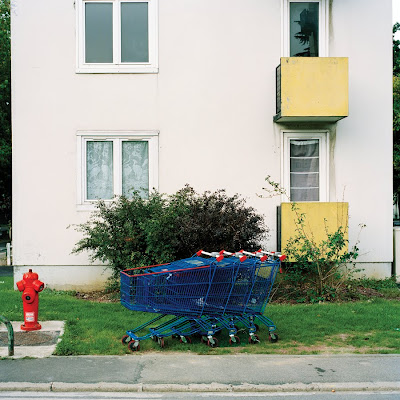 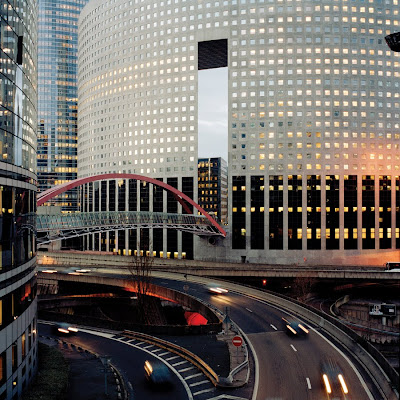 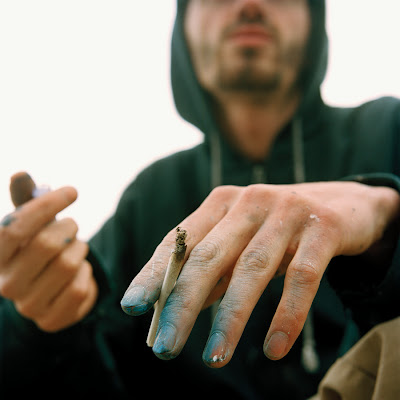 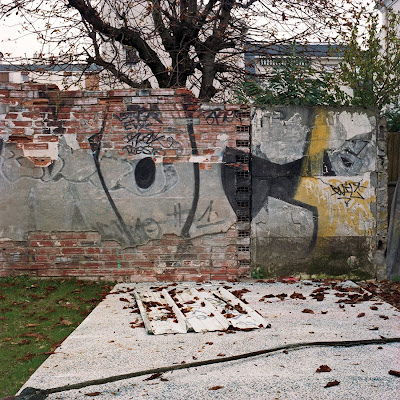 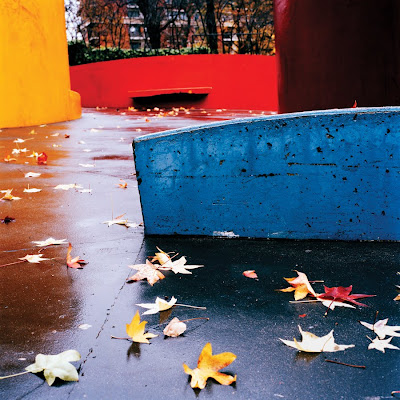 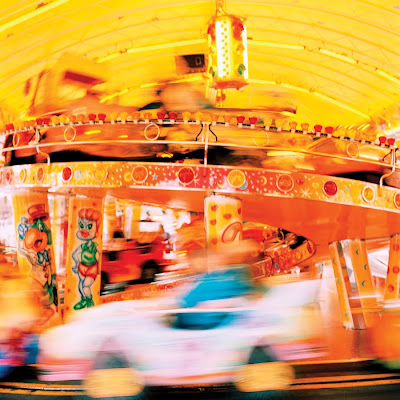 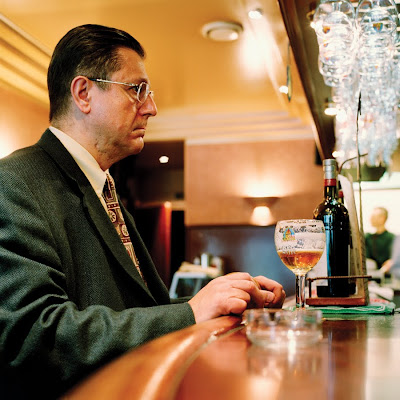 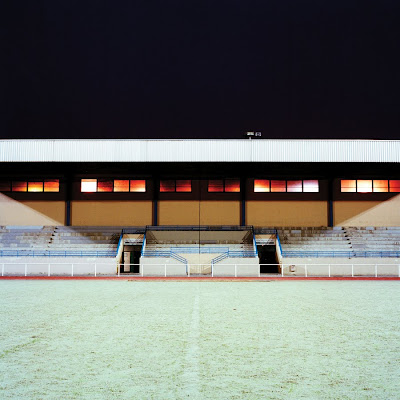 Lakewood: A Photographic Journal of a Sacred American Suburb: I search for provocative portraits and relics of Lakewood’s middle class. I come upon kids riding their bikes whose parents are watchful of strangers but not threatened by them, women tending their yards, and men tinkering inside their garages. I interact with these folks, many whom I share similar concerns and interests. They question why I am taking pictures or if I work for a newspaper. When I tell them my pursuit is only artistic many shake their heads. But for every one who is uncomfortable with my presence, there are those who welcome me to photograph them and their front yards. 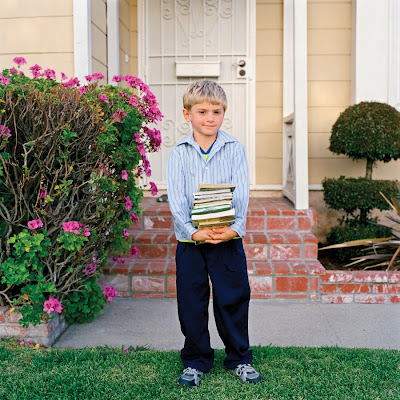 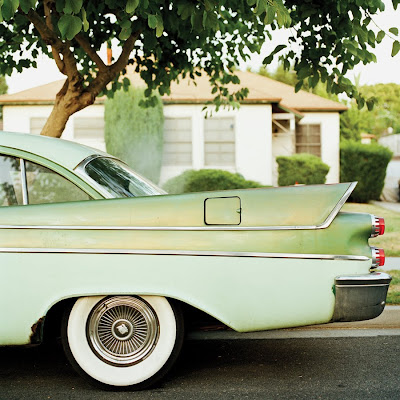 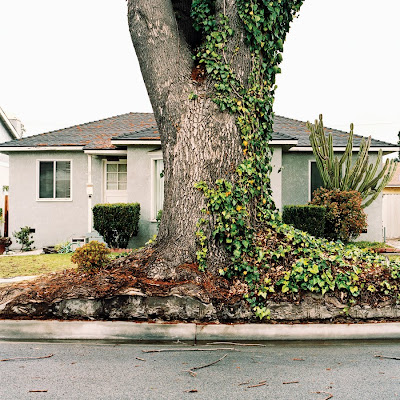 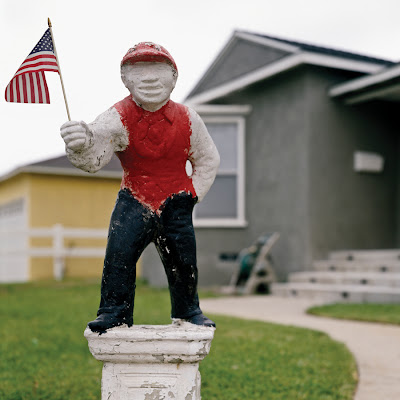 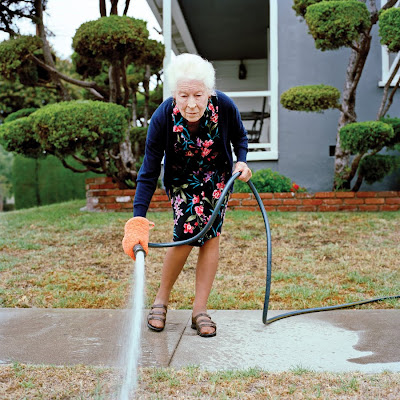 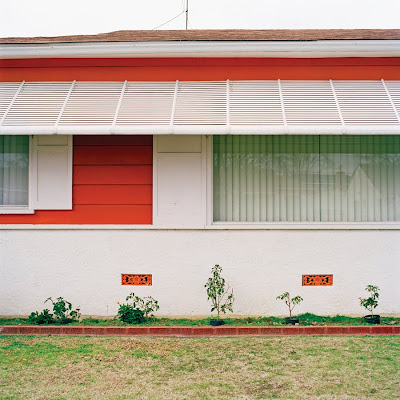 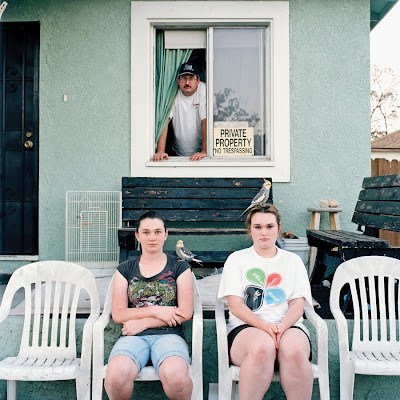 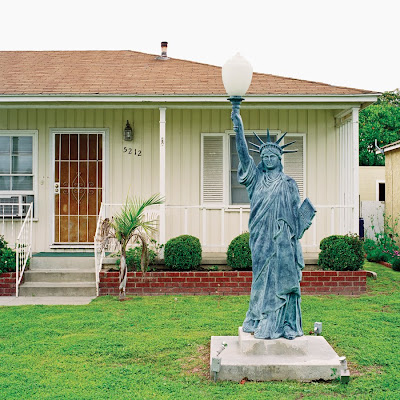 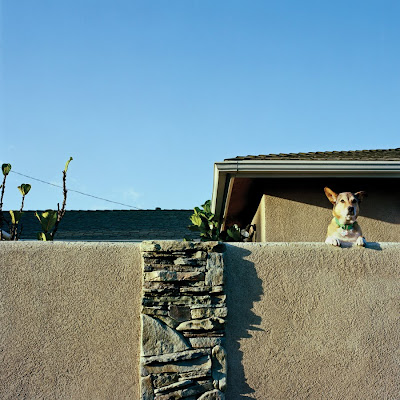 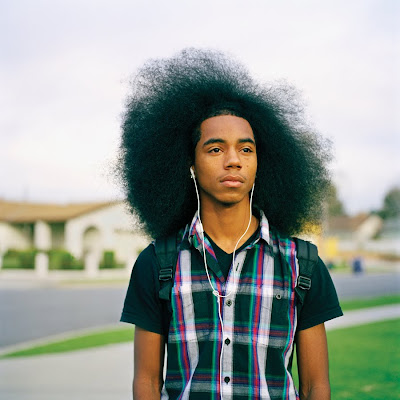