Corinne May Botz by Aline SmithsonNovember 28, 2011

I love ghost stories and anything that makes the hair on the back of my neck stand up, so I was immediately drawn to the work of Corinne May Botz . The first image on her website gives you a clue into her work:

Parsonage Parlor (doll), from The Nutshell Studies of Unexplained Death 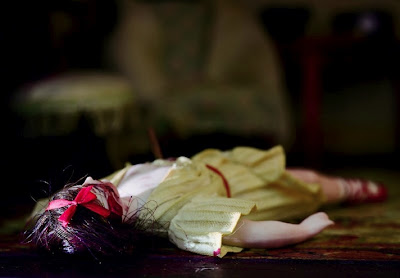 Corinne is “an artist who investigates the perception of space and our emotional connections to architecture and objects”. She also is a story teller, exploring terrain that is uncomfortable and invisible. For her project, Haunted Houses, the use of suggestive imagery and digital recordings of shared ghost stories combine to stir our imaginations into other realms. Her work is currently on exhibition as part of the Crime Unseen show at the Museum of Contemporary Photography in Chicago, Illinois that will run through January 15, 2012. The exhibition also features the work of Richard Barnes, Christopher Dawson, Deborah Luster, Christian Patterson, Taryn Simon, Angela Strassheim and Krista Wortendyke. On December 1st, Corinne will lecture at The Glessner House Museum in Chicago.

Corinne received her BFA from the Maryland Institute, College of Art and her MFA from The Milton-Avery Graduate School of the Arts at Bard College. Her photographs have been internationally exhibited including shows at Wurttembergischer Kunstverein in Stuttgart, Germany; Bellwether Gallery in New York City; Hemphill Fine Arts in Washington D.C.; The Center for Contemporary Art, Torun, Poland and The Kennedy Museum in Athens, Ohio. She is the author of Haunted Houses (The Monacelli Press, 2010) and The Nutshell Studies of Unexplained Death (The Monacelli Press, 2004). Her work has been reviewed by publications including The New York Times, Village Voice, BookForum, and Modern Painters. She is the recipient of residencies at Skowhegan School of Painting and Sculpture; Atlantic Center for the Arts; Akademie Schloss Solitude Fellowship in Stuttgart; Germany, and Lower Manhattan Cultural Council.

Haunted Houses is a long-term project in which I photographed and collected oral ghosts stories in over eighty haunted sites throughout the United States. The series was inspired by turn of the century spirit photographs and Victorian ghost stories written by women as a means of articulating domestic discontents. In being the medium through which the spirit of these houses was recorded, I continued the tradition of female sensitivity to the supernatural. When I photographed in haunted houses, I tried to open myself to the invisible nuances of a space. I photographed using a large format camera, with exposures often ranging from a few seconds to a few hours. Though the medium of the visible, photography makes the invisible apparent. By collecting extensive evidence of the surface, one becomes aware of what is missing, and a space is provided for the viewer to imagine the invisible. 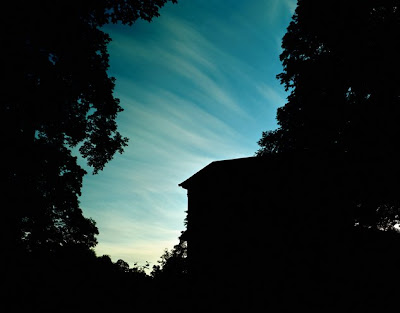 Haunted Houses provides a unique way of understanding our relationship to the spaces we inhabit, and reflects romantic and dystopian notions of the domestic realm. The notion of hauntedness activates and highlights the home, revealing the hidden narratives and possibilities of everyday life. 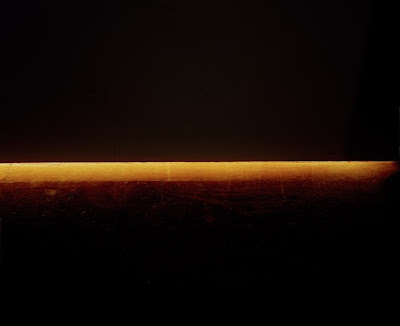 Haunted Houses includes an archive of first-hand ghost stories. The stories were collected on location and over the phone. They range in length from a few minutes to an hour. The voice is captured much like the space. Both image and text are haunted by absence, history, memory, and the possibility of never being seen or heard. Unlike the majority of horror films where the ghosts arrive as a result of an inopportune death, or to right a wrong, the inhabitants of these houses are often at a loss for why the ghosts are there, and in some cases the ghost is considered a source of comfort. 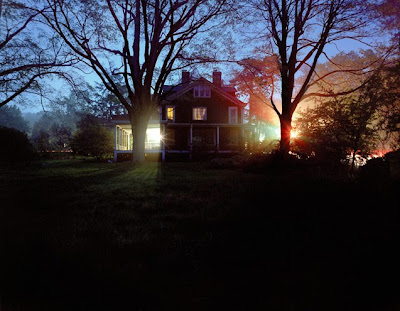 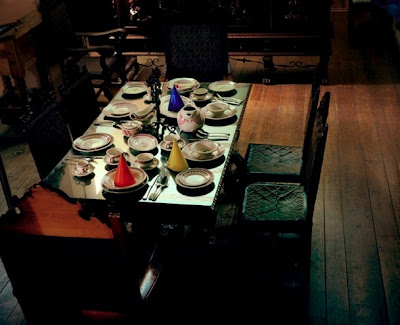 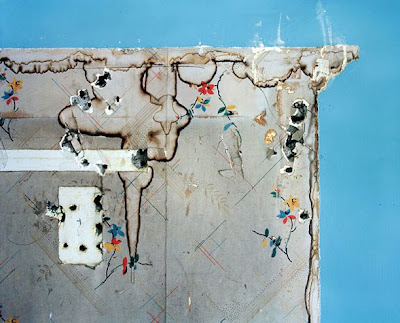 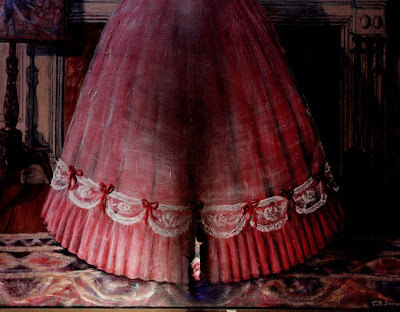 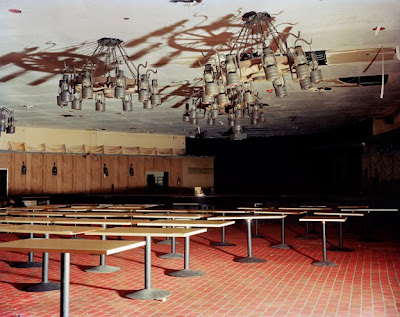 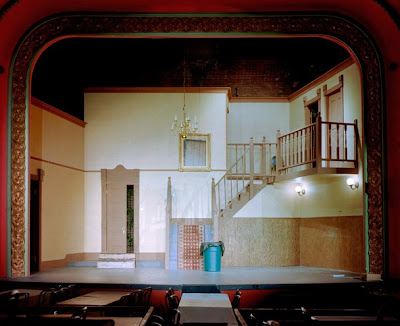 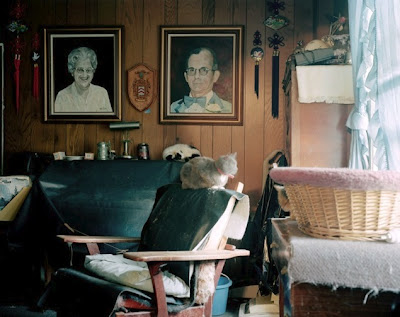 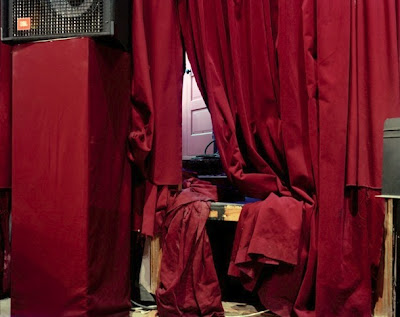