Sometimes there is a WOW factor when looking at photographs, and Thomas Jackson’s work has it in spades. 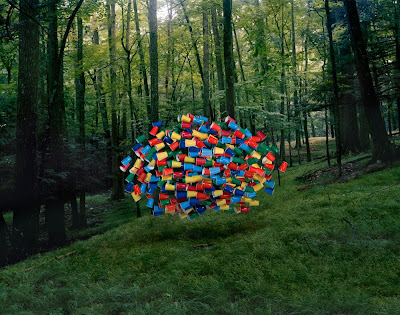 Thomas grew up in Providence, Rhode Island and probably absorbed a lot of Rhode Island School of Design cells in his baby formula which resulted in creative genes. He did, however, earn his BA in History from The College at Wooster and began a career in NYC as an editor and book reviewer for magazine. After reviewing stacks of photography books, he was inspired to pick up a camera and create his own work. He has exhibited at Central Booking in DUMBO, Brooklyn, the Minnesota Center for Book Arts, and a variety of other venues. He currently lives in Brooklyn, NY.

I am featuring two bodies of work, Emergent Behavior and The Robot Series. Thomas produced a wondrous handmade book with hinges and port holes for The Robot Series–it’s worth a look on his site. 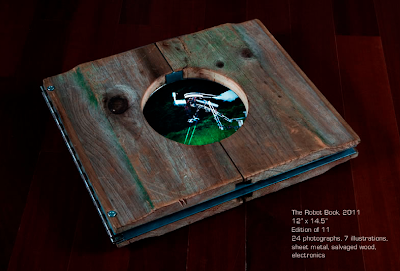 EMERGENT BEHAVIOR: The hovering sculptures featured in this ongoing series of photographs are inspired by self-organizing, “emergent” systems in nature such as termite mounds, swarming locusts, schooling fish and flocking birds. The images attempt to tap into the fear and fascination that those phenomena tend to evoke, while creating an uneasy interplay between the natural and the manufactured and the real and the imaginary. At the same time, each image is an experiment in juxtaposition. By constructing the pieces from unexpected materials and placing them in environments where they seem least to belong, I aim to tweak the margins of our visual vocabulary, and to invite fresh interpretations of everyday things. 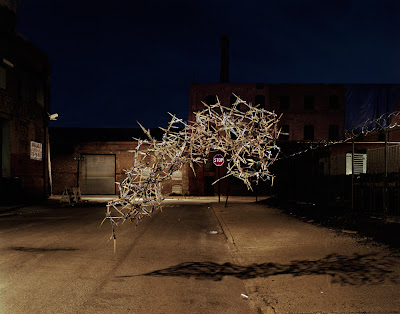 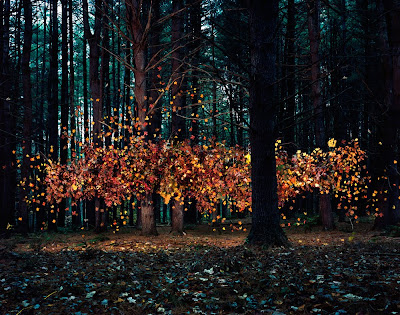 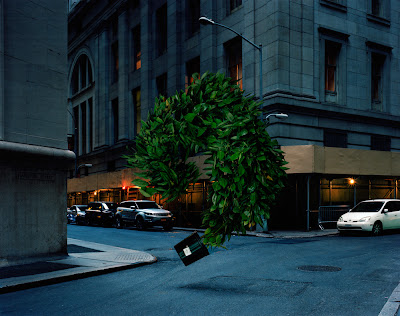 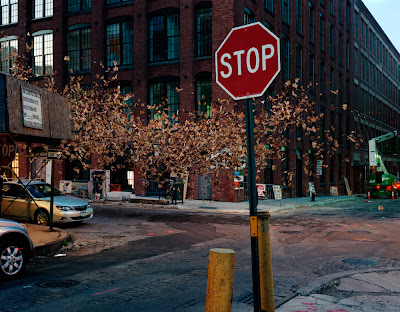 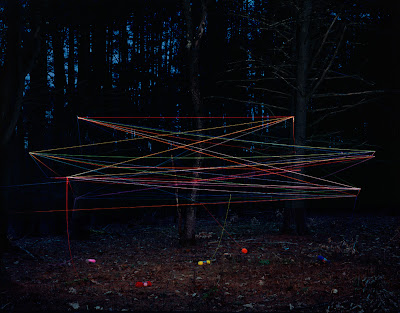 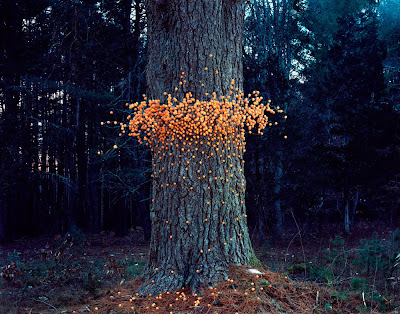 THE ROBOT SERIES: In this series of photographs, I’ve combined elements of science fiction literature and film with storytelling motifs from Medieval tapestries and altarpieces to create a darkly humorous narrative about a lone robot’s failure to co-exist with the natural world. Against that backdrop, the work explores the uneasy, opposing emotions Mother Nature provokes in us: fear and fascination, reverence and contempt, attraction, revulsion, greed, guilt and the queasy feeling that in the end, she will get us back for everything we’ve done wrong. I chose to build the series around a robot because he seemed an apt representation of our otherness within the natural world, and a stand-in for our ceaseless desire to force our environment into permanent submission—no matter how doomed the effort might be. 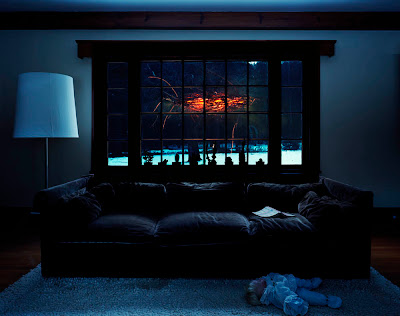 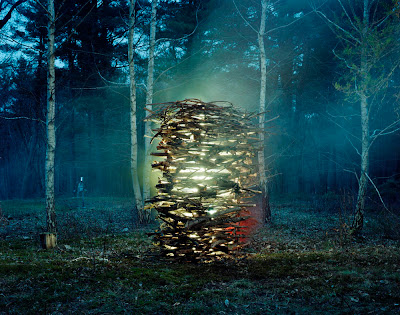 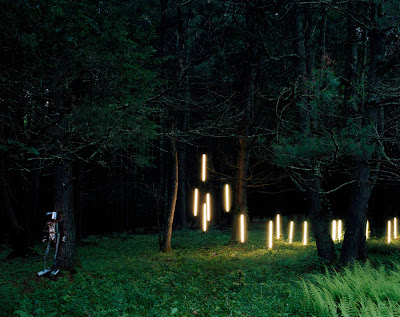 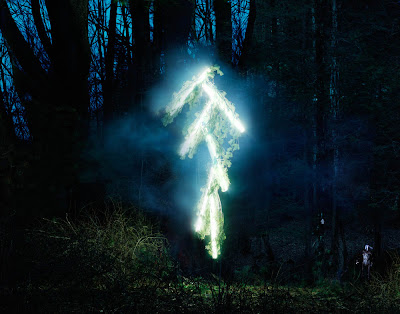 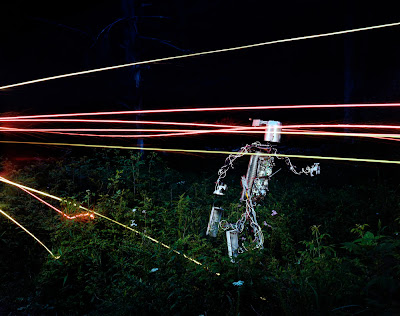 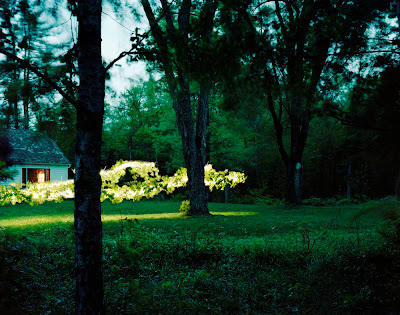 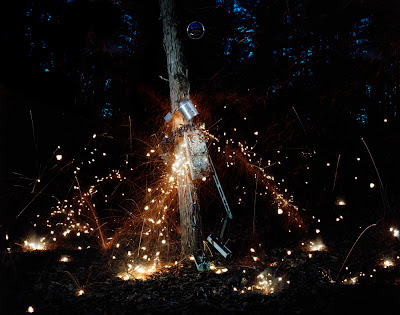 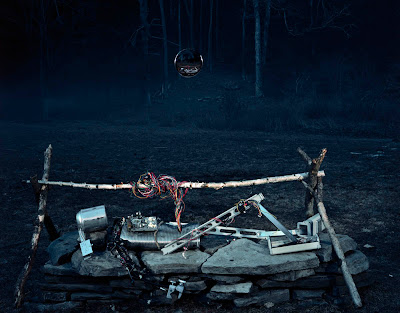