There is something remarkable about a photographer who has been looking through the lens for almost 60 years.  Frank Armstrong has a heightened way of seeing – capturing the nuances of found tableaus and exploring objects that have patina and remain to tell a story. He looks at the ordinary and sees beyond it and brings a beauty and poignancy to a landscape that many would overlook. At 77, he is truly a treasure in our photographic community. 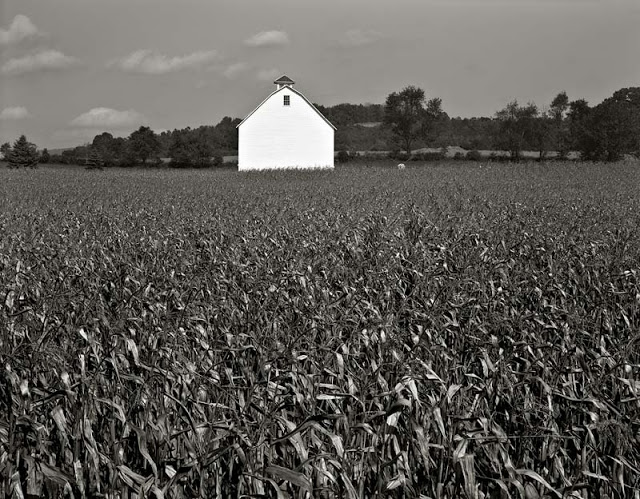 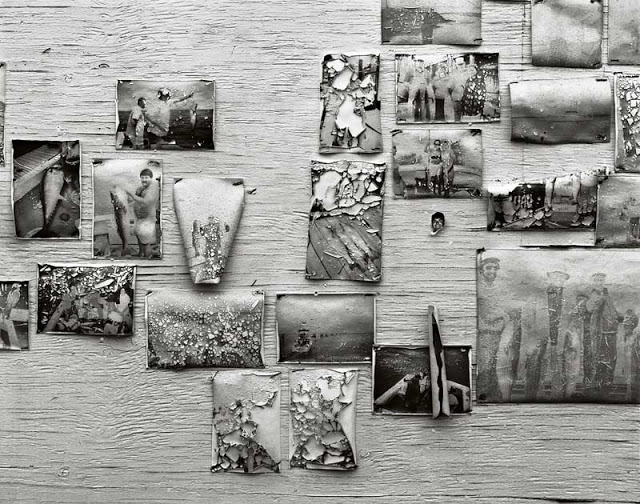 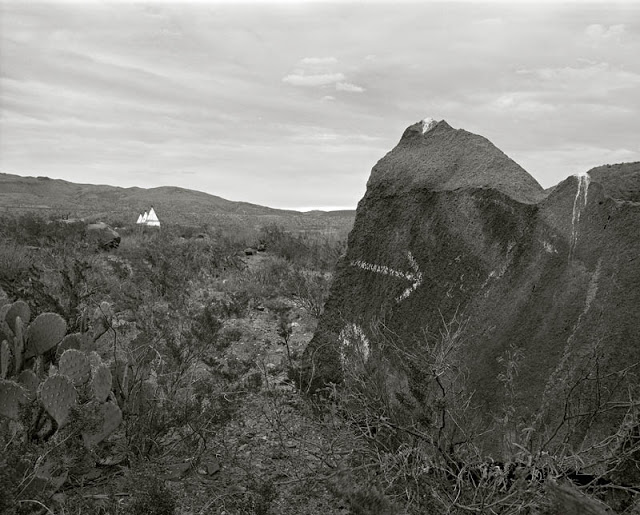 His portraits reveal a sensitivity to humanity and the quiet dignity of simple moments of being. 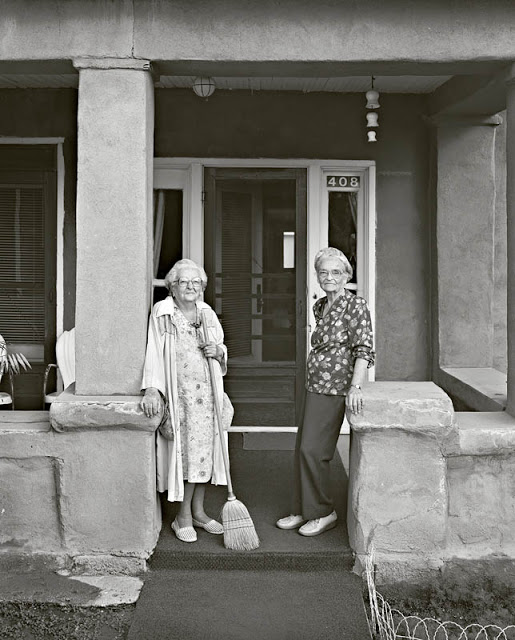 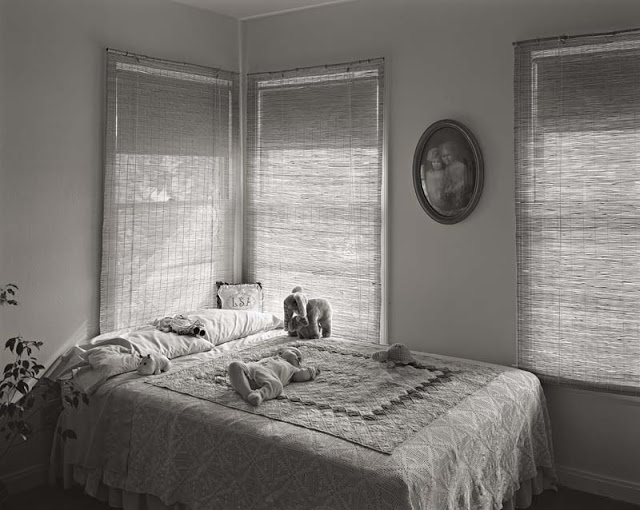 Frank spent much of his life in Texas, but found himself on a small island near Alaska while serving in the Navy.  It was there that he picked up a camera in order to share his experiences with his family.  Frank has had a long career, in and out of academia (currently “in”, teaching at Clark University in Massachusetts), and rubbing shoulders with photographers who inspired and encouraged him along the way, including Russel Lee, Garry Winogrand, Oliver Gagliani, and most recently, Stephen Di Rado.  He was awarded a double Paisano Fellowship, has created three monographs, and has work in significant museum collections across the county. Though Frank lives and teaches in Massachusetts, he still prefers to make work in familiar territory: the southwest and Texas.  He currently has work in the exhibition, Trains, Planes, and Automobiles, at the Panopticon Gallery in Boston.
I am featuring select images of Frank’s color work from his series, Color. 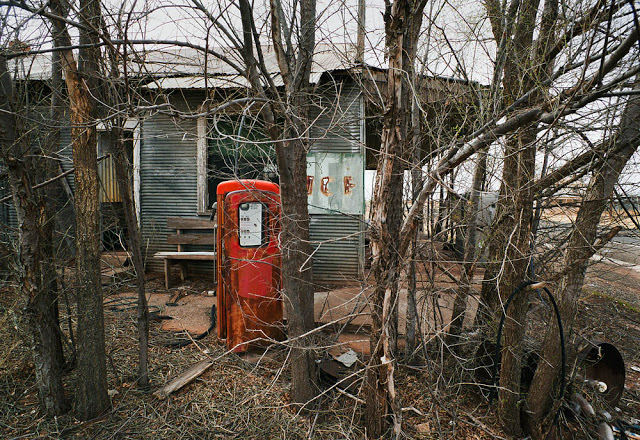 My perfect day, week, month, or more, is to load the cameras into the truck and head out.  I’m in search of images that speaks of man’s influence on the landscape, and the effects of time.  My subjects are at times whimsical, obscure, and transitory.  They are not hidden, but they are seldom noticed by the passer-by.  I seek that which has been abandoned and allowed to decay with the passage of time. 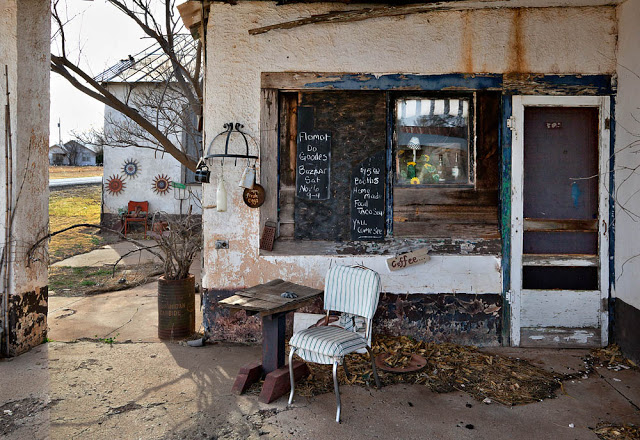 Through these symbols of man interacting with the ever-changing symbols of nature, I find a rather enigmatic representation of life, a study of our culture past and present; what Walker Evens called modern cultural artifacts.  I am incurably curious, and many of my images come from things that make me do a double-take. 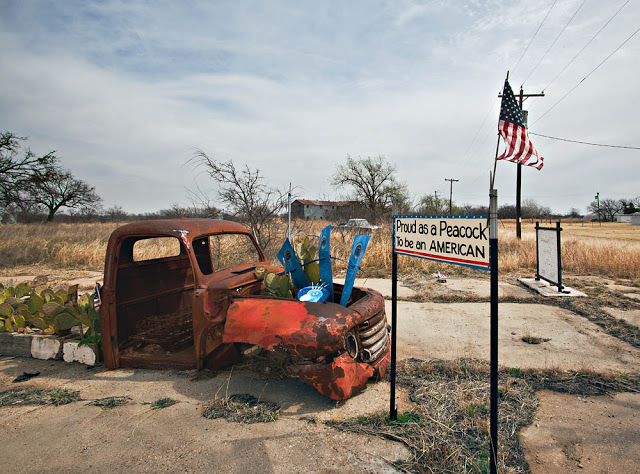 I question what I’m seeing and feeling, and try to answer those question by making an image.  I want the viewer to have some measure of my feelings and thoughts when I first viewed the scenes represented by my images. 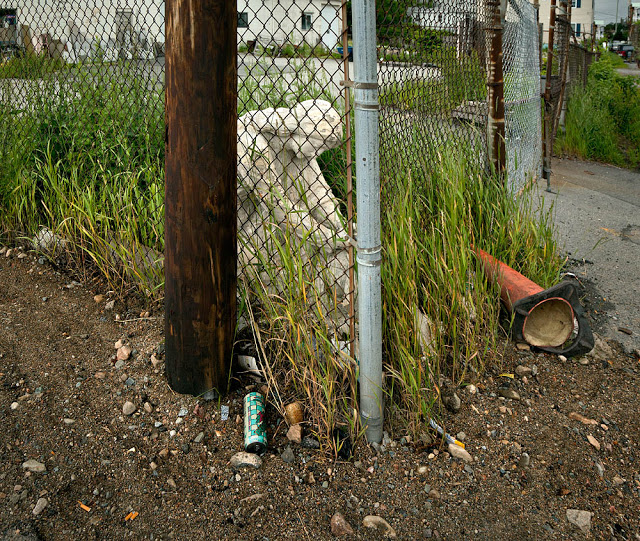 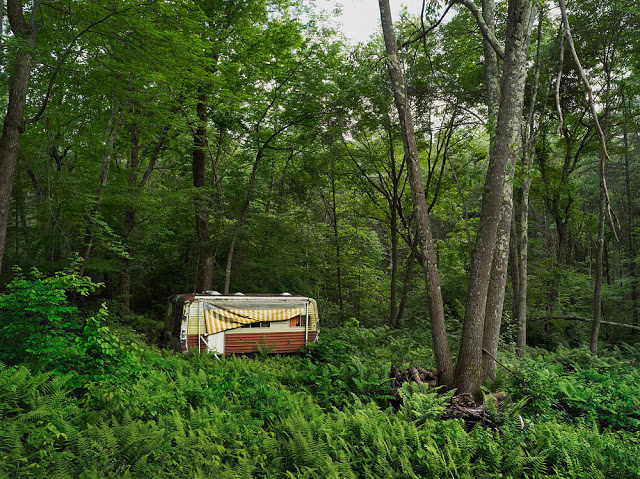 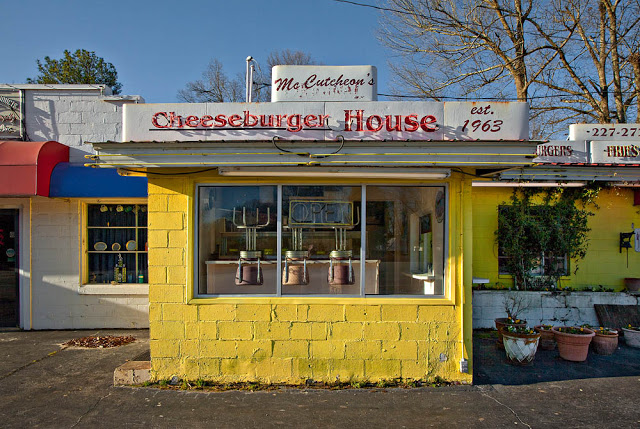 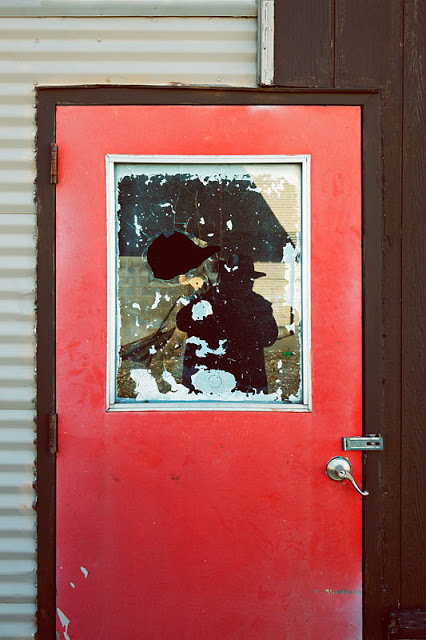 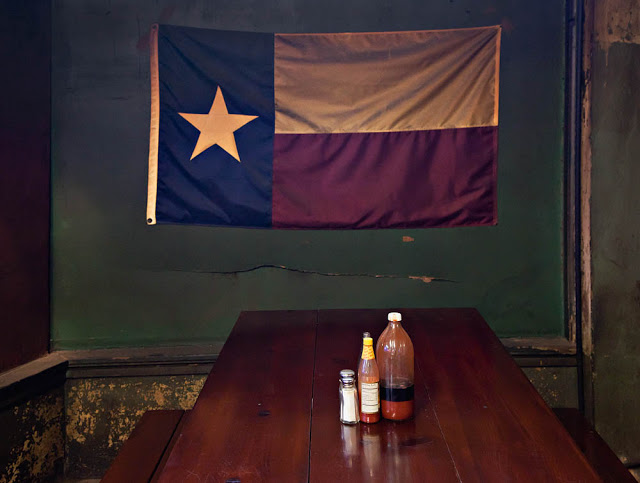 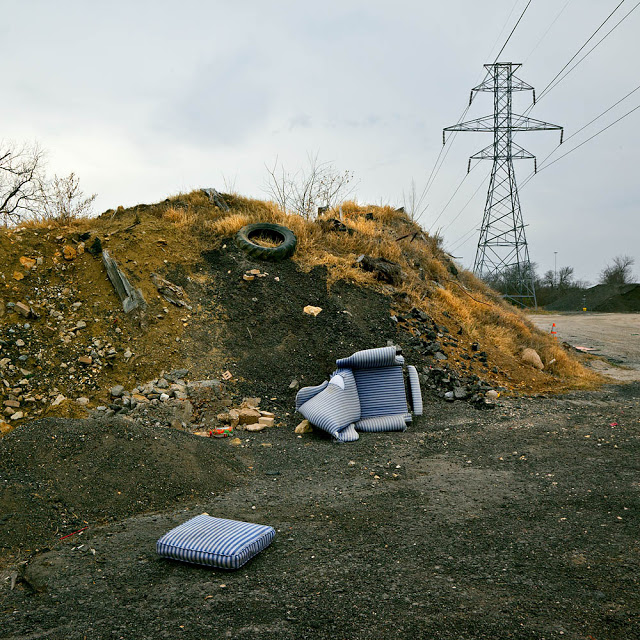 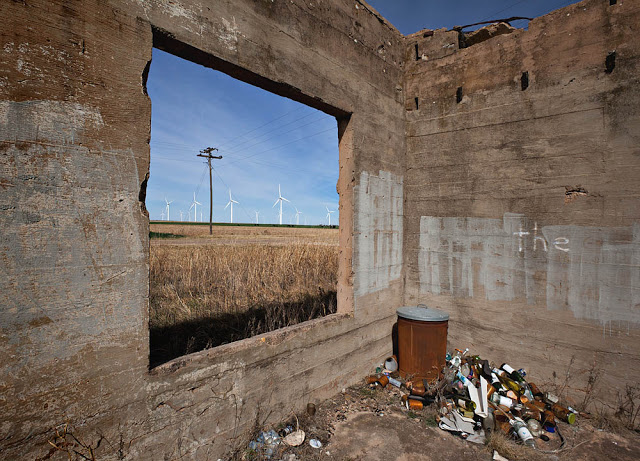