Justin Kaneps may be at the starting line of his photography career, having just received his BFA from The Art Institute in Boston, but he is in no way a beginner.  He embodies those great qualities that makes a photographer succeed: curiosity, affability, compassion, and intelligence.  He is an involved photographer, looking for the next opportunity, the next adventure, and each new door that opens allows for another layer of knowledge.  Justin has been exhibiting in the Boston area and it doesn’t hurt that he also holds an Eagle Scout Award, something that seems perfectly appropriate to his person.
I am featuring work from Justin’s in-progress project, In Our Veins, that explores a natural resource: coal, and it’s affects on the communities that surround it’s production.
Images from In Our Veins 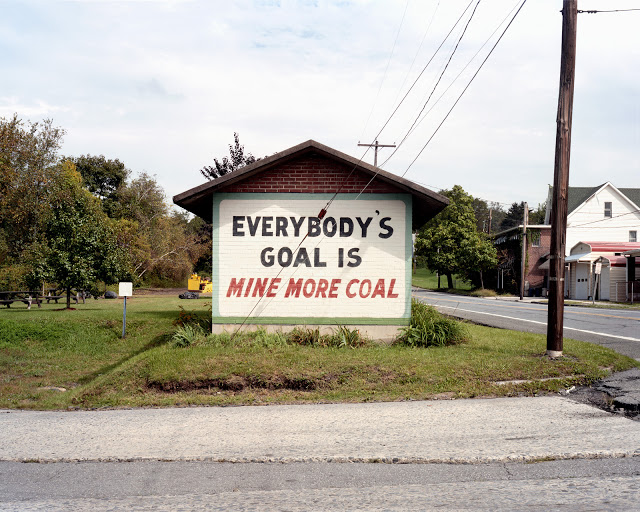 The interdependency between our American coal industry and its surrounding communities is deep and complex. While embracing the realities and myths surrounding coal production I revel the socioeconomic impact on Appalachian communities that mine it. Pointing out the realities of a rural environment in constant transition, my work explores coal as a problematic but longstanding staple in Appalachian culture and economy. 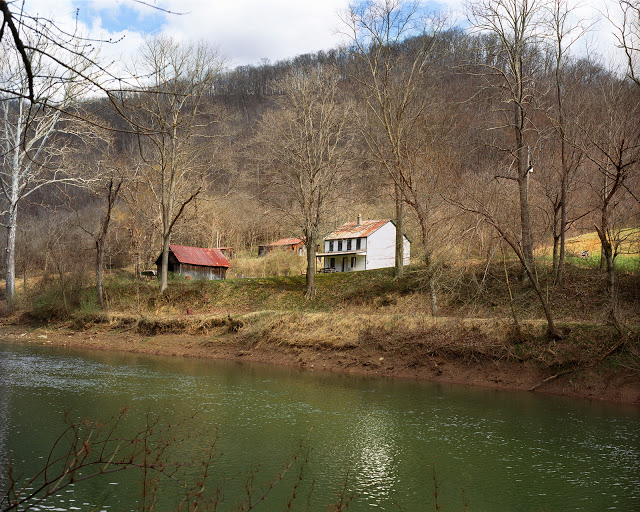 In spite of awareness about the impact of coal, some know little about the lives of those who produce it and live in the effects. With profound compassion and respect I provide some insight into their world. I explore the evidence of an American ideological past and the nostalgia that exists within the way of life and traditions encompassing coal. An underlying connection exists to my subjects through the air we breathe and the resources we take from the land. 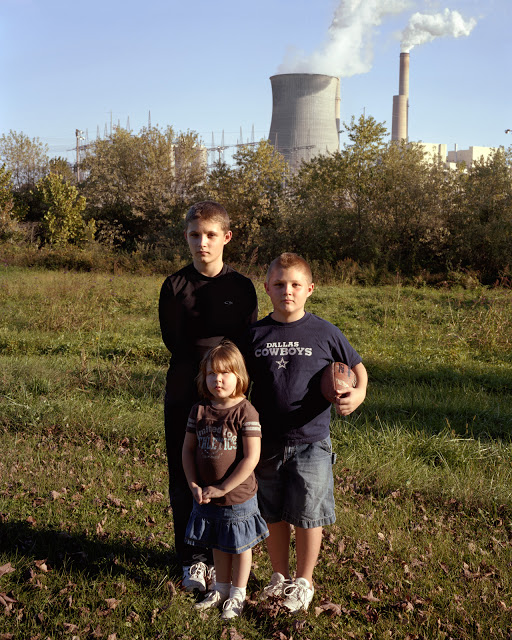 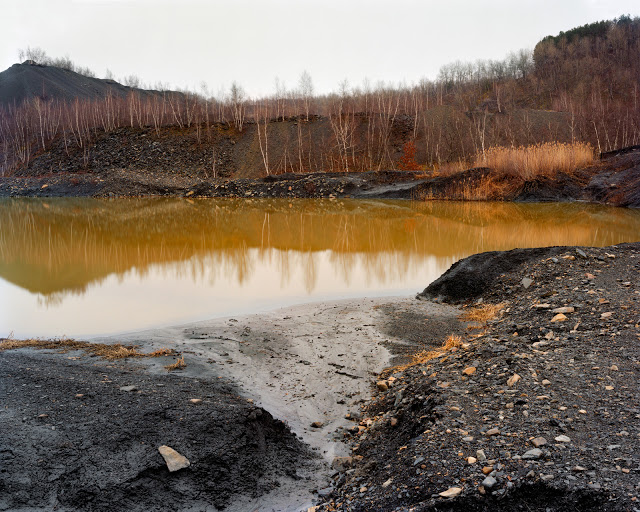 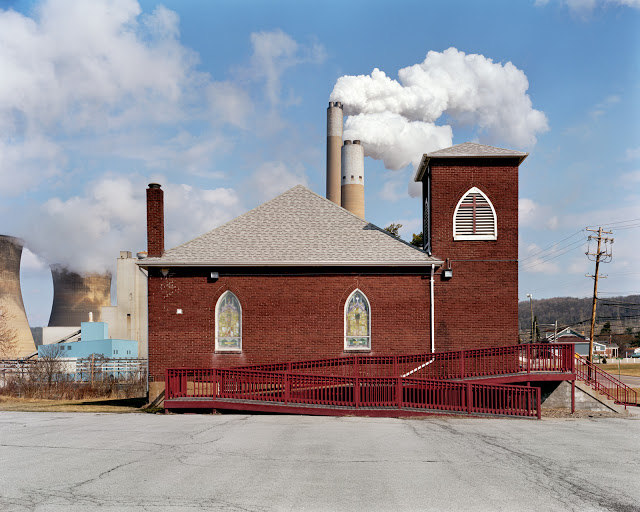 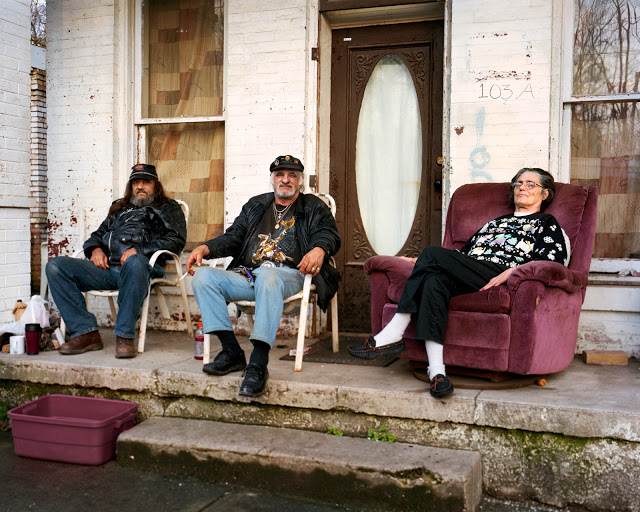 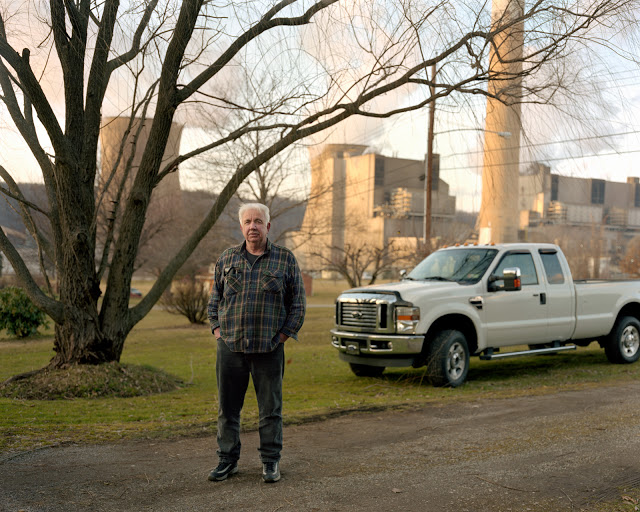 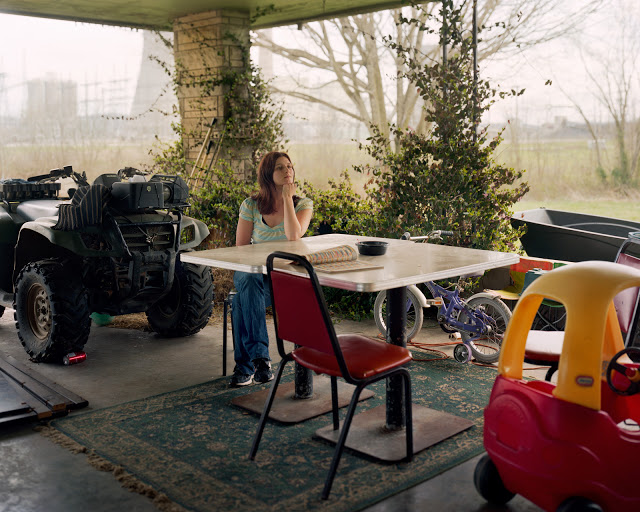 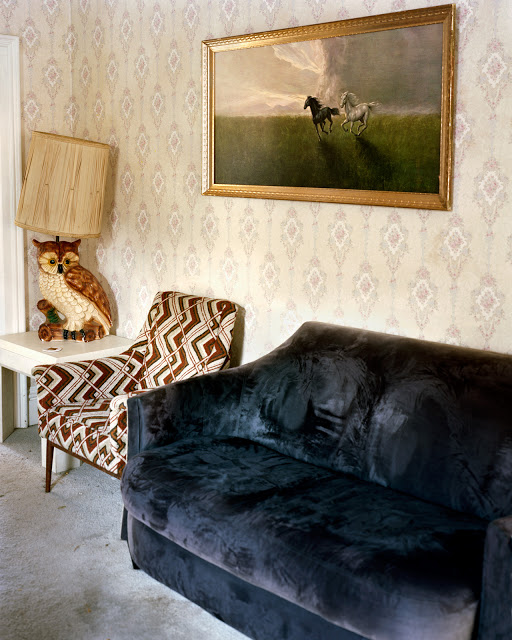 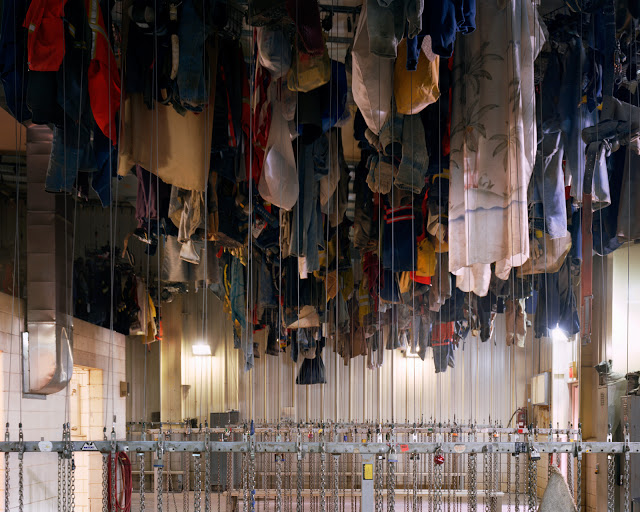 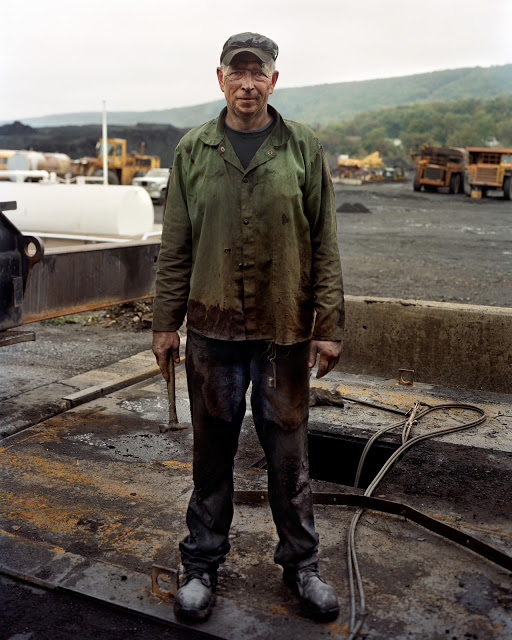 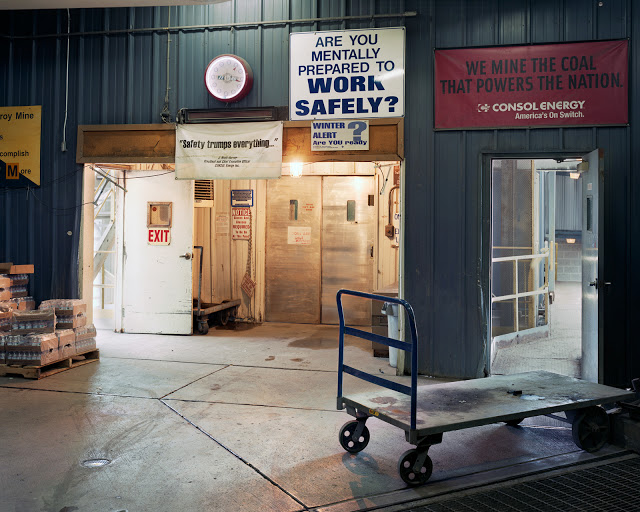 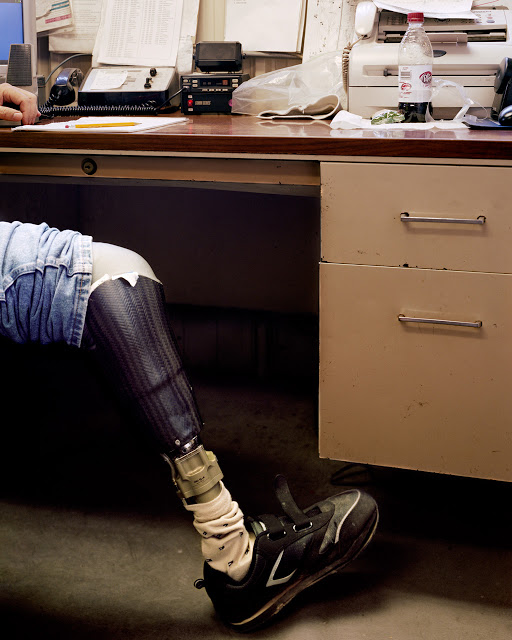 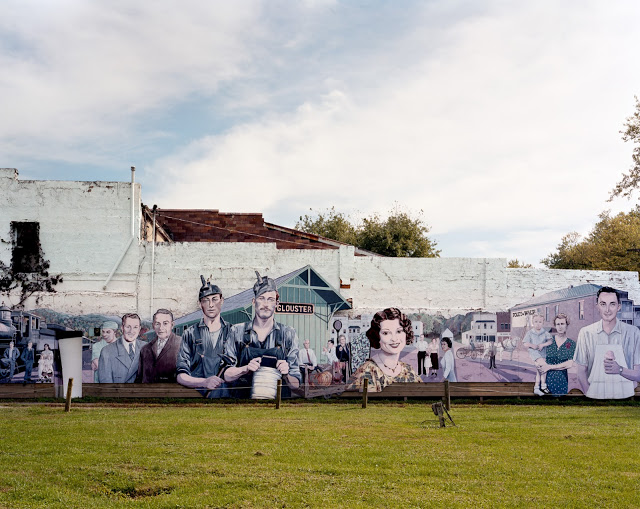