New York photographer, Ellen Wallenstein‘s ideas and interests navigate in and out of all sorts of interesting arenas, and maybe that is just part of being a New Yorker where inspiration is never an issue.  Her bodies of work reflect a broad range of approaches and subjects from projects such as Dead Men from New Fairfield, CT, Ellis Island Self Portraits, Pocketbook of Drag Queens, and the project I am featuring today, Respecting My Elders. Ellen is an engaged photographer, teaching photography and book arts at School of Visual Arts and Pratt and writes articles and book reviews for PDNedu and Fraction magazines. She received  a B.A. in art history from SUNY Stony Brook and an M.F.A. in photography from Pratt Institute and was nominated for the Santa Fe Prize in 2011.

Her project, Respecting My Elders, Ellen was supported by UnitedStatesArtists.org, a “micro-philanthropy” which supports artists projects across the country. She raised funds for an upcoming website and a first catalogue of (26) portraits of creative elders, which should be in print by the end of the year. She will be giving a public talk on her portraits at the Center for Alternative Photography/Penumbra Foundation  in NYC, on October 23rd. (It will be streamed live, as well)

Respecting My Elders:
I most often work on long-term documentary projects that mesh into the fabric of my daily life. For the last few years I’ve been making portraits of older people in their environments.”
Respecting My Elders” is a collection of color portraits of creative individuals over the age of eighty, photographed in their homes and studios. They are artists and intellectuals born at the turn of the last century, whose wisdom and insight are important to our nation. 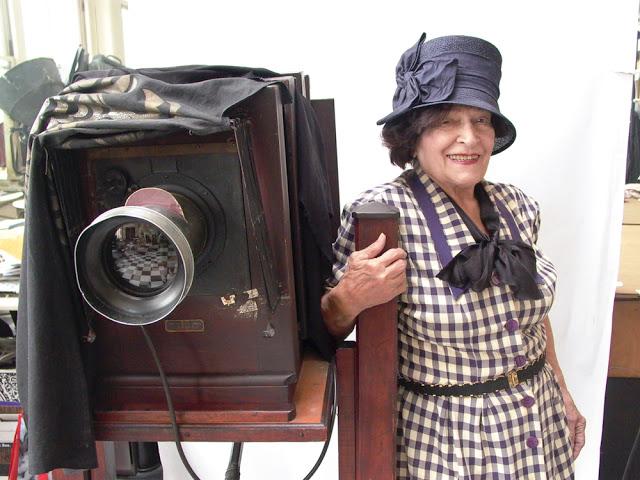 Editta Sherman, b. 1912 photographer, nyc 2009
Known as The Greatest Generation, and coming of age between the two World Wars, the effect of their contributions upon future generations is evident in their productions. These include books, poems, paintings, photographs, plays and performances, as well as important breakthroughs in education, philanthropy and the sciences. I believe these persons deserve to be celebrated: my photographs are meant to capture their spirit and beauty, and to inspire admiration by future generations. 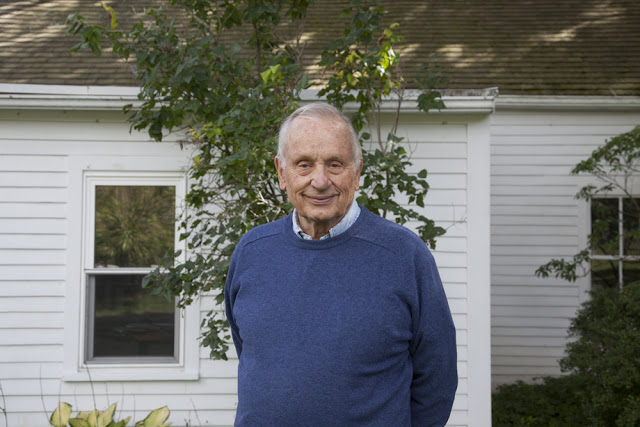 A. R. Gurney, b. 1930, playwright, roxbury, ct 2010
The photography sessions become collaborations between my sitters, many of who pose with objects of significance, and myself. I work alone, with a handheld camera in natural light. 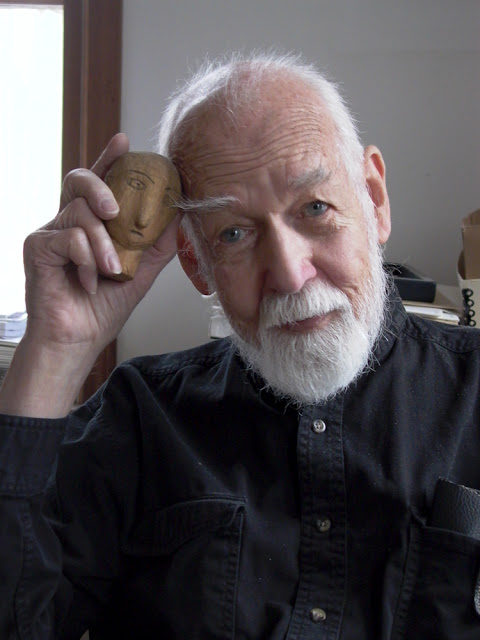 David Vestal, b. 1924, photographer, bethlehem, ct 2008
This endeavor builds upon a previous project, “Opus for Anne,” which documented three years of weekly visits to an elderly Hospice patient who became a close friend. After she died I felt inspired to contact others of her generation who had influenced me artistically and intellectually. 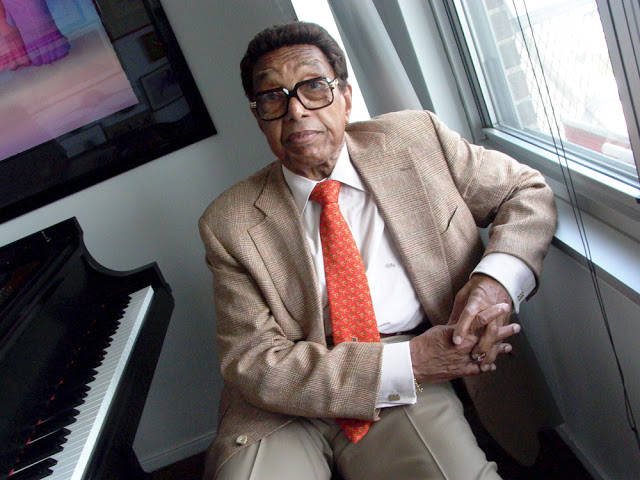 Dr. Billy Taylor, b.1921, jazz musician-educator, riverdale, ny 2009
I began in a “sixdegrees- of-separation” manner, starting with my mother and her circle, asking friends and colleagues for suggestions and introductions, as well as contacting strangers I was interested in meeting. This led me to some fascinating people who in turn recommended me to their friends and colleagues. 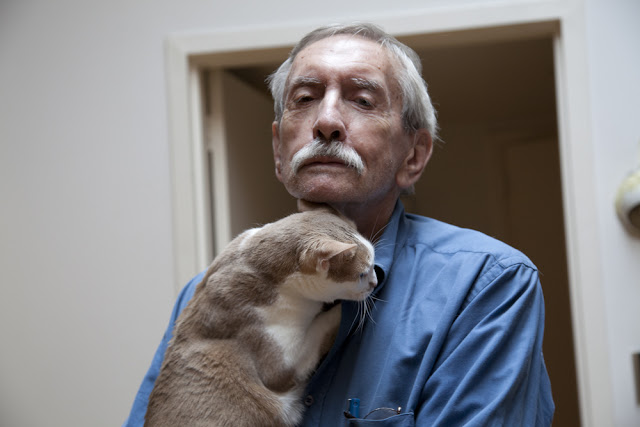 Edward Albee,b. 1928, playwright, NYC 2010
I’ve been taking these portraits slowly but steadily, as I continue my teaching. I feel that this project is going to be my life’s work. 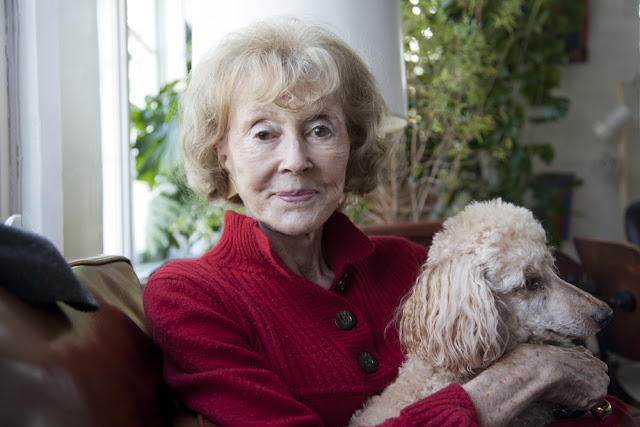 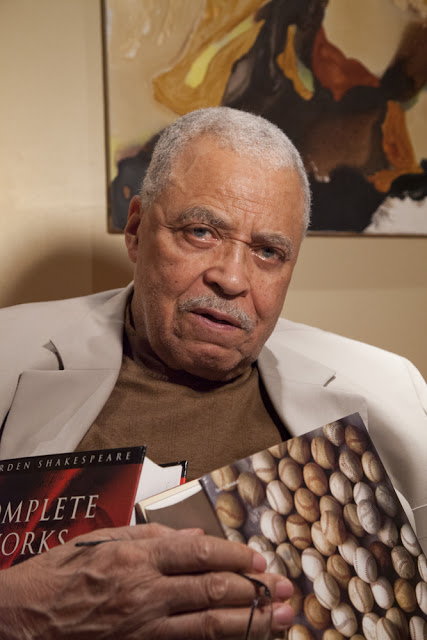 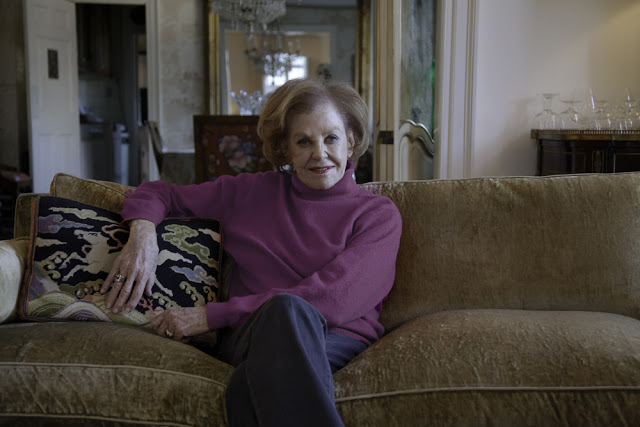 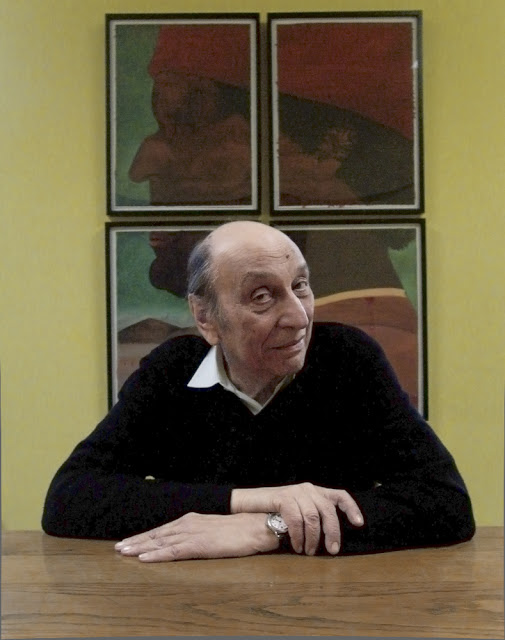 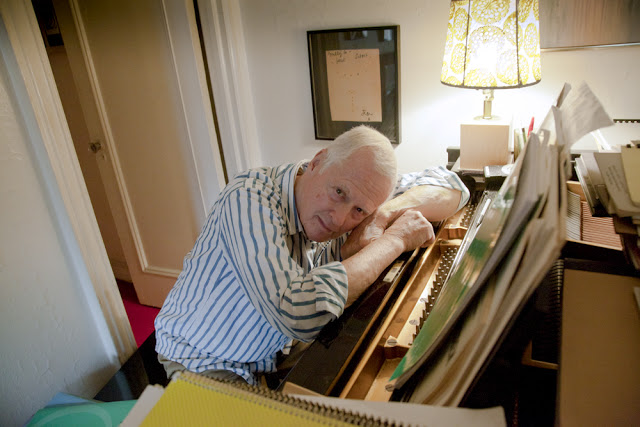 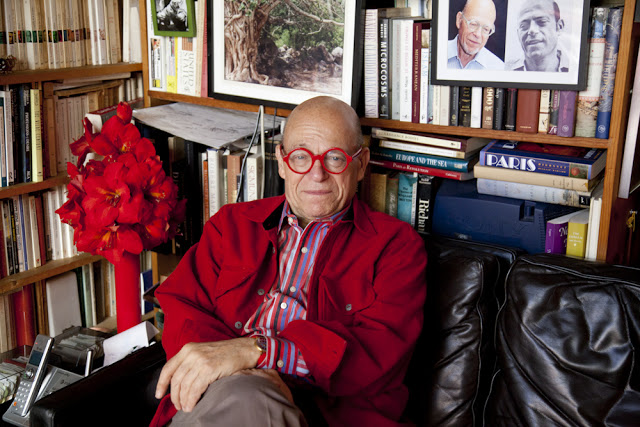 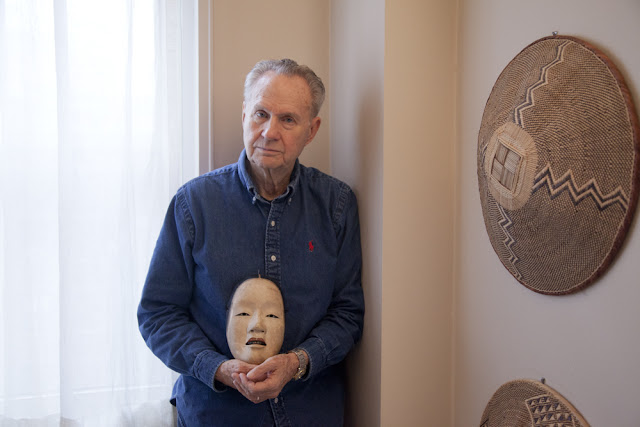 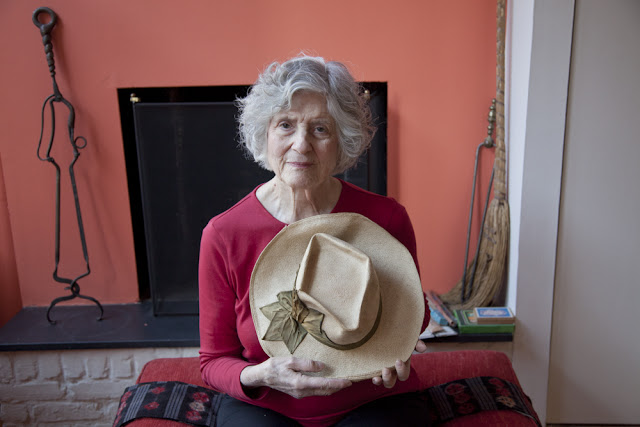 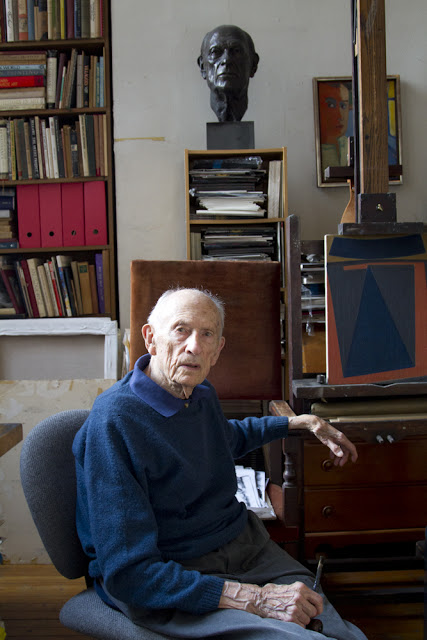 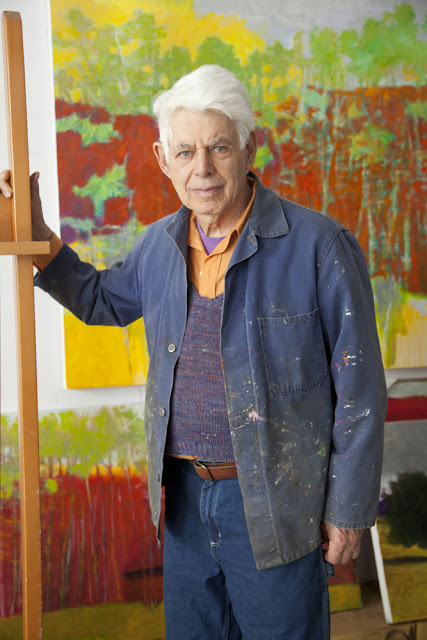 NEXT | Boys Don’t Cry: Joseph Cultice >
< Rafael Goldchain: I Am My Family | PREV