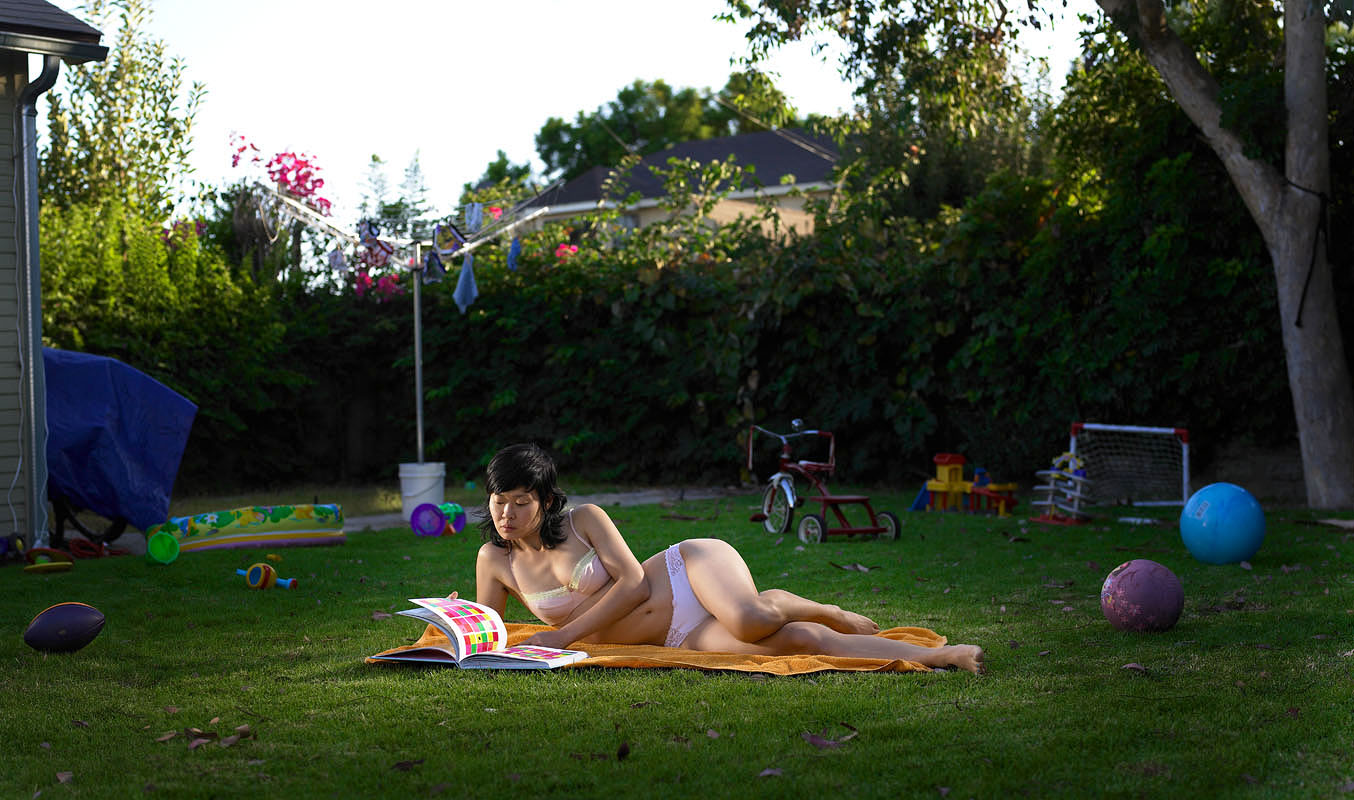 My friends at Baang + Burne Contemporary in New York are opening a new exhibition, Boy’s Don’t Cry, on October 4th. This three person exhibition features the work of Rich Tu, Joseph Cultice, and Chris Jehly. Joseph Cultice, the only photographer in the exhibition. brings his series, The Garden, to the B+B walls.

Joseph comes to fine art photography with a long career as a celebrity and fashion photographer, with a love for shooting musicians.  He is also a well know video director, including his feature, Dead to the World, a documentary about Marilyn Manson’s tour. More importantly, he has gotten stoned with Mick Jagger, been hit on by Freddy Mercury, and joined a prayer circle with the Jonas Brothers. He has been told he looks like Bono, Mel Gibson and Johnny Cash, but only by people with glaucoma.

The Garden is drawn from his personal experience of building a family and the contradictions that come from being a parent, homeowner, good citizen, yet the pull to keep a little bit of debauchery in one’s life is ever present. 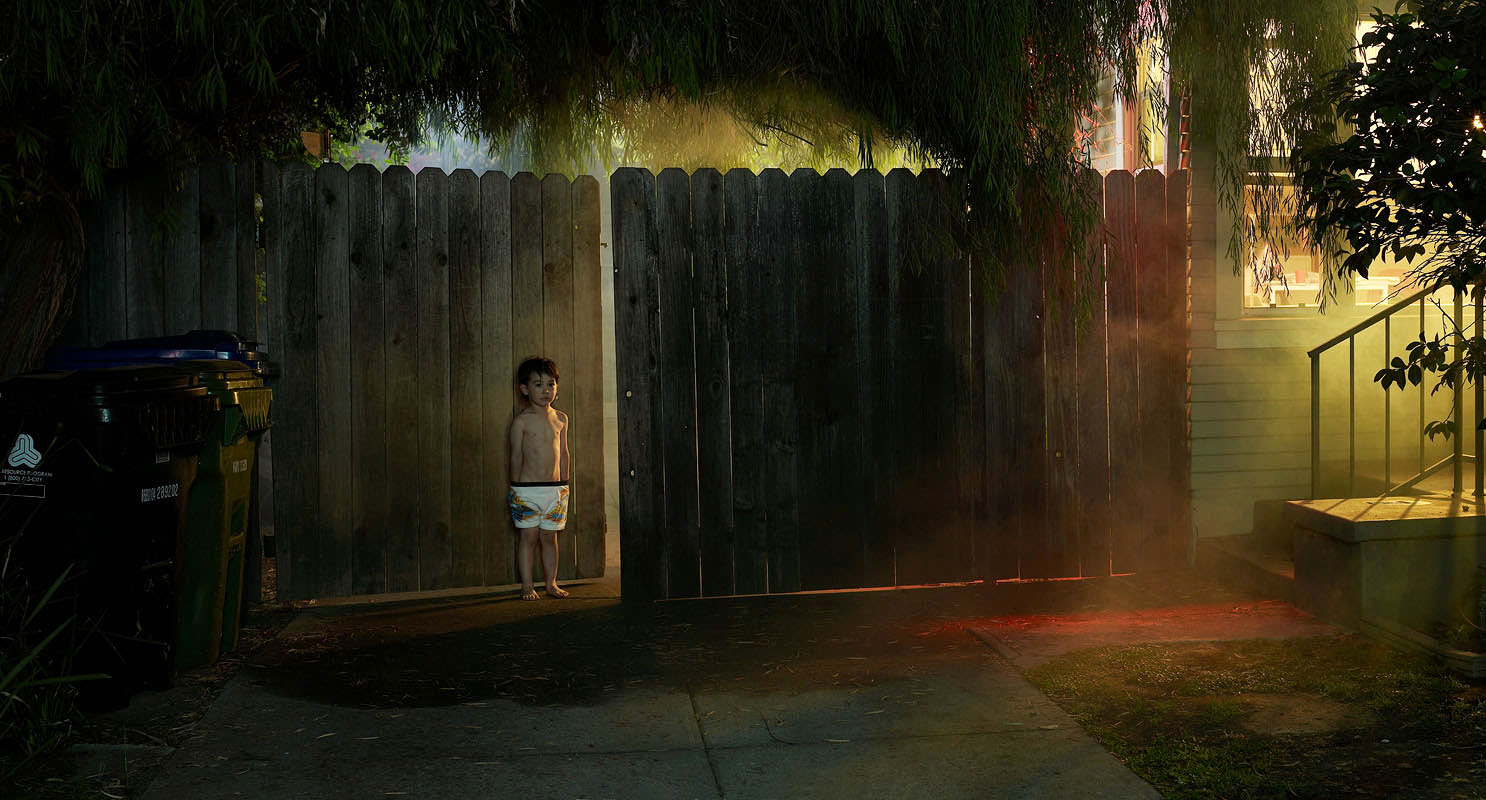 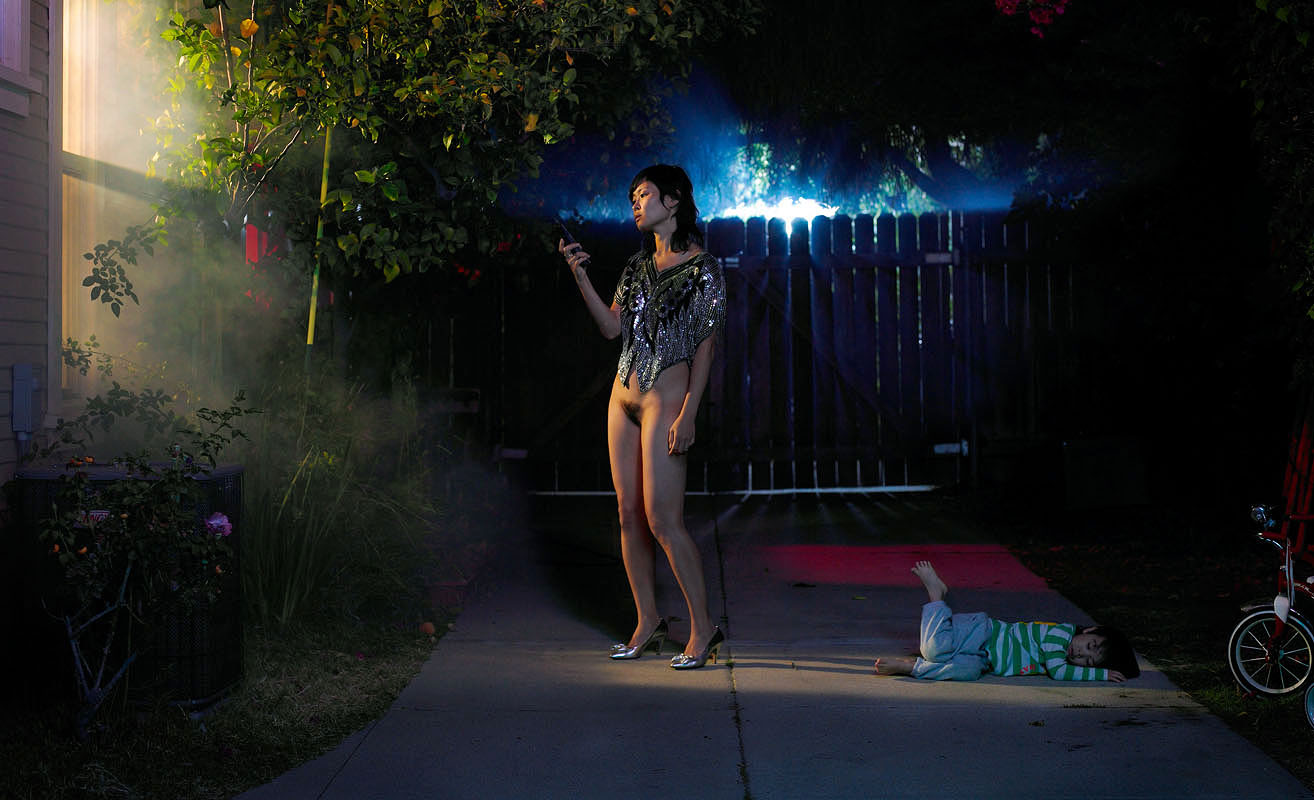 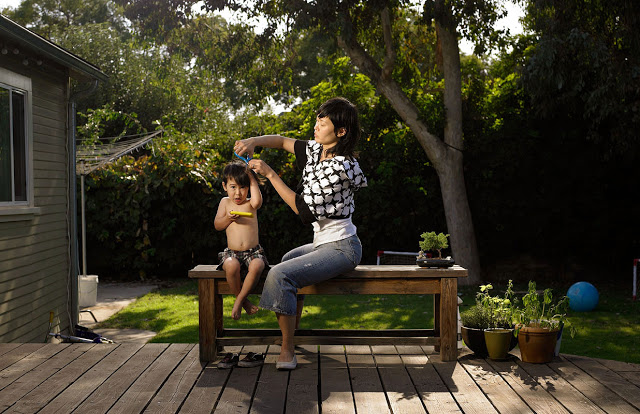 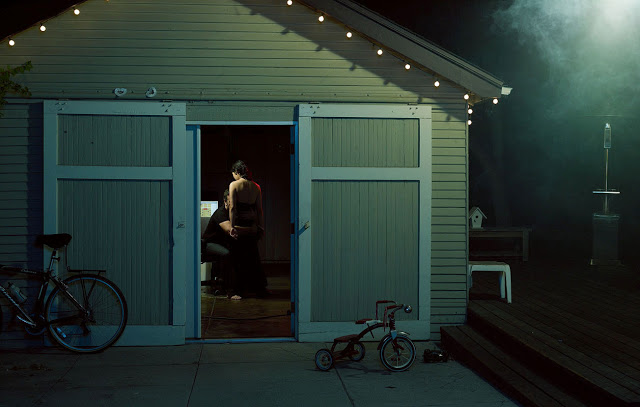