Guatemalan photographer, Jaime Permuth, lives, works and teaches in New York City. Jaime takes advantage of New York and Guatemala’s rich visual cultures and interprets his curiosity about these places through projects that are varied and intriguing–projects have started by picking up a copy of the Torah Times on the subway and discovering places for Afternoon Prayer in New York, or contemplating Adam and Eve in the 21st Century. The work featured today is about the scrap metal community in Willets Point, Queens, New York, and is titled, Yonkeros.

Yonkeros is a popular term for businesses that strip wrecked cars and sell them as scrap metal or for parts. The term is a Spanglish derivative of “junk”, conjugated grammatically to refer to people who engage in this line of work. Yonkeros is a lyrical exploration of first world consumerism, waste, and obsolescence as they intersect with third world ingenuity and survivalist strategies in the no-man’s-land of Willets Point, Queens. 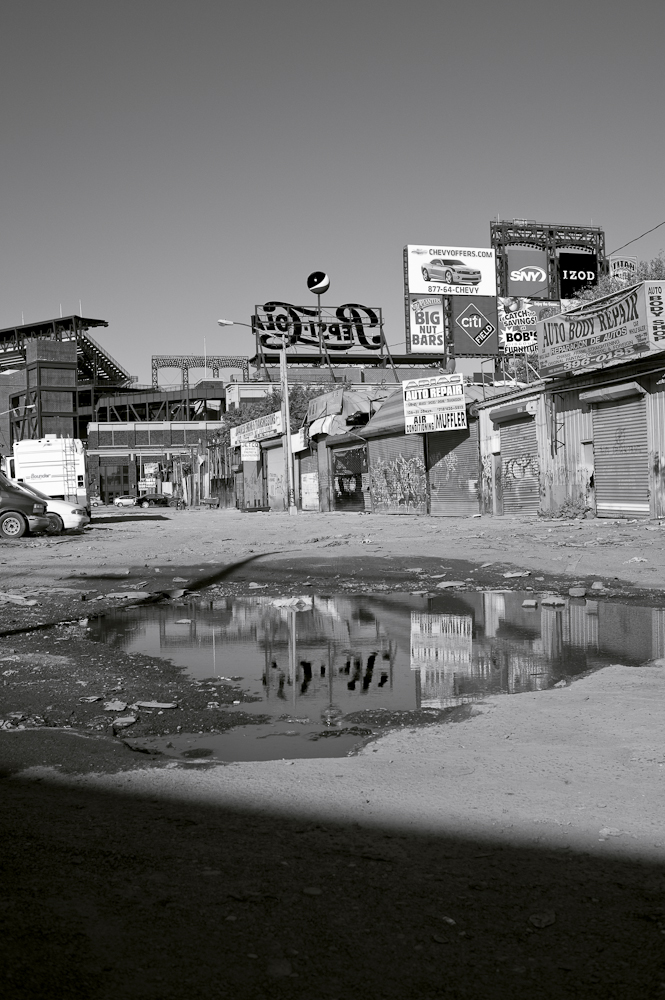 This series of photographs is both an appeal and a eulogy; the City of New York is determined to erase the existence of this small enclave, not withstanding that it continues to provide an essential service to the community and that it constitutes a source of income and employment to a segment of the city’s immigrant working class. But above all, Willets Point is a vast inventory of parts, and like all catalogues it is also a poem. 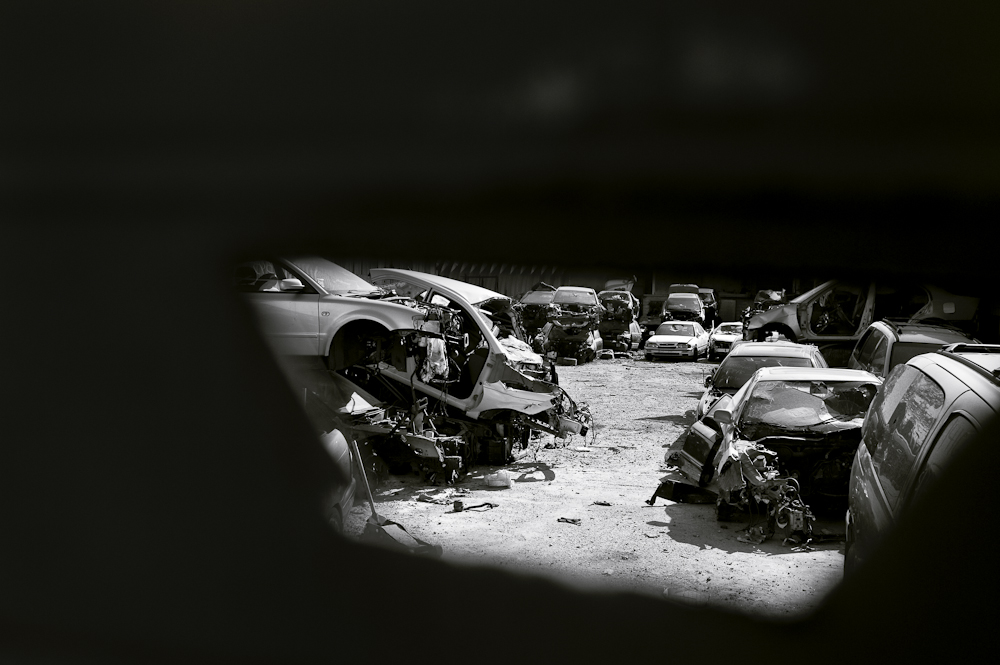 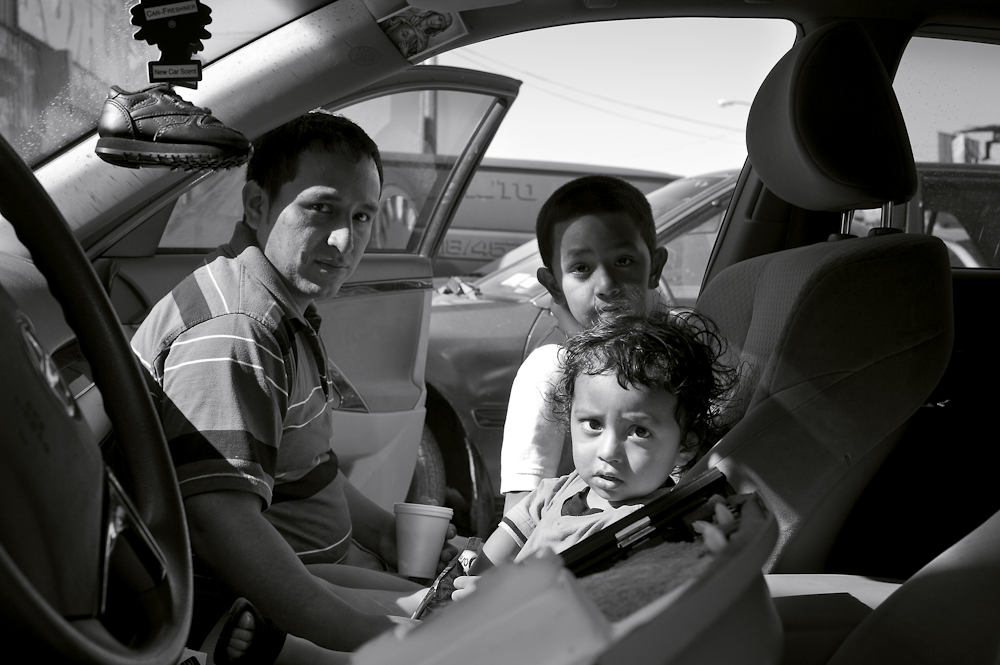 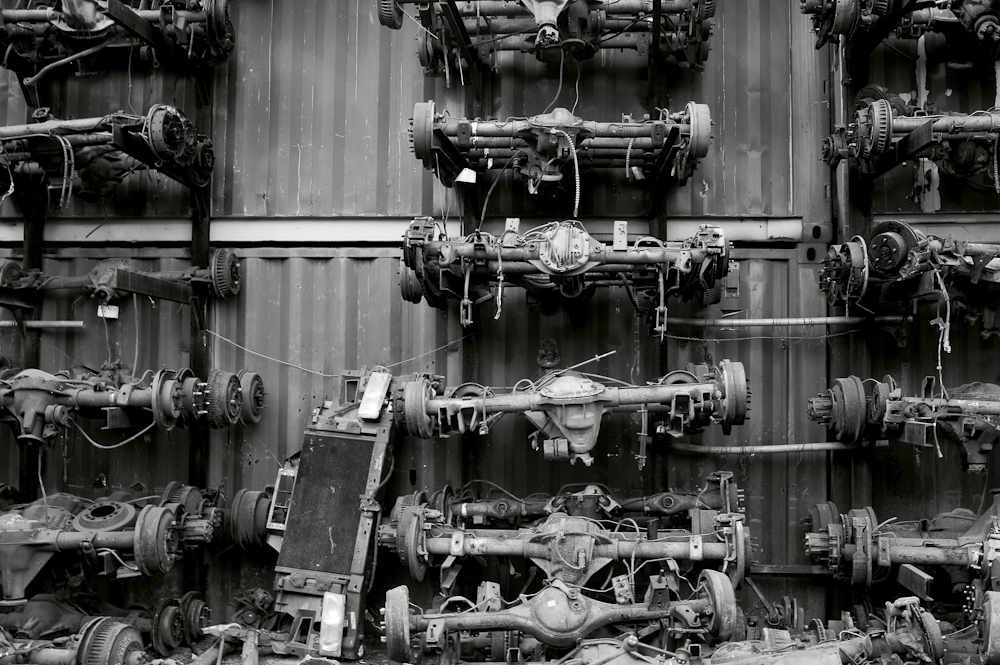 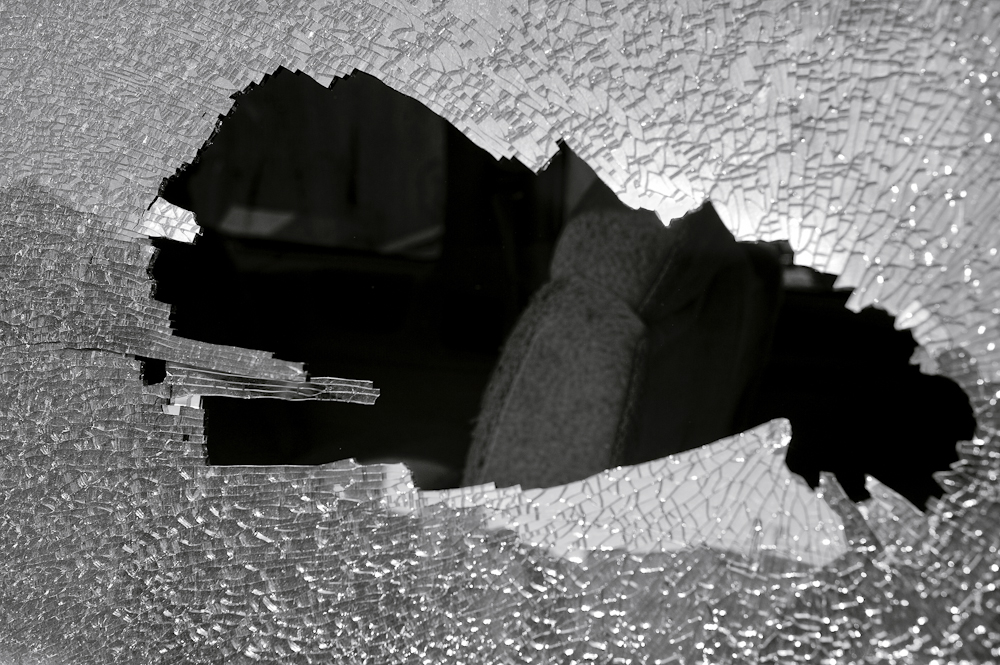 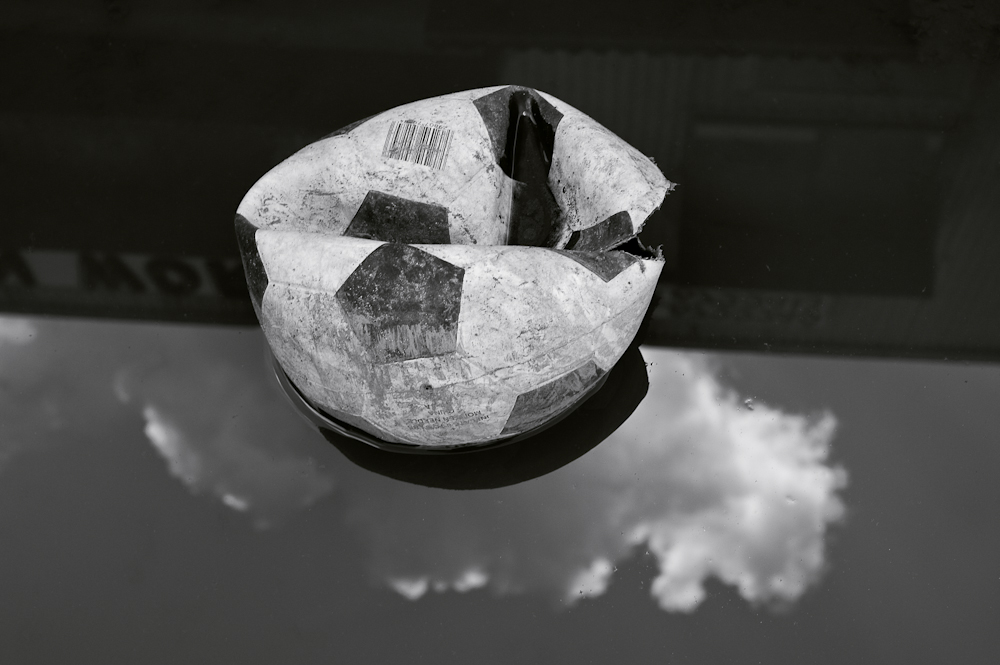 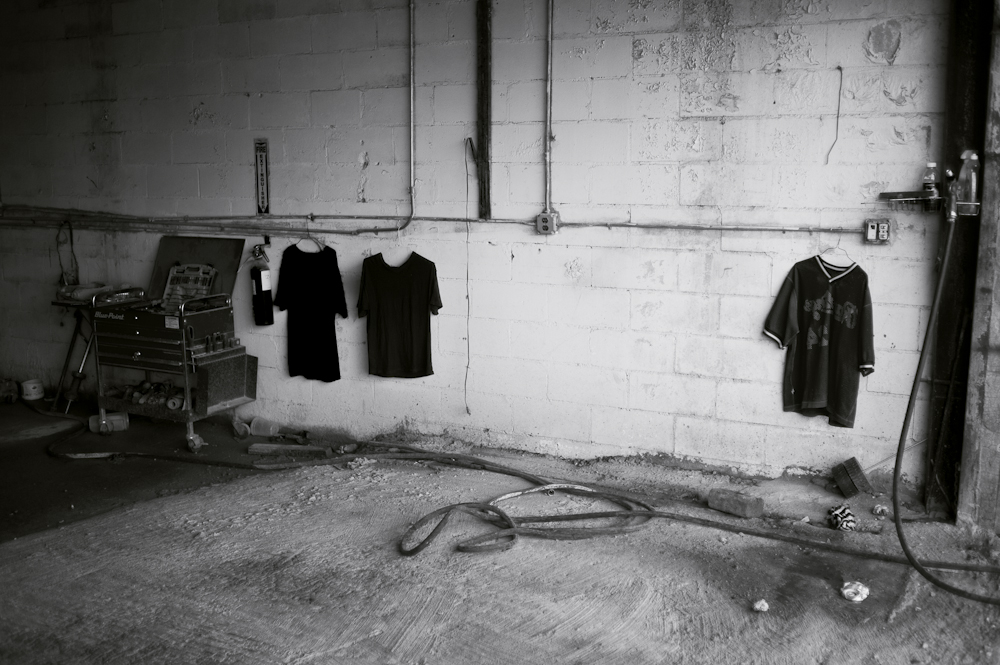 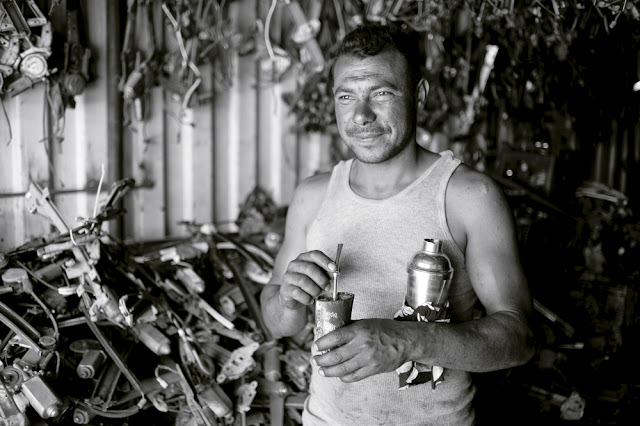 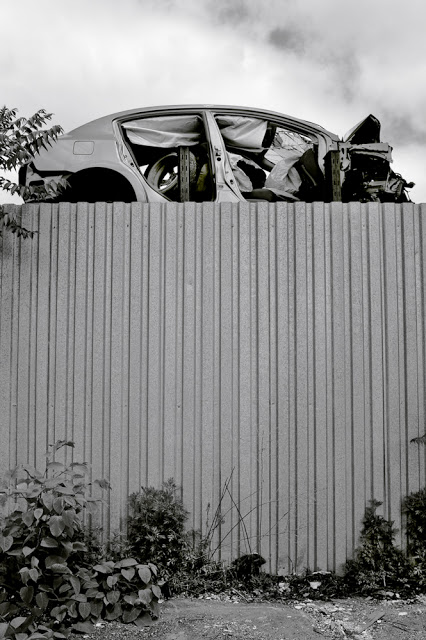 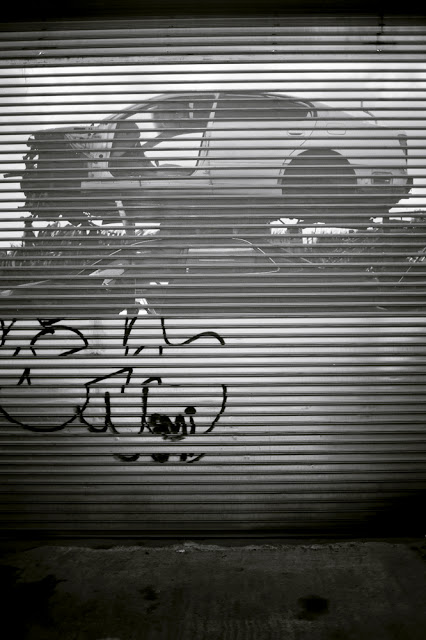 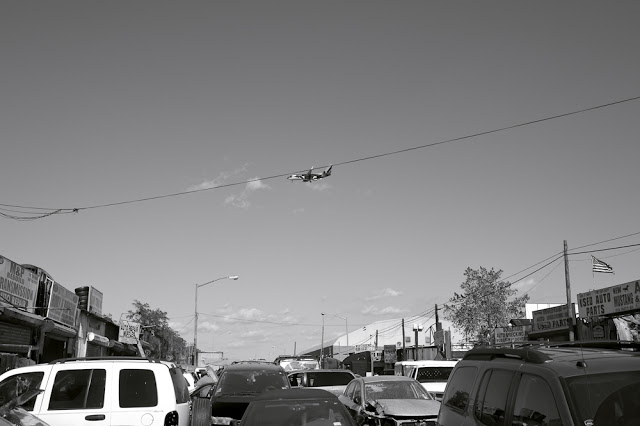 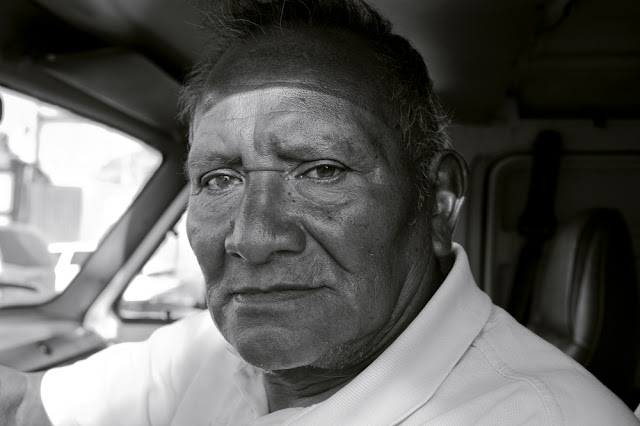 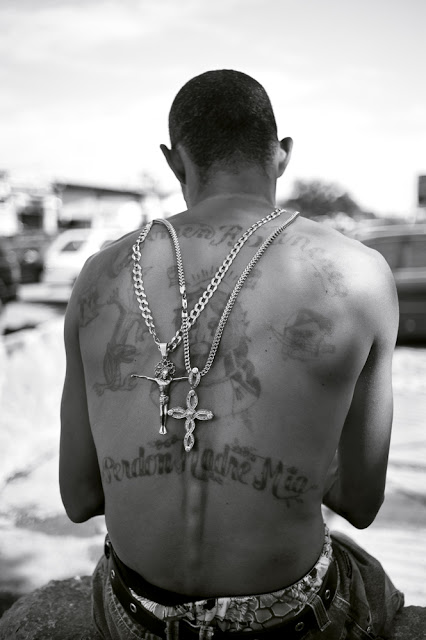 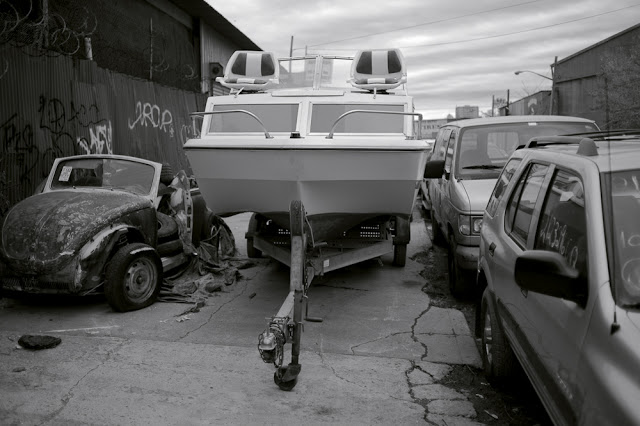 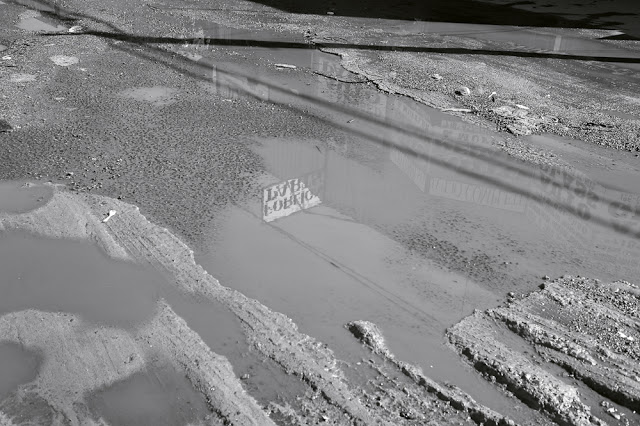