The Flash Forward Festival in Boston this spring was a wonderful experience, and one of the best parts of it for me personally, was meeting photographer Maxine Helfman.  We had solo exhibits that flanked each others and found ourselves together at numerous times over the course of the event.  We discovered that we had a lot in common and visited a lot of the same themes and ideas in our work. We both loved taxidermy and children and conceptual approaches.  Plus I was blown away by her work. I’m showing work from 4 series, to give an idea of her approach to photography. 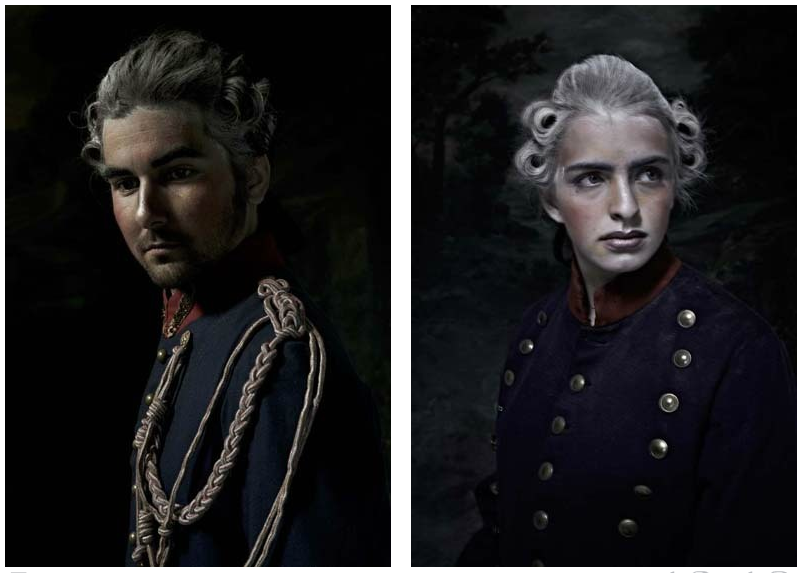 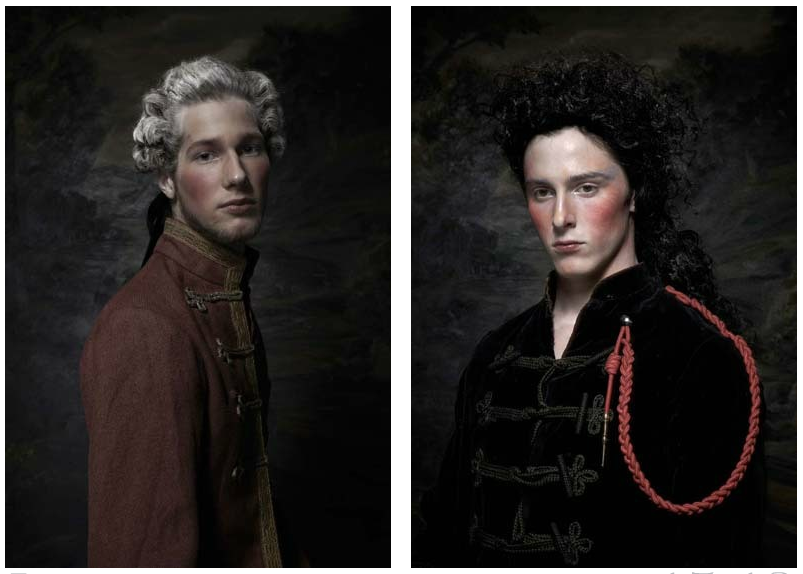 Several weeks after the event, Maxine asked me for my address and said she had a little box to send me.  A week later, a box the size of Texas, where she lives, appeared on my doorstep. I hadn’t ordered a new dishwasher, and certainly never expected what was sitting outside my door to be the little box she had mentioned.  Inside was a cornucopia of objects, things she had collected and knew that I too would be drawn to–masks, toys, scraps of wall paper. Her generosity was remarkable. 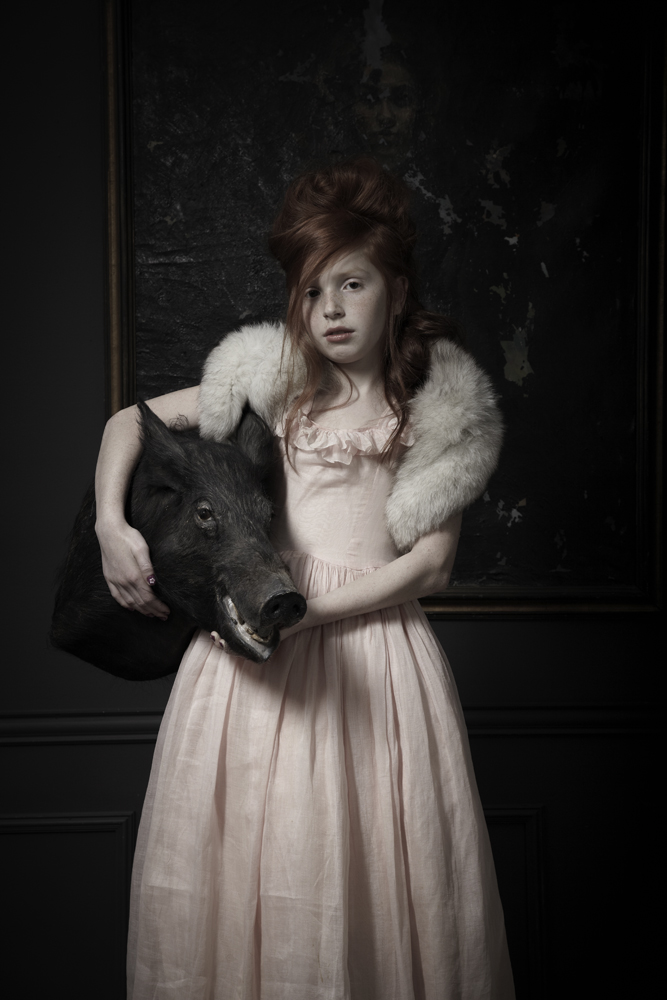 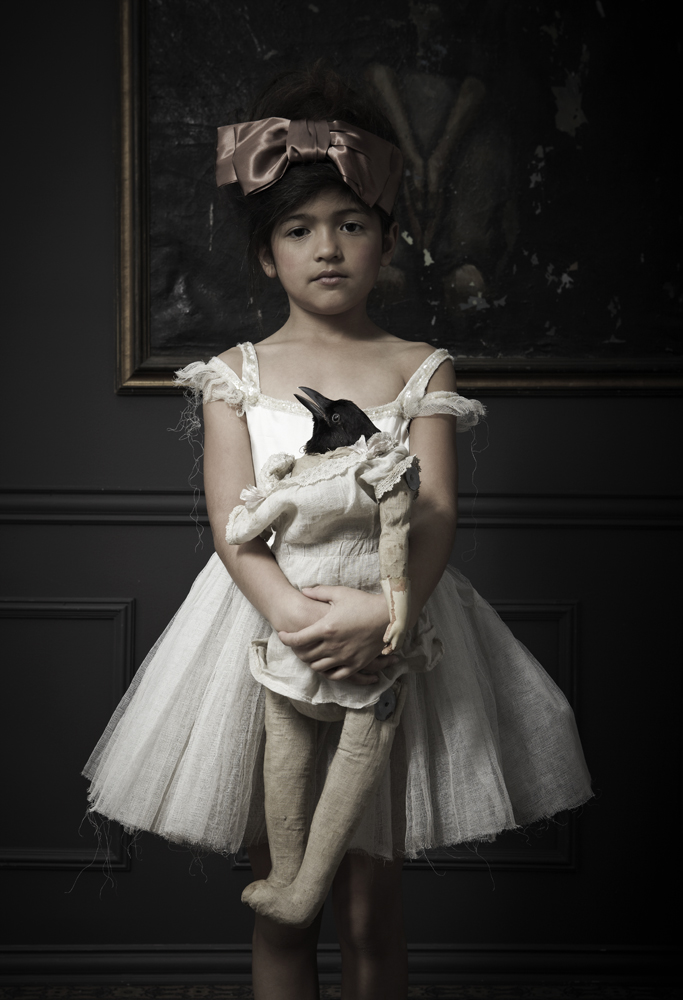 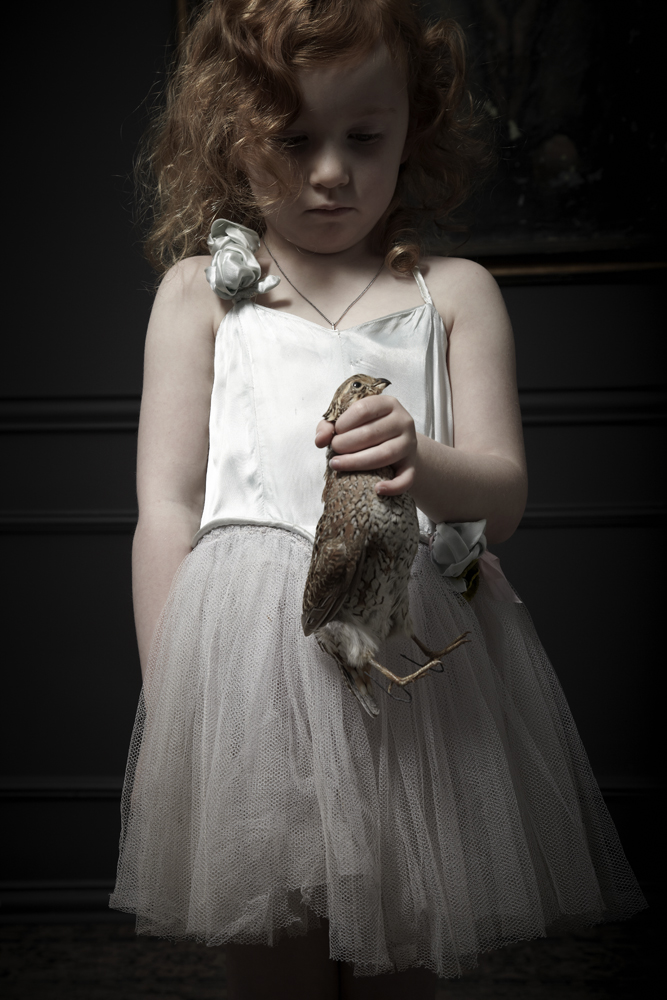 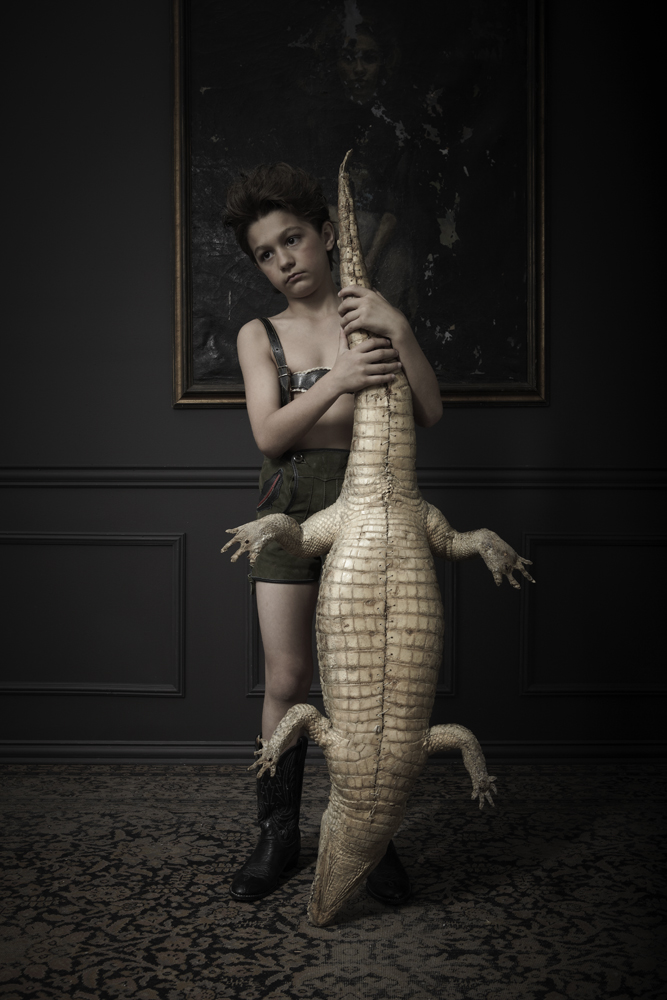 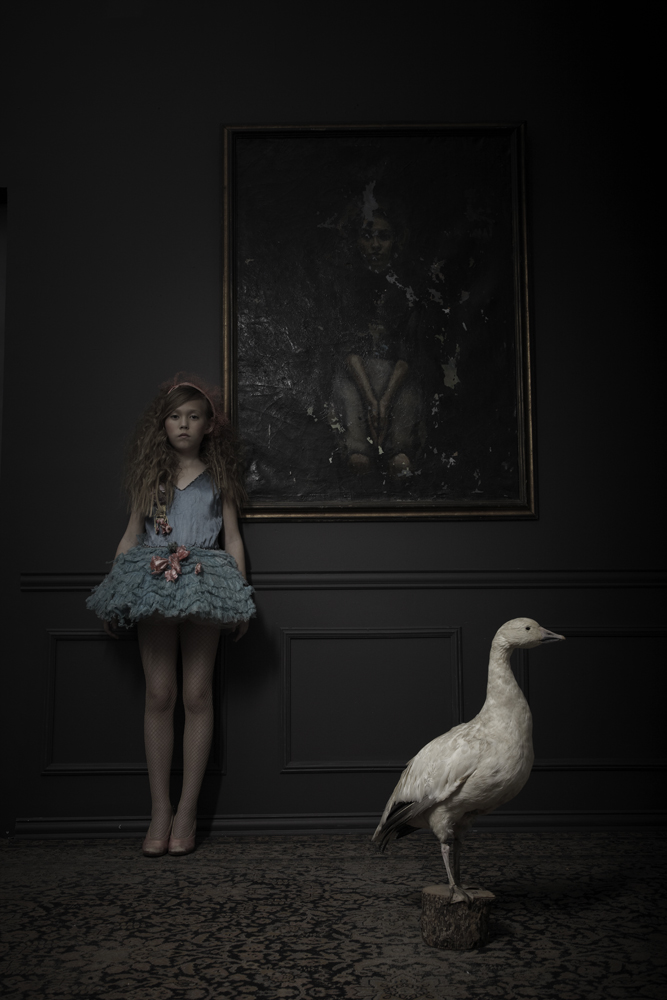 Maxine is a self-taught late bloomer. After years of working as a stylist and art director, photography brought her vision full circle. She works as a commercial photographer for a range of advertising and editorial clients, but  devotes a portion of her time to pursue her personal work. Her photographs has been recognized by Flash Forward Boston, Px3 – 2012, IPA – 2012, Critical mass, Santa Barbara Museum of Fine Art & Museum of Fine Art Houston. Here work is currently on display in the Santa Barbara Art Museum’s exhibition, Portrayal Betrayal. One of her Boys in Dresses images is featured in the exhibition. 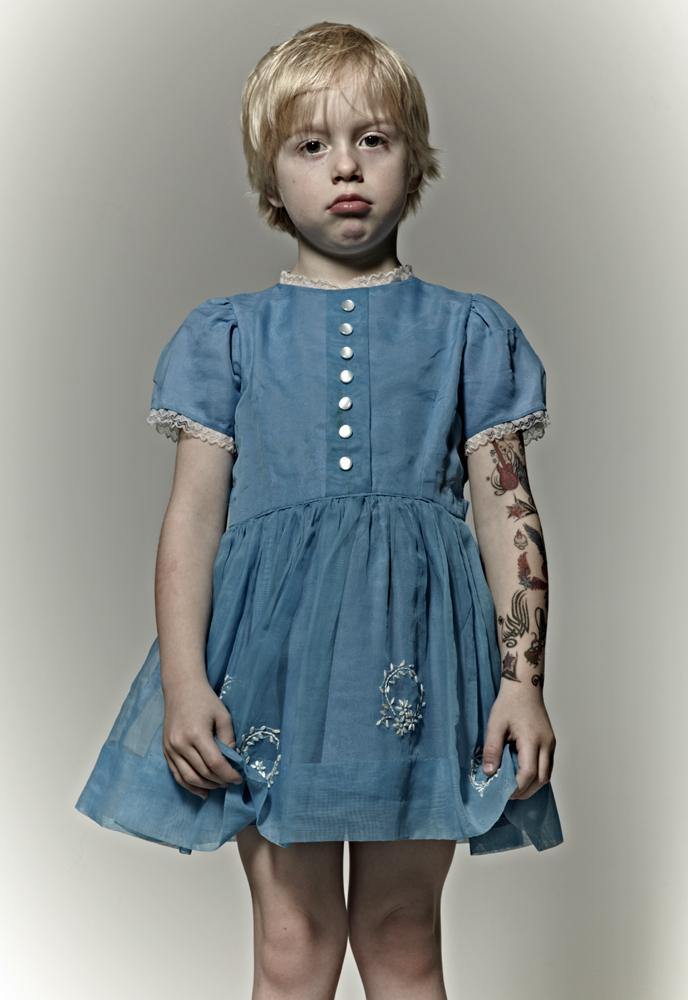 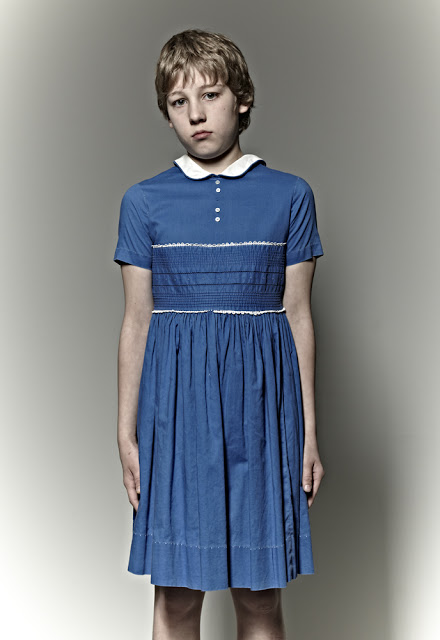 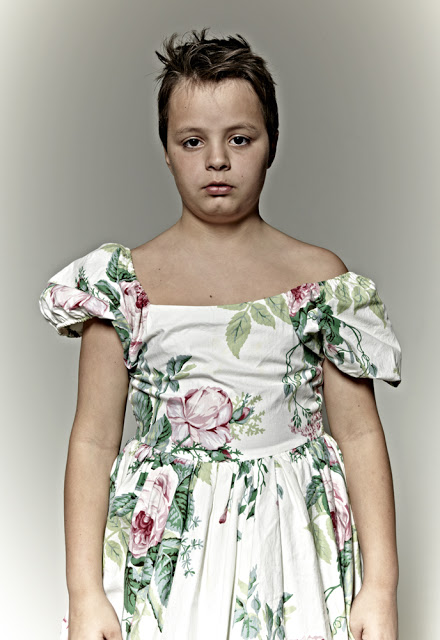 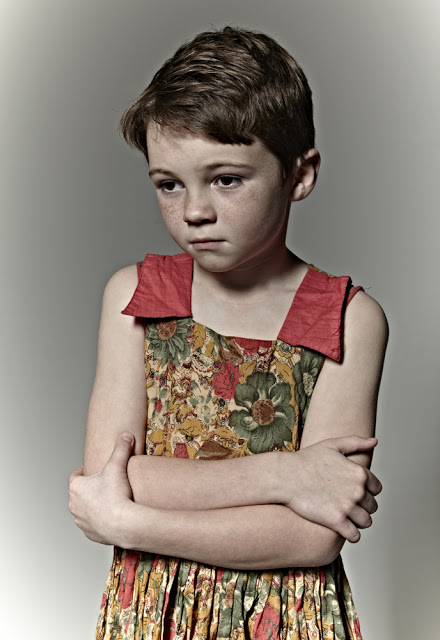 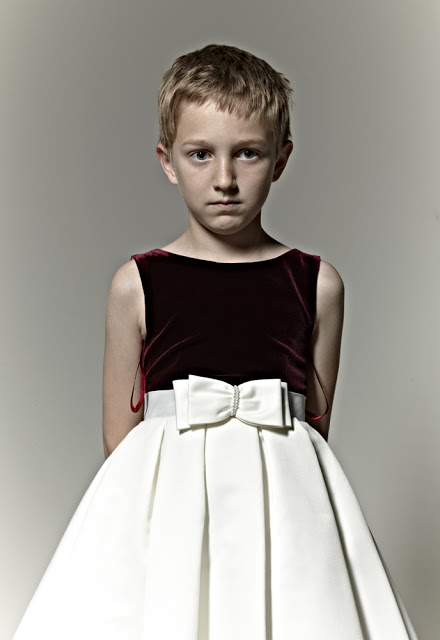 My work begins with a thought or idea, and becomes an “invented reality” through a photograph. inspired by flemish painting, i like to maintain a strong simplicity in tone and composition. i prefer to pose questions with my work, rather than provide answers. 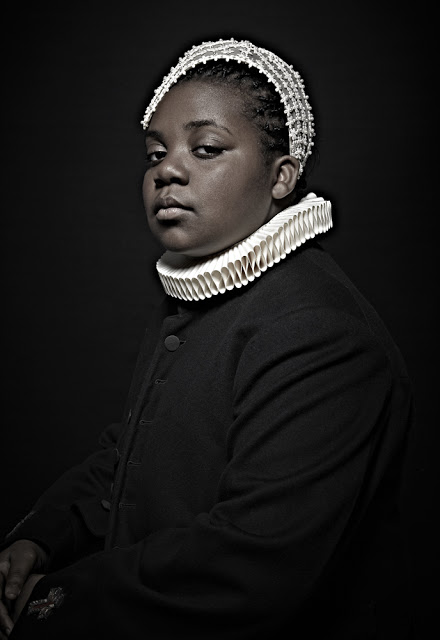 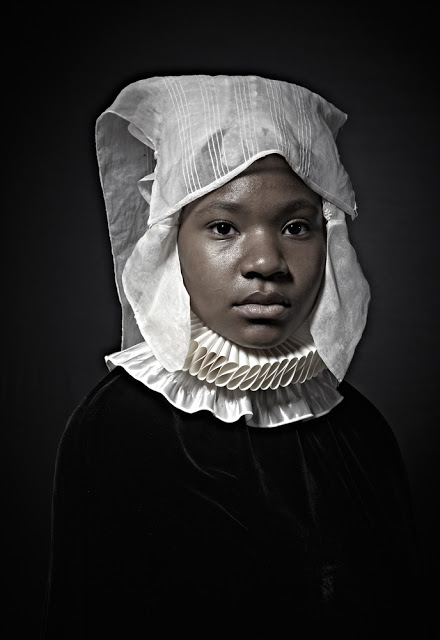 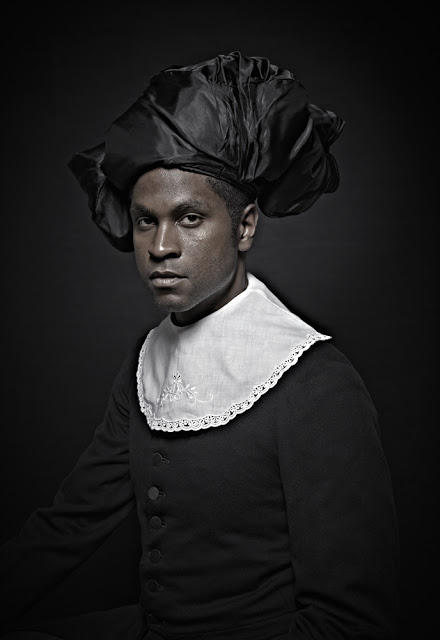 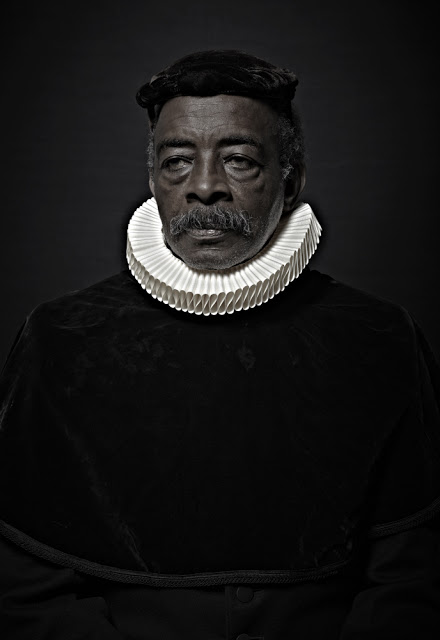 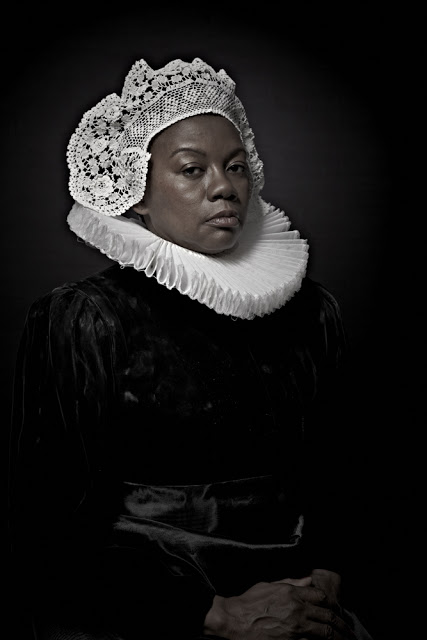