Honey Lazar: The Year My Sisters Died by Aline SmithsonDecember 7, 2012

I first met Ohio photographer, Honey Lazar when I curated a photograph of her knees into a self portrait exhibition at the PhotoPlace Gallery in Vermont.  She wrote to me and we began a correspondence and a friendship. Honey has a wide body of many wonderful projects, including her book, Loving Aunt Ruth, that celebrates a very wise woman. I had the great pleasure of spending some time with Honey in Chicago at the Filter Photo Festival and felt somewhat helpless as she shared that both of her sisters had passed away this year, creating such a profound sense of loss and devastation that she was struggling just to be in the world.
As we all know, art is often a form of therapy, and Honey has created a series of images that describe what it feels like to be frozen in grief, not wanting to get out of the sanctuary of bed and finding solace from the television screen and the bedroom window.  These images, all shot from her bed, serve as Honey’s visual diary through loss, transition, and mourning.
The Year My Sisters Died
I considered myself to be comfortable with the subject of death and dying. I really “got” the termination thing.  My father died when I was 3, and my grandparents were gone before I turned 10.  I worked in a hospital HIV unit in the 80’s.  I was seasoned.
My father, a gifted and prolific photographer/film maker left behind a legacy of photographs that kept him alive for me.  Photographs equaled immortality.  At 13, I picked up a Brownie Starflash and snapped pictures of everything I wanted to keep forever.  The Starflash became a Polaroid, and I used it to photograph everyone who came to my house.  I traded Polaroid for Kodachrome when my first son was born.
My bookshelves of albums are proof that during those years no one left me. 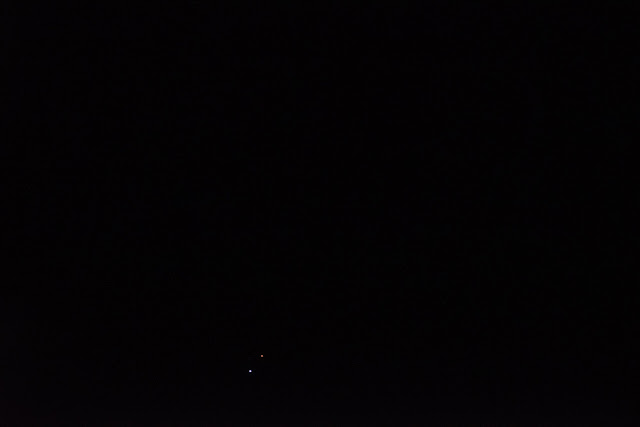 My middle sister, Jane, was diagnosed with rheumatoid arthritis when I was 24, and she was 30. Jane and I were very close.  She lived in CT; I live in OH, but I visited often and called daily.  I idolized her.  Before disease took her hair, teeth, and mobility, people mistook her for Kim Novak or Marilyn Monroe.  She had pins put into her toes, so she could wear shoes, but eventually, her toes curled, she stopped walking, and shoes were simply decoration on a girl who never lost hope.  She ran her life from her bed surrounded by windows.  She was an artist who never stopped creating. 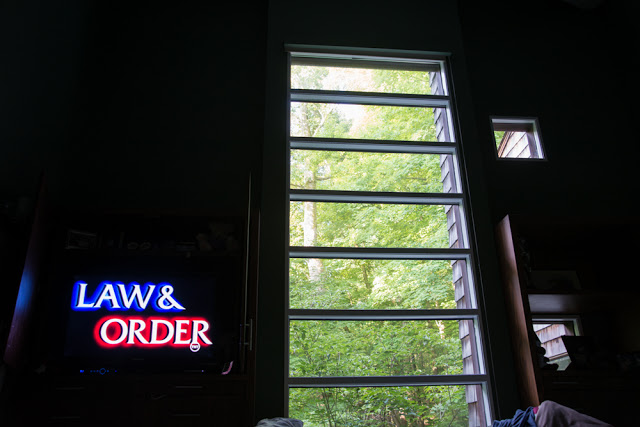 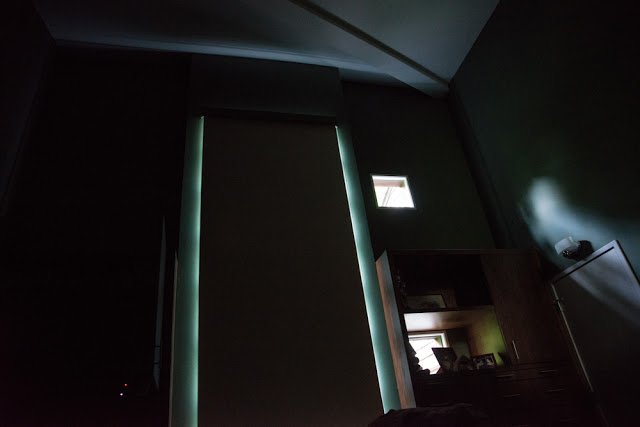 Phyllis moved to New York 5 years ago to live closer to her daughters and granddaughters.  She sold her house, packed her car, and faced an unknown housing situation with gusto. I took a lot of pictures of her house being packed and the moving van taking her away.  I’d be fine without her, filling my sad places with her happiness and looking at photo memories. 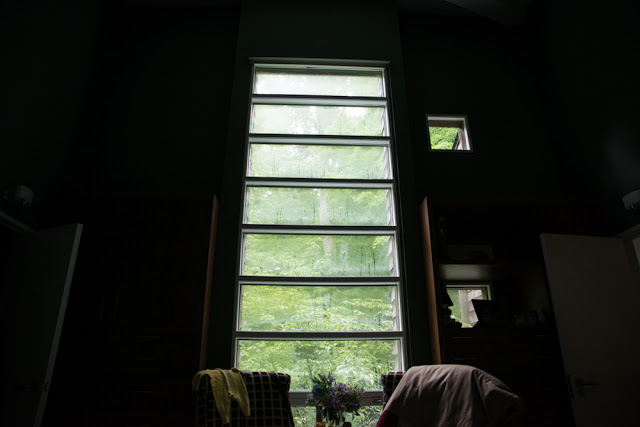 On Phyllis’s 71st birthday she was diagnosed with pancreatic cancer, 2 years after moving to New York. While Phyllis was being treated, Jane was hospitalized 5 times with pneumonia, and we barely noticed. Pneumonia didn’t seem serious in the face of pancreatic cancer… except to Jane, who felt exhausted, terrified, and alone. 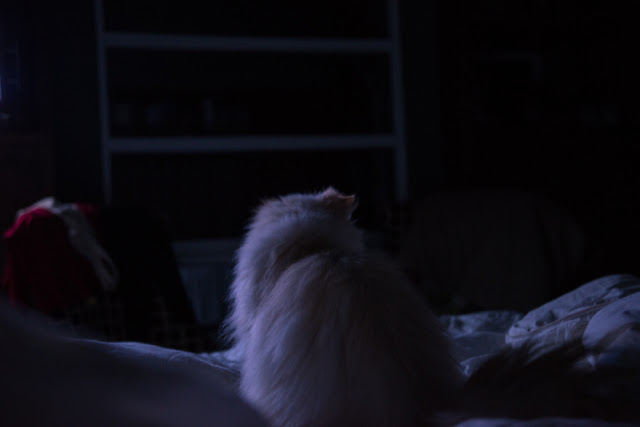 Phyllis died in October, and in July, Jane was hospitalized with pneumonia…for the last time.  I was with both of my sisters when they died. It turns out I am not so good at termination. 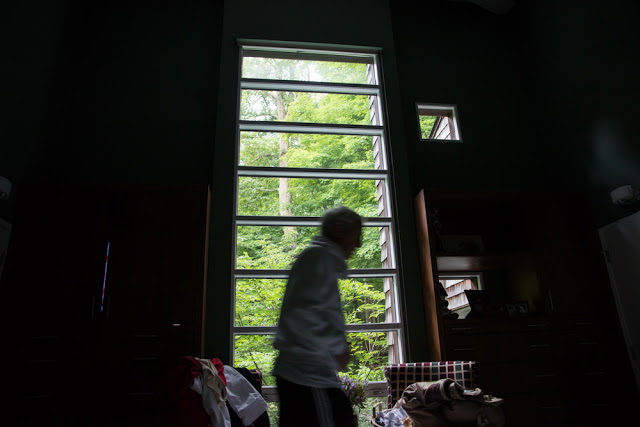 Illness forced my beautiful and active sisters into a horizontal life.  They were television watchers and HSN shoppers.  I find comfort and a connection to them in this position, television on with my window worldview.  A horizontal life is a universal experience.  Illness, depression, and disability create lateral living, and I suspect each of us has either known someone in this position or perhaps has been supine as well. 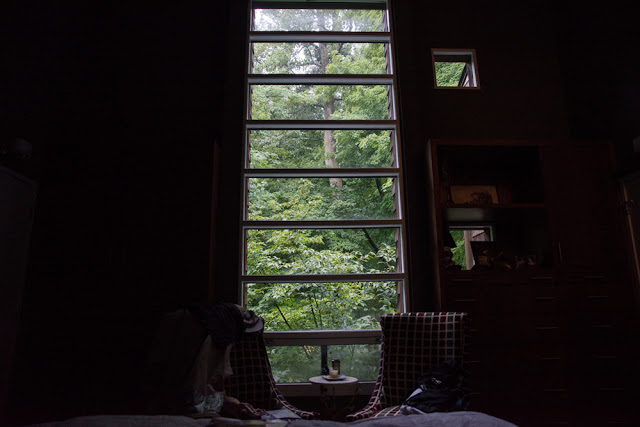 I am in mourning with my camera right here next to me on the bed. 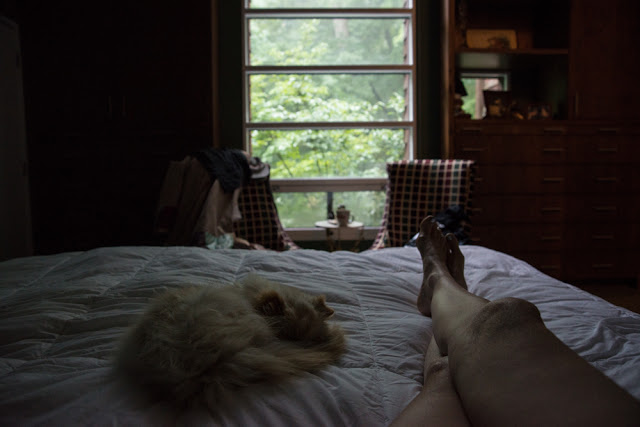 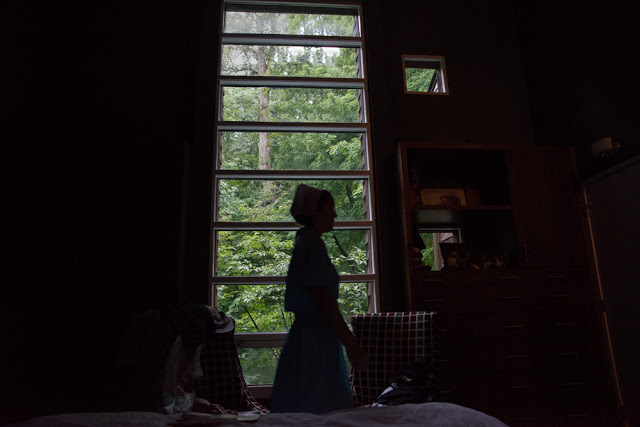 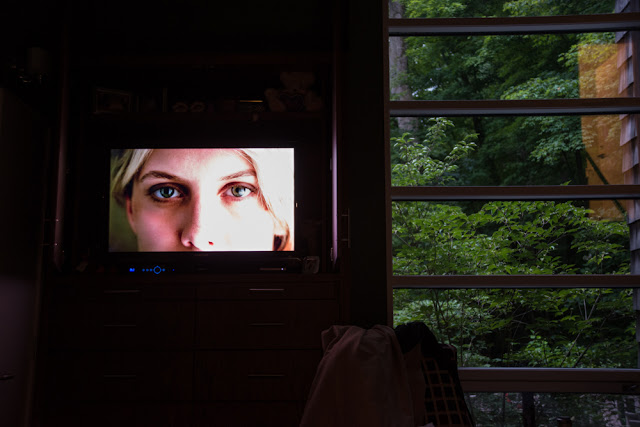 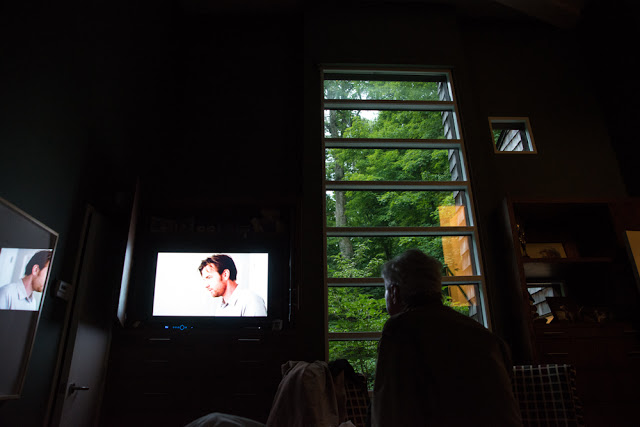 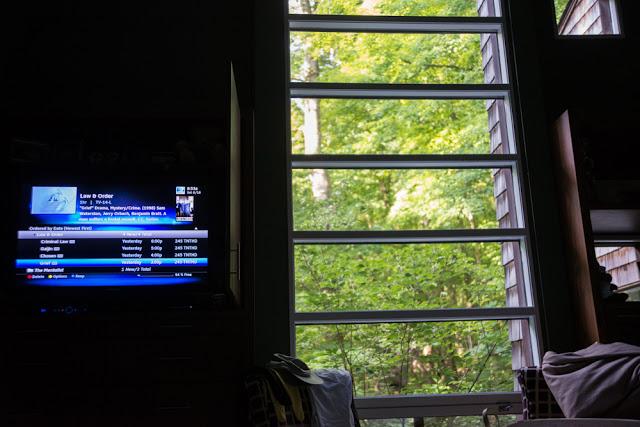 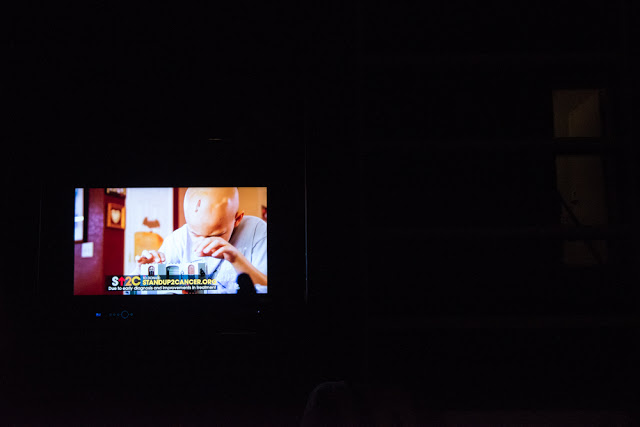 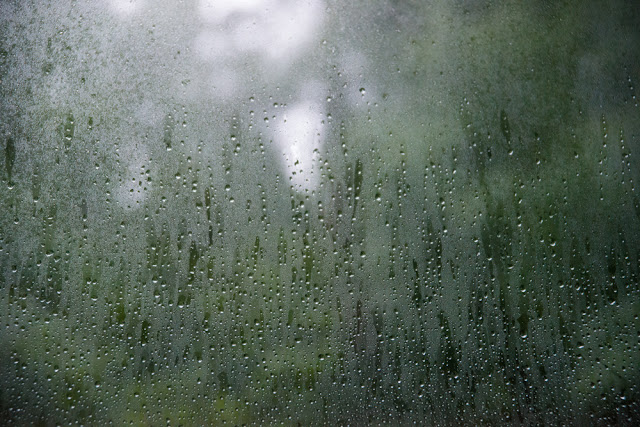 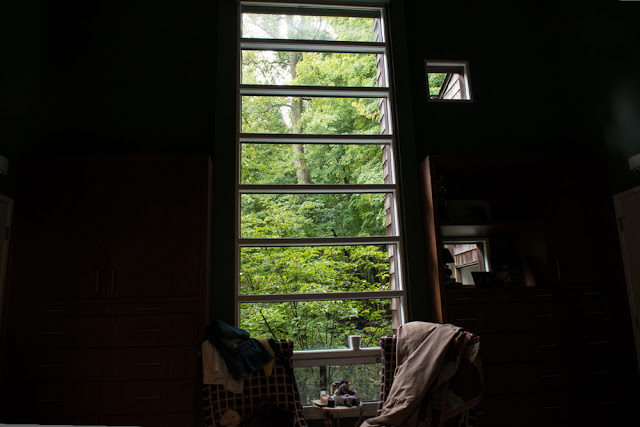 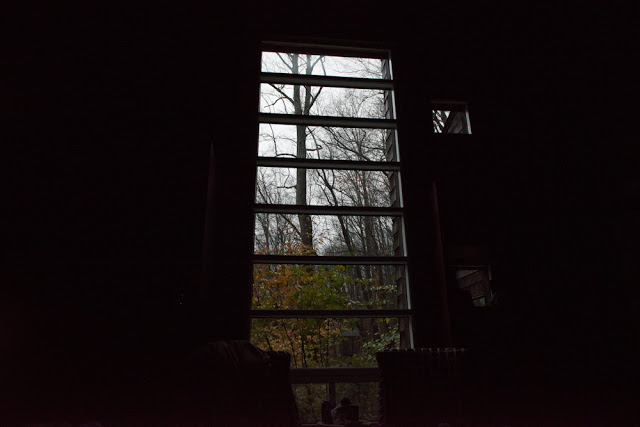 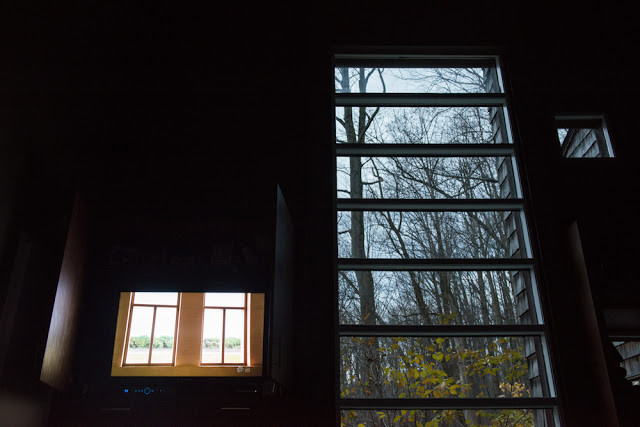 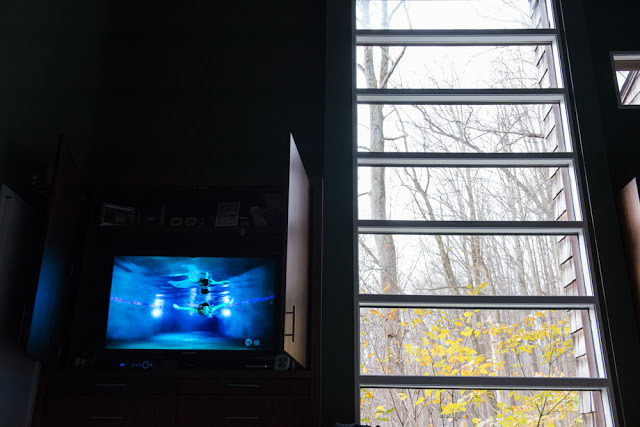 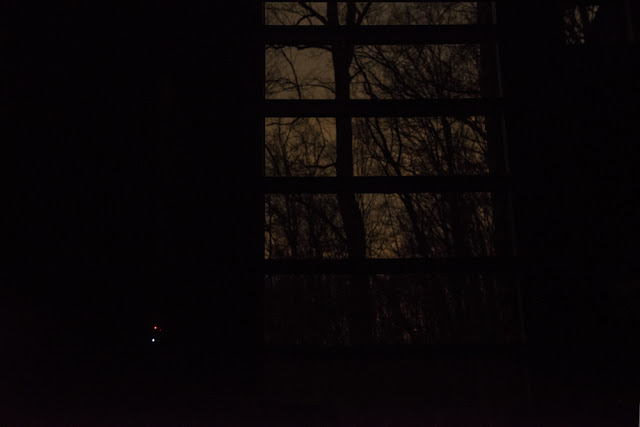 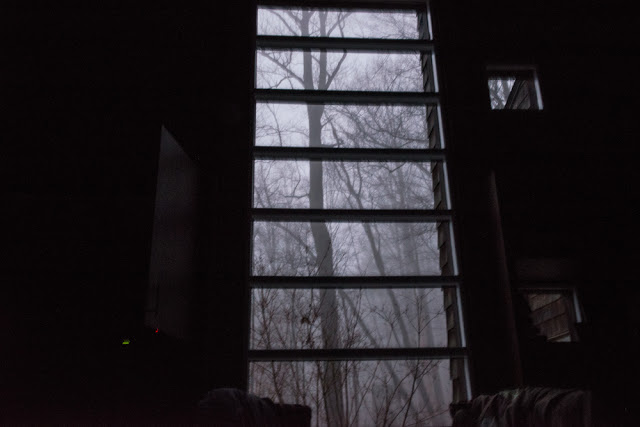