Takeshi Shikama‘s beautiful Platinum/Palladium images from two series will open at the Corden/Potts Gallery in San Fancisco on November 2nd and run through January 8, 2011. Silent Respiration of Forests and Evanescence–Lotus is a celebration of “The Gentle Flow of Time”. Takeshi has exhibited world wide, and will travel from Tokyo to be in the gallery on December 4th for a special reception with the Japan Society of Nothern California. 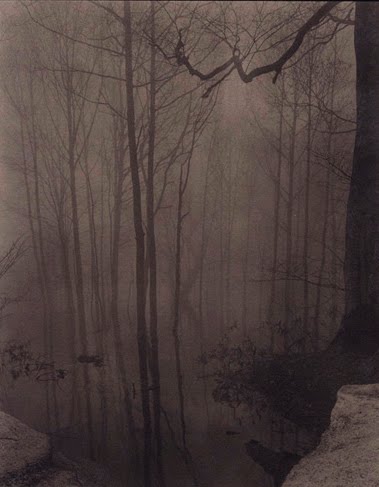 Takeshi attributes his special connection to forests, which was the inspiration behind Silent Respiration of Forests, to the fact that he is a Japanese national living in Japan where seventy percent of the land is made up of mountains and forests. “Owing to Mother Nature’s rich blessings, we Japanese have continuously partaken in the long history and tradition of doing our best to preserve nature and even worshipping nature,” he said. After living in Tokyo for almost forty years, his sensitivity toward nature was fully reawakened when he spent ten years building a lodge in a forest. 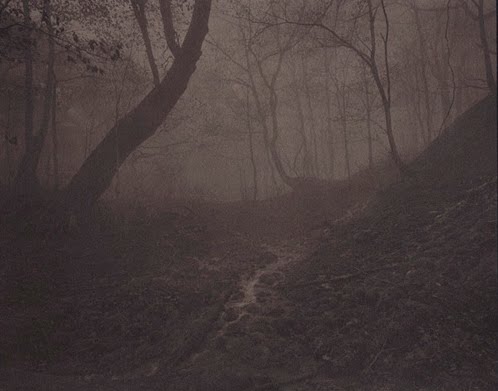 “Time flowing ever so gently in the forests proved to be far more pleasant than the sound of the clock ticking away,” he says. “Through the experience of building a lodge with my own hands, I found myself following in the footsteps of our forefathers in terms of lifestyle. I believe that this experience awakened the feelings of yearning [and] appreciation, as well as awe in the face of nature which had been lying dormant in my genes as a Japanese, and these feelings which had surfaced came to be imprinted in all corners of my soul.” 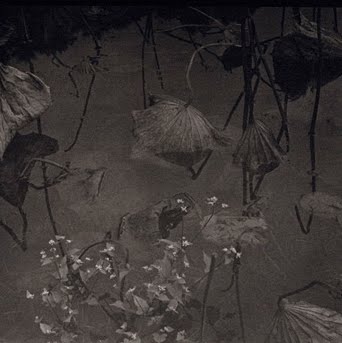 Nature’s rich blessings, we Japanese have continuously partaken in the long history and tradition of doing our best to preserve nature and even worshipping nature,” he said. However, he went on to explain, that that connection between nature and humans has been broken in contemporary Japan, “especially in cities which have developed at a most rapid pace.” In fact, he added, he never had an affinity for forests during the almost forty years he lived in Tokyo, a modern megalopolis. But then he spent ten years building a lodge in a forest and his sensitivity towards nature fully awakened. 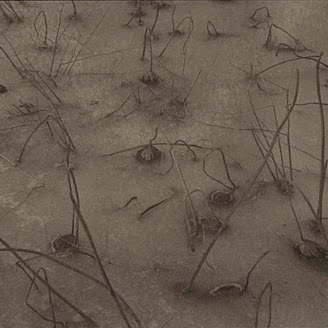 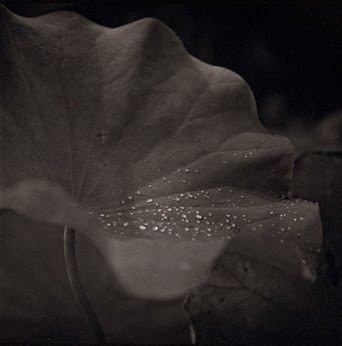 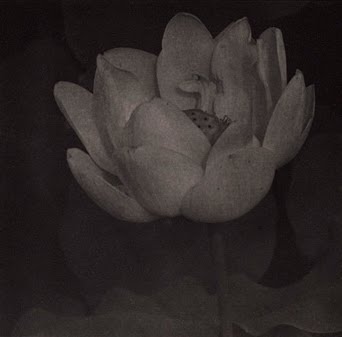 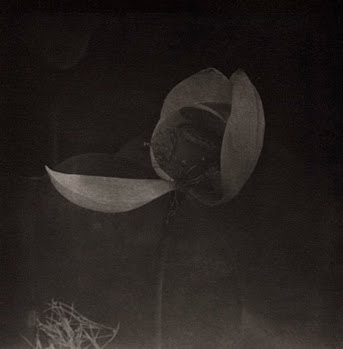 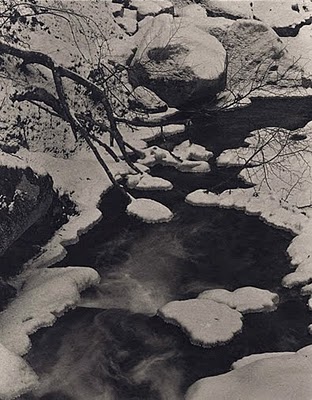 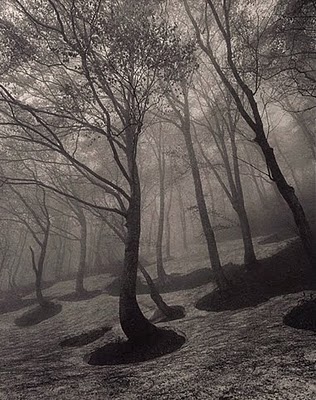 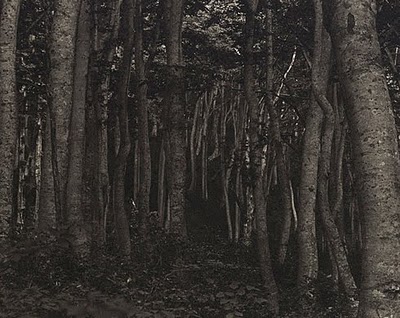 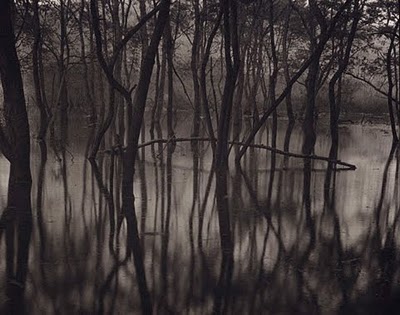 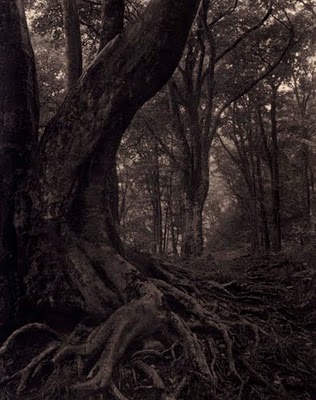