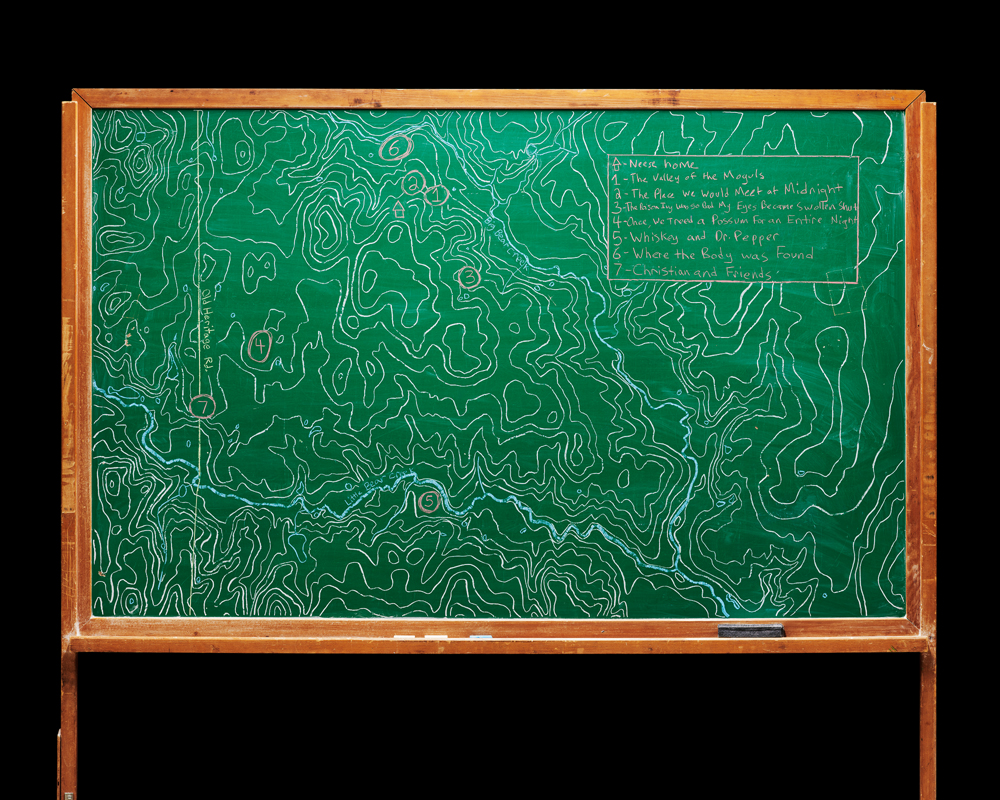 It was a treat to see my friend Adam Neese at PhotoNOLA recently, and more importantly get to experience his new work, A Known World, in person.  I am happy to share his work today and celebrate his MFA thesis exhibition opening in two venues in North Texas. The first open on February 13th in Dallas at the The Janette Kennedy Gallery (reception on February 23rd)  running through February 26th, and the second opens at
The Grackle Art Gallery in Fort Worth on March 16-30th, with a reception on March 23rd. I really love his project concept of revisiting his youth when life was full of mystery and possibility, but this idea is not too far from where he stands now, on the edge of possibility for his future, and I wish him all successes along the way.
Adam was raised in Grapevine, TX, halfway between Dallas and Fort Worth. Adam’s work has been exhibited in various venues throughout the United States, including Louisiana Tech University, Lexington Art League (KY,) and PhotoPlace Gallery (VT.) In 2012, his work was published in The Artist Catalogue and the Dallas area arts magazine Semigloss. Adam holds a BFA from the School of the Art Institute of Chicago, and will receive his MFA from The University of North Texas in May of 2013.  His work has also been recently featured in Semigloss Magazine, a new independent magazine focusing on the arts in North Texas, and his image Trebazonia is on the cover and in The Artist Catalogue featuring work and an interview in their winter issue.  You can download a low-res version here.
Adam writes beautifully about his experience with finishing his education, creating his thesis exhibition, and about what the future might hold:

It feels so strange and wonderful to have A Known World on the wall. It’s amazing how quickly the time has passed since I committed to making it. Time is such an enigmatic part of life, and I feel like the future is just as mysterious as the past. I don’t have any concrete plans for my next step, but I am so excited for all of the possibilities. As I consider moving forward with an MFA, I am reminded of the essay Emmet Gowin eloquently wrote for the catalogue Mariposas Nocturnas: Edith in Panama, where he concludes: “Each insect, each Mariposa Nocturna… has survived millions of years of evolutionary history, to arrive at this moment in the present where our two paths cross. Such encounters are clearly a privilege, and every night, every day, spent in the forest deepens the possibility of revelation and the pleasure of questions, even as the answers elude us. What we all want in our lives is “Real Real Beauty,” a sense of active participation within life itself, and a way to put ourselves into accord with the mystery out of which we came and into which we will return.” Here’s to moving forward with the possibility of revelation, the pleasure of questions, and of course, real beauty.

“In the transition from adolescent to adult, my views of landscape have changed; but the woods near my parents house still hold the same mystique and wonder that I remember from my youth.”
Installation shots 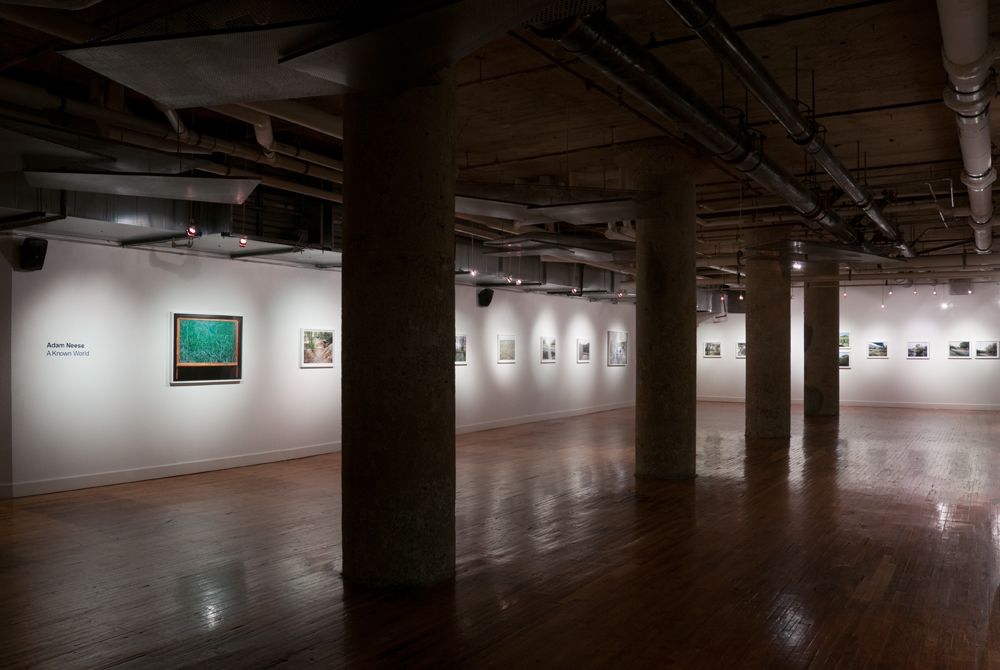 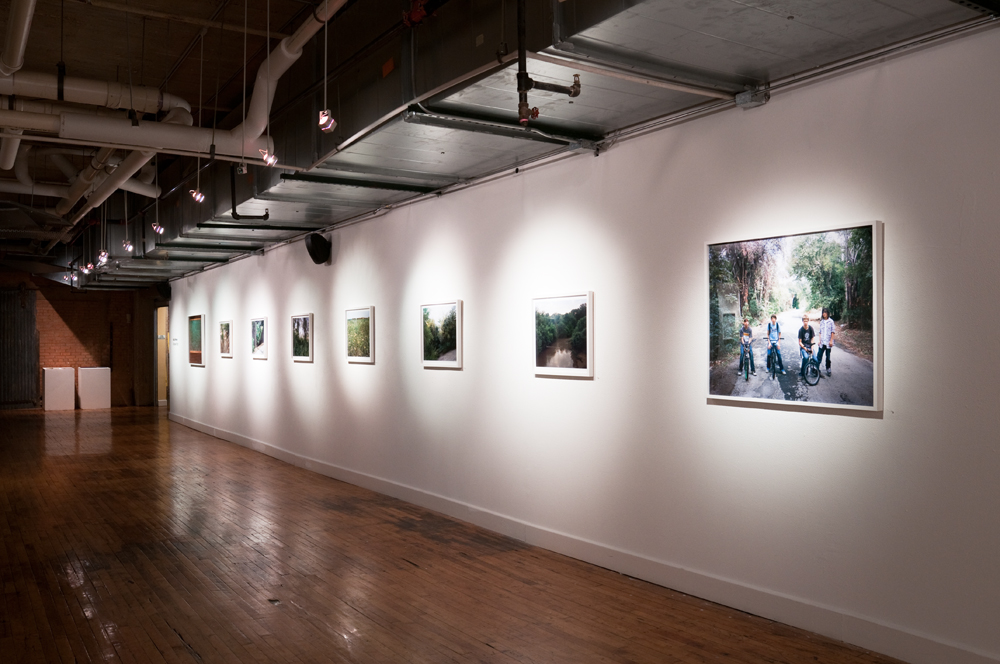 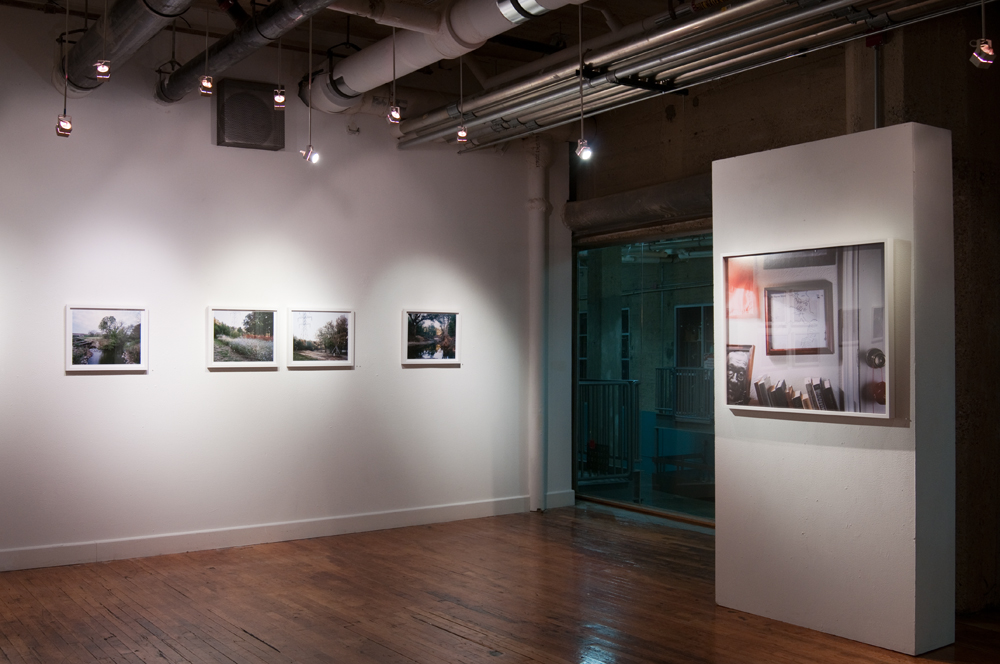 A Known World
To the observant wandering child, the landscape is a place of fantasy and fame. With this naive view, the scale of the world is skewed down; a field, a stand of trees, or an old road can hold the magic and possibility of the American west in 19th century frontier days. As I grew up and moved away, my childhood home remained in the same place. In the transition from adolescent to adult, my views of landscape have changed; but the woods near my parents’ house still hold the same mystique and wonder that I remember from my youth. I have been re-visiting and picturing this landscape for some time now in order to collect and archive the memories of my past. These photographs are documents of my personal history; a meaningful childhood remembered. 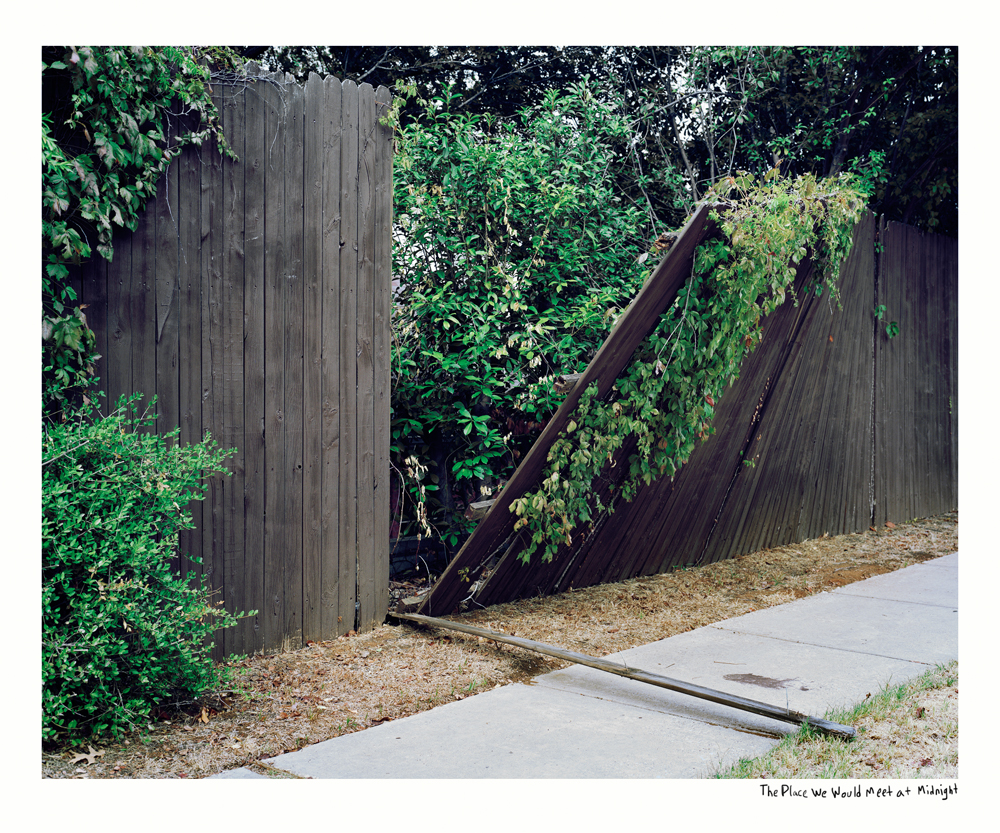 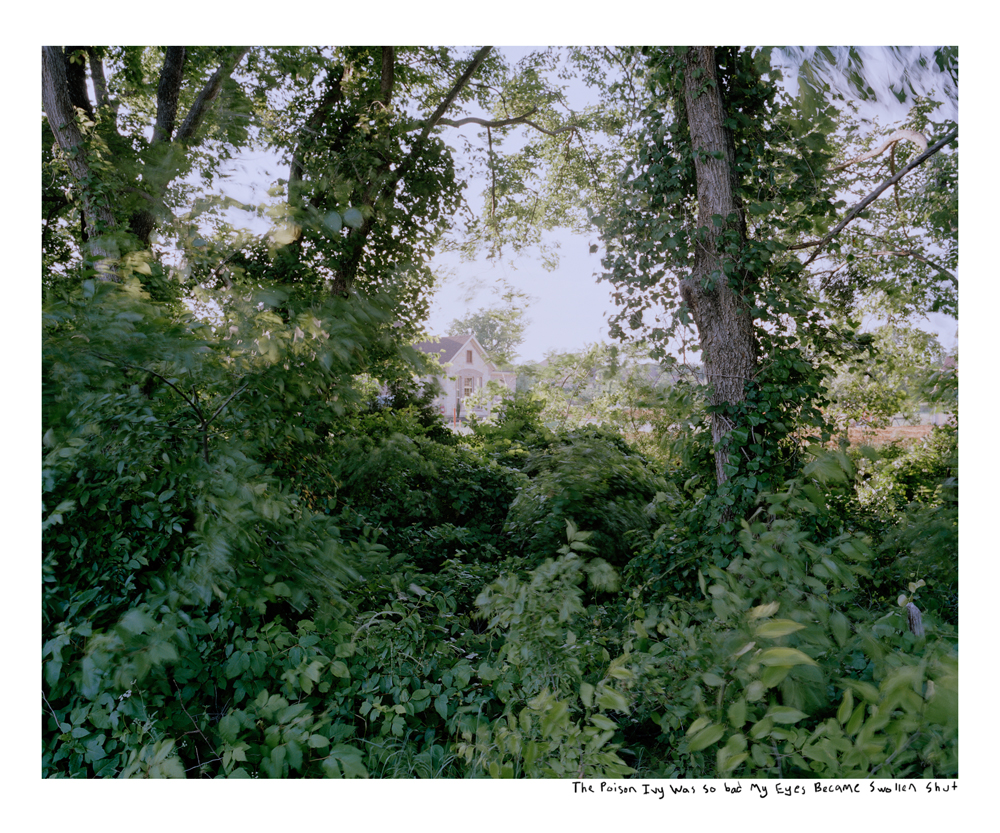 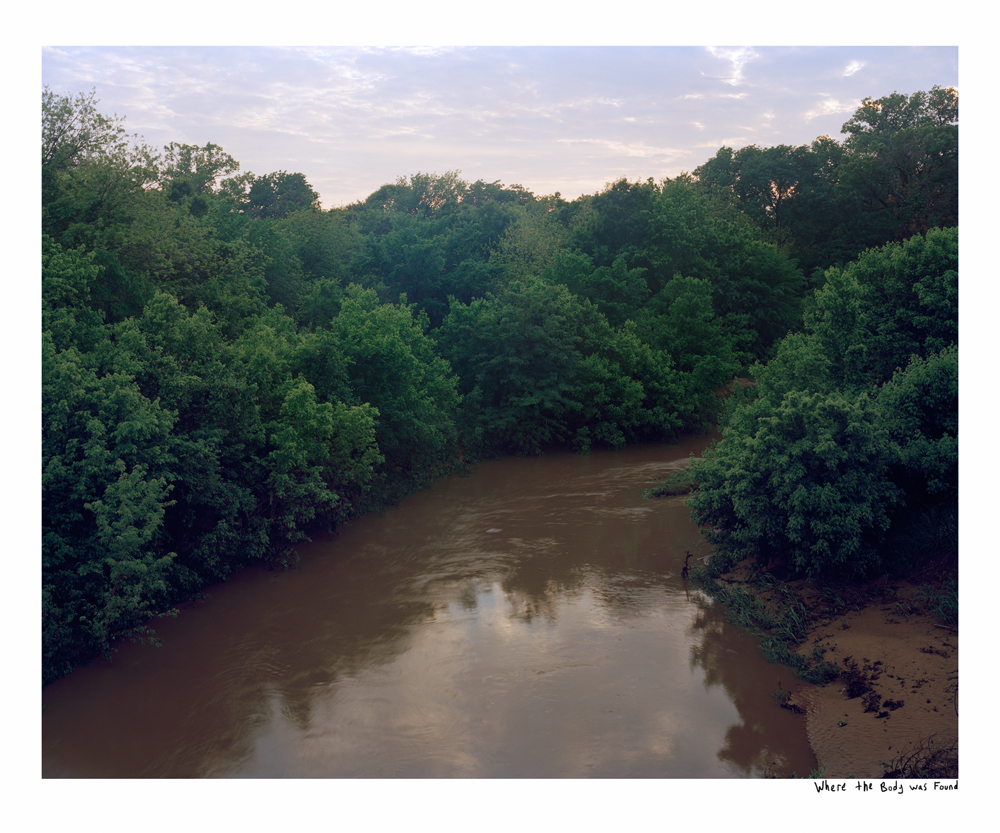 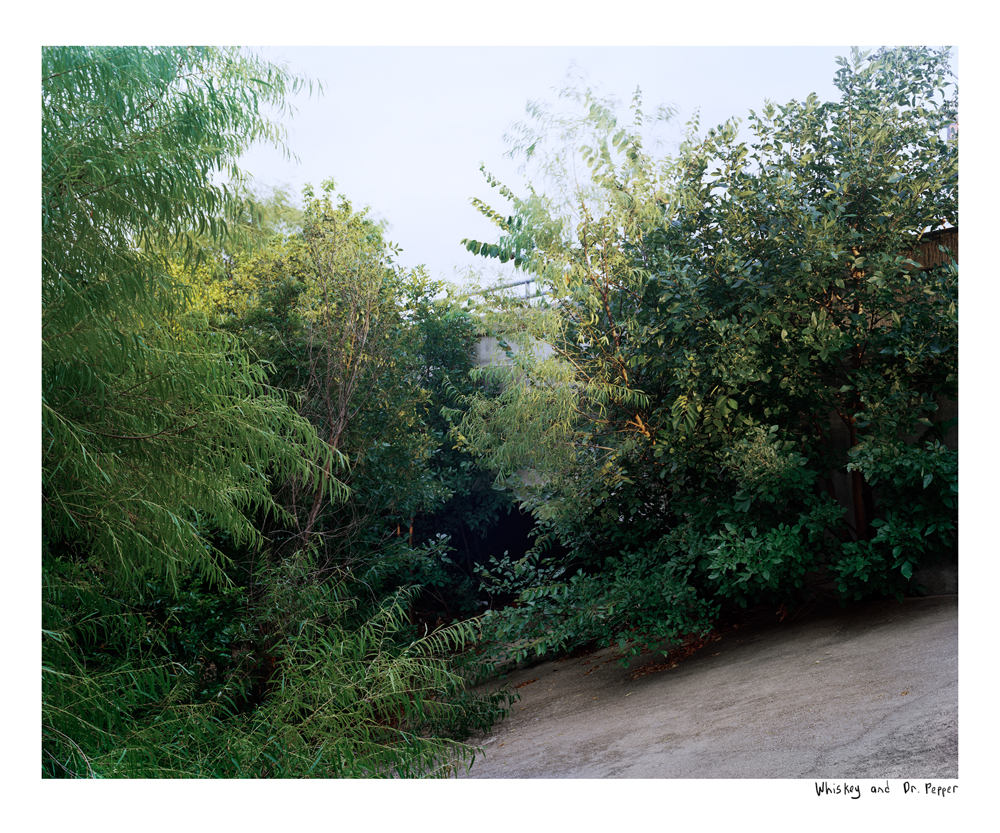 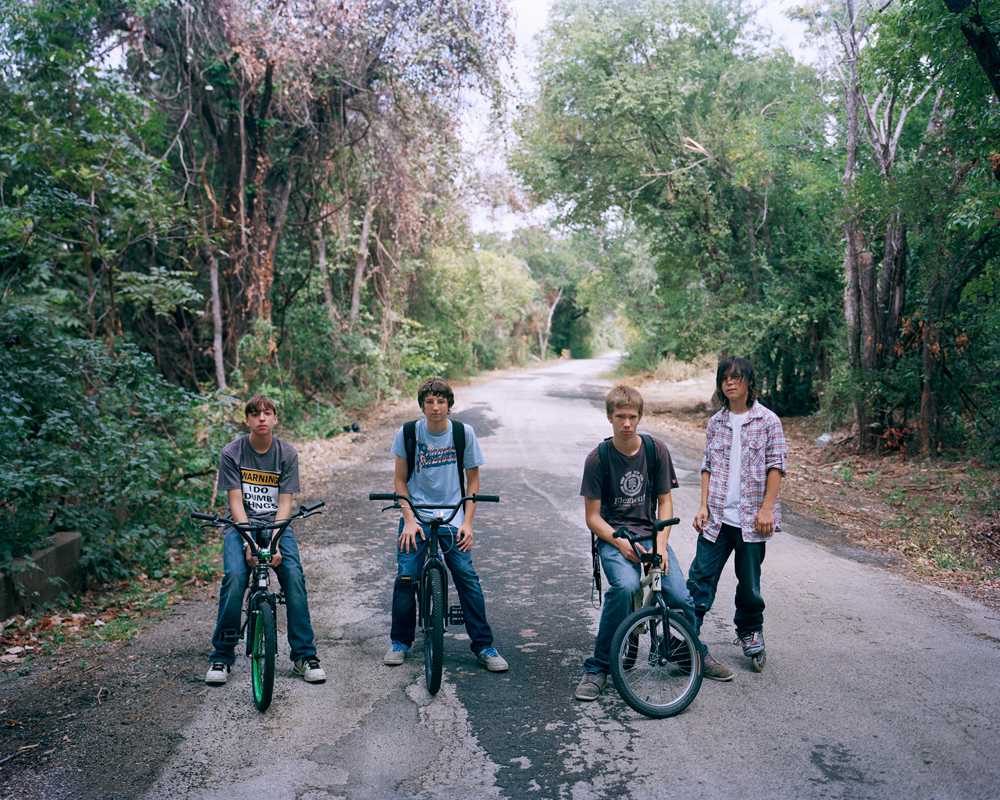 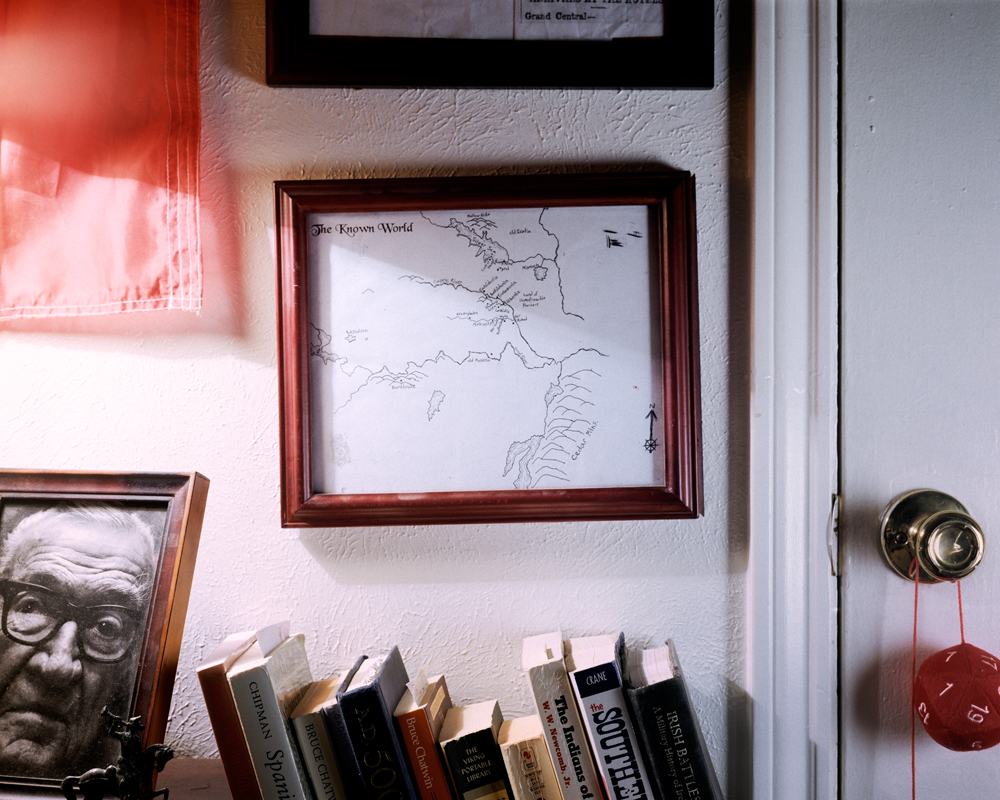 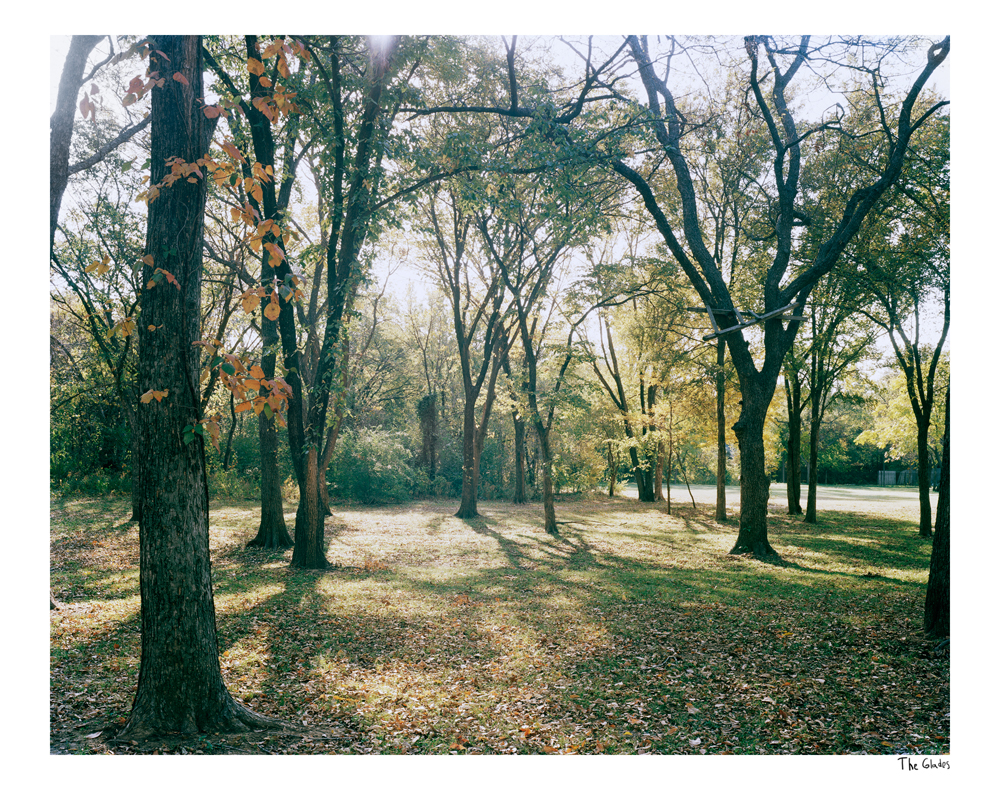 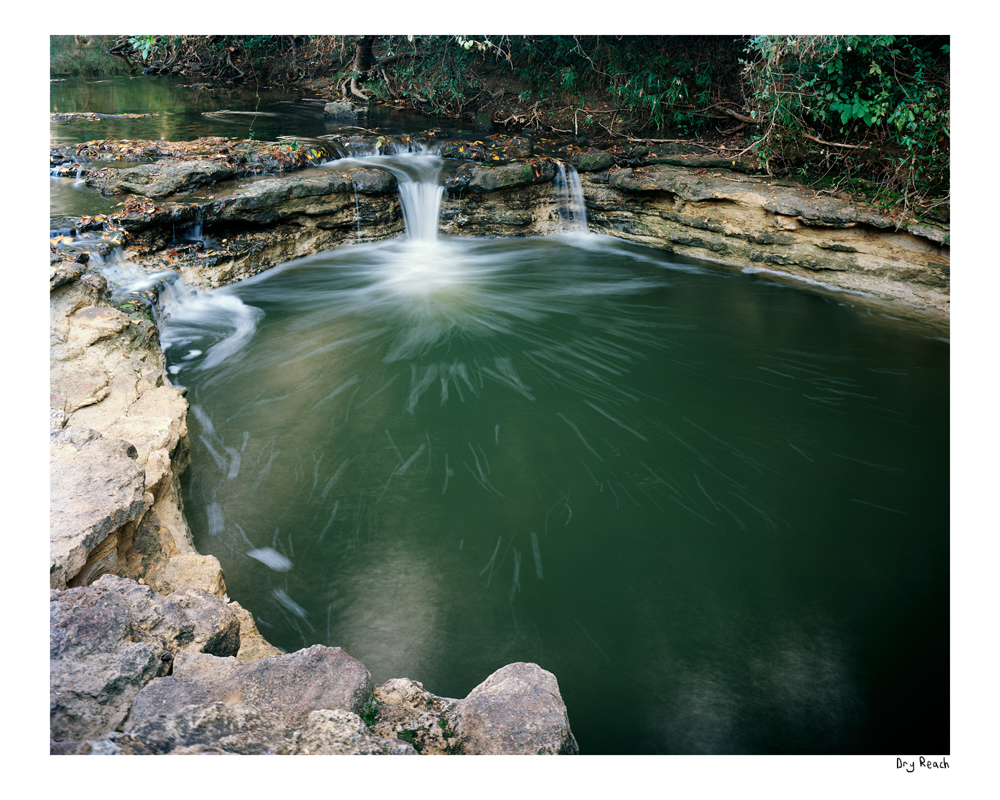 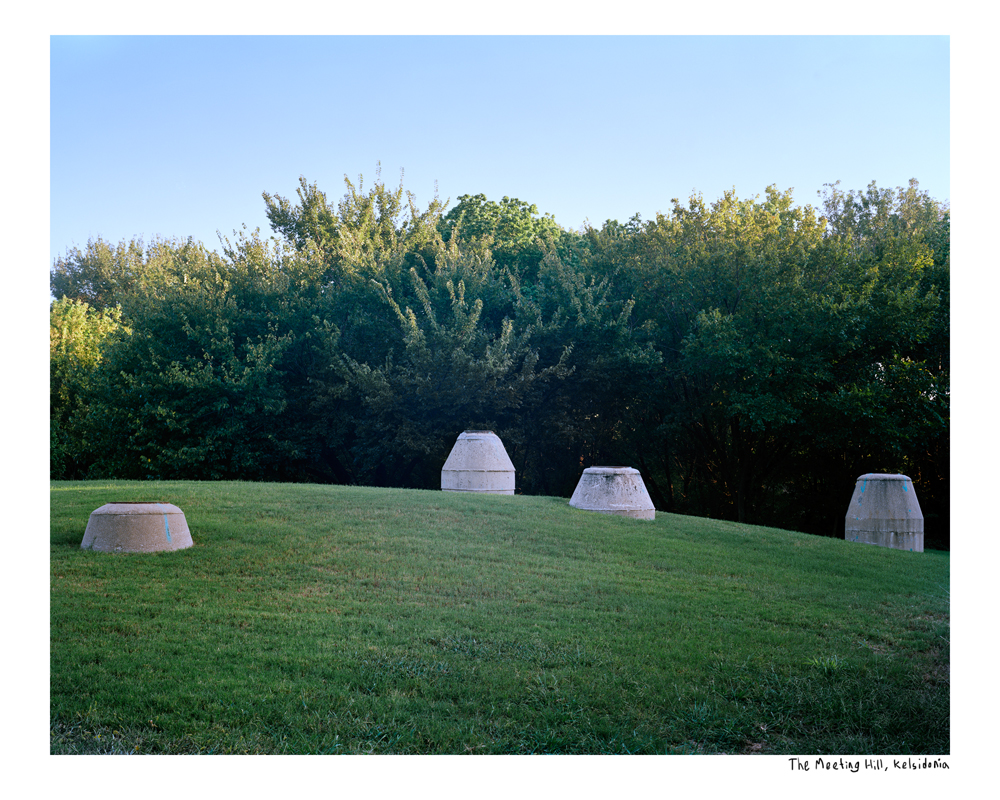 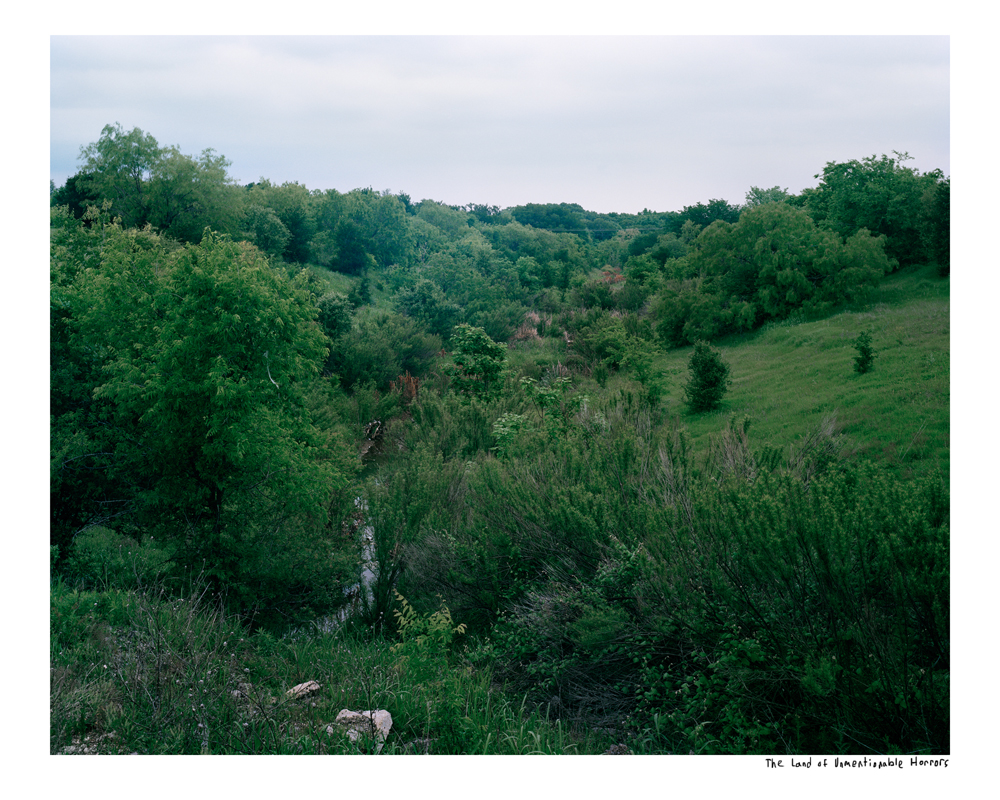 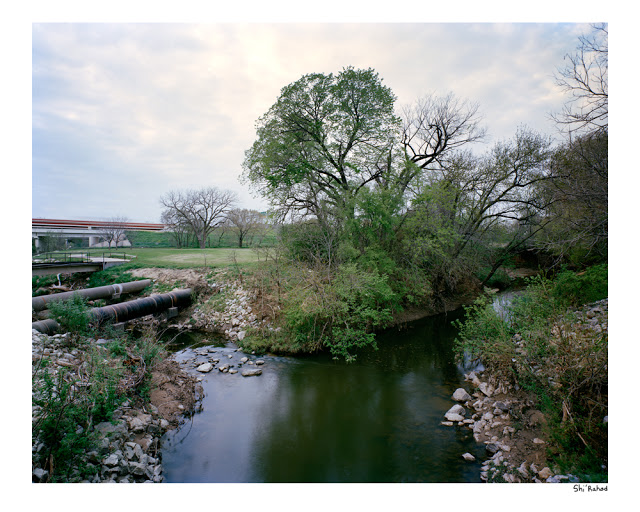 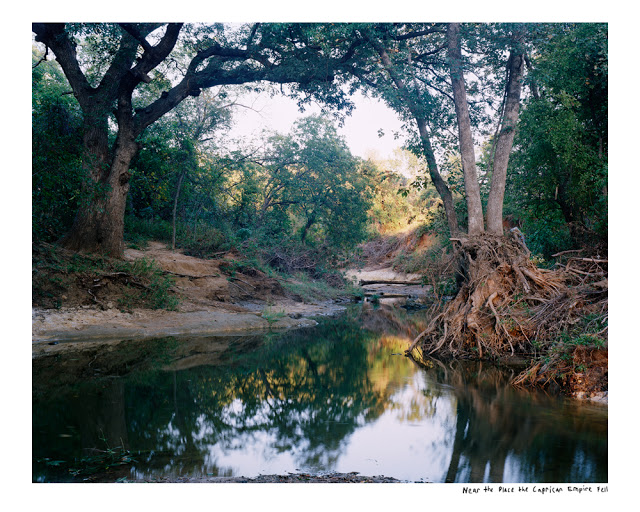 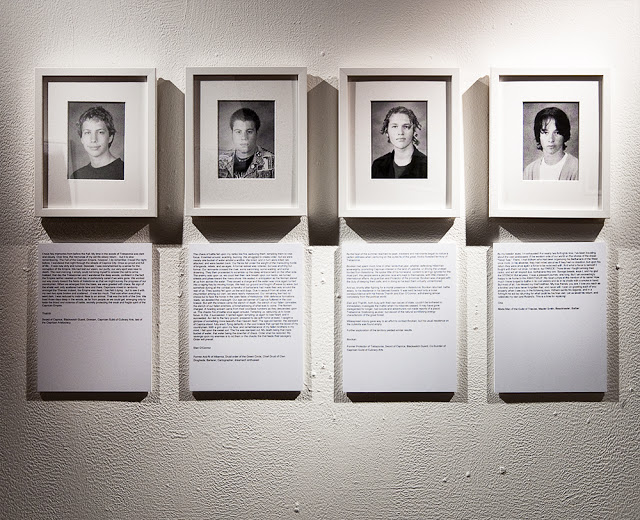 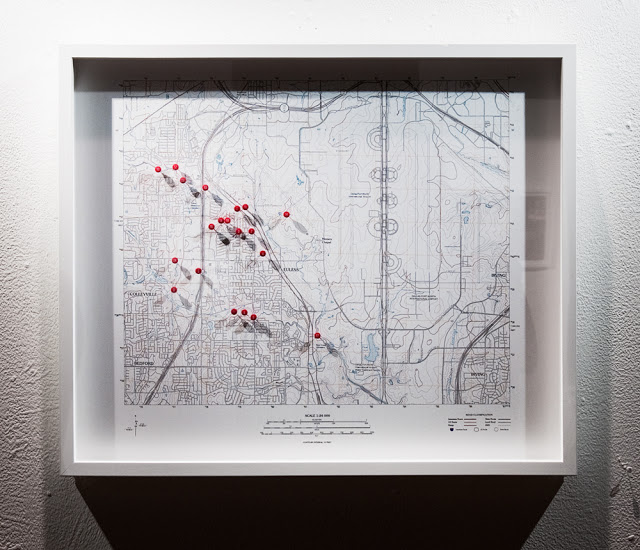