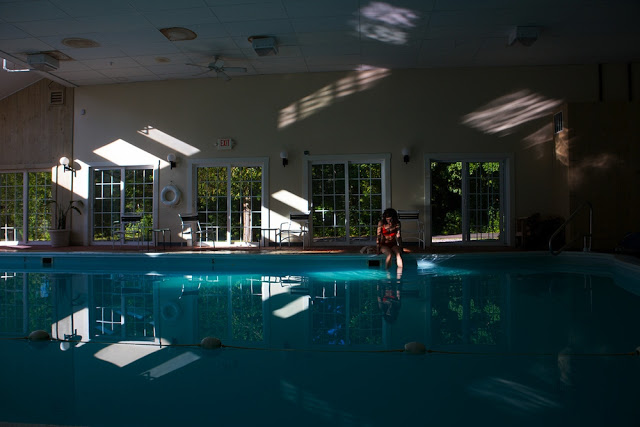 CENTER’s 2013 Editor’s Choice Award was jurored by Susan White, the photography Director at Vanity Fair.  She awarded first prize to Jennifer McClure for her terrific introspective series, Music From A Farther Room, second to Michael Butler, and third prize to Richard Tuschman. Jennifer’s prizes include  participation in Review Santa Fe, an invitation to participate in the Art Photo Index, a portfolio review through the Eyeist, a $125 gift certificate for Singer Editions printing, an online exhibition at VisitCenter, and today’s feature on Lenscratch. Today we feature Jennifer’s work, and tomorrow, Michael and Richard’s.
Susan White’s statement follows:
There were plenty of wonderful photographs in a variety of styles and subject matter. Because of the breadth of styles and subjects, it was somewhat difficult to narrow the options until I simply decided to respond to those images I found compelling and beautiful. I considered how each submission worked as a whole in order to narrow the field. It was difficult to choose just three.
Editor’s Choice winner, Jennifer McClure is a fine art and documentary photographer based in New York City. She uses the camera to ask and answer questions. Most importantly, she wants to know why anyone ever gets out of bed in the morning. Jennifer turned the camera on herself after a long illness limited her access to other people. The self-portraits have become for her a way to stay in one piece, a way to be able to collect herself. She is interested in appearances and absences, short stories, poetry, and daydreaming. She loves quotes. Jennifer was born in Virginia and raised all over the Southeast. The child of a Marine, she moved frequently and traumatically. Photographs were the proof that she lived in this place, was friends with those people. She decorated her walls with traces of her past. Pictures became anchor points. After acquiring a B.A. in English Theory and Literature, Jennifer began a long career in restaurants. She returned to photography in 2001, taking classes at the School of Visual Arts and the International Center of Photography.
Music From a Farther Room

I love the water but I am afraid of it. Water constantly changes and has the power to soothe, sustain, or destroy. I love people but I am afraid of them for the same reasons. Involving other people in my life means embracing the unknown, and I tend to see only the dangerous aspects of the unfamiliar. The guiding principle of my life so far has been one of self-preservation and control. We moved frequently when I was a child, so I have no hometown or sense of place. I have not done anything to create that for myself. 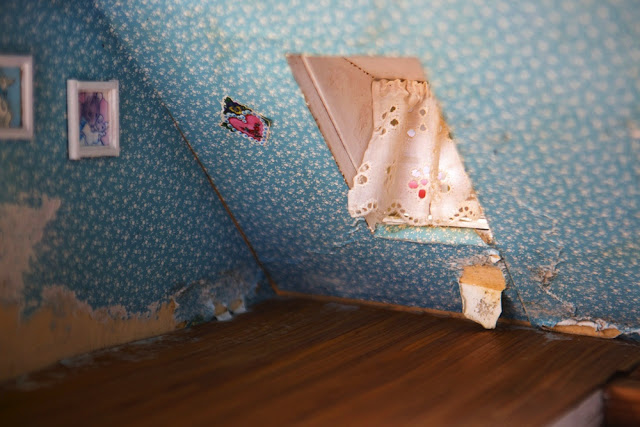 I watch my friends get married and have children and wonder why I never felt that pull. This project is about my search for what is important in my own life. I have more questions than answers, and I am sometimes exhausted by the effort. I am afraid that I am getting lost in the questions, that I am holding myself back from an uncertain future that is probably not as frightening as I imagine it to be. “ 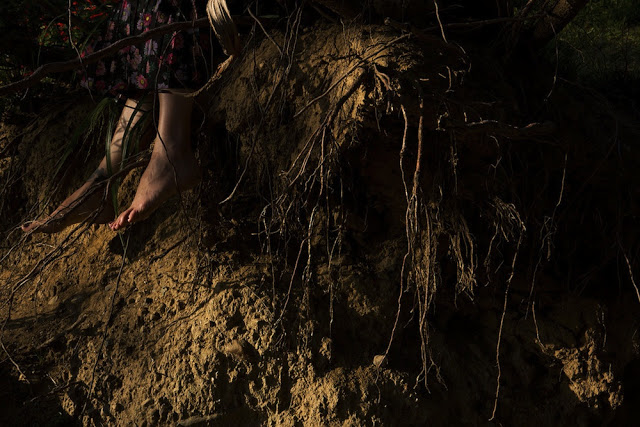 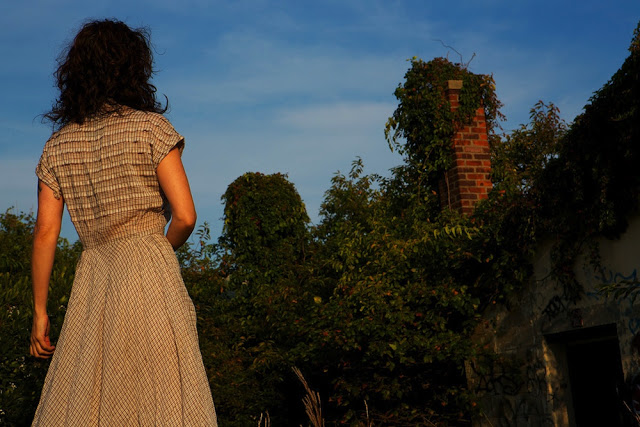 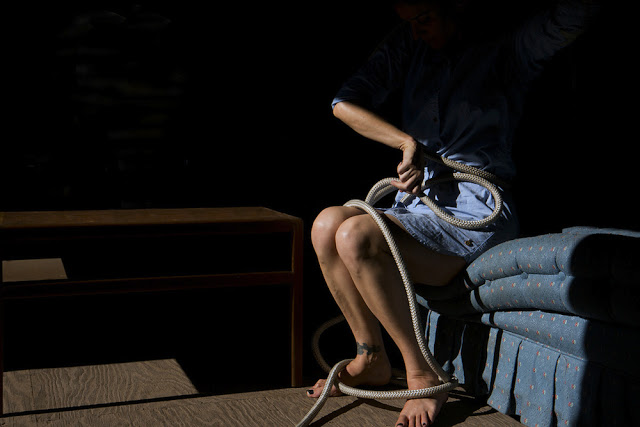 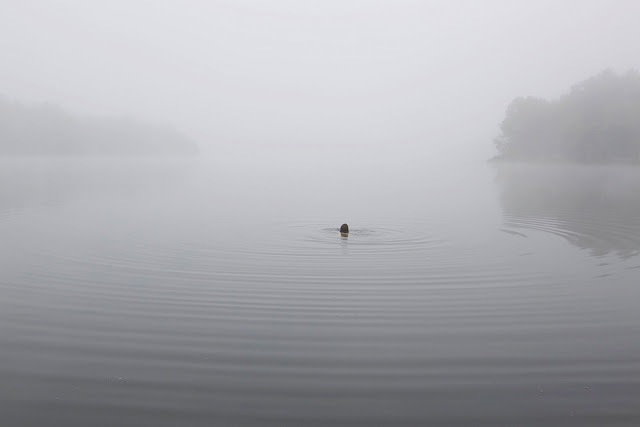 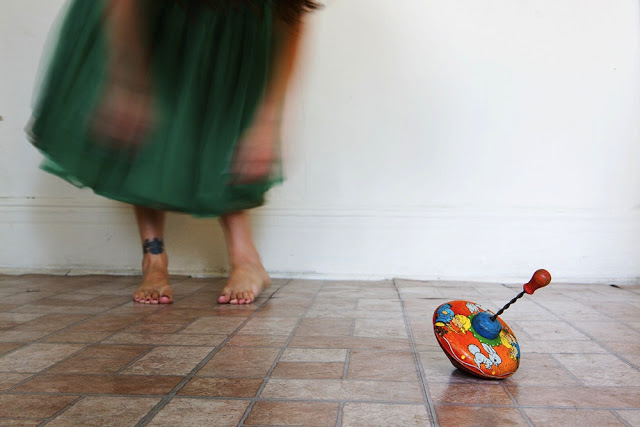 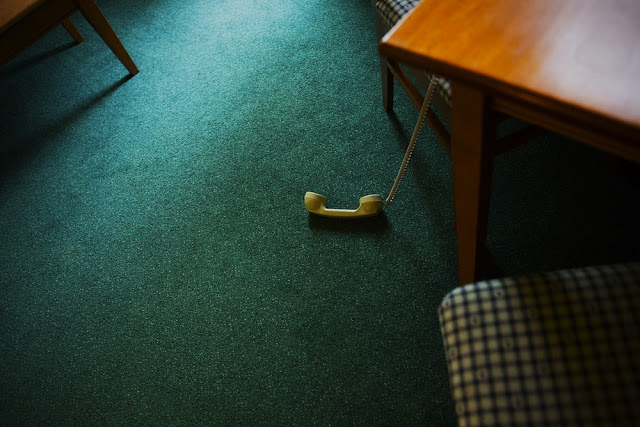 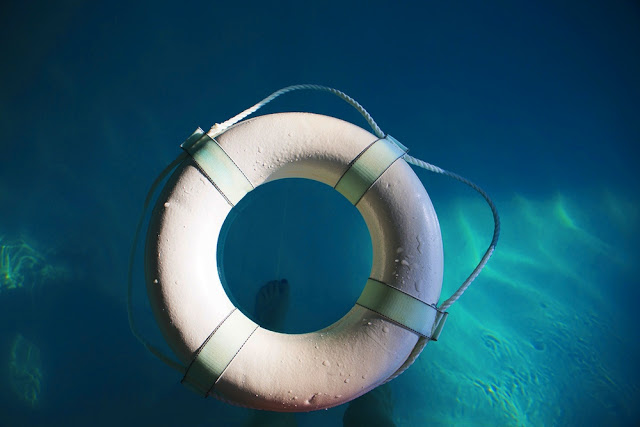 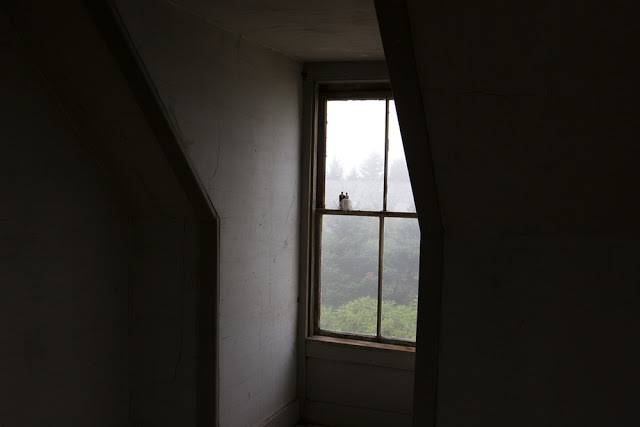 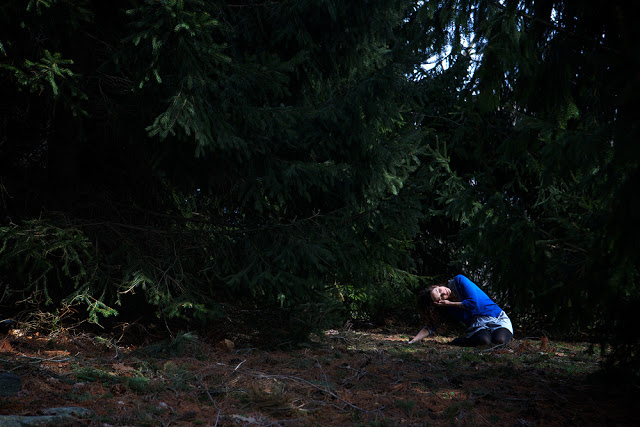 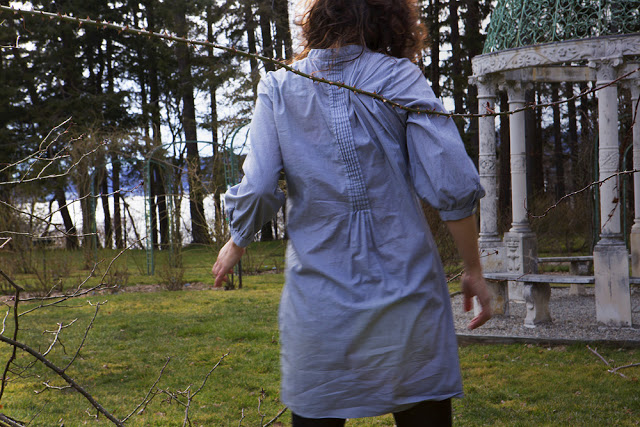 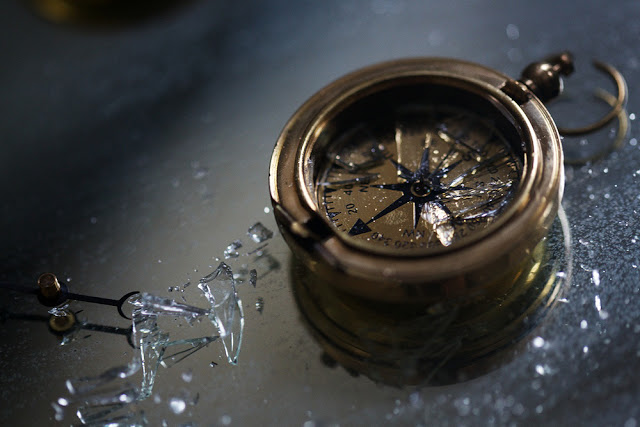 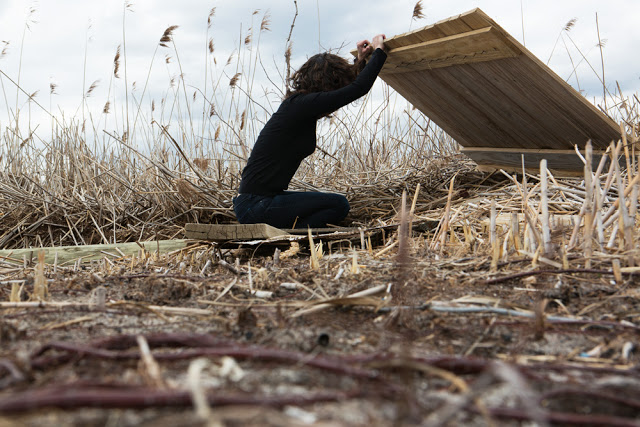 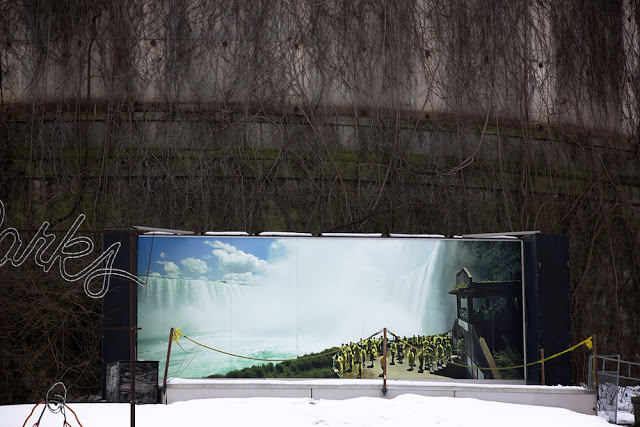