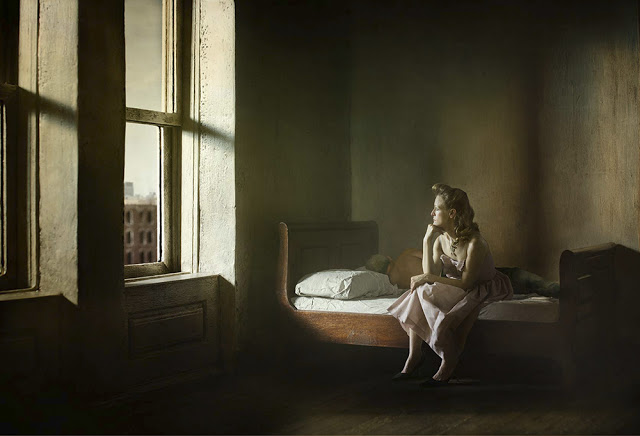 Richard Tuschman received 3rd place in the Editor’s Choice Awards, given by Susan White of Vanity Fair. She states: There were plenty of wonderful photographs in a variety of styles and subject matter. Because of the breadth of styles and subjects, it was somewhat difficult to narrow the options until I simply decided to respond to those images I found compelling and beautiful. I considered how each submission worked as a whole in order to narrow the field. It was difficult to choose just three.

Richard began experimenting with digital imaging in the early 1990’s, developing the signature style that synthesized his interests in art history, photography, painting and assemblage. His images have been featured on the pages of magazines, annual reports, book jackets, and catalogs for clients such as Adobe Systems, The New York Times, Penguin, Sony Music, Newsweek, and Random House, among others. Tuschman’s work has been recognized by, among others, American Photography, Photo District News, Prix de la Photographie, Paris, and Photolucida’s Critical Mass. He has lectured widely on his artistic technique and creative process, and has taught at Cuyahoga Community College (Cleveland, OH), University of Akron School of Art, and Ringling College of Art + Design (Sarasota, Fl). He currently lives and works in Queens, NY.

Hopper Meditations is a personal photographic response to the work of the American painter, Edward Hopper. I have always loved the way his paintings, with an economy of means, are able to address the mysteries and complexities of the human condition. Placing one or two figures in humble, intimate settings, Hopper created quiet scenes that are psychologically compelling with open-ended narratives. In this way, I like to think of my images as dramas for a small stage, with the figures as actors in a one or two character play. The characters’ emotional states can seem to waver paradoxically between reverie and alienation, or perhaps between longing and resignation. Dramatic lighting heightens the emotional overtones, but any final interpretation, along with each character’s story, is ultimately left for the viewer to ponder. 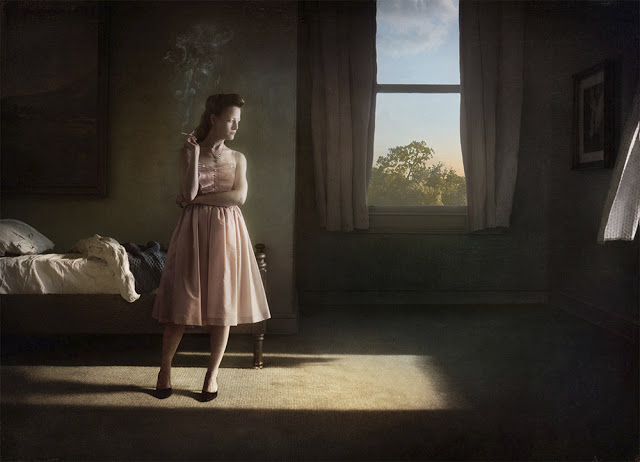 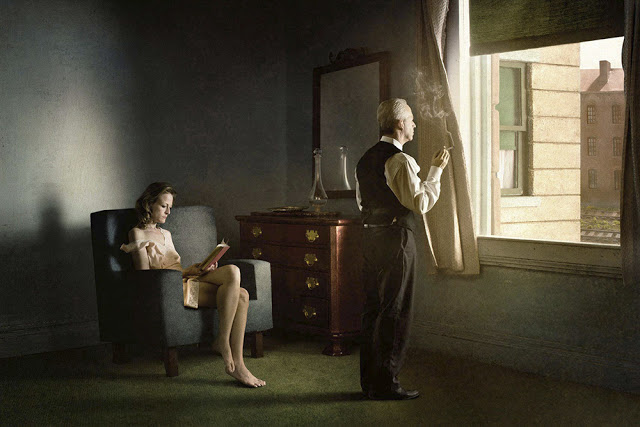 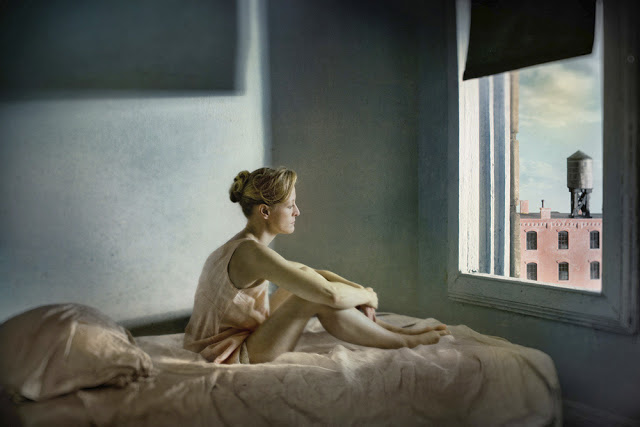 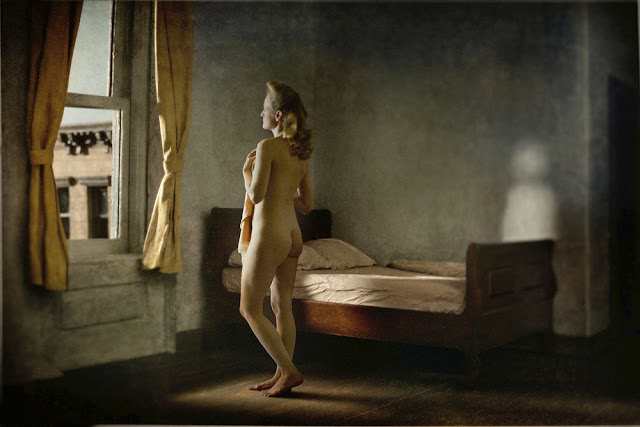 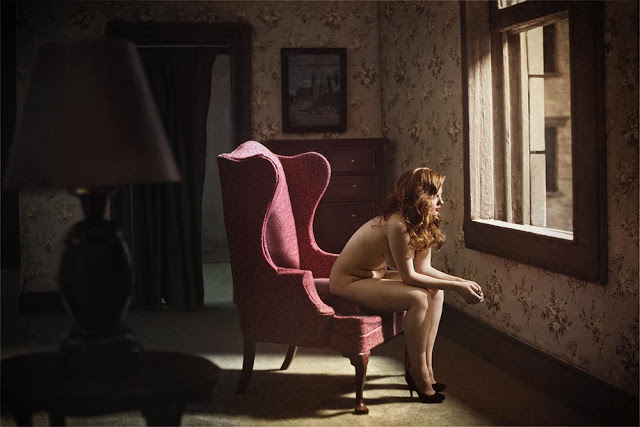 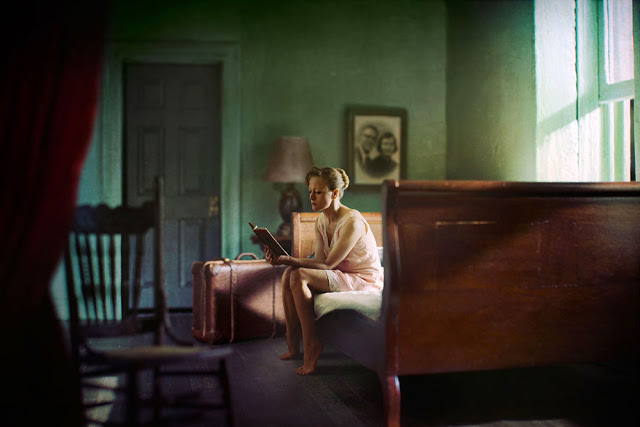 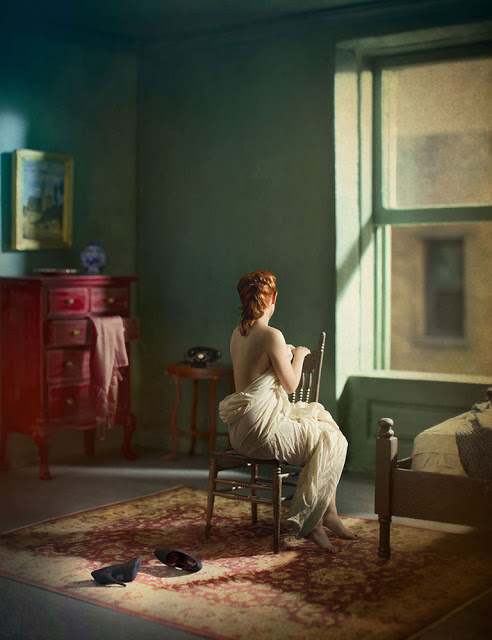 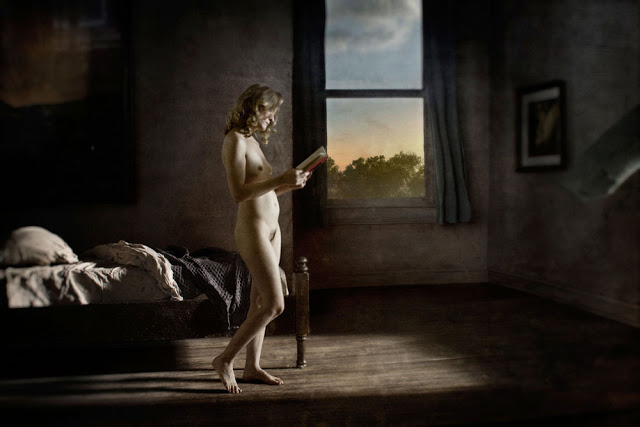 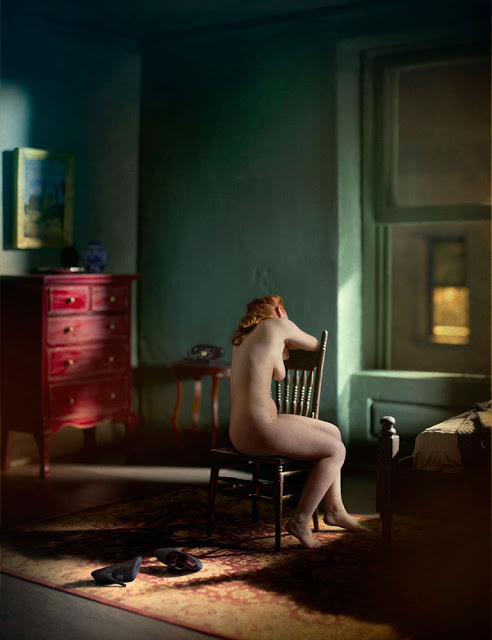 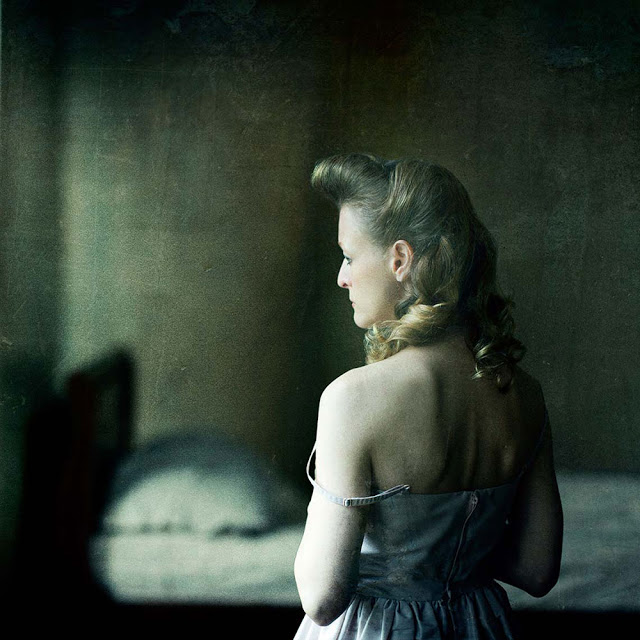