Petros Koublis: IN LANDSCAPES an alternate state in parallel time by Grant GillNovember 24, 2013

Today we continue submissions to Lenscratch… 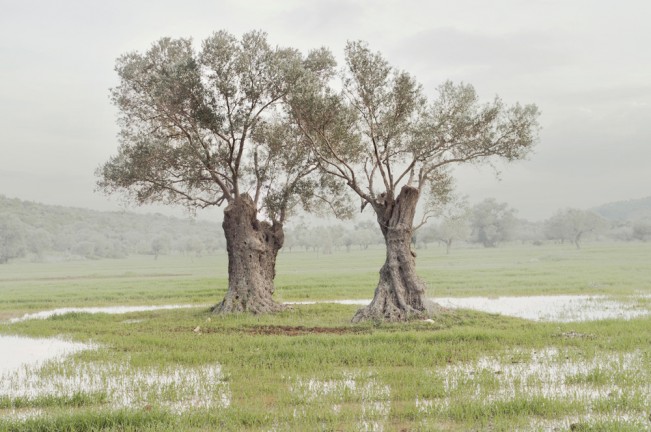 The landscape of Greece is one to be experienced in person.  It is filled with a quietness that reminds me of my Midwestern roots.  Petros Koubis‘ landscapes capture this quiet beauty.  It haunts, sending chills down my spine, which excites me.  Through the outskirts of Athens, Petros guides us through a visual tale that is spectral and seemingly eternal.

Petros Koublis’ relationship with photography started in 2000, after having dedicated some of his adolescent years in painting.  He studied photography in an Athens’ art institute, and participated in some series of seminars on history of photography, to mostly develop his style through a constant personal exploration.

Petros participated in many exhibitions and was also honored in a number of photography contests in Greece.  His professional relationship with photography started in 2004.

Working as a professional photographer Petros mainly focused on fashion photography and portraiture, cooperating with magazines, both in Greece and abroad.  He is always trying to maintain and incorporate elements of personal aesthetics in his professional work as well.

Through the years, Petros has been constantly working on personal projects, alongside many commissioned work, evolving the style and the aesthetics of his photographic work.

Petros is participating in number of exhibitions at Athens Photo Festival.  He has is in a personal exhibition curated by  Costis Antoniadis called Ephemera, and he has photographs in two shows, City Edges at the Municipal Art Gallery of Athens, and Greek Seas at Athens Benaki Museum.

IN LANDSCAPES an alternate state in parallel time

The area that surrounds Athens is composed by a certain antithesis, as the vast urban surface meets with the countryside. Surrounded by the silence of centenarian olive groves, meadows, mountains and seas, the city today struggles to carry the weight of its own existence, facing a rather tough and tense present. This is a prolonged silence that seems to surround the loud and desperate cry that comes out of the capital city.

With more than 4 million people living today in Athens’ metropolitan area, the city itself is a controversial image on its own, sketched by the difficult palpable reality that everyday an increasing number of people have to face.  It is a depression that gradually influences every aspect of life, economically and psychologically, in quite a dramatic and absolute way, as the consequences of this crisis are extending and the agony for tomorrow is constantly growing. Around the world, images of graphic violence, extensive riots and distressing poverty have been transmitted by the media, enhancing the depressed portrait of the city. The center of Athens has been the main scenery of the crisis that this country is going through and the drama in the streets of the city provided a visual narrative for the Greek Crisis chronicles.

The images of this project were made around the outskirts of Athens, less than 30 miles away from the heart of the capital. It is the area that surrounds the depressed city and all the millions of its citizens’ individual stories. Outside the invisible borders of the extended metropolitan area, in the land that lies behind the edge of the city, time seems to move parallel but in a different density. There is an inevitable contrast between the two states, a parable manifested by the discreet mystery that trees seem to hide among their branches and seas among their waves. This is an alternate state in parallel time, where silence seems to carry inside it a waiting, patiently whispering a long forgotten language.

There is no beauty that is timeless but the timelessness of nature can reflect a new direction, maybe even a hope.  It’s not a blissful silence but it’s an inspiring one. 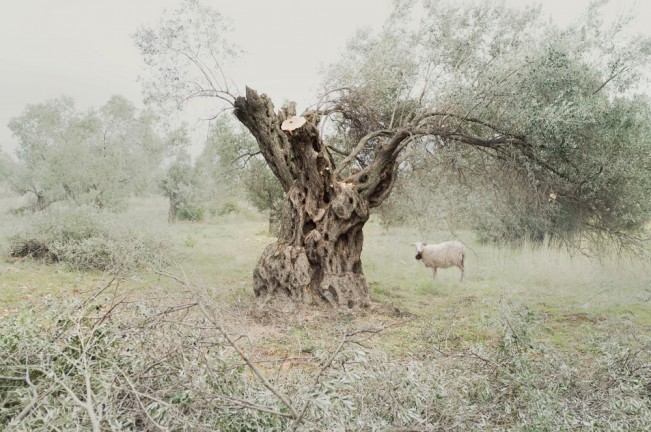 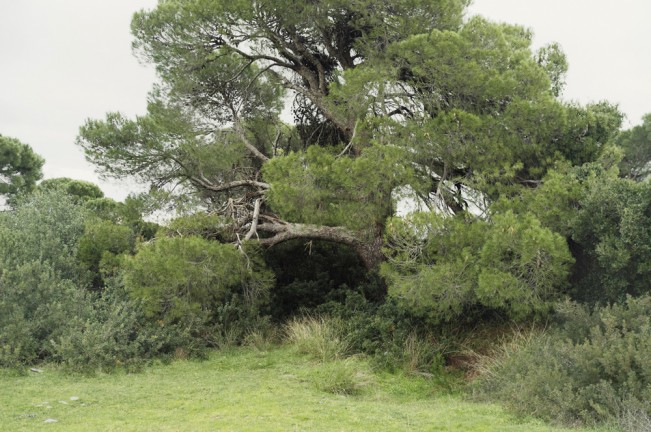 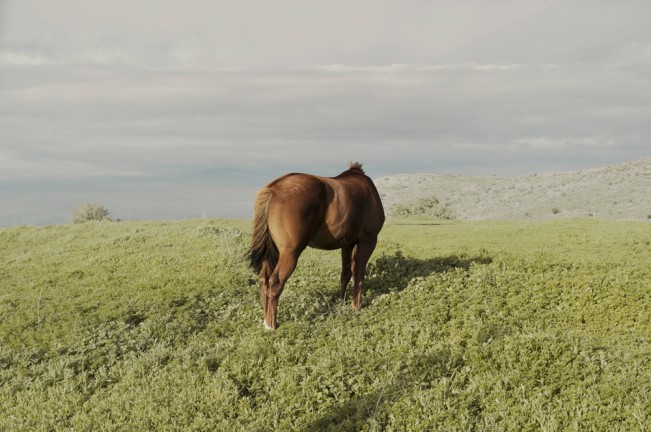 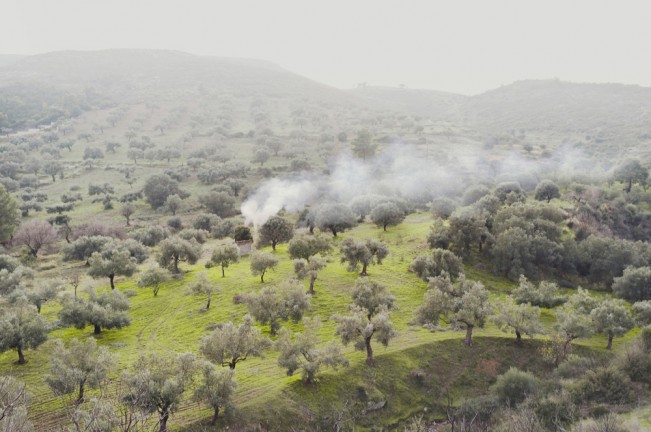 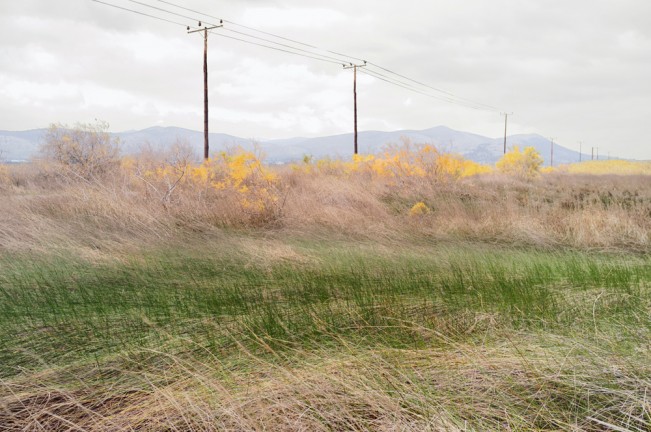 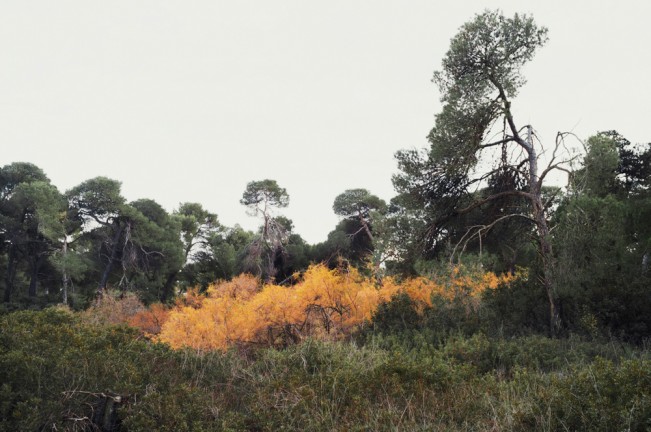 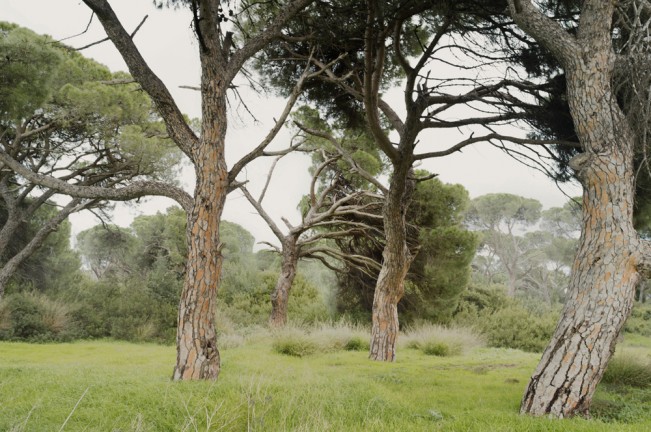 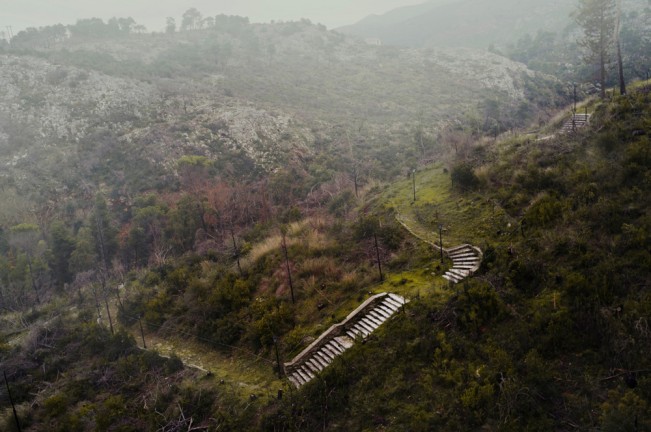 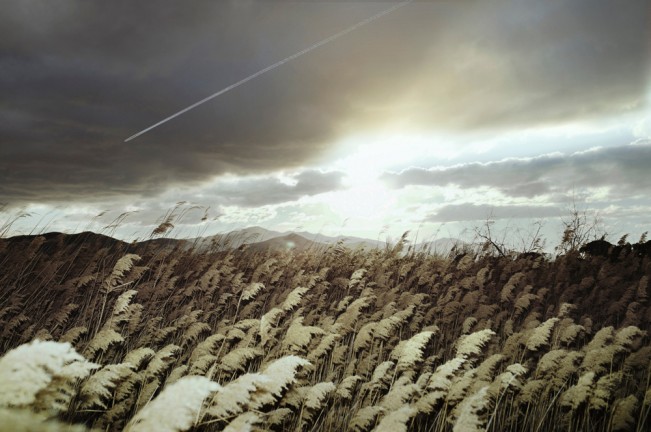 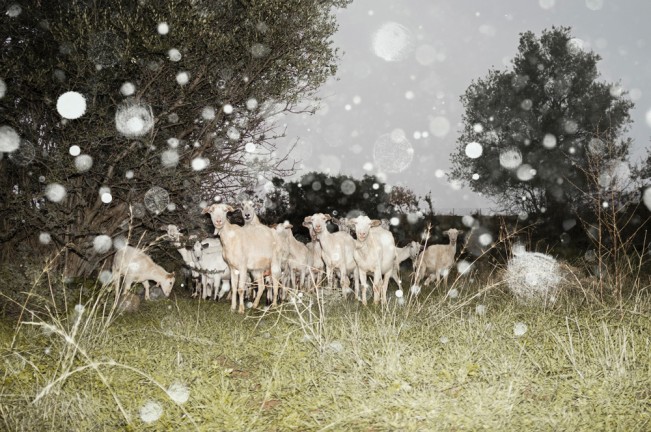 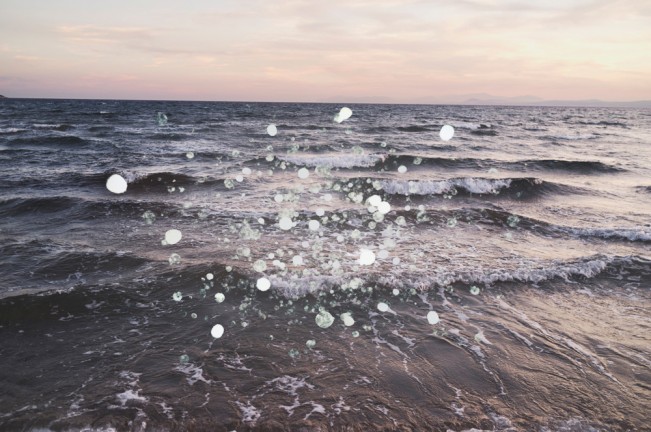 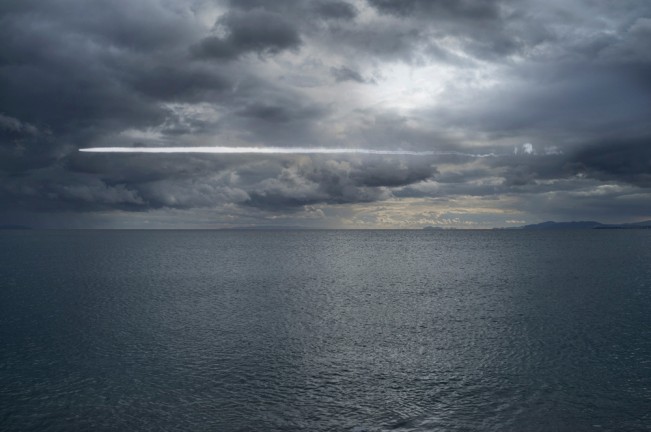 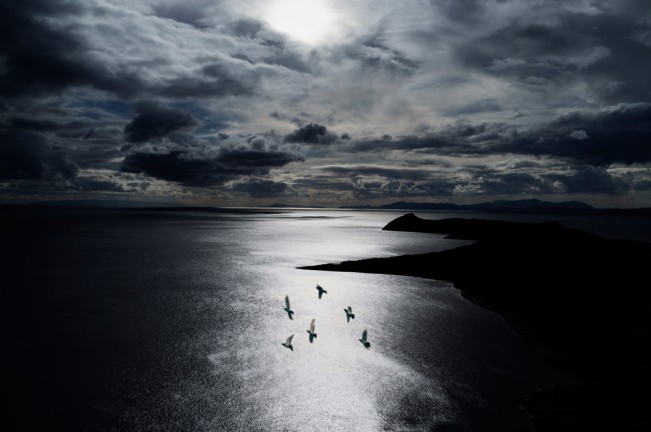 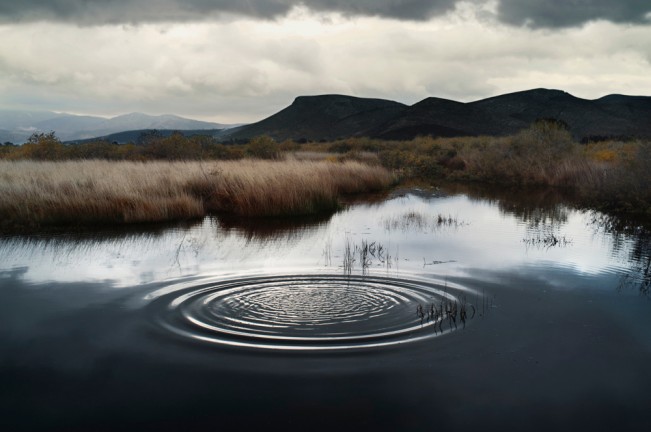