Rachael Jablo: My days of losing words by Aline SmithsonNovember 26, 2013 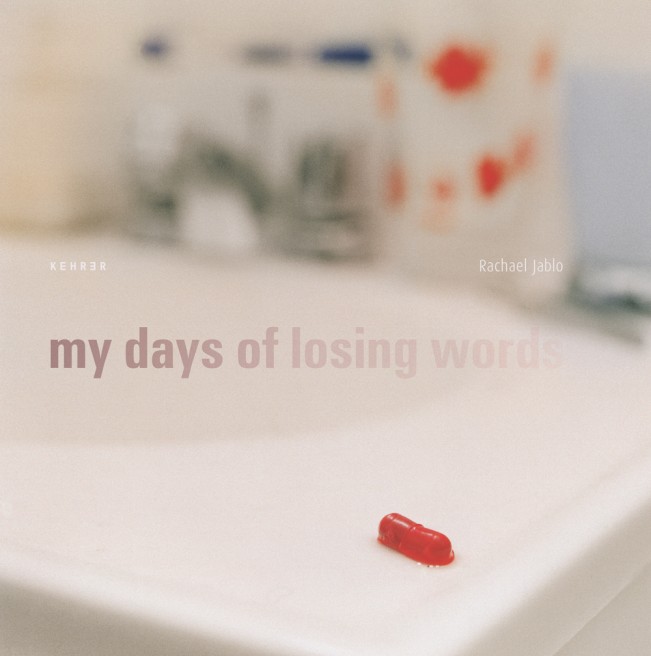 This sequence of photographs is a minor miracle. As it diagrams the photographer’s inarticulateness in the thrall of pain, the imagery simultaneously implies recovery and self-consciousness.

Jablo’s self-portrait is both personal and universal, acutely capturing the interrupted actions, idiosyncratic details, and pharma-centric phenomena that are endemic to all who suffer such debilitating disorders. Jablo charts the topography of migraine with remarkable eloquence.—George Slade, re:photographica, Minneapolis

Photographer Rachael Jablo has just launched her monograph, My Days of Losing Words, published by Kerher Verlag,  which is a unique use of the visual language to express her inability to express herself through words.  She  opens a solo show of My days of losing words from December 3-February 19 at the Learning Resource Center Gallery at the David Geffen School of Medicine at UCLA.

Rachael lives and works in San Francisco and was a landscape and urban landscape photographer until illness derailed her life, at which point she she began photographing interiors and self-portraits. Rachael studied photography and new genres at the San Francisco Art Institute, earning a Masters in 2003. She has had solo exhibitions at George Lawson Gallery and Joyce Gordon Gallery in the Bay Area, and has been exhibited across the country, including the Wall Space Gallery in Seattle, Center for Fine Art Photography in Colorado, and Brandeis University.

My days of losing words

I have had chronic migraine since June 2008. Without medication, the pain makes me lose the ability to speak; with medication, I have side effects that cause me to forget words. For My Days of Losing Words, I created color photographs that act as synthetic memories of my lost words and this time of being inarticulate and in pain. The one-word titles refer to words that got lost in a netherworld between pain and sanity. The self-portraits remain (inarticulately) untitled. 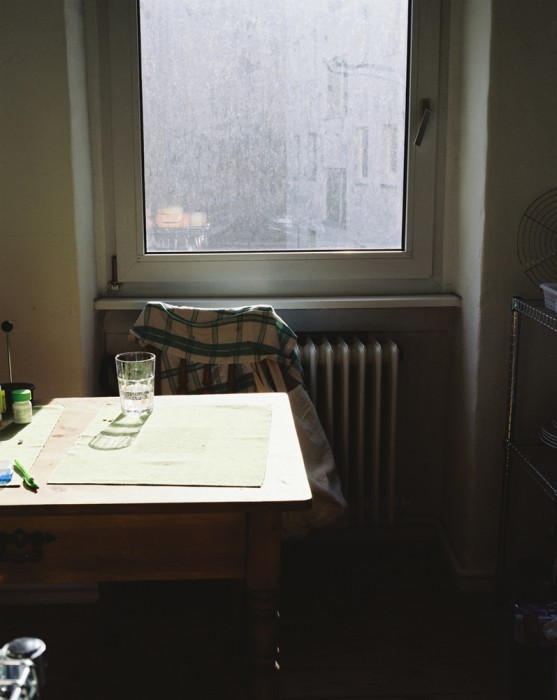 I never stop shooting. I carried a list of words that I’ve lost over time, and when I saw something that jogged my memory of a word, I shot it and crossed the word off. Early on in the illness, I was stuck either in my house or in medical spaces for months on end, so I started shooting words there. This early work consists mainly of three types of images: domestic still lifes; documentary images of medical spaces; and self-portraits at home and in medical spaces. 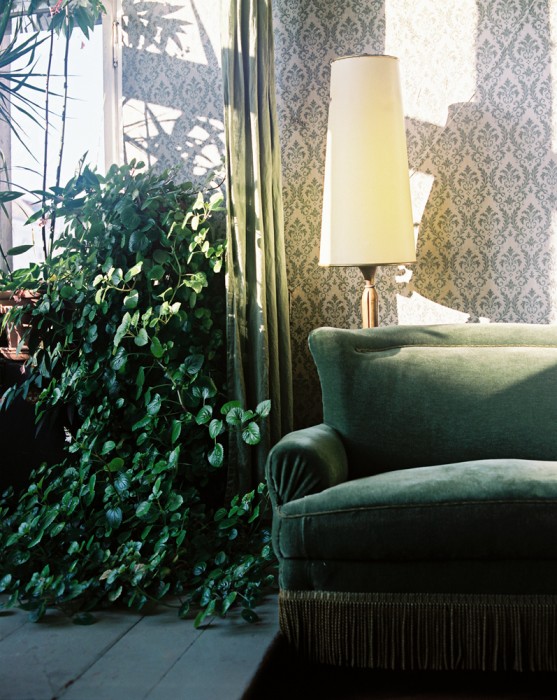 For a long time, I thought my headache was as good as it was going to get—constant, low-grade pain. Thanks to a medical breakthrough, I now finally have days without pain. This has meant the inclusion of new work that shows how my life has improved. Natural light, once rare in my photos, began to creep in and take over the images at the end of the series. The tunnel vision of my earlier photographs gave way to space, light, and, eventually, the vast expanse of a new horizon. 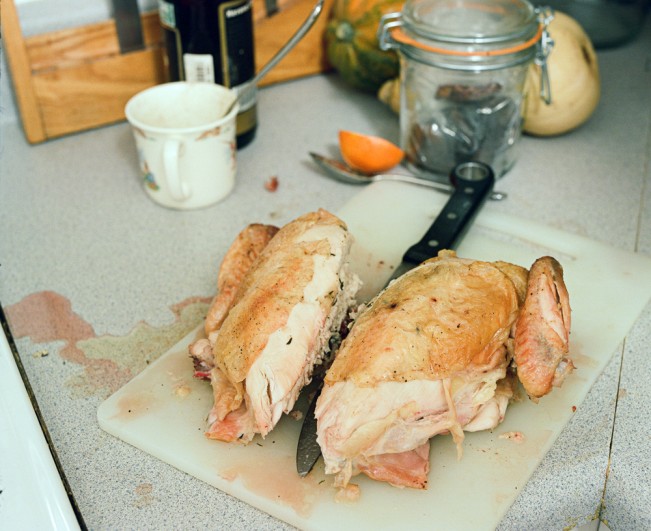 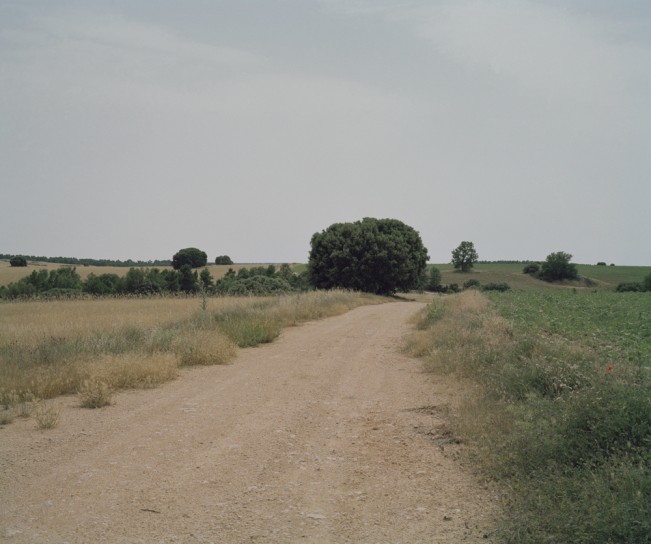 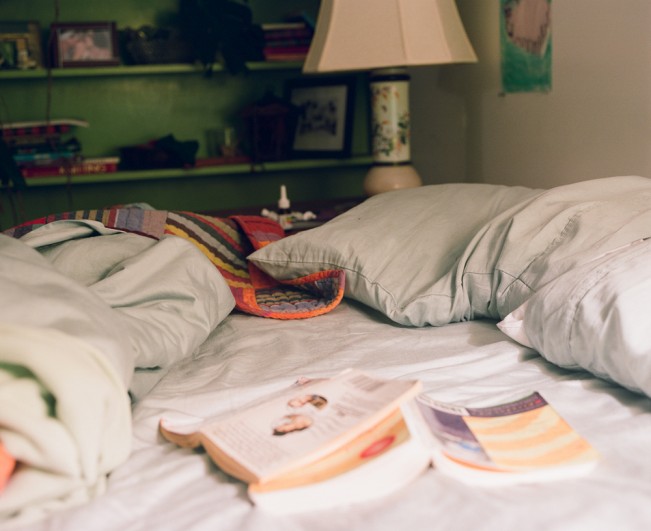 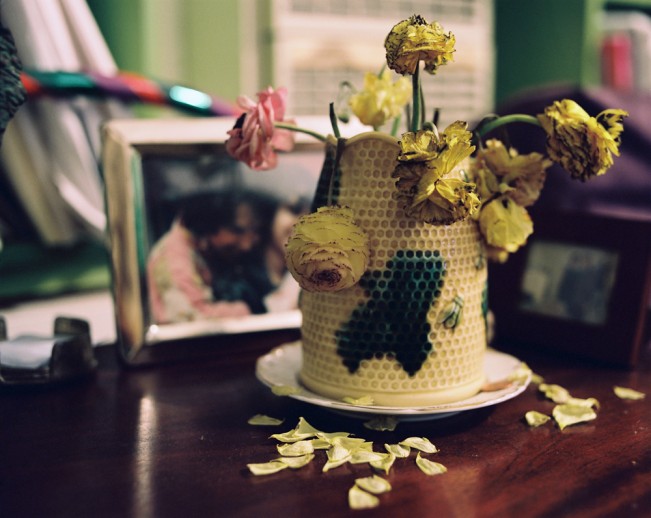 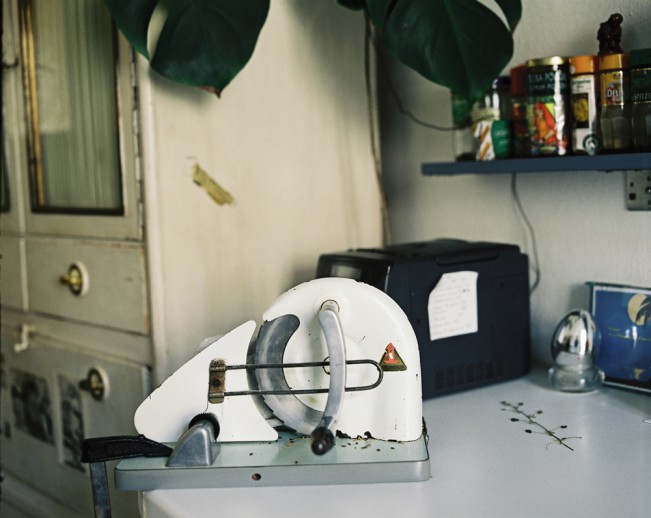 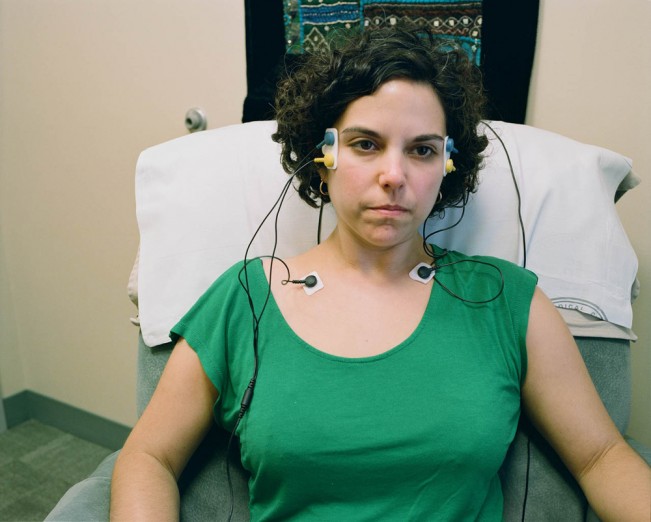 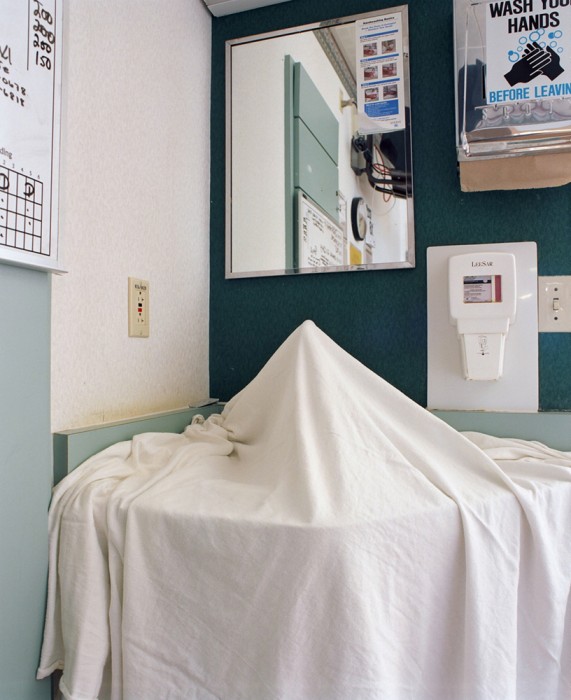 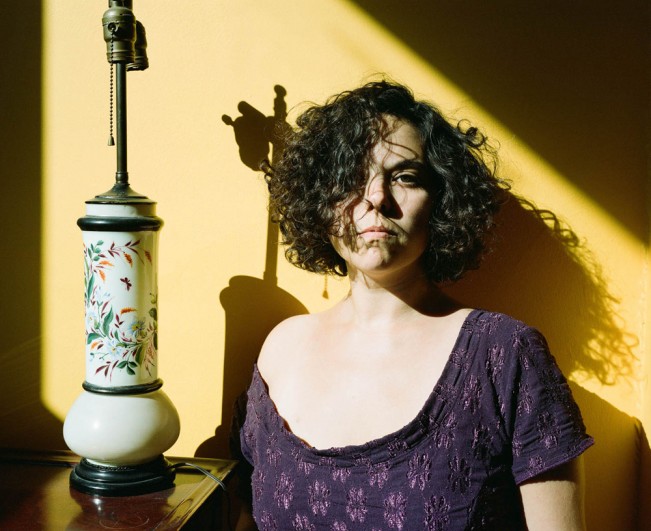 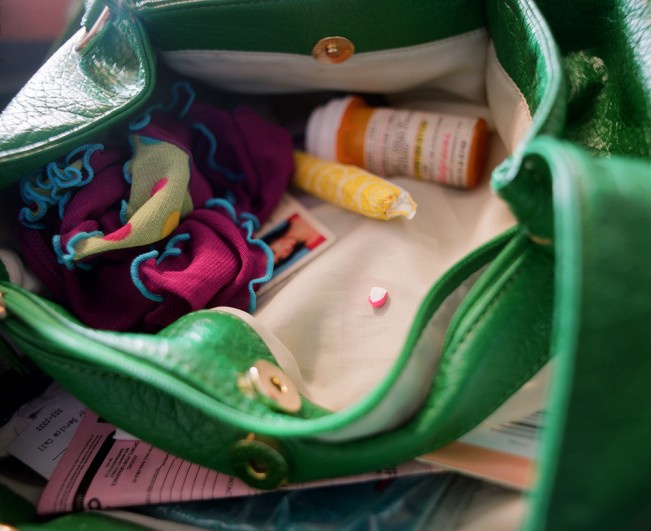 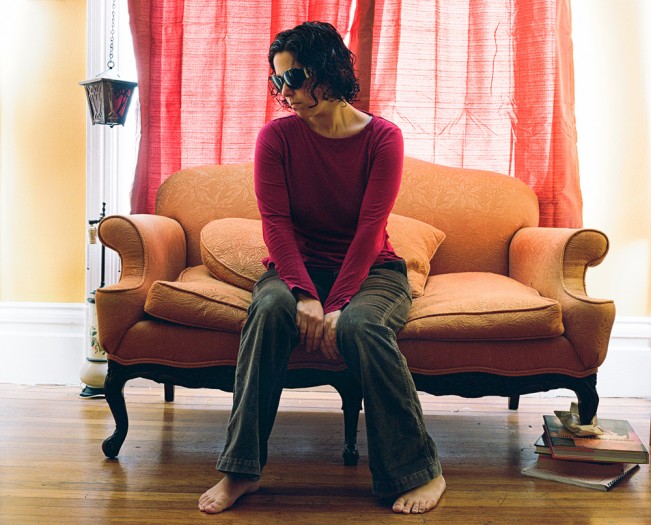 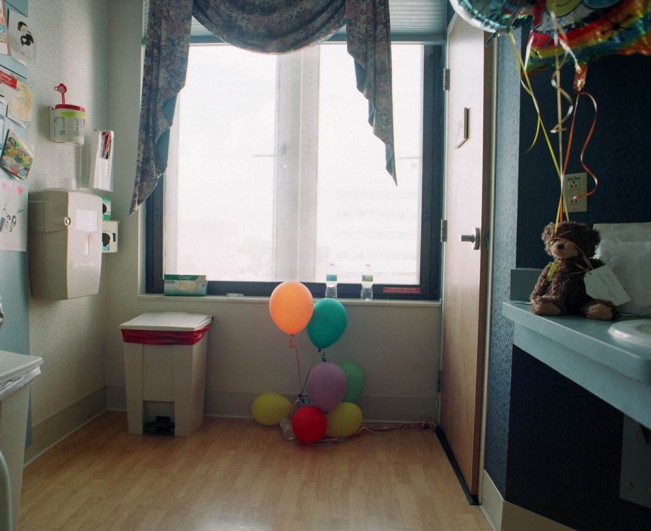 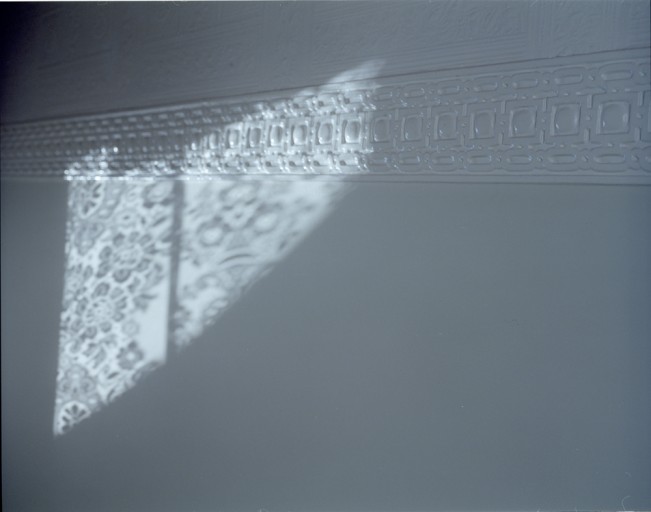