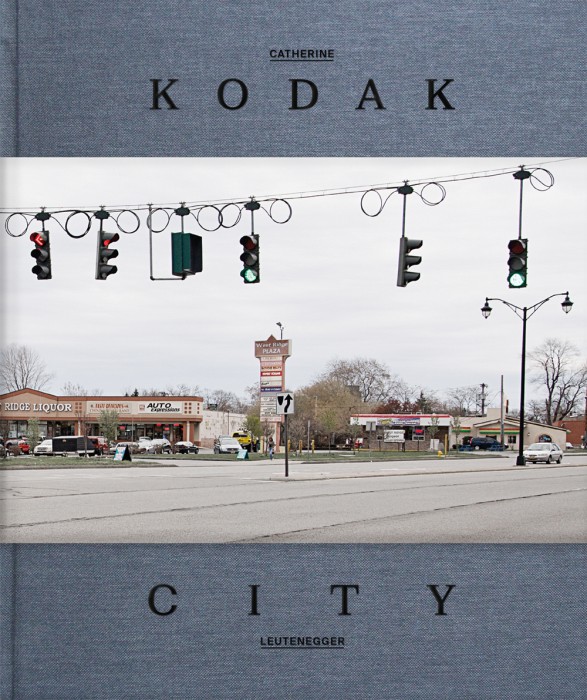 Publisher Kehrer Verlag has just released Kodak City by Swiss photographer Catherine Leutenegger with texts by A. D. Coleman, Catherine Leutenegger, Joerg Bader, and Urs Stahel. The project not only examines “a city once central to photography but now marginalized and adrift”, but also considers the economic ramifications affecting the city of Rochester. Catherine will be signing books today at Keher Verlag booth at Paris Photo Los Angeles at 2pm.

Eastman Kodak, the company which pioneered so much in photography from the 1880s through the 1960s, could have owned digital imaging; the very first electronic camera was born in one of Kodak’s labs. Instead, they missed that boat, going into a tailspin that resulted in their eventual bankruptcy. Tied to that economic engine, the fortunes of Rochester, New York.

Catherine Leutenegger’s attentive, deadpan studies of present- day Rochester describe the face of a city once central to photography but now marginalized and adrift, as it might appear to Eastman should his specter bicycle through the streets as he once did in the flesh. Will Rochester go the way of Detroit and other rust-belt cities in the post-industrial age? Can it reinvent and reconfigure itself for the 21st century? What happens to Rochester now depends not on Kodak but on Rochester itself — its citizens, its elected officials, its small businesspeople and corporate heads. Rochester’s revitalization will require inventiveness and inspiration, for both of which the city can look to this native son and the world-changing enterprise he built and nurtured there.–from the essay Rochester, New York: After the Kodak Century by A. D. Coleman

A. D. Coleman is a prolific writer of photography history and criticism who has published widely since the 1960s. Coleman was the first photo critic for the New York Times, authoring 120 articles during his tenure. He started writing in 1967 and has contributed to the Village Voice, New York Observer and numerous magazines, artist monographs and other publications worldwide. Born in 1943, he is based in New York City.

Urs Stahel (b. 1953 in Zurich) was the Director of the Fotomuseum Winterthur, Switzerland, 1993 – 2013. He is the curator, editor and author of numerous exhibitions and publications. 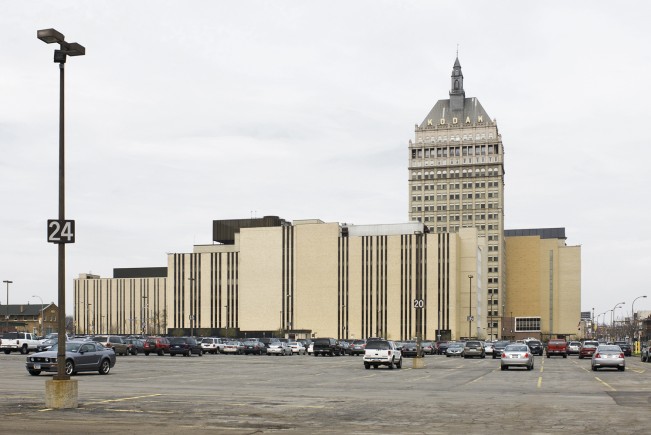 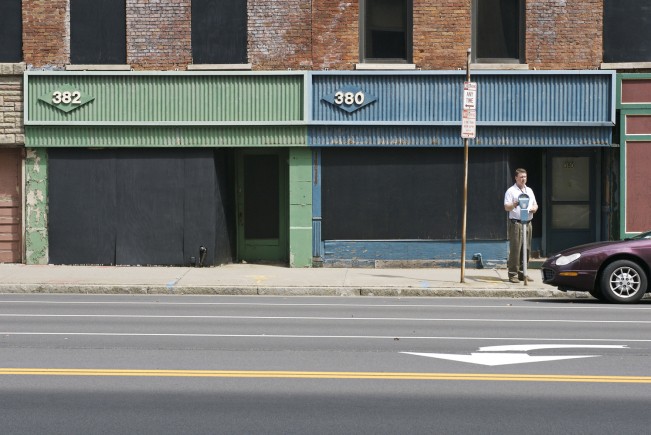 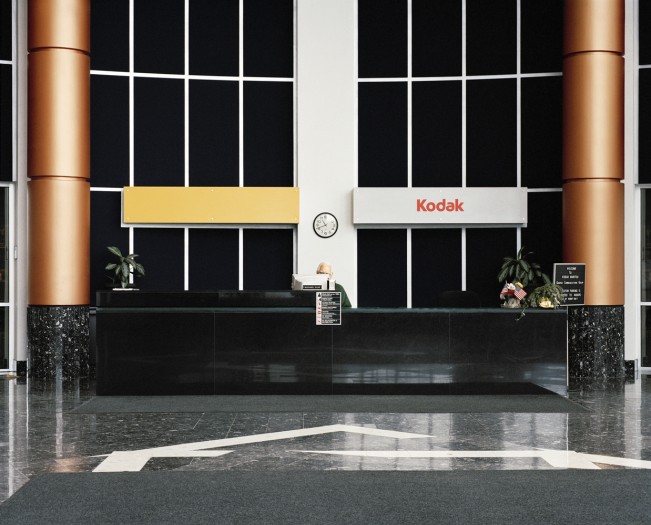 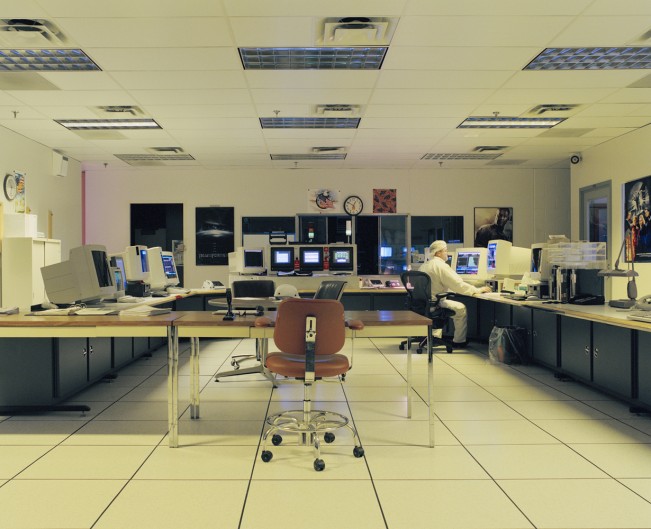 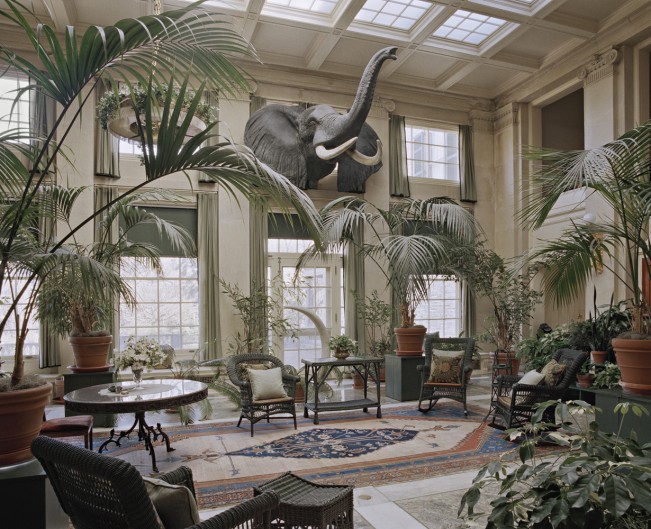 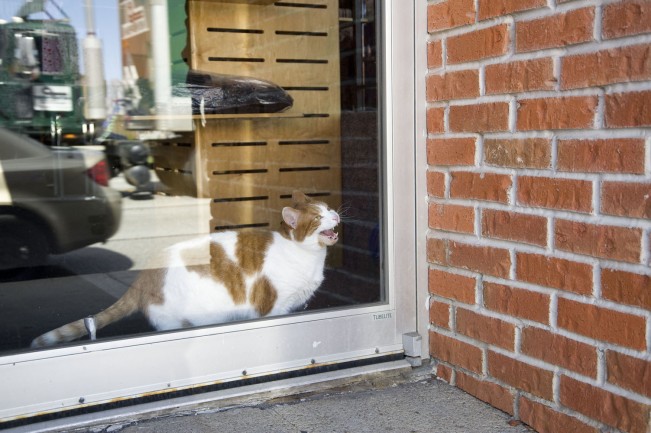 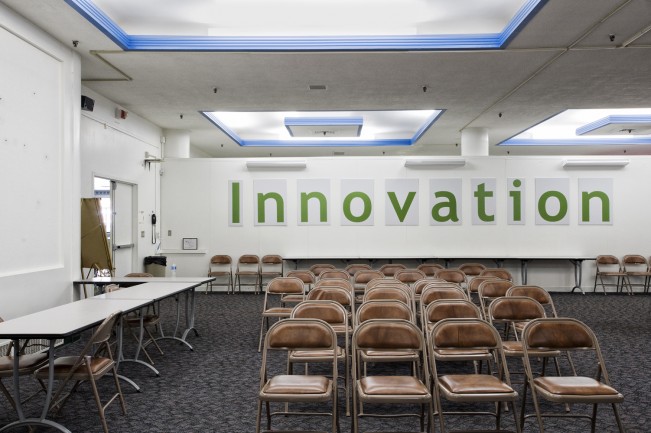 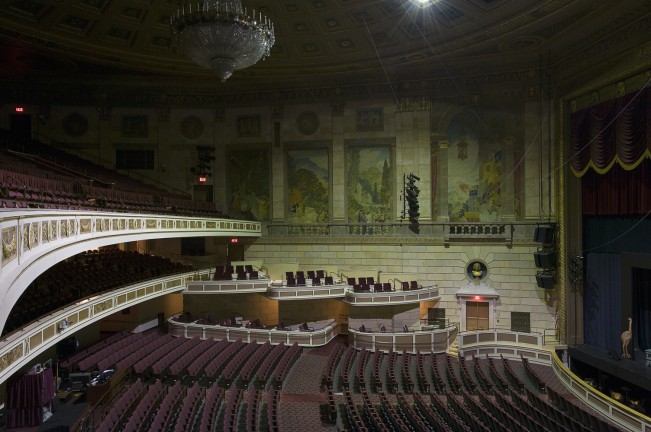 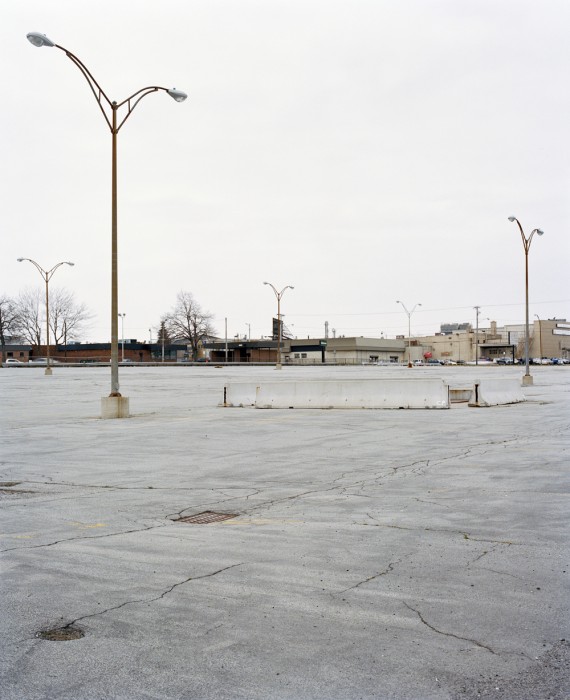 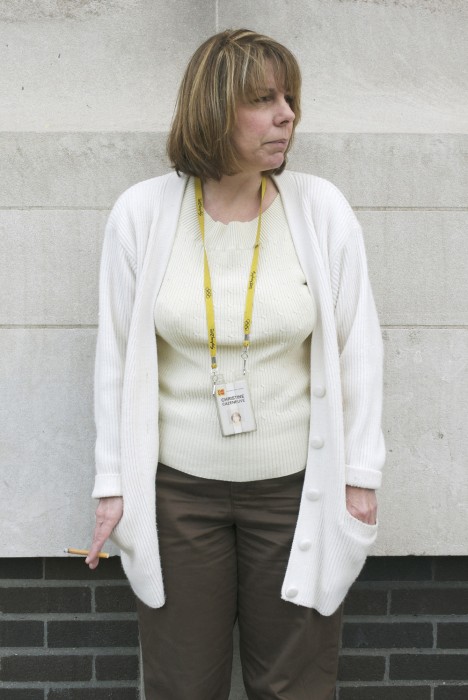 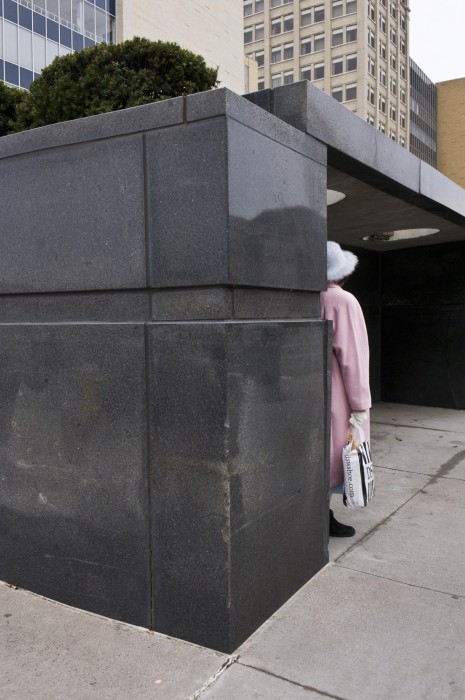 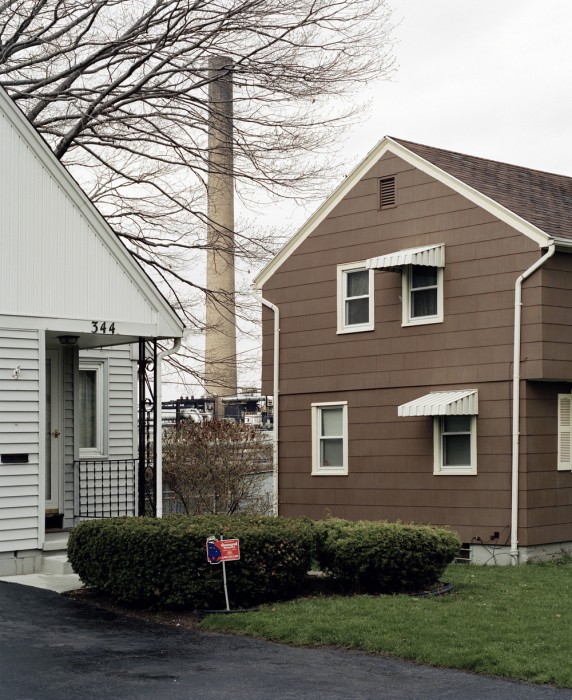