Review Santa Fe: Bryan Thomas: Neither There Nor Here by Aline SmithsonAugust 6, 2014 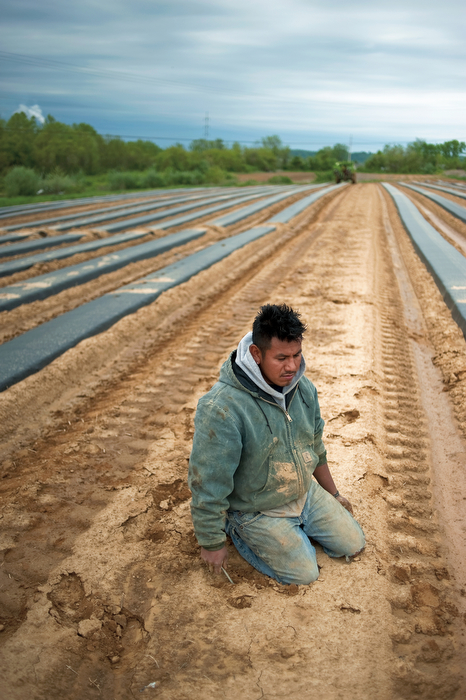 Bryan Thomas brought a compelling, timely, and poignant body of work to Review Santa Fe.  His series, Neither There Nor Here, examines immigration in America, focusing on the town of Ravenswood, West Virginia and and the journey of immigrant Alex Ortiz.  Bryan’s insightful narrative brings focus to new populations of immigrants finding home in unlikely locations.

Bryan is a photographer based in Brooklyn, NY. Bryan graduated from Dartmouth College and worked at GQ Magazine before returning to graduate school at Ohio University’s School of Visual Communication. Bryan is a frequent contributor to The New York Times while not working on personal projects.When he’s not on assignment, Bryan spends his time at home with his wife and a lab named, Bunk. Yes. As in, “Bunk from The Wire?” 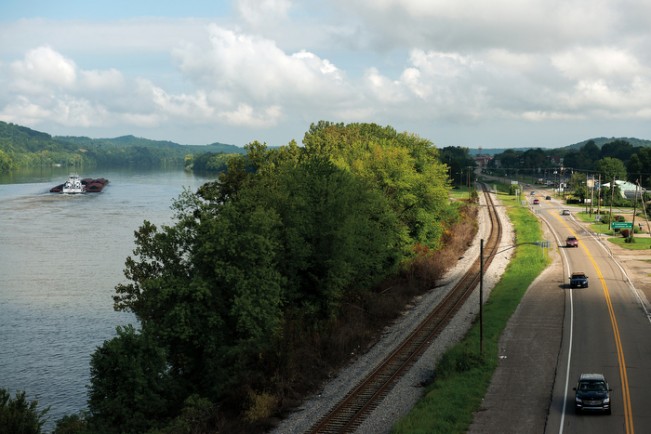 Neither There Nor Here

Neither There Nor Here is the story, beyond the border and beneath strange roofs, of undocumented immigrants making a home in the most unlikely of places: a Midwestern town built on a 2,448-acre plot of land once owned by George Washington.

In the past decade, as immigration into the United States has slowed, The United States — once a destination — has suddenly become a home. While America’s fascination and fear regarding undocumented immigration often starts and stops at the border, the simple truth is that, with more than 11 million undocumented immigrants now living in the United States, census data since 2011 has shown — for the first time — that the Hispanic population in the United States is being fueled by births rather than immigration. And, while the number of Hispanic immigrants coming to the United States decreased for the first time in two decades, immigrant communities — in towns where immigrants make up less than 5 percent of the population — have risen more than 60 percent. In Ravenswood, West Virginia, a town built on a 2,448-acre plot of land once owned by George Washington, a burgeoning Hispanic community is beginning to look representative of this national trend. Here, migrant workers — eager to start a family like the one they left behind in Oaxaca or Chiapas — have grown tired of the stressful travel to in-season states and, slowly, begun a community that looks both foreign and familiar. 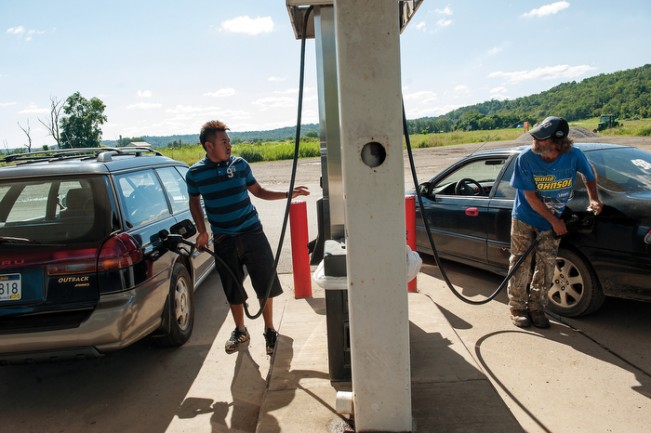 Alex Ortiz is one of those immigrants. When Ortiz first decided to come to the United States, he was 17 years old and staring at the walls of his parents’ kitchen in Chiapas, Mexico. Alone, he stared at the zinc sheets and thought, “I want to have a house made of better materials.” A humble, but human, desire. A desire that, without documents, across deserts and into tomato fields, led him to the United States. A desire that, from Florida to North Carolina to West Virginia, stayed with him as he married his Mexican wife, Noemi, and built a family over a decade in the United States. A desire that, after he built a home for his family in Mexico, persisted until he bought his own home for his growing family in his new country, the United States. And, a desire that had once felt so distant, suddenly so present as Alex watched that same home burn to the ground last winter, along with several thousand dollars earned, over months of blistering work, and saved for a jobless winter. For the first time since Alex Ortiz decided to come to the United States as an undocumented immigrant over a decade ago, he was left with exactly what he came here carrying: nothing. 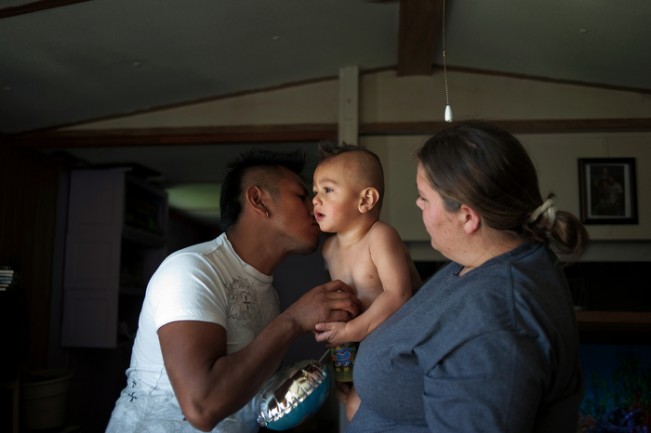 For those like Alex, undocumented immigrants who risk everything for the most basic of human desires, the hardest part of living in the United States often begins after they’ve arrived. As immigrants begin arriving and settling in locations previously unaccustomed to their arrival, those difficulties become even more pronounced. While immigration trends in the 1970s and 1980s suggested that immigrants often settled in gateway urban areas such as New York and Los Angeles, 2011 data suggests a seismic shift in the way by which immigrants arrive and settle in this country. “Instead of being confined to areas like the Southeast, it’s beginning to spill over into some midwestern states, like Indiana and Ohio,”1 says Jeff Passel, senior research associate at the Pew Hispanic Center, in an interview with The New York Times. All of which means, as more families search for a place to call home, they are doing so without the insulation of an existing Hispanic community and with little access to social resources to ease their transition. “It’s easy for people to look around and not just see them, but feel the impact they’re having in their communities. And a lot of these are communities that are not accustomed to seeing immigrants in their schools, at the workplace, in their hospitals,”2 says Audrey Singer, an immigration fellow at the Brookings Institution. 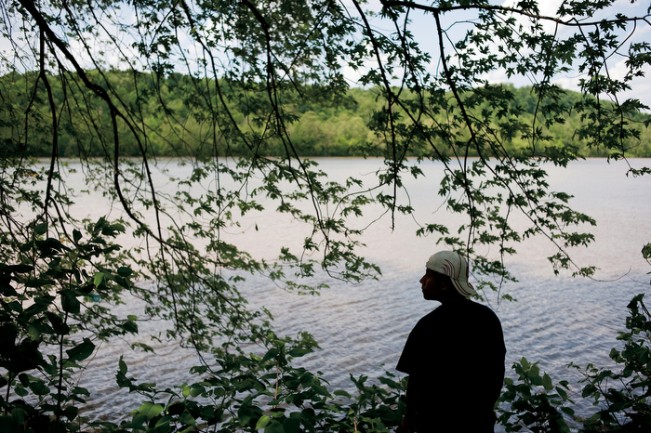 Meanwhile, many of these burgeoning immigrant communities are revitalizing towns and rural areas that have been dealing with decades of decline. With one of every three U.S. counties experiencing a recession-weakened economy as well as an aging population, immigrant communities have often made up for these discrepancies. Despite this, those like Alex who have not yet become citizens, are under the ever-present threat of deportation. With that comes the possibility of uprooting a life and a community that’s become distinctly American in its upward trajectory. 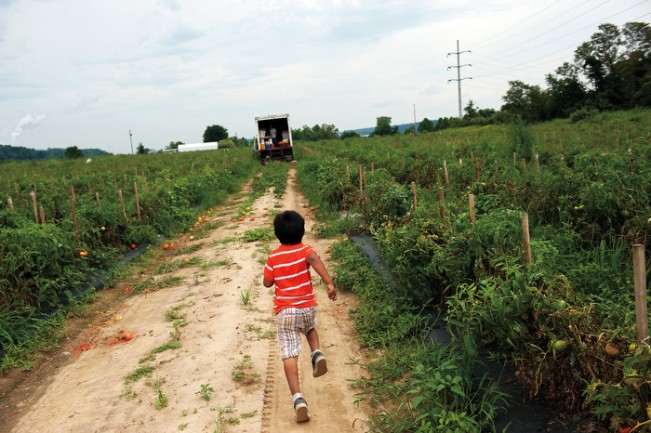 Neither There, Nor Here is the story of that trajectory. It’s the story of what happens when migrant workers stop migrating, settle down, and begin to build families in the most “American” of locations. Despite the relative comfort of many immigrant lives within Ohio and West Virginia, the strains of simultaneously building a home for newborns while being unable to return to the home of their own birth is overwheming. And, the psychological harm of a life lived with the constant threat of deportation takes a heavy toll on many immigrants who have chosen to stay in the United States without proper documentation. Meanwhile, the children of these immigrants must grow up in a society that deems their parents criminal while also fielding questions about their own skin color, accent, and origin. Together, their immigrant experiences make us ask important questions about the nature of family, nationhood, and home. Questions that, as the demographics of the United States shift, need to be answered for the millions of immigrants who have finally stopped traveling because they’ve finally found a place to once again call home. 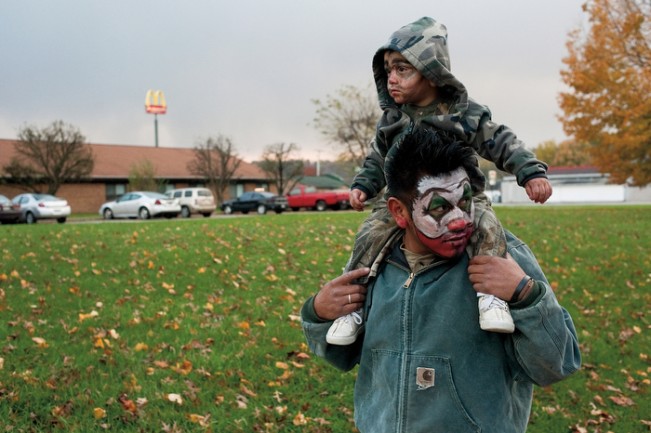 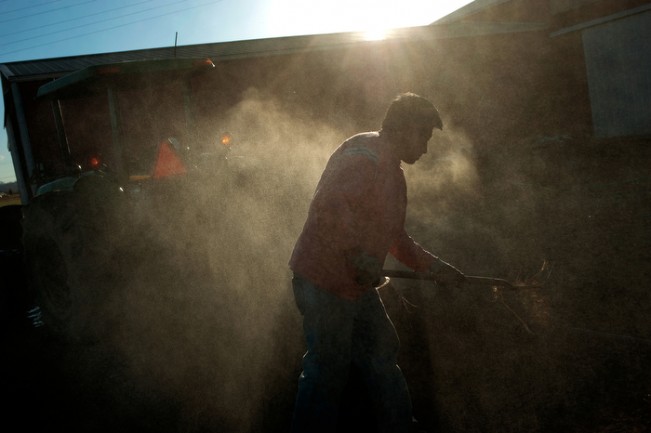 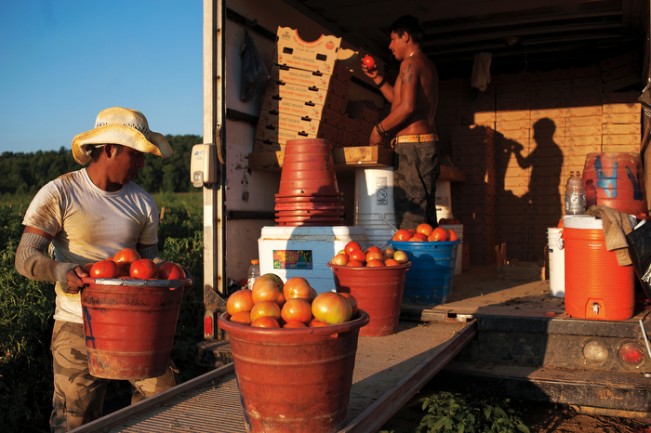 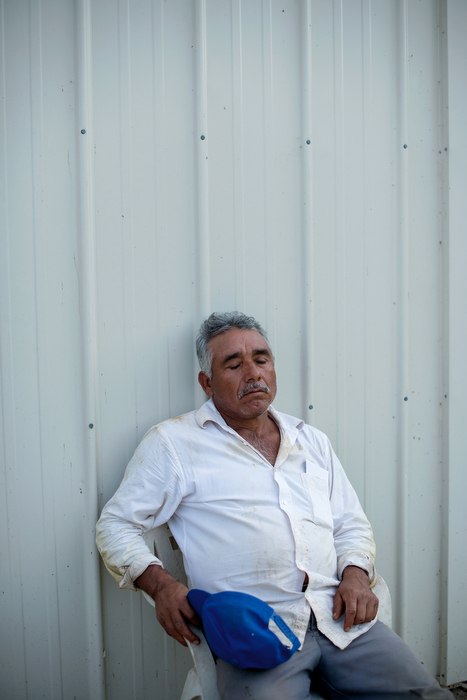 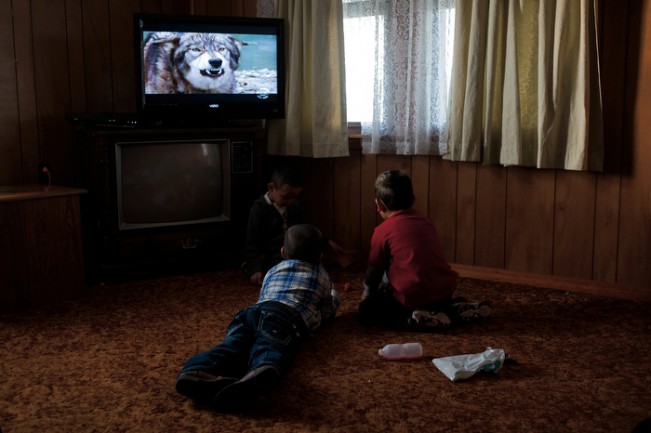 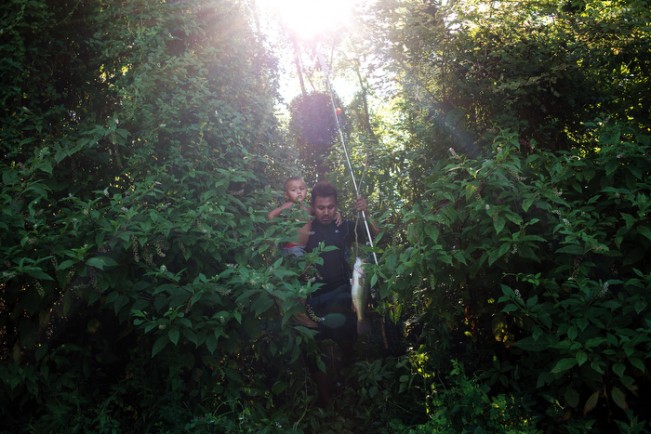 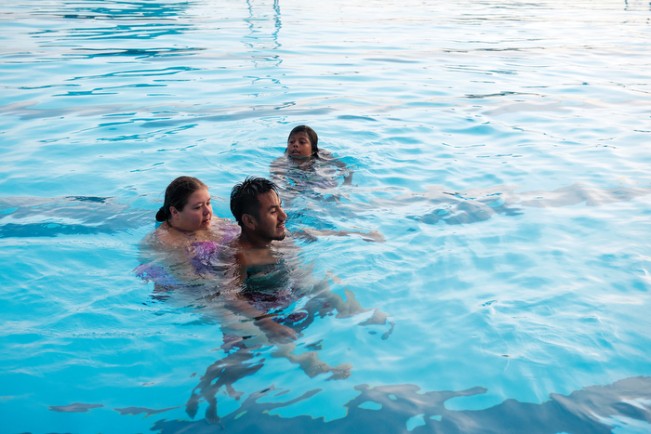 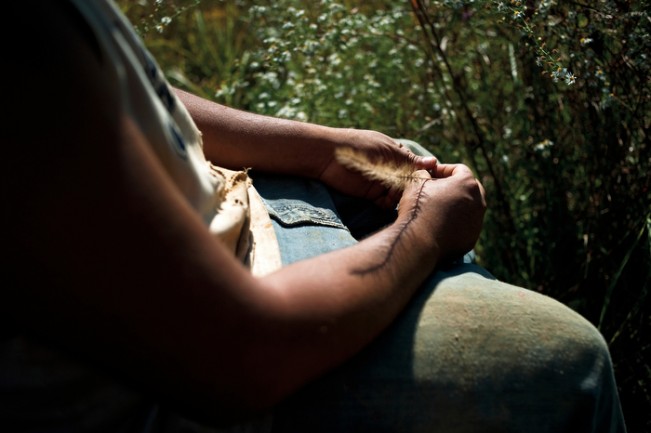