Robert Shore: Post Photography: The Artist with a Camera by Aline SmithsonDecember 21, 2014 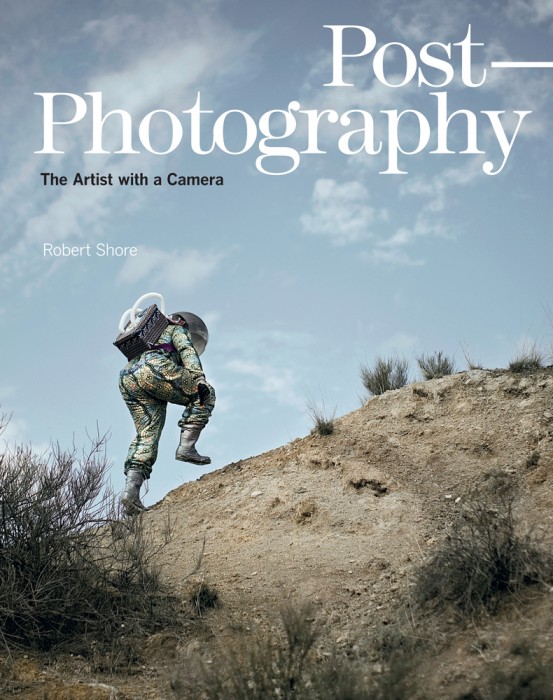 ©Cristina deMiddel, Hamba, from the Afronauts 2011

I am really excited about the terrific new book, Post Photography: The Artist with a Camera by Robert Shore, published by Laurence King Publishing Ltd that shares the work of 53 artist/photographers who use the camera to create their art.  Post Photography showcases a wide array of images that not only help put contemporary art photography into context, but also provides an inspiring template for ways of creating photographic art.

This book is split into six sections – Something Borrowed, Something New, Layers of Reality, Eye-Spy, Material Visions, Post-Photojournalism and All the World Is Staged – which cover the key strategies adopted by the most exciting and innovative artist-photographers of the 21st century, drawn from all over the world. 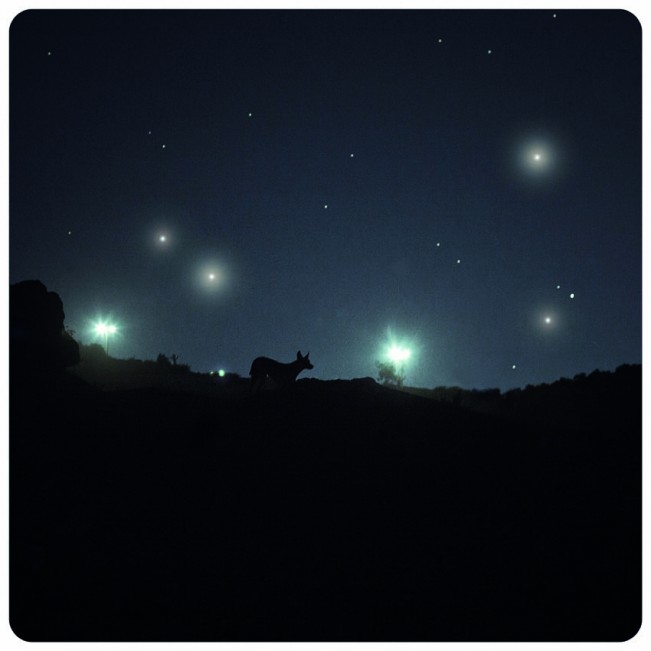 The real world is full of cameras; the virtual world is full of images. Where does all this photographic activity leave the artist-photographer? Post-Photography tries to answer that question by investigating the exciting new language of photographic image-making that is emerging in the digital age of anything-is-possible and everything-has-been-done-before.

Found imagery has become increasingly important in post-photographic practice, with the internet serving as a laboratory for a major kind of image-making experimentation. But artists also continue to create entirely original works using avant-garde techniques drawn from both the digital and analogue eras. 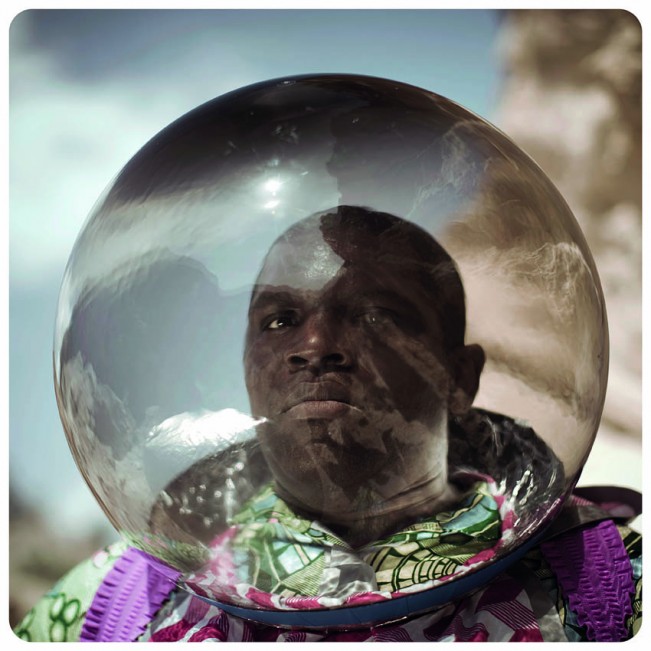 Robert Shore is the editor of the visual-arts quarterly Elephant and was previously deputy editor at Art Review magazine. As an arts journalist he has contributed to the Sunday Times, the Guardian and Metro. He is also the author of 10 Principles of Advertising and Bang in the Middle. 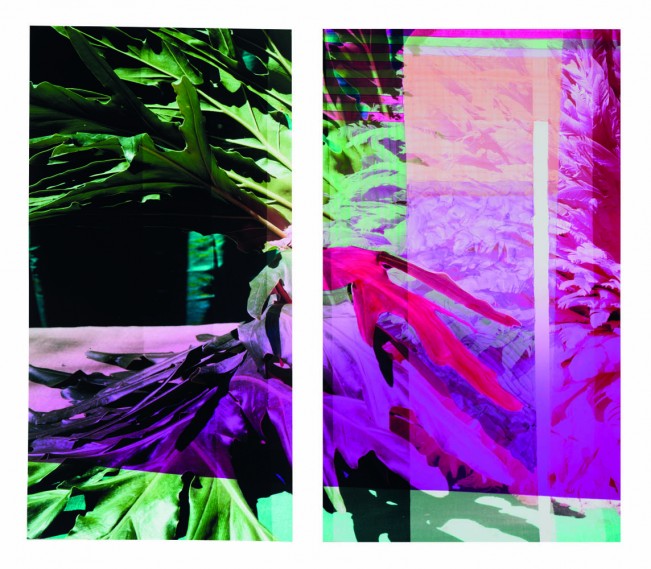 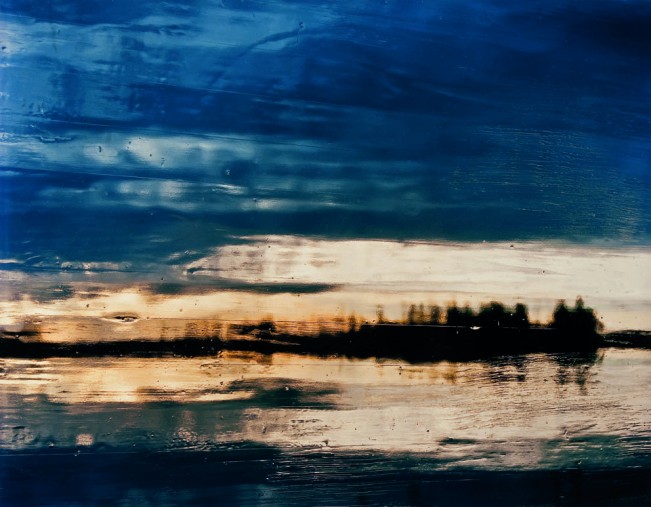 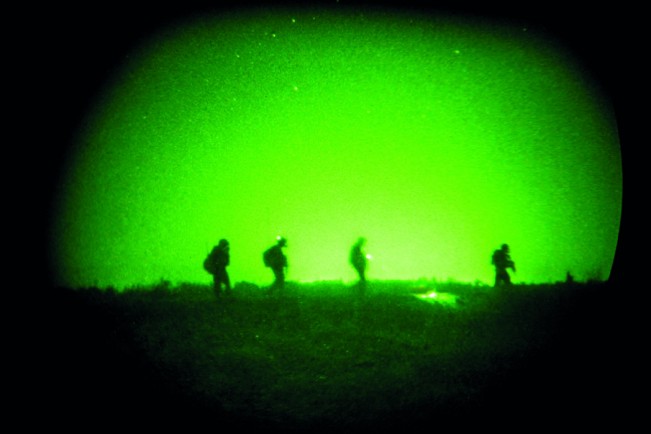 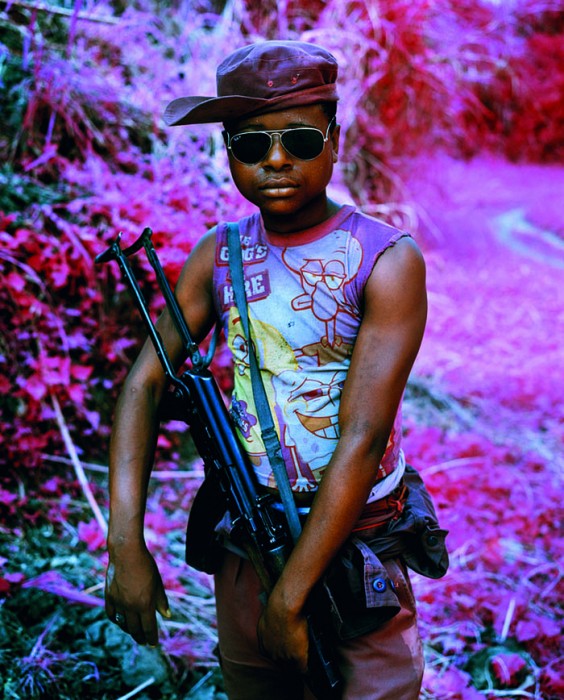 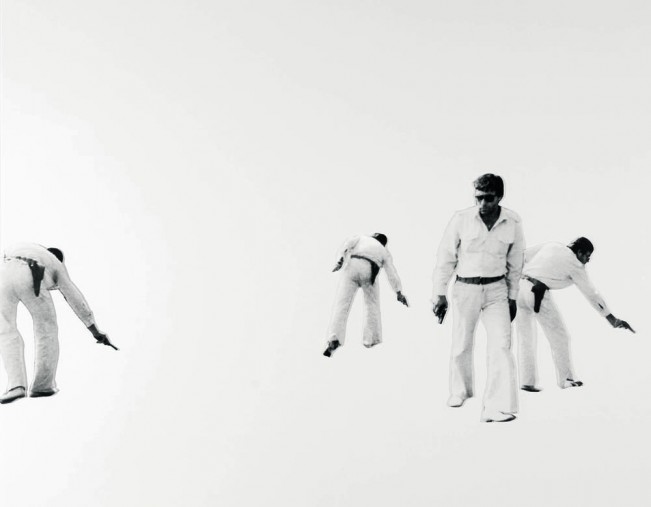 ©Christy Lee Rogers, The Heart Is a Lonely Hunter from Reckless Unbound, 2012 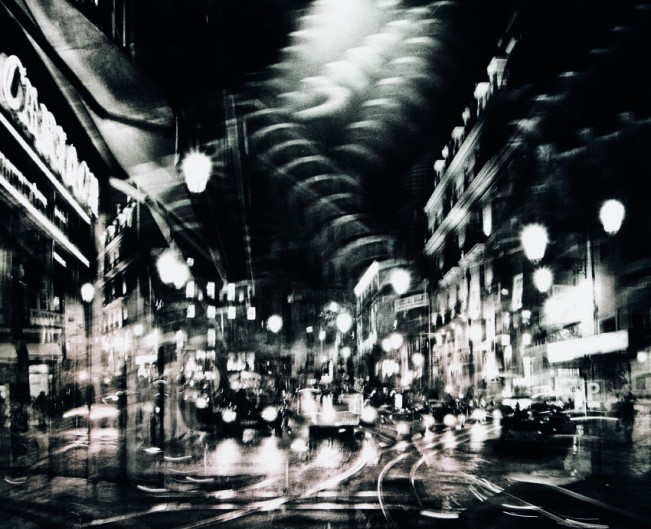 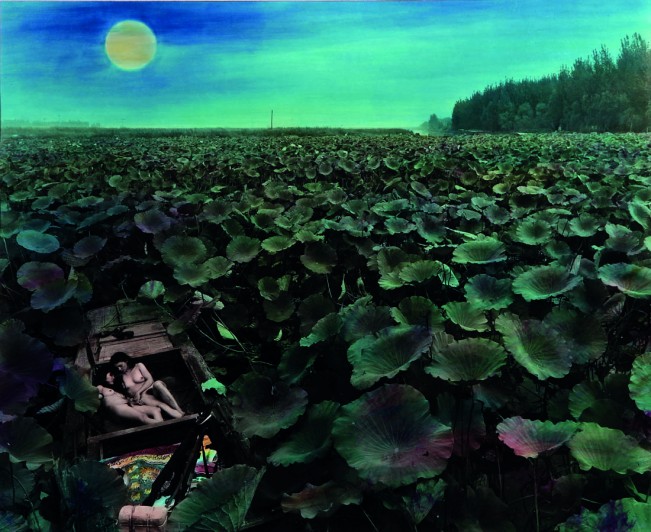