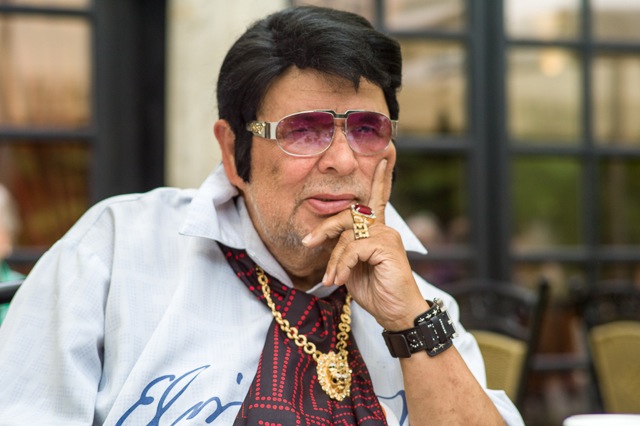 German photographer, Werner Mansholt‘s new project documents a festival inspired by the very American icon, Elvis Presley and interpreted and celebrated in Bad Nauheim, Germany, where Elvis spent time as a soldier. Werner captures attendees that feel far from German, but instead could be born and raised in Tennessee. 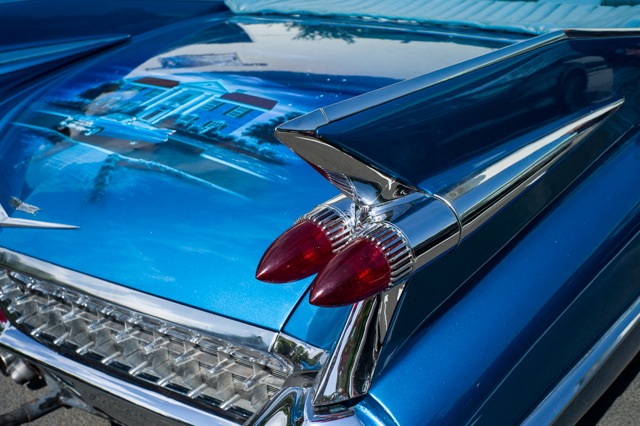 The series documents a community of Elvis Presley fans celebrating the European Elvis-festival in the German town of Bad Nauheim. Elvis lived here between 1958 and 1960 during his service in the US-Army. Trying to relieve the period, people dressed up in 1960s fashion, meet up and parade restored Cadillacs and other cars of the decade.
The town is awash with Elvis merchandise and memorabilia; musical bands play the “King of Rock’s” old songs.
Presley was born in 1935 and died in 1977. 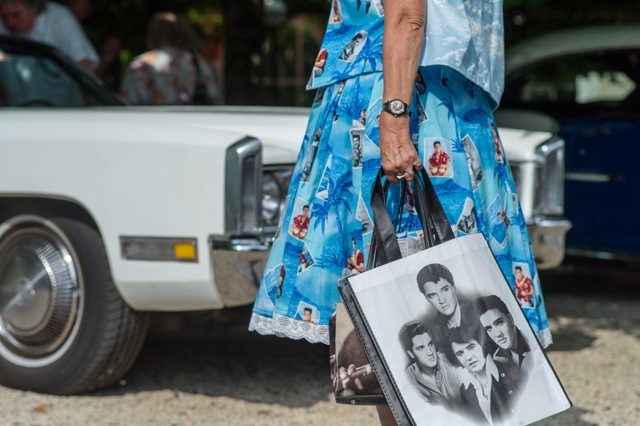 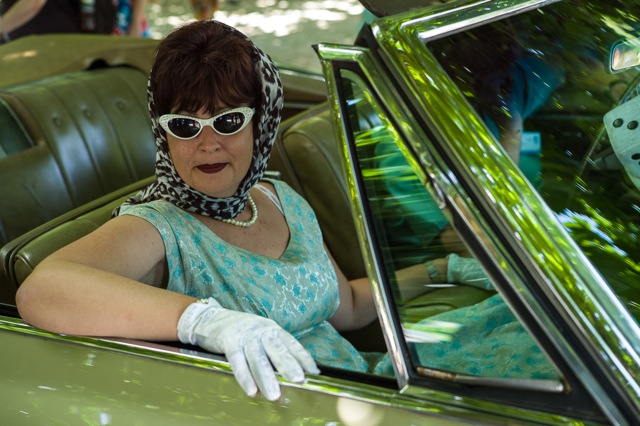 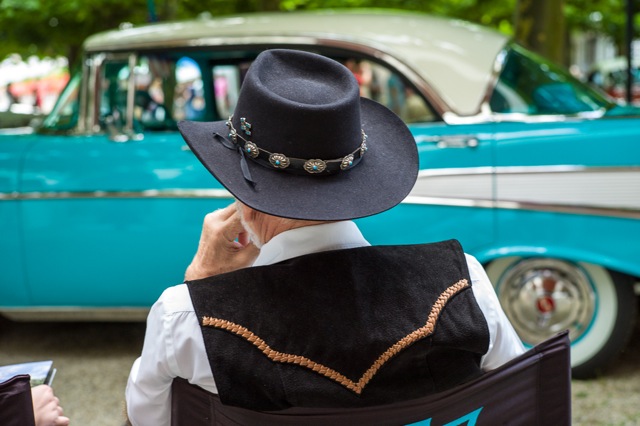 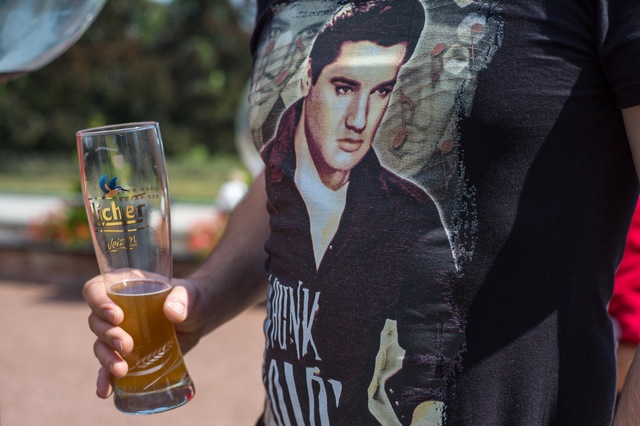 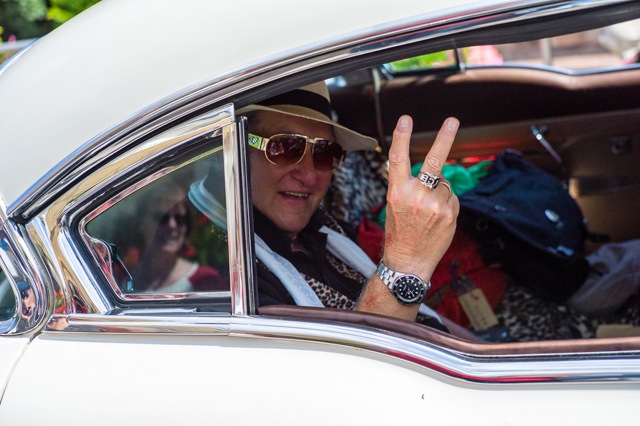 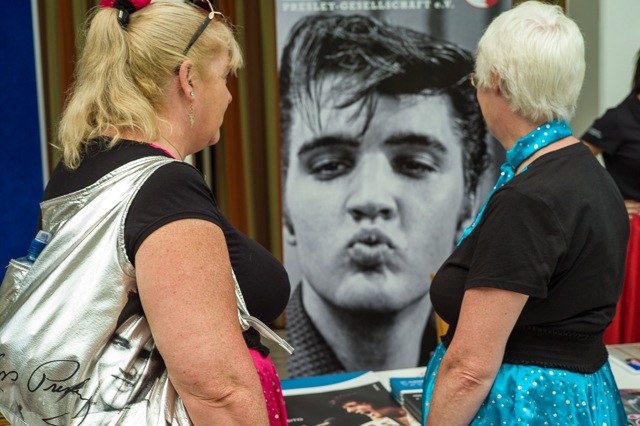 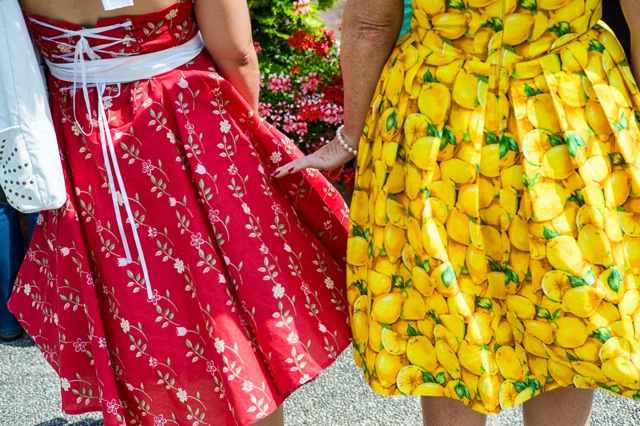 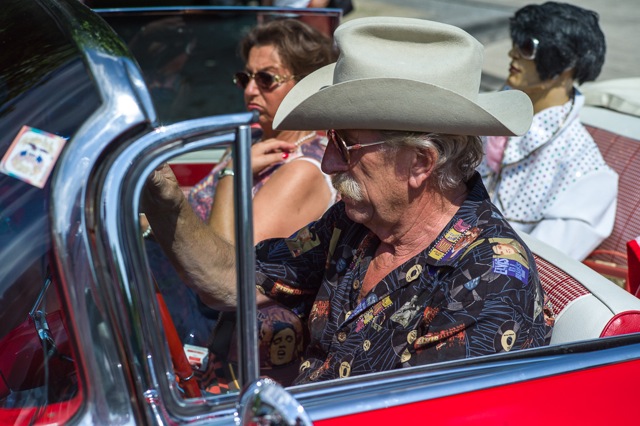 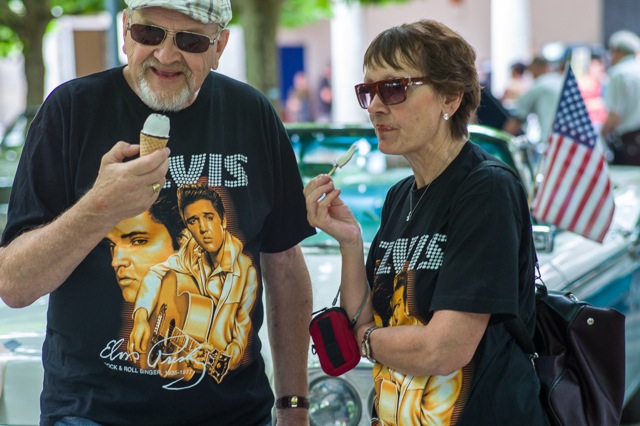 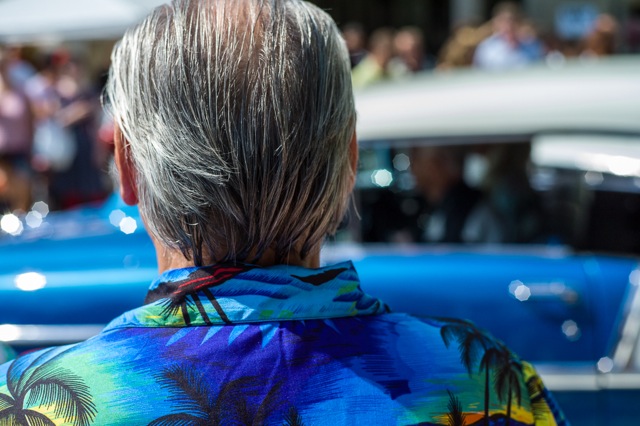 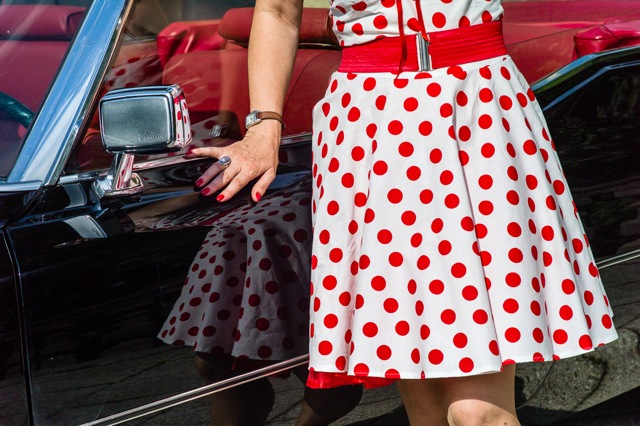 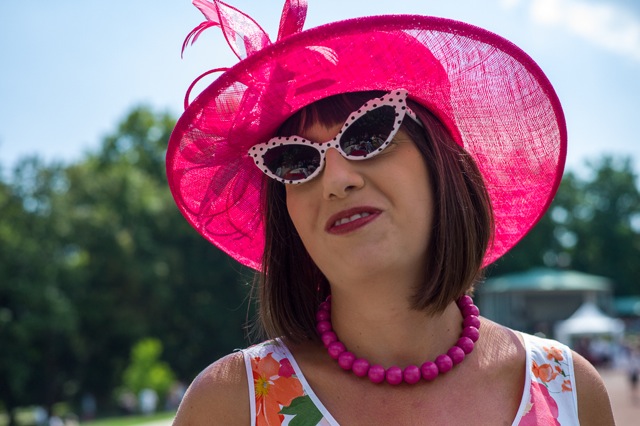 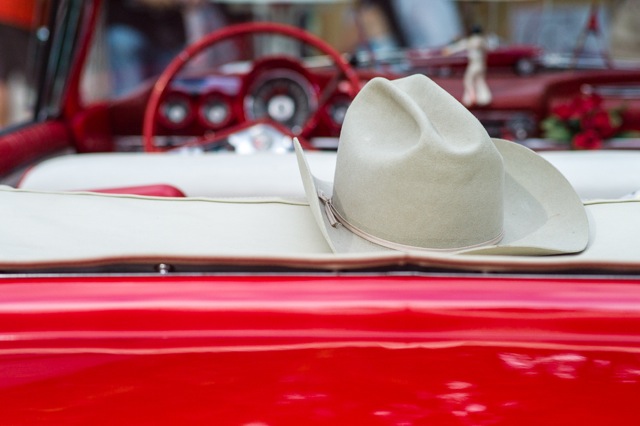 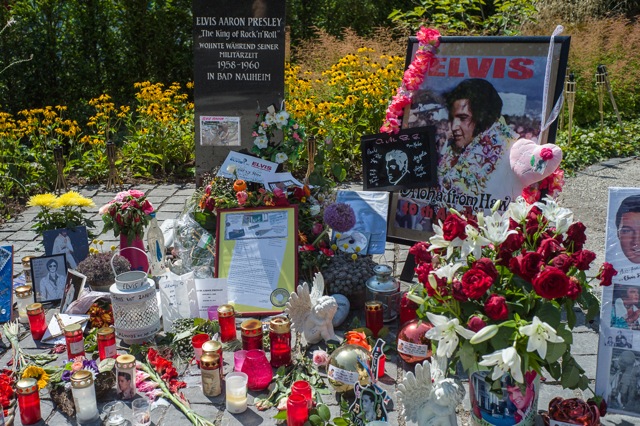 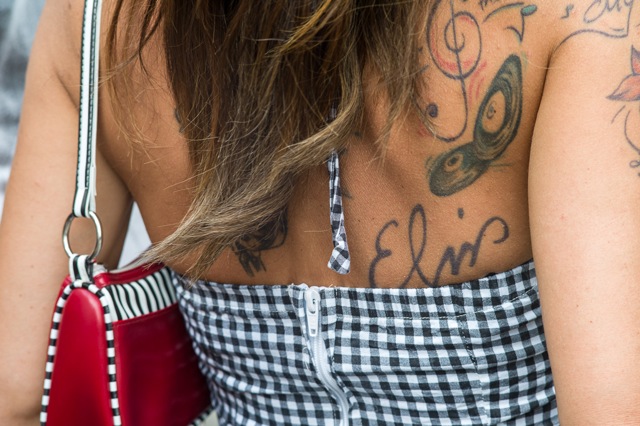 NEXT | Content-Aware: Agnieszka Chabros >
< Linda Alterwitz: While I Am Still | PREV