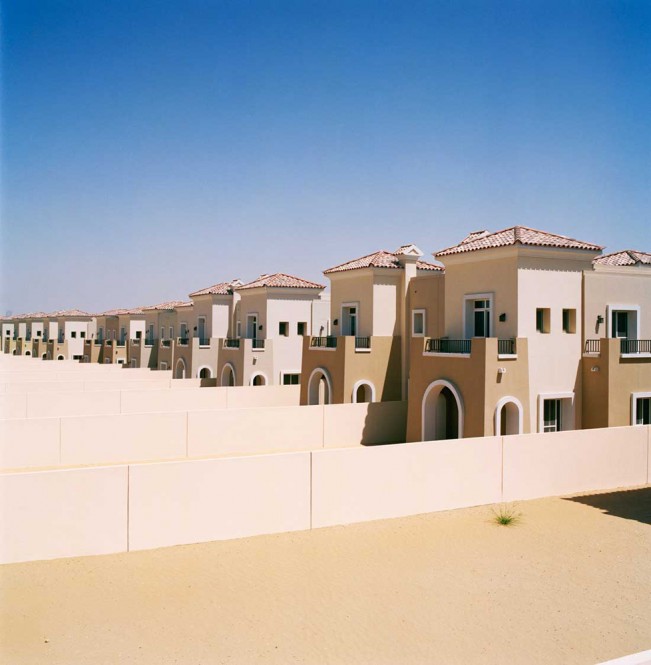 I had the great pleasure of meeting Robert Harding Pittman two weeks ago at Photolucida and seeing his stellar prints of a project that makes us consider the changing topography of landscape as new construction places its damaging stamp on virgin terrain. Through his project, ANONYMIZATION, Robert artfully captures suburban and urban sprawl around the globe, calling attention to the absurdity of structure and location, with disregard for the natural environment resulting in a globalized model of architecture.

Robert’s work is well celebrated, having recently published his first photography book, ANONYMIZATION, with Kehrer Verlag, which compiles his work about the global proliferation of urban sprawl from over ten years. The project has been nominated for the Prix Pictet and the German Photobook Award (Deutscher Fotobuchpreis). In addition, he just opened an exhibition at SPOT Photo Works Gallery in Los Angeles this past weekend that will run through June 16th. SPOT Photo Works Director Kathleen Clark states, “All across the world a uniform, homogenous model of development, inspired by Los Angeles style urban sprawl – consisting of massive freeways, parking lots, shopping malls and large- scale master planned communities with golf courses – is being stamped onto the earth’s topography. “ 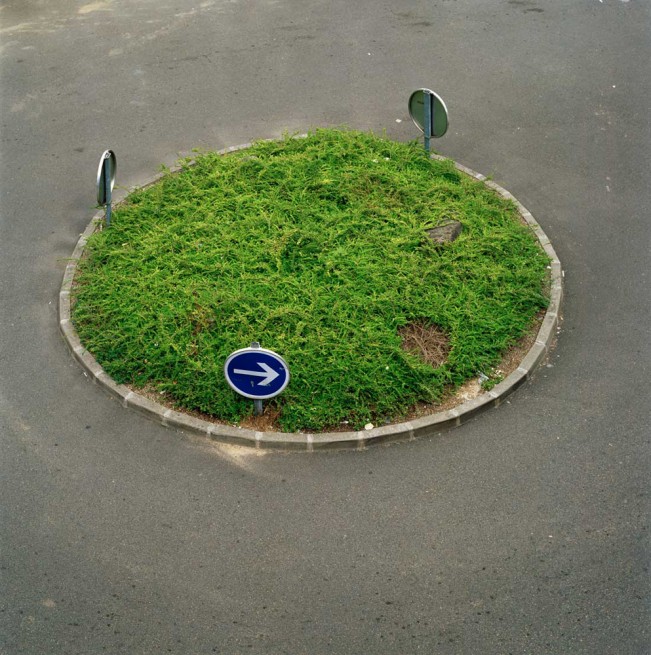 Robert grew up in Boston and Hamburg, the son of a German mother and American father. After earning undergraduate and graduate degrees in environmental engineering (U.C. Berkeley), an area of concern that continues to inform his work, he received an M.F.A. in Photography and Film/Video at the California Institute of the Arts (Cal Arts). His main interest is how different cultures interact with the environment and how they manage “development”. A Fulbright grant took him to Spain, and he has since continued to photograph Los Angeles style development in Spain, France, Germany, Greece, Dubai and South Korea.  The world was in the midst of a construction boom when the project began, and as world economics has foundered, cranes have come to a screeching halt, often leaving a trail of structural debris behind.

His award winning documentaries, which address many of the same issues treated in ANONYMIZATION, have been shown at festivals around the world. Currently, together with actor and activist Martin Sheen, he is working with CFF Films in Germany on a new documentary film, From under our feet, about people across the globe being displaced by open-pit coal mining. 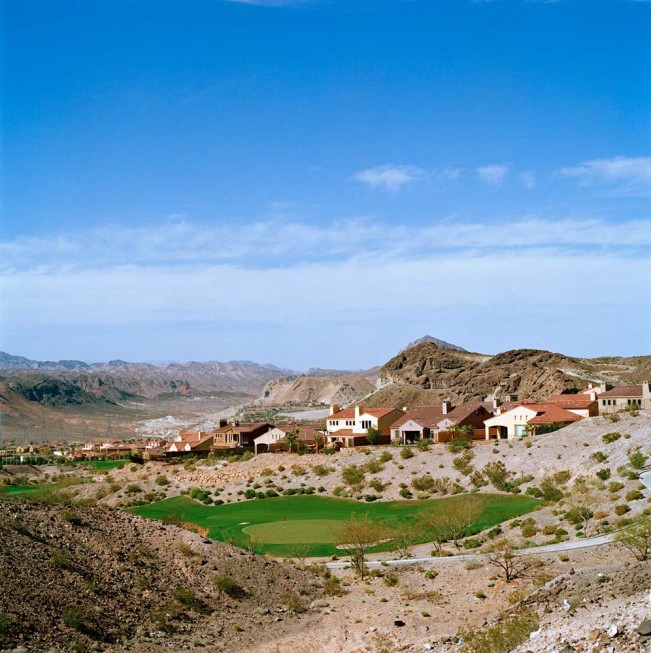 The globalized model of architecture, which ANONYMIZATION is concerned with, does not respect or adapt itself to the cultural or natural environment onto which it is implanted. With this anonymous type of development come not only the destruction of the environment, but also a loss of culture and roots, as well as alienation. As we have seen in recent history, fervent overdevelopment has led to crises, not only financial, but also environmental and social, and some even say psychological. 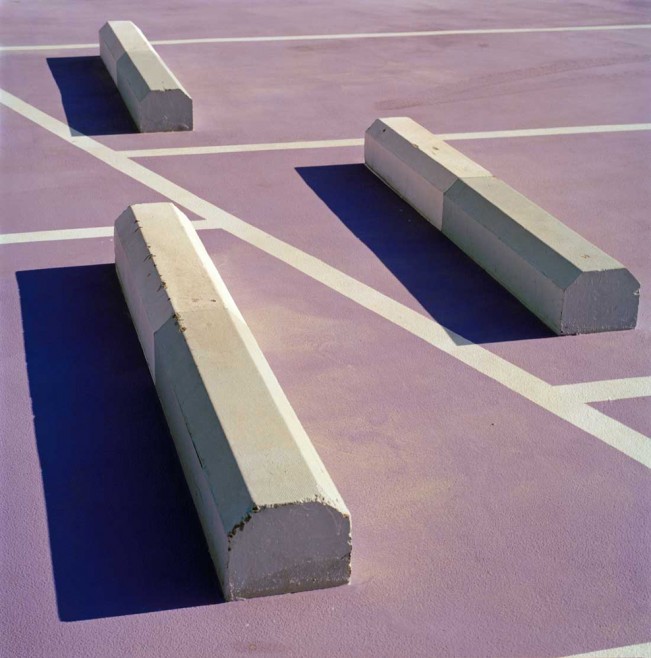 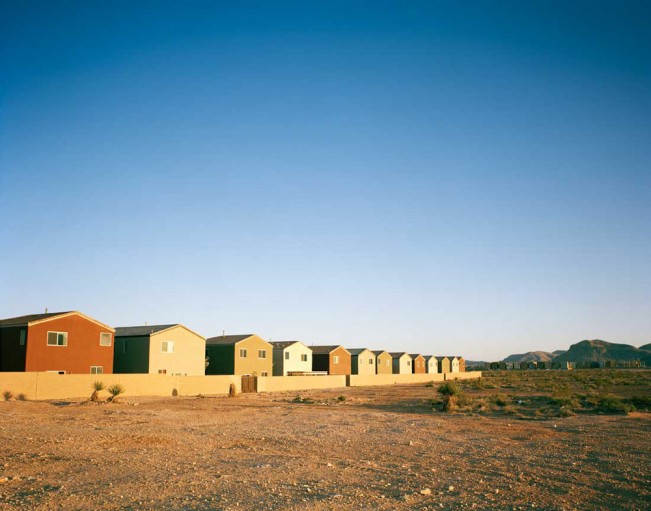 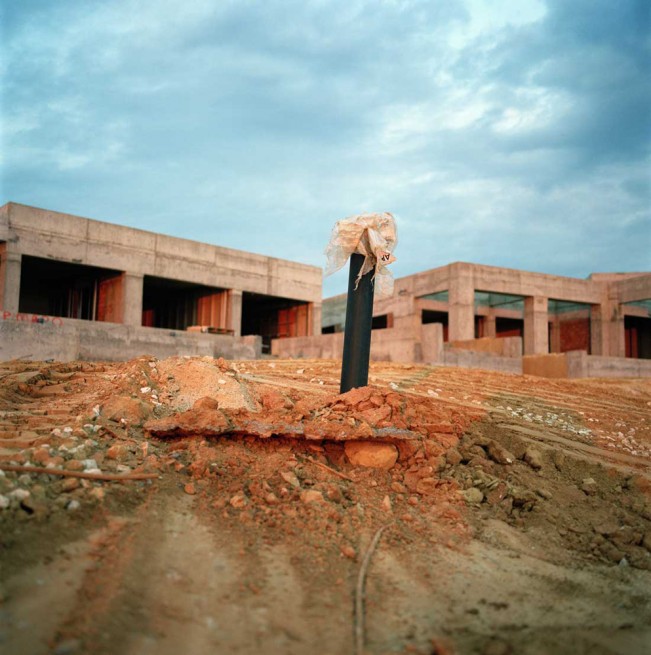 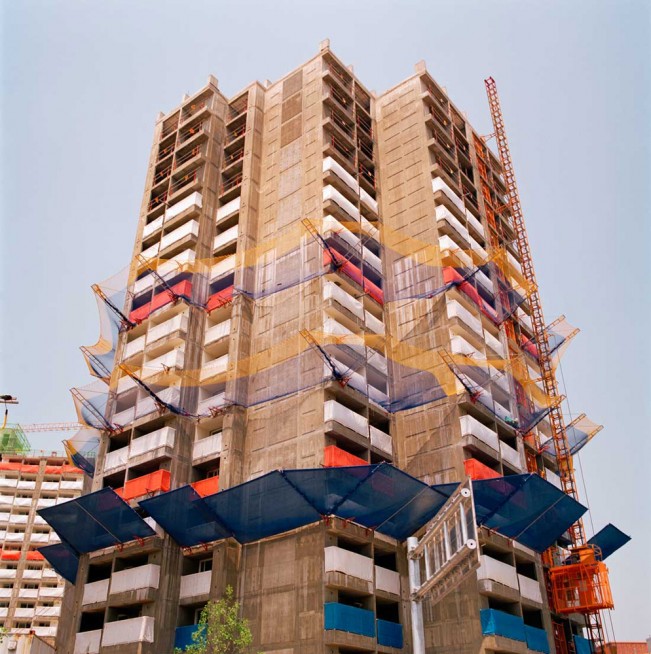 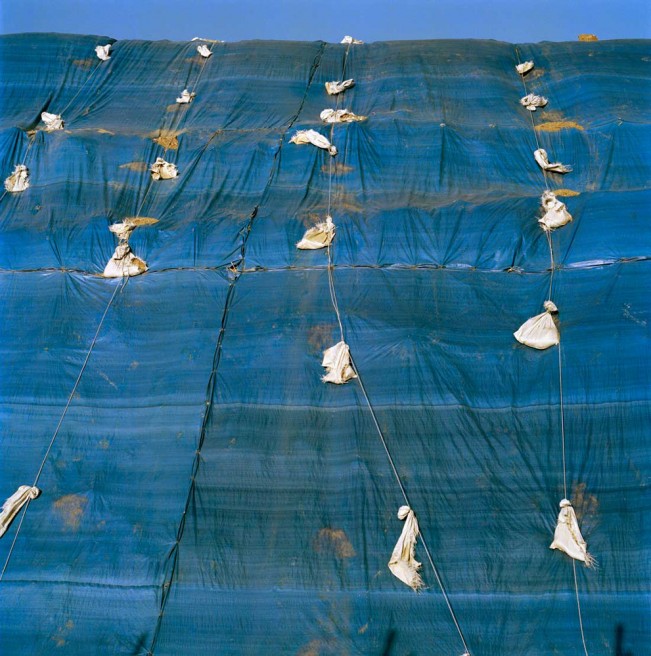 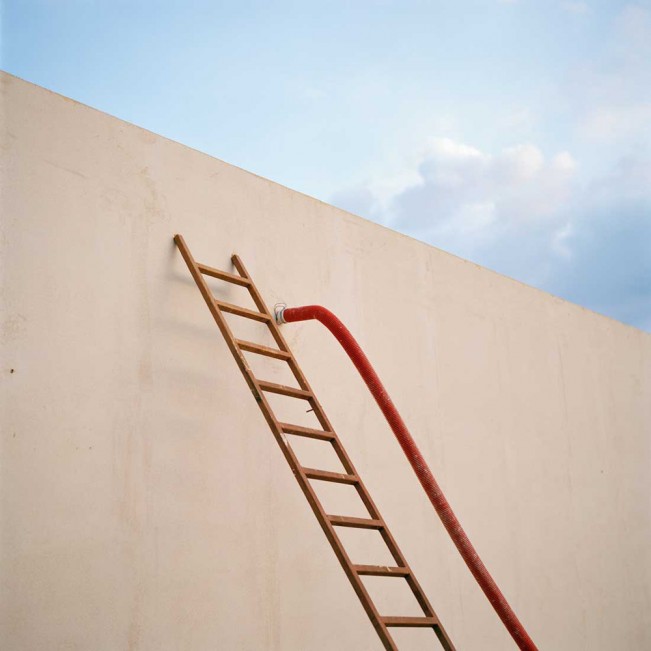 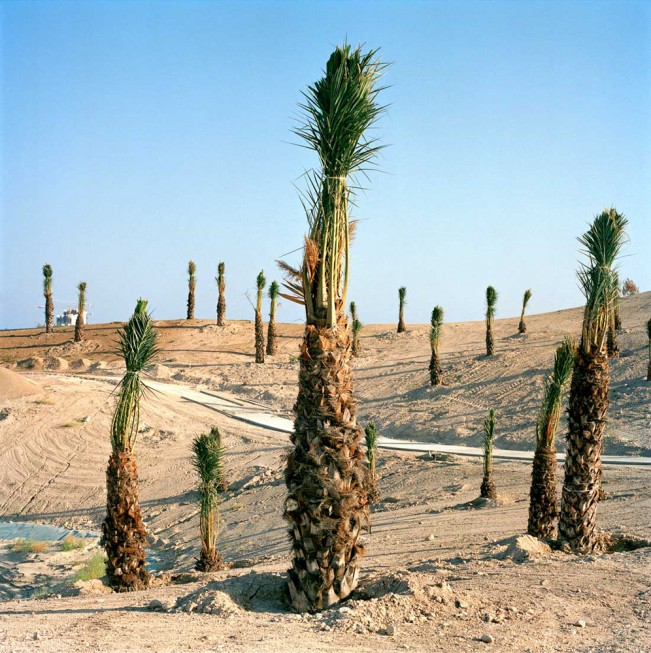 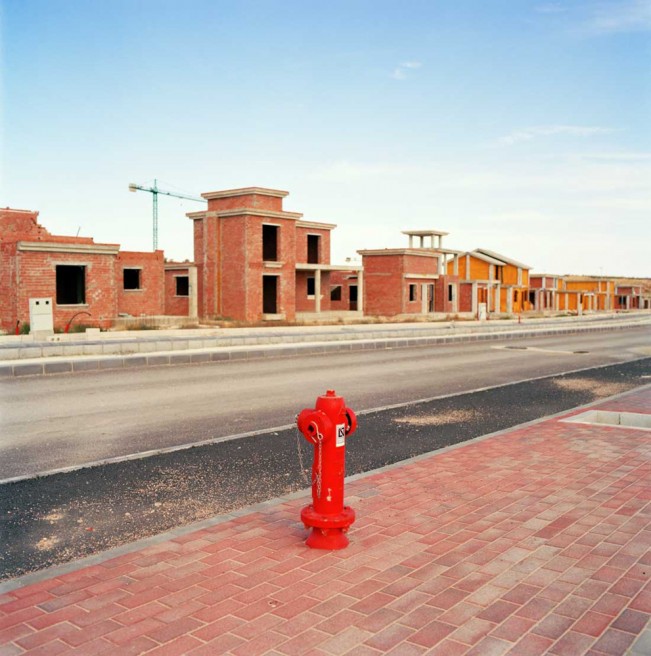 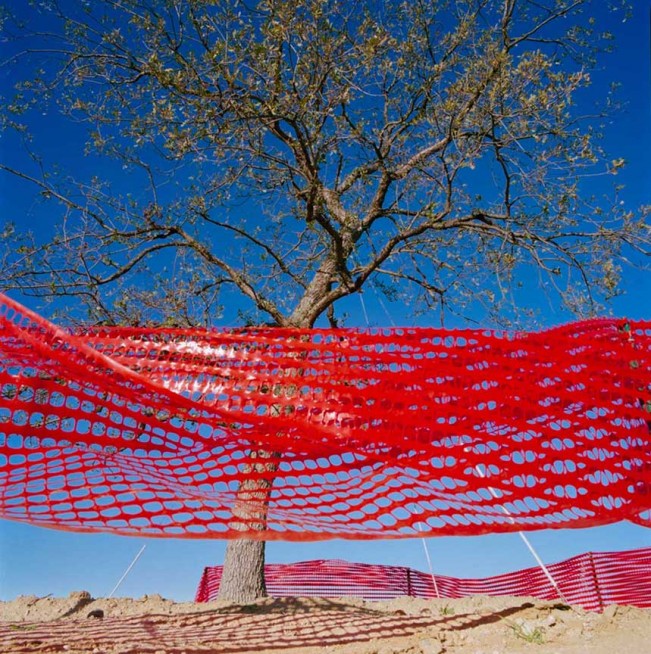 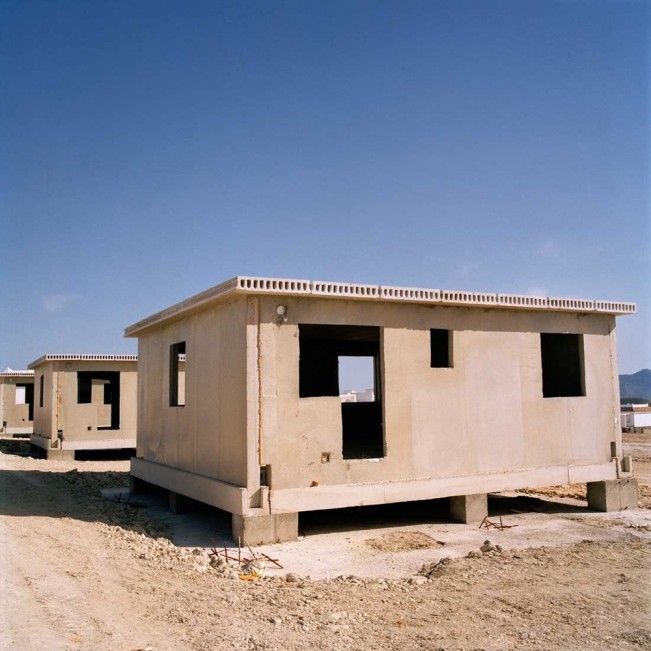 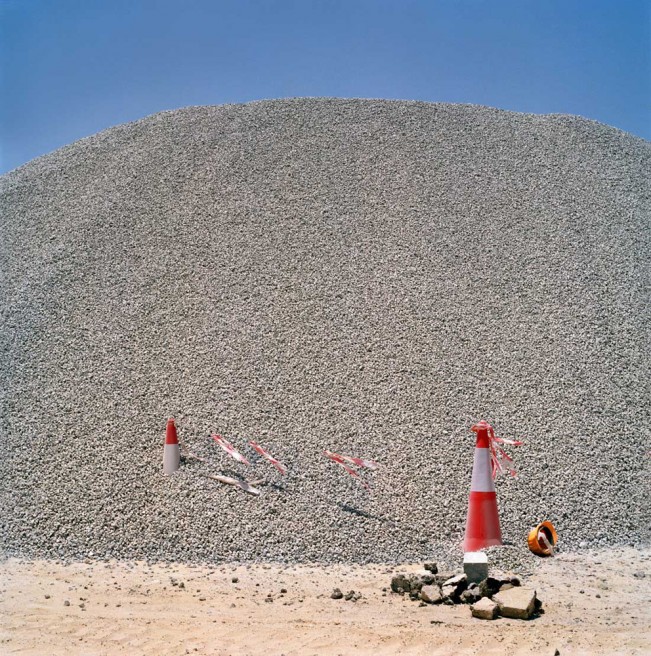 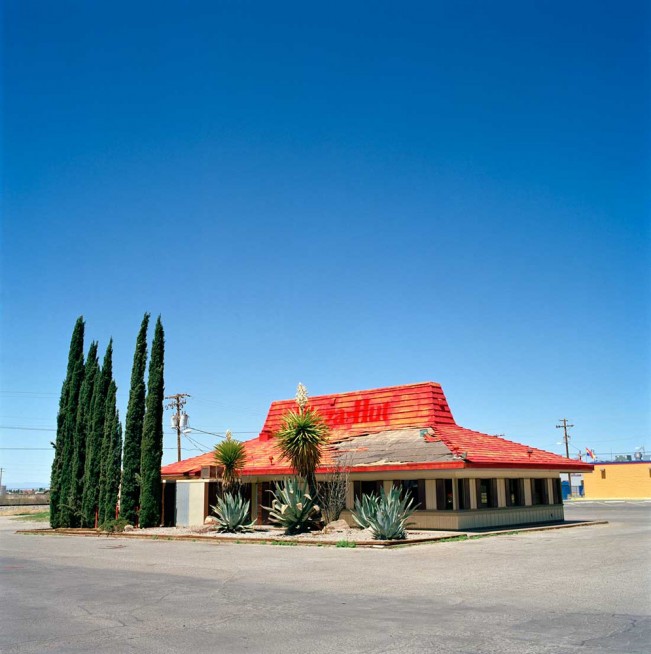 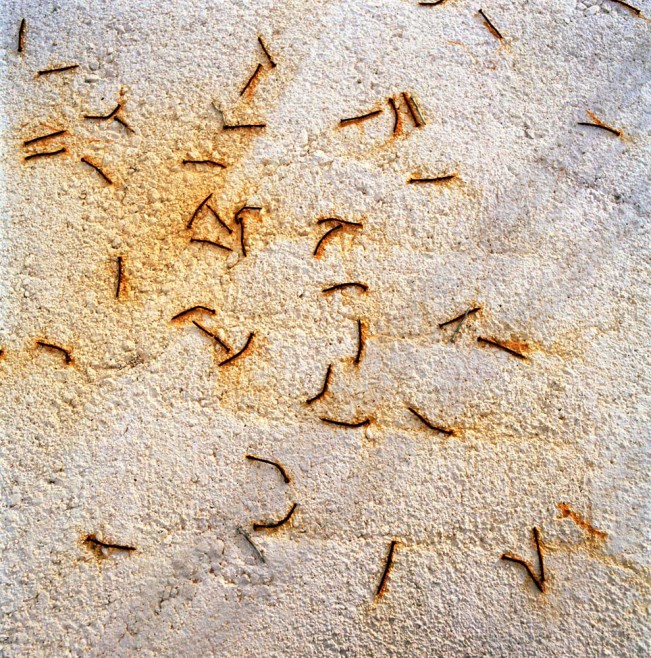