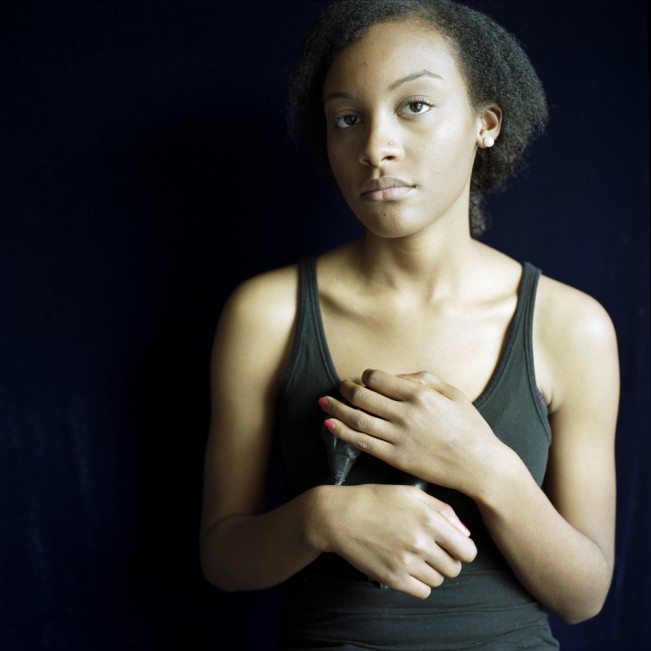 The mark of a great portrait photographer is when their subject reveals an essence not intended for the camera, but instead, pulls back the curtain on who they are, if only for a split second. I have been a fan of Lydia Panas’ portraits over the years–her exploration of family, of relationships, of the connectedness to the earth–and have appreciated the truthfulness and authenticity of her portraiture. Her new project, Longing in Black, is about an intimate connection between the photographer, who feels like a “soul-catcher”, and the sitter, who wants their soul to be captured.

Lydia Panas’ photographs have been exhibited widely in the US and internationally. Her work has won numerous awards and has been featured in many periodicals such as the New York Times Magazine, Photo District News and Popular Photography and is held in numerous public and private collections including the Brooklyn Museum; Museum of Fine Arts, Houston; Allentown Art Museum of the Lehigh Valley; Museum of Contemporary Photography, Chicago; and the Museum of Photographic Arts, San Diego among others. She has degrees from Boston College, School of Visual Arts and New York University/ International Center of Photography. She has received a Whitney Museum Independent Study Fellowship. Her first monograph The Mark of Abel (Kehrer Verlag), was named a Photo District News Book of 2012, as well as a best coffee table book by the Daily Beast.

Lydia is exhibiting work from Ghost Portraits in a group show at Corden Potts Gallery in San Francisco, running through August 22nd. She will have a solo exhibition of Falling through Grace at the Bebe Gallery in the Barclay Building, CFEVA in Philadelphia, PA opening October 4 -November 13, 2015, with a Private Opening on October 4 (private tour as part of POST) and a Public Reception on October 8th. 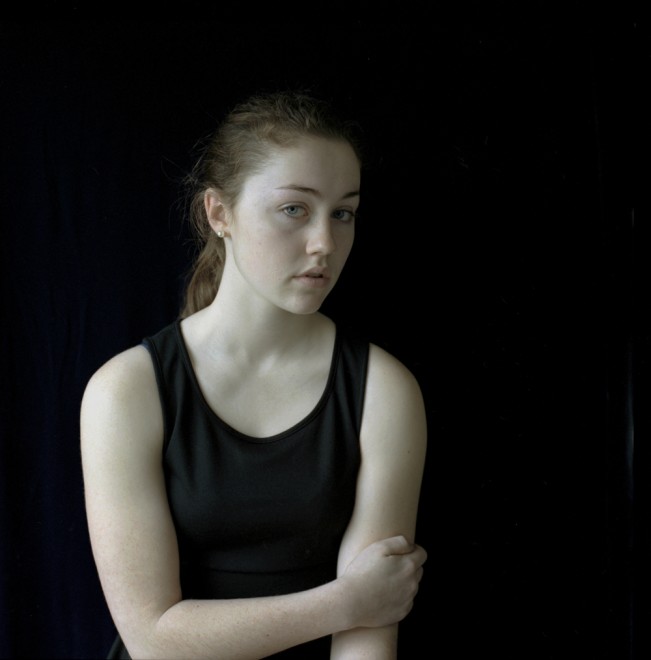 My photographs are about looking, longing and love.

Since I was a little girl, I have been fascinated by relationships and the notion of belonging. These pictures are an attempt to get close. They are about what it feels like to look at someone and have them look back.

The images in this series depict a range of subtle expressions. Some seem strong, some guarded, some appear defiant. A few faces look at us with interest, others are unruffled. Below the surface we sense caution.

There is almost nothing I would rather do than look at someone through the lens of my camera. It’s hard to describe what it feels like, a seduction of sorts or a way of connecting. It has got something to do with desire. We see one another and we don’t have to speak or smile. The photograph is a record of our connection; intimate, intense and very present.–Lydia Panas 2015 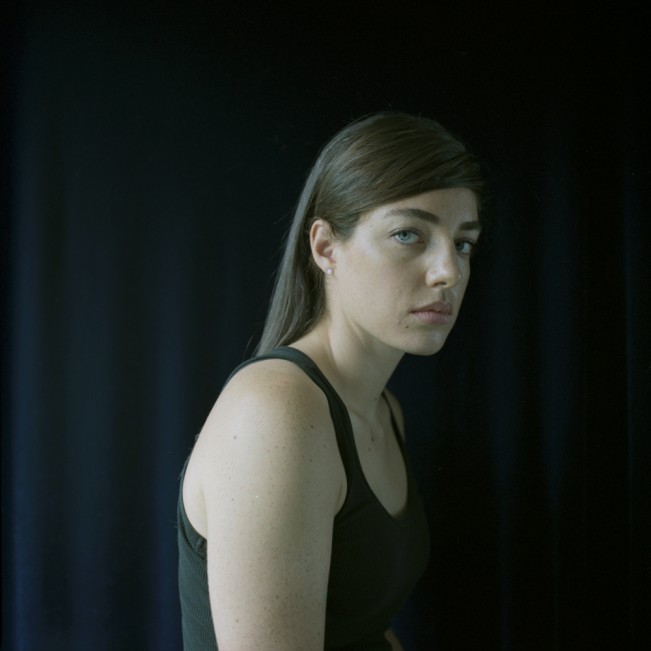 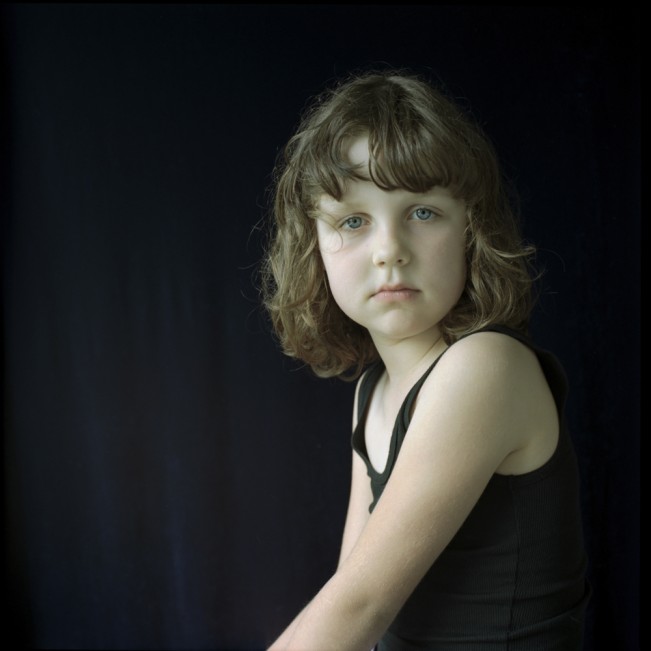 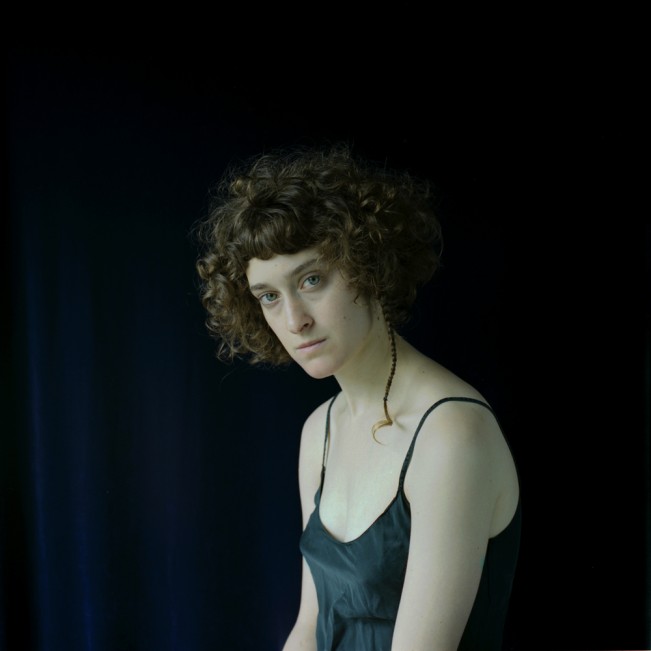 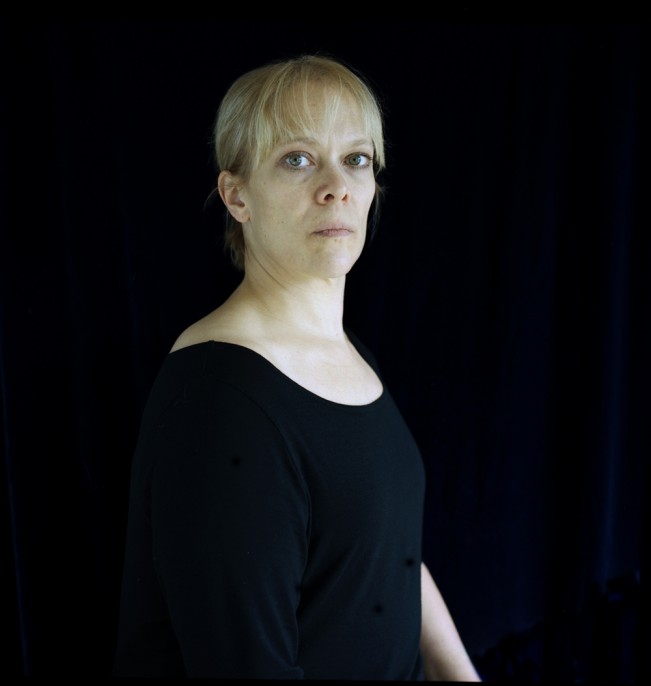 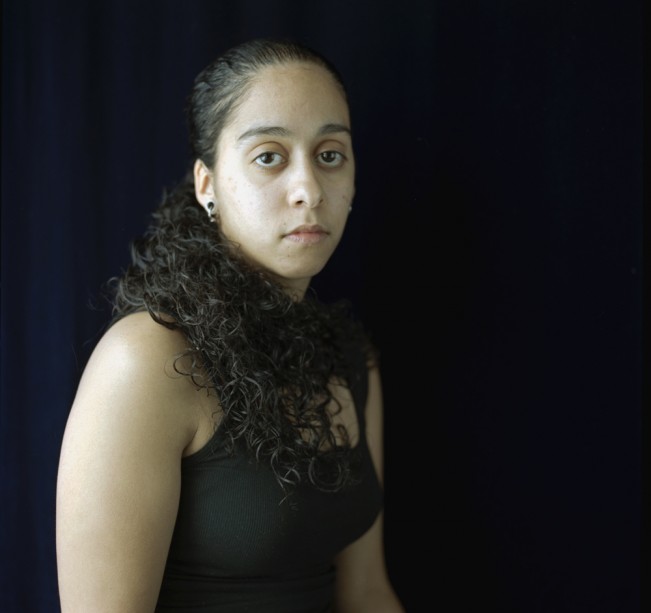 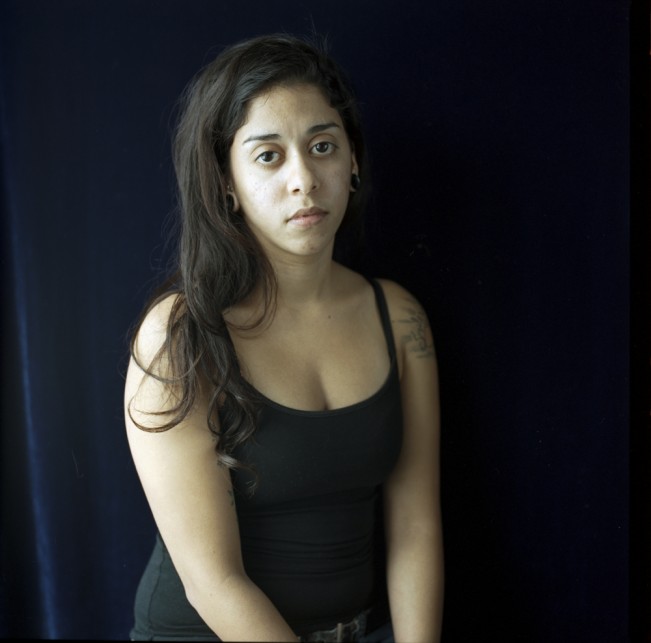 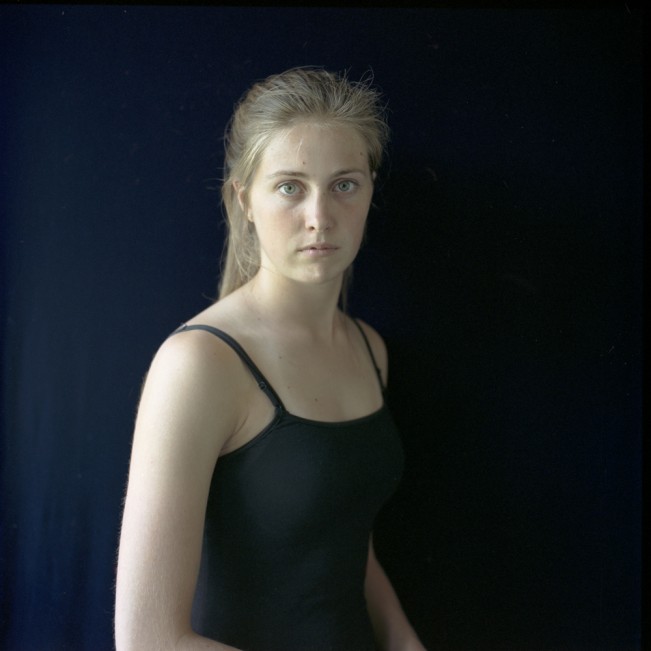 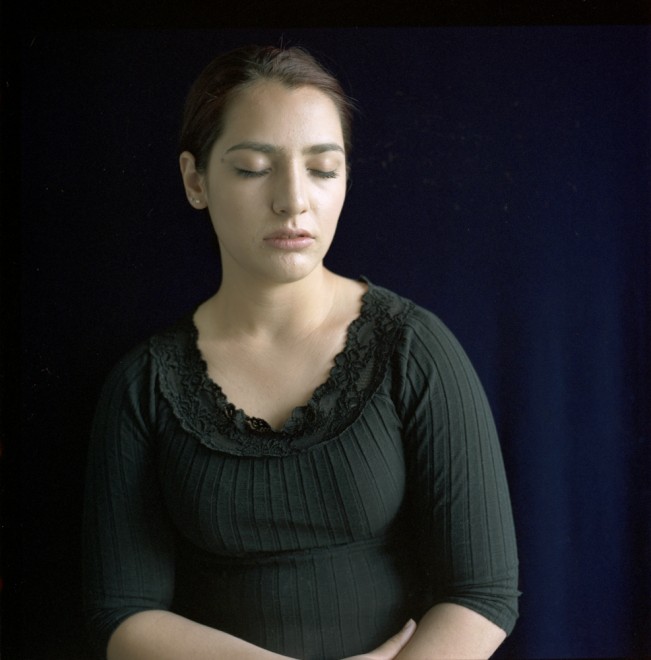 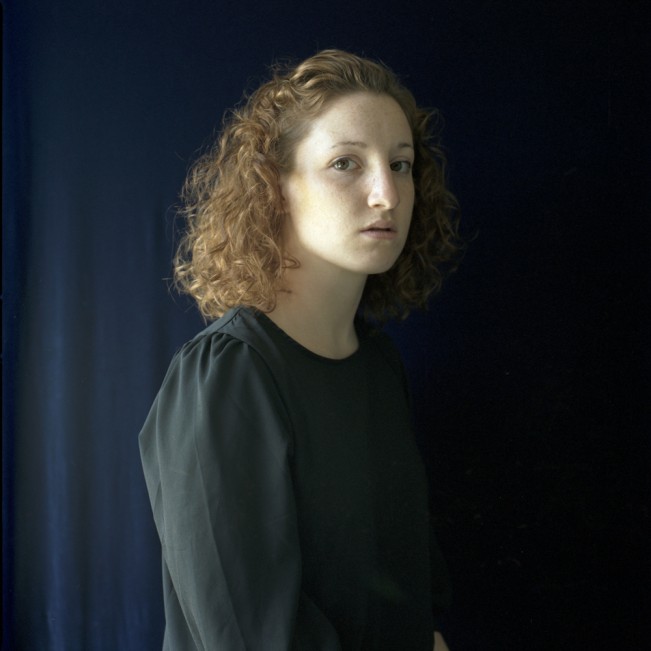 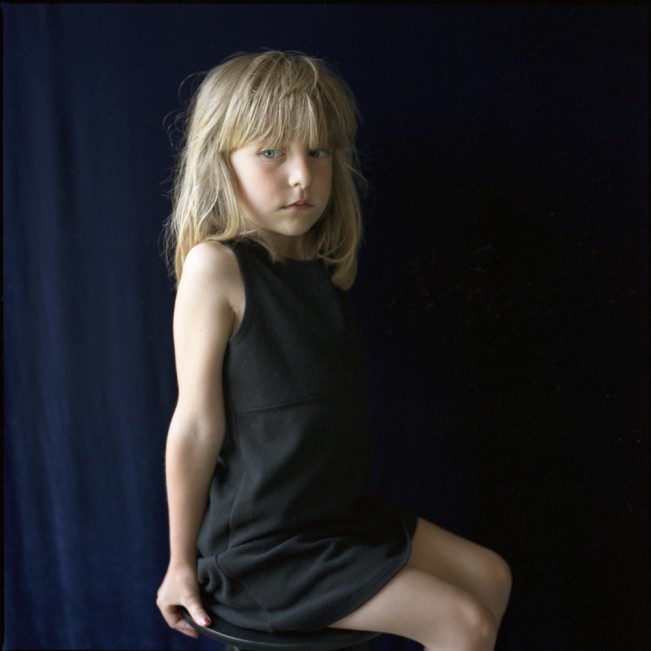 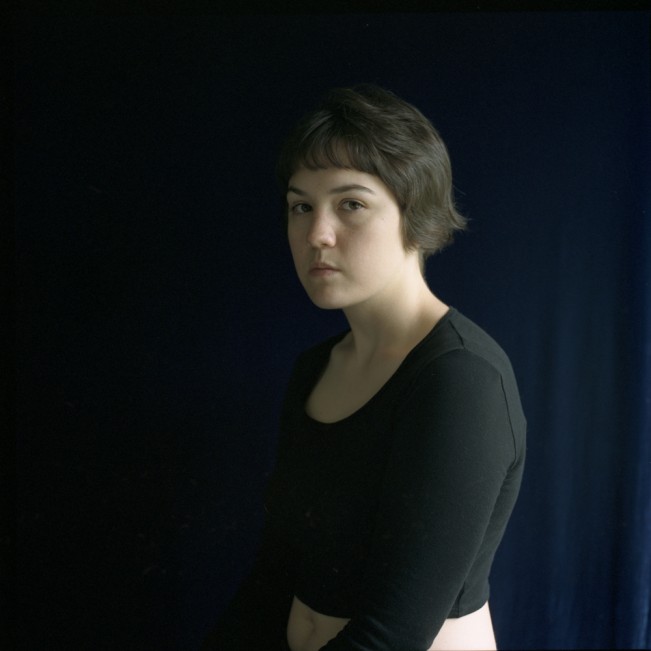 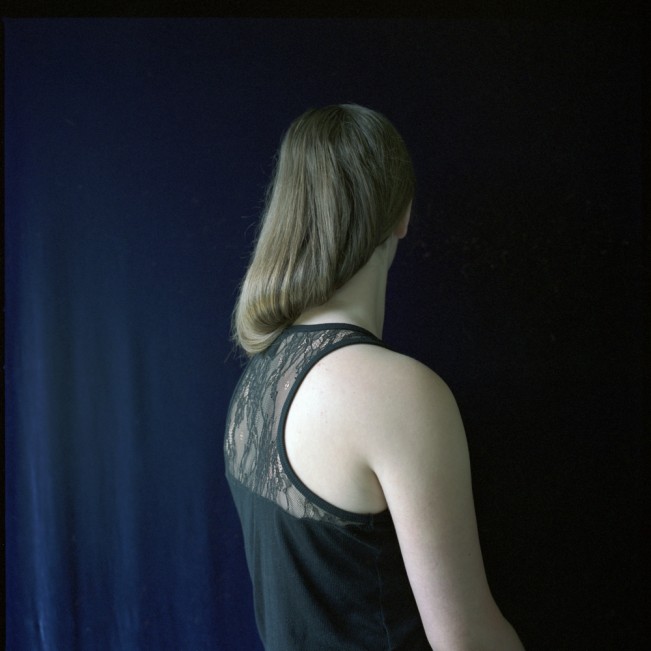 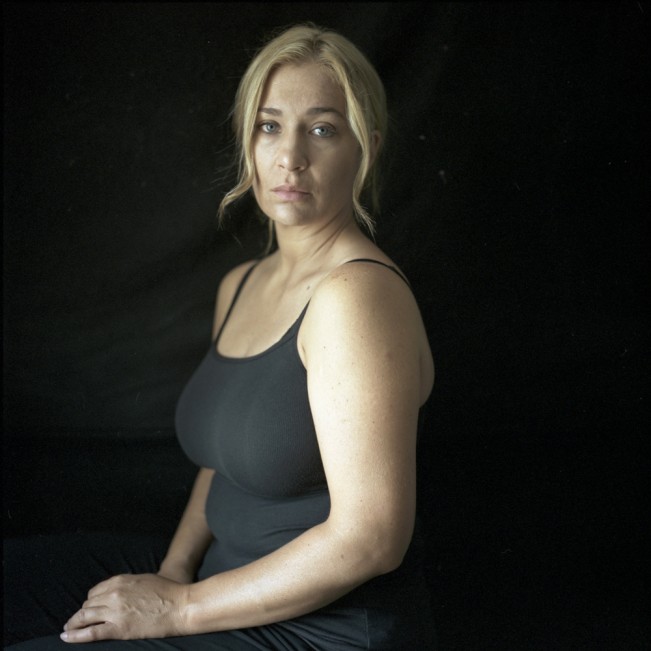