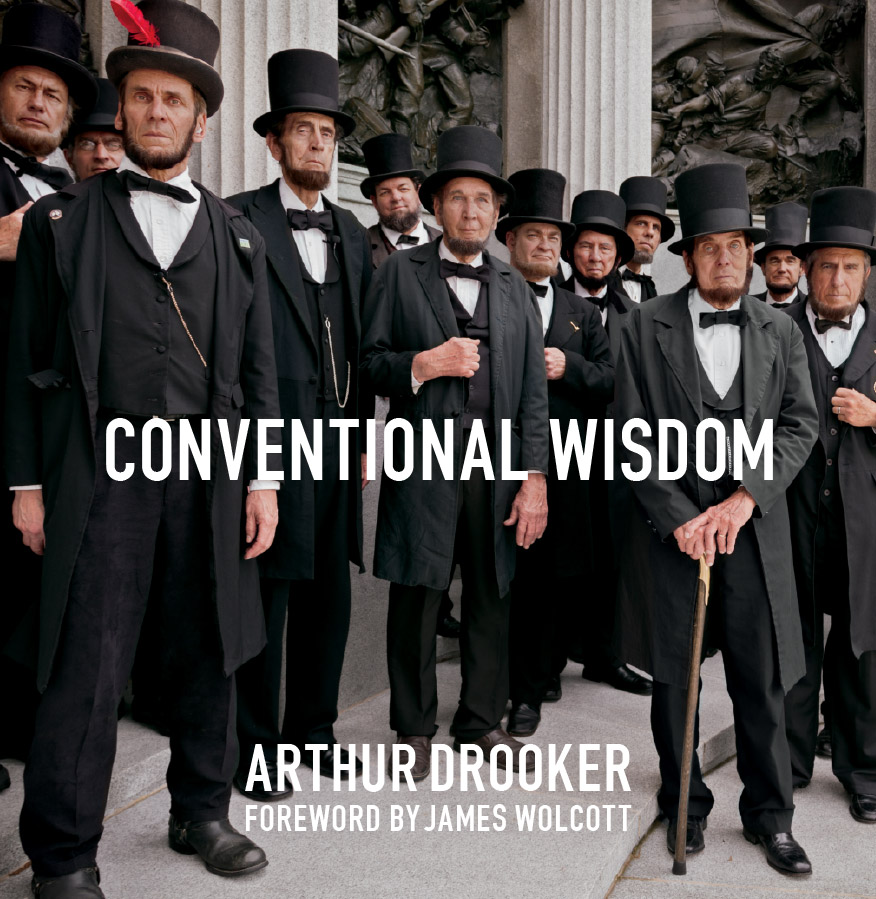 Conventions are fascinating temporary communities where groups of people come together to share their obsessions, fetishes, and passions for a range of activities that completely boggle the mind. They provide a safe place for attendees to act on those obsessions without judgement. Photographer Arthur Drooker has been a long time observer of these cultures and has just released a new book, Conventional Wisdom, published by Glitterati, that celebrates the odd, the original, and the outrageous. Arthur has a number of book signings in California (in Los Angeles at 100 Years located at 810 South Santa Fe Avenue on September 10 from 4 – 6 pm, and in Mill Valley, CA at The Image Flow on October 8 at 5 – 7pm) and New York in September. Information on other signings can be found on his website and on Conventional Wisdom.

Arthur Drooker has been an exhibited and published photographer since 1980. His work has been included in several solo and group shows, and in the collections of the Petersen Automotive Museum and the Music Center in Los Angeles.

A Phi Beta Kappa graduate from the University of Pennsylvania with a degree in American Civilization, Drooker imbues his photography with an understanding of and appreciation for cultures past and present.

He is the author and photographer of American Ruins (Merrell, 2007), Lost Worlds: Ruins of the Americas (ACC, 2011), and Pie Town Revisited (UNM Press, 2015). His work has been the subject of a feature story on CBS Sunday Morning and has been exhibited at the Virginia Center for Architecture, the Louisiana Art and Science Museum, the Wichita Museum of Art, and the Art Museum of the Americas in Washington, D.C.

In Conventional Wisdom, due August 2016, Drooker’s photos and text reveal that no matter what they’re about, where they’re held or who attends them, all conventions satisfy a basic human urge: the longing for belonging. 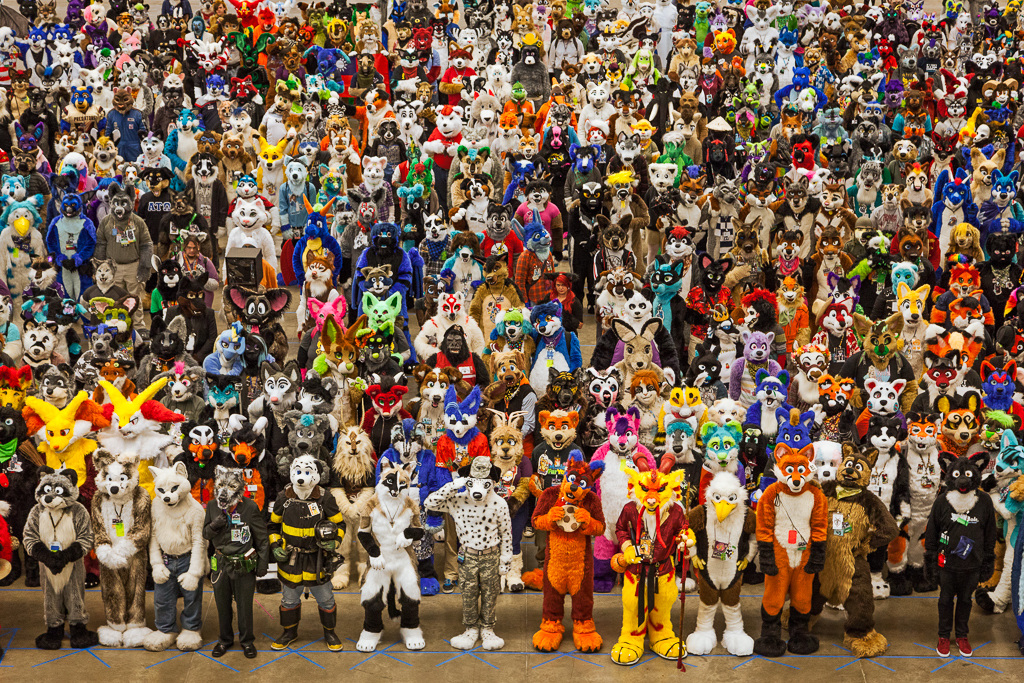 Each year, according to a Convention Industry Council study, there are 1.8 million conventions, conferences, and trade shows in the United States. These gatherings directly support 1.7 million jobs, $263 billion in spending, and $14.3 billion in federal tax revenue. As impressive as these figures are, they don’t interest me as a photographer. I see conventions not as revenue sources but as visual treasures. To me, they’re unique expressions of community, culture and connection. That’s why I attended a variety of conventions—the the more unusual and photogenic the better—for my book, Conventional Wisdom. 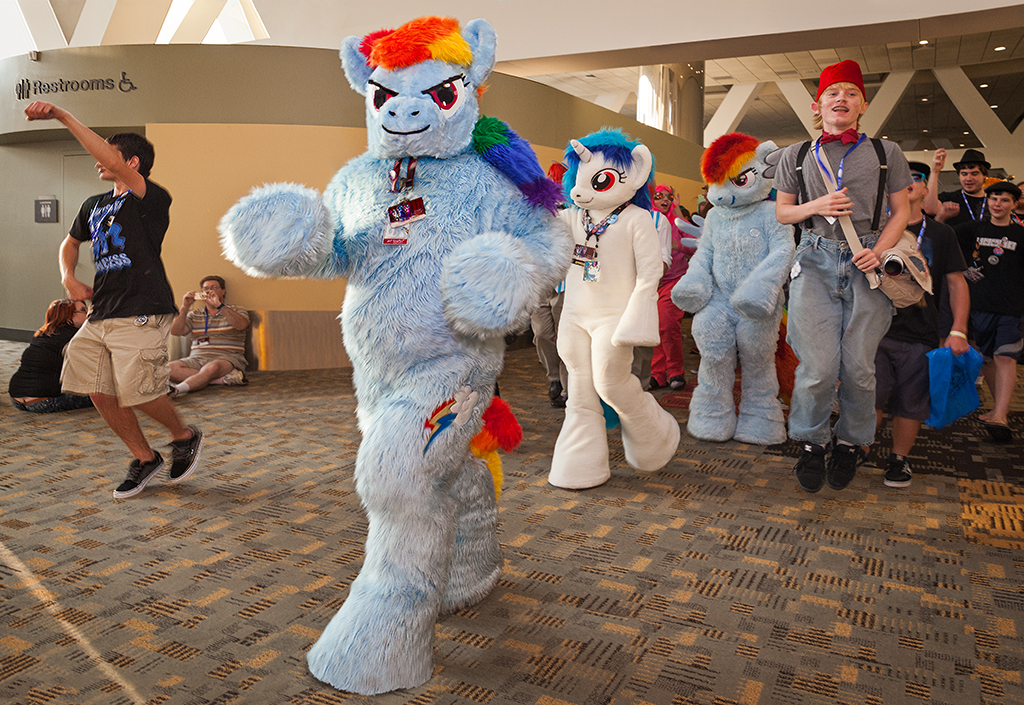 The wisdom I’ve gained from this project has shown me that regardless of what they’re about, where they’re held or who attends them, all conventions satisfy a basic human urge: a longing for belonging. At conventions, people who share similar interests, even obsessions, come together to bond and to be themselves. The outside world doesn’t matter. In fact, for the weekend duration of most conventions, the outside world doesn’t even exist. The conventioneers have each other and that’s all they need. An attendee I met at the taxidermist convention expressed it best. “This isn’t a convention,” he said. “It’s a family reunion.” 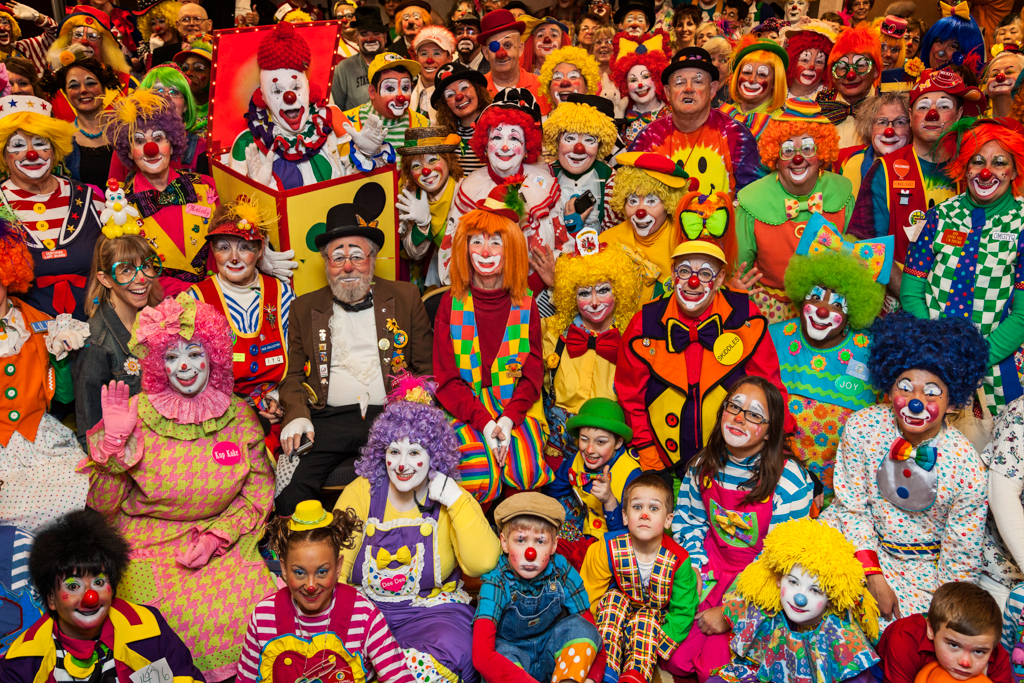 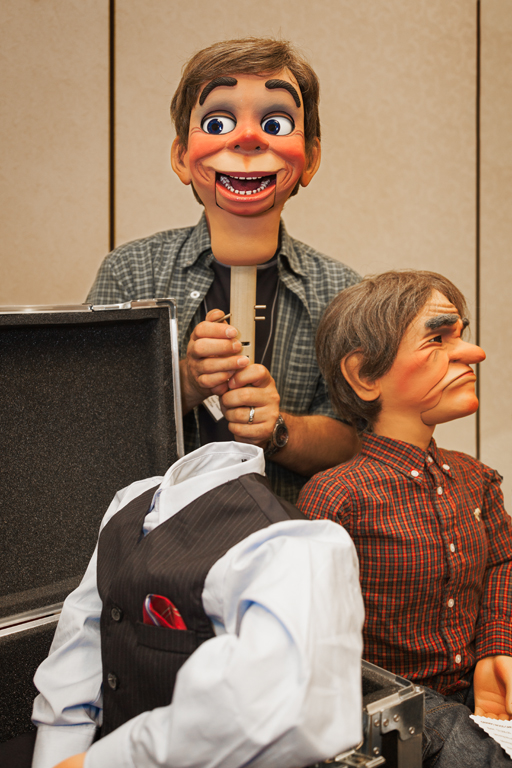 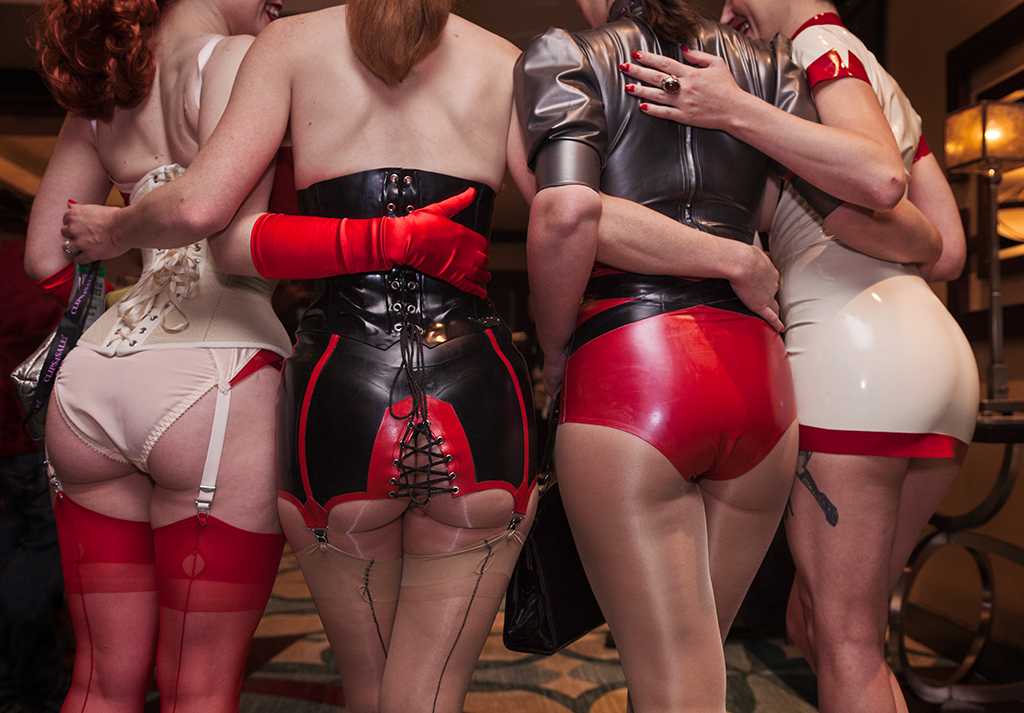 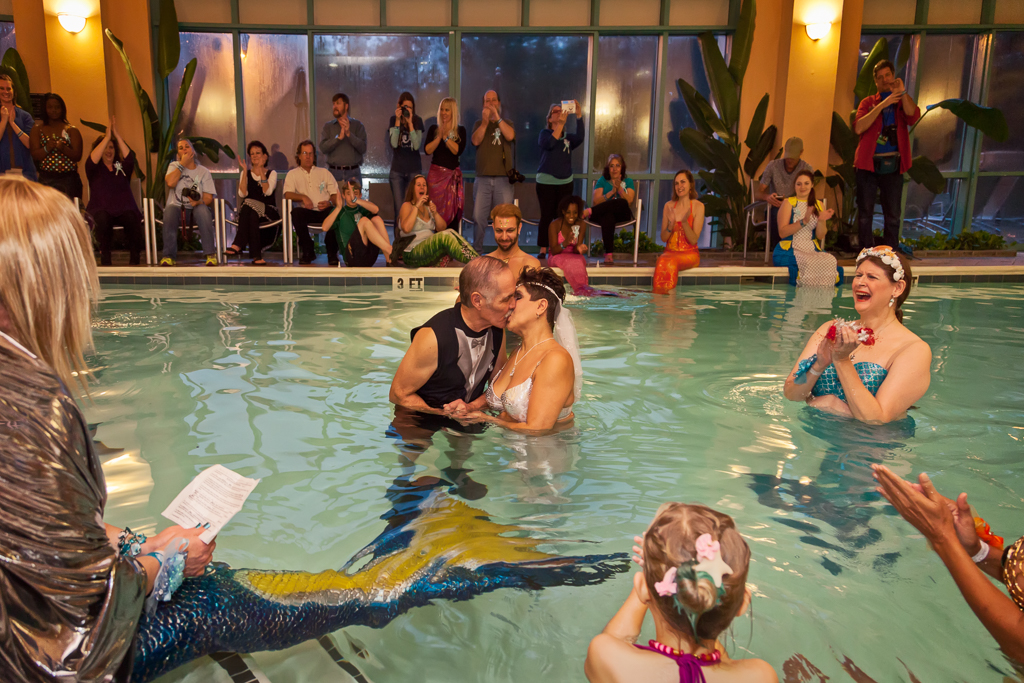 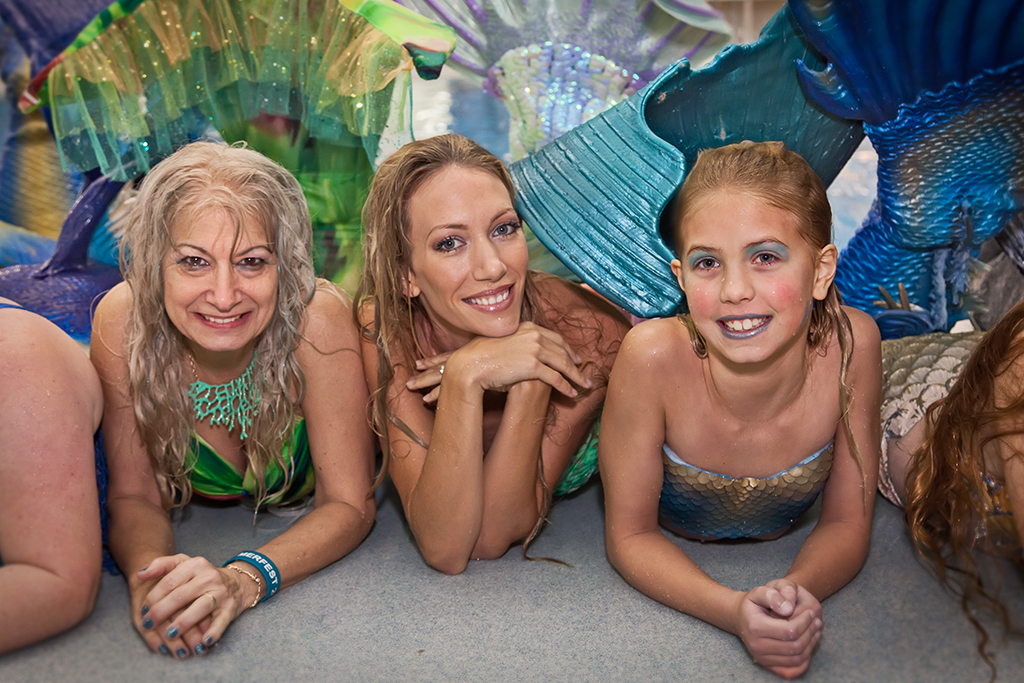 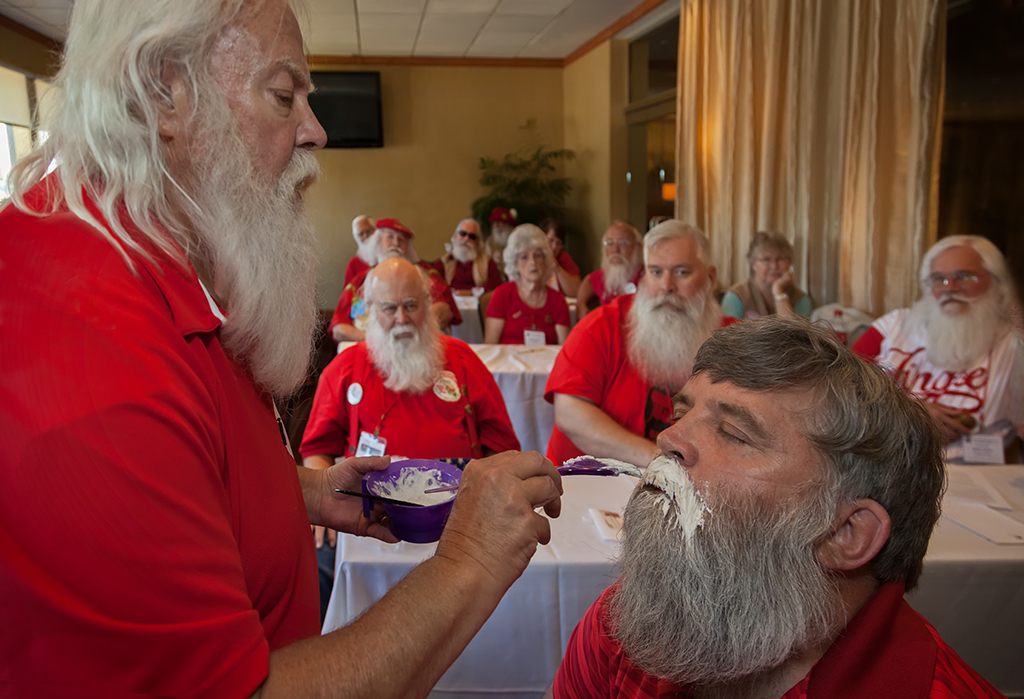 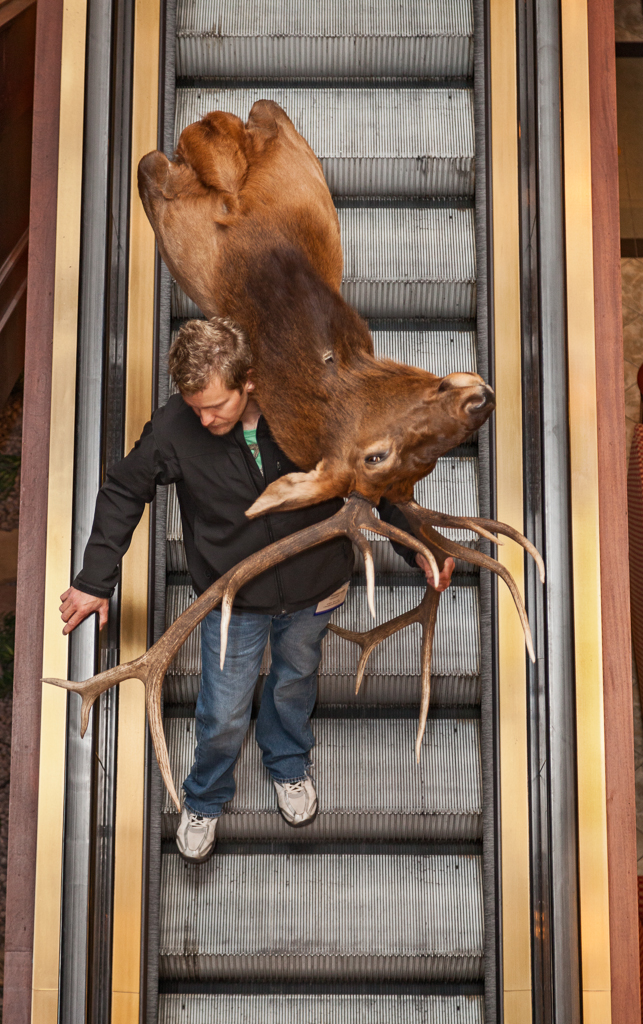 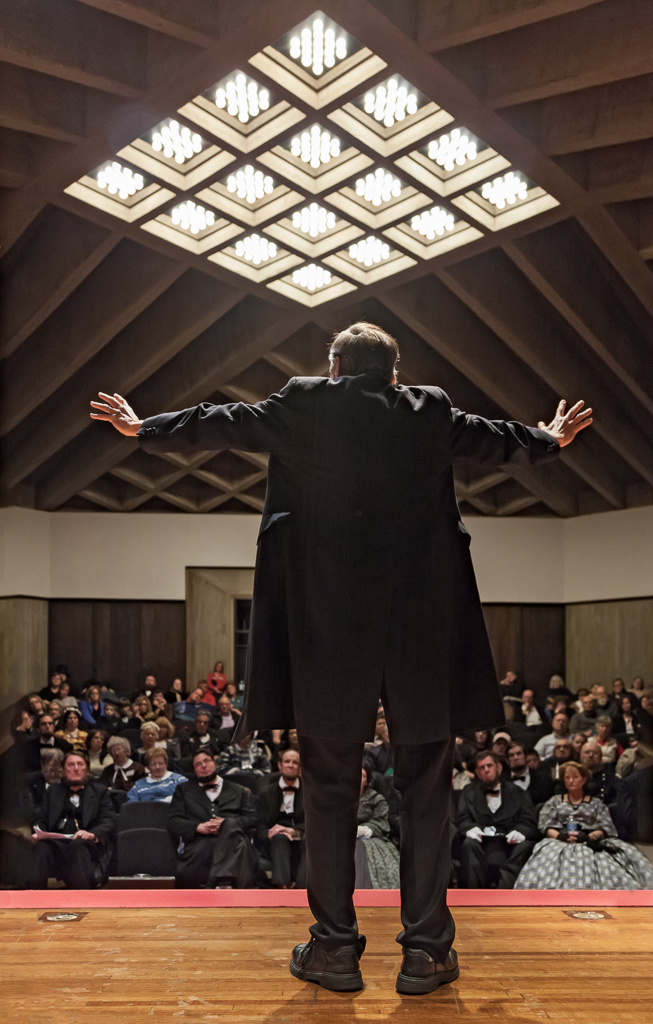