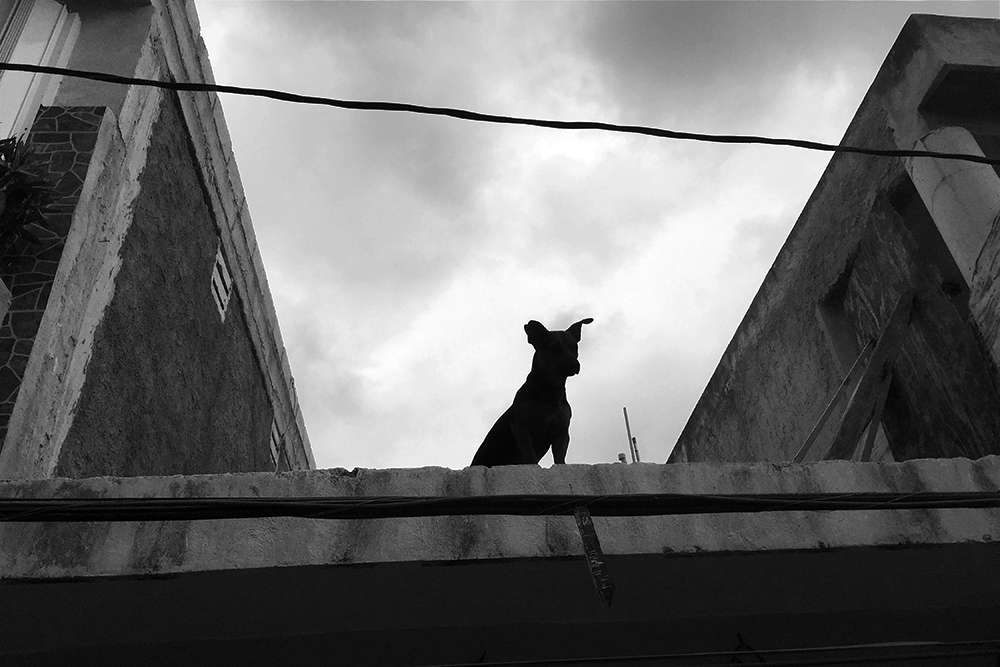 Projects featured over the past several days were selected from our most recent call-for-submissions. I was able to interview each of these individuals to gain further insight into the bodies of work they shared. Today, we are looking at the series Portent, by Frank Mullaney. 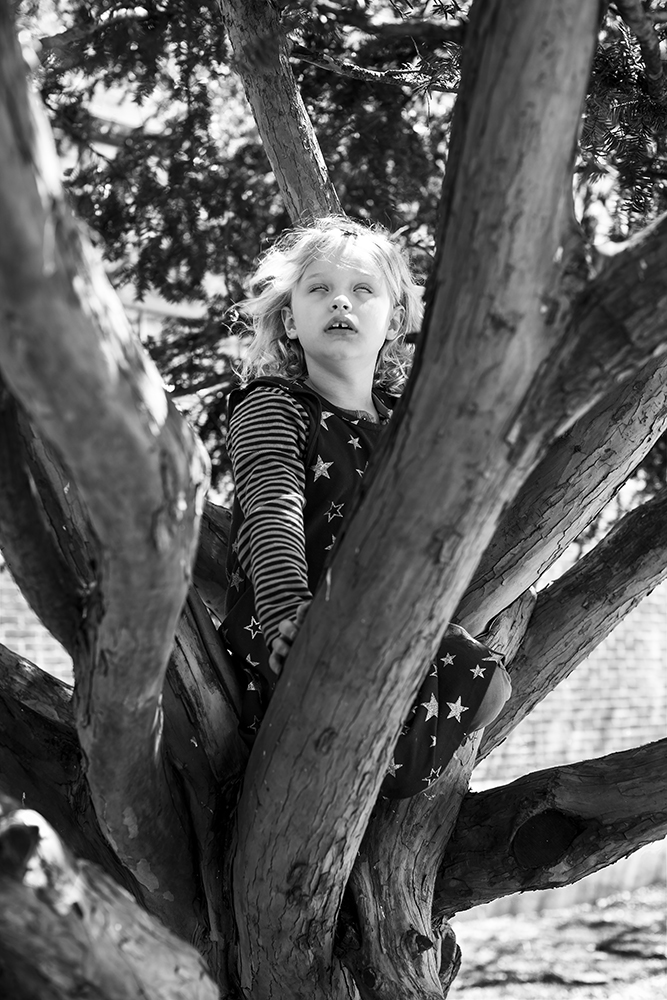 This series, Portent, grew from a mood of unease and anxiety that began, for me, in the post-Trump election world we all now live in. The daily papers and television news shows carry constant stories of deceitful behaviors, corrupted politics, conspiracy theories, wars, and the threat of nuclear war. Social behavior changed. All around me I saw people appearing angrier, acting rasher, reaching a little more desperately for the proverbial brass ring. These feelings of dread and fear and mortality became hyper-realized for me and I sensed it in others as well. Everything seemed to be weighted with gravitas. I began to take notice of, and photograph, things that appeared almost as foreboding omens; a single crow alighting on a rock, a barking dog backlit on a roof, silhouetted figures. At first, these sightings seemed alarming, then surreal and, finally, cinematic. 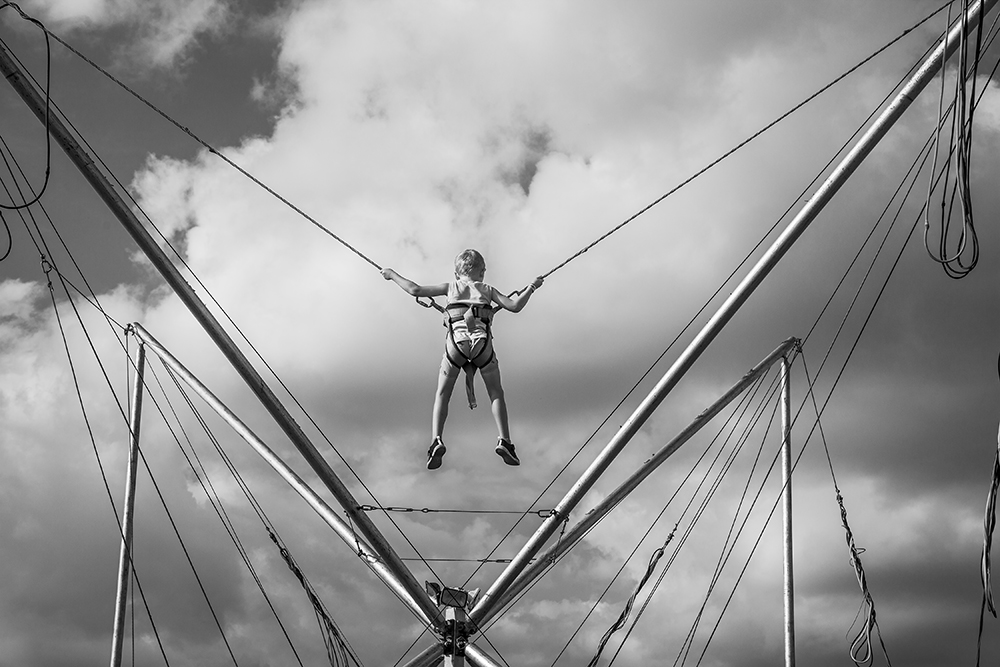 Daniel George: You mention in your artist statement that this series grew from personal anxiety after the 2016 presidential election. What was the tipping point that turned feeling into image making, thus initiating this project?

Frank Mullaney: I had taken some odd pictures in 2016, things that I’d just come upon, like the barking dog on a roof in Mexico. These ominous moments would just seem to happen. I found them very unsettling, but I wasn’t sure why. I just took the pictures and filed them away. In hindsight, however, I see that I was projecting my anxieties about the developing election onto these scenes, as if they were bringing my unconscious to life. But it was the Inauguration the following January that brought everything into focus. I was angry and depressed and photographing Trump off the television, with the images coming out all distorted with his head too big and his eyes black and dead and I thought, ‘Oh, this is where the dread is emanating from.’ 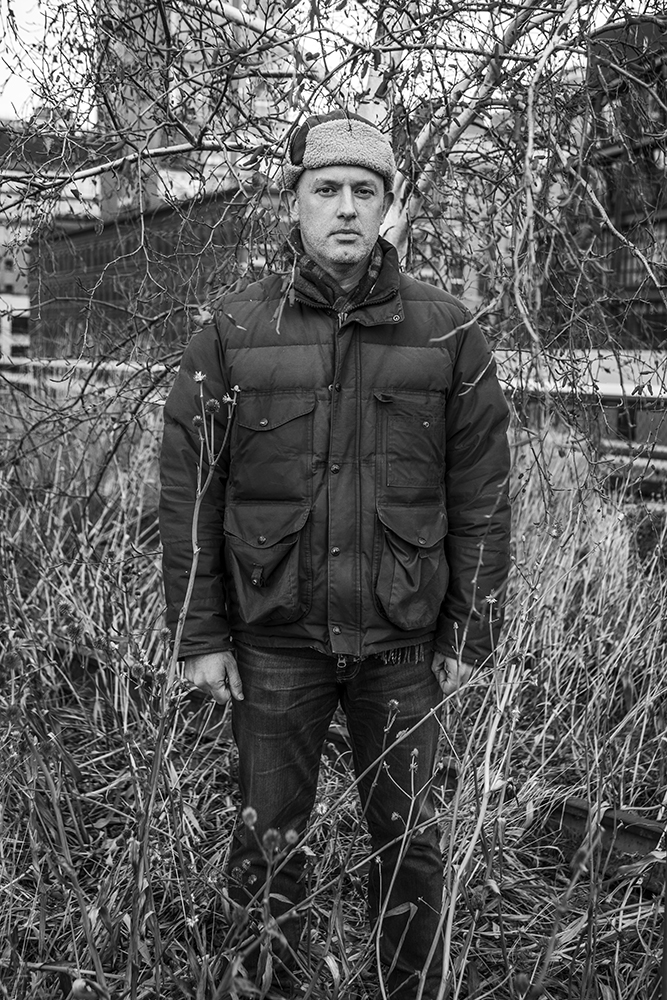 DG: Since then, has anything changed? In your work, in you?

FM: I was in a fantastic workshop run by Michael Foley at the Foley Gallery, called the Exhibition Lab, and it was there the project started to develop. There were eight of us, we would meet once a month and work on our projects and critique each other’s work. I had to have answers to questions that the others would pose about my photographs. It inspired the work but also forced me to go deeper. I needed to understand why I took any particular photo and find the relationship to the other photographs I showed. Also, I was compelled to shoot in black and white. I am primarily a color photographer, but there was something about this body of work that just couldn’t be shot that way. So, I had to start seeing things in a different way. It could be because the times felt so dark to me, or that the political climate in the country seemed so black or white. But it was an organic shift. 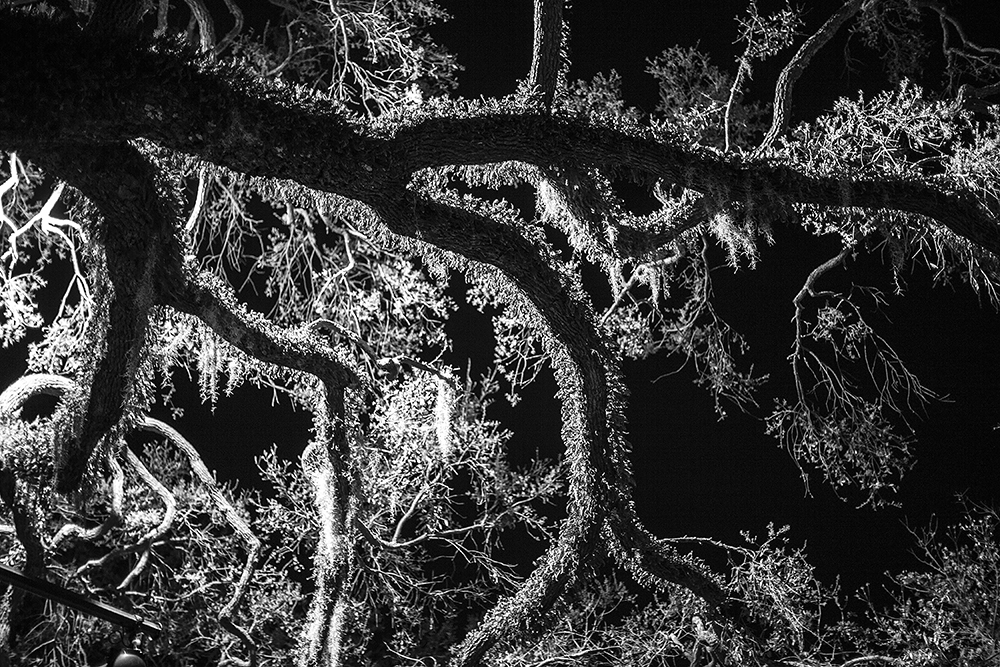 DG: How has your interest in horror cinema shaped the way you see and interpret these scenes and your subjects?

FM: The horror cinema that influenced Portent is specifically the Hammer horror films of the sixties. They were very elegant. Dark and brooding. The violence was more suggested and the fear factor more subliminal. I was striving to capture that quality. The gothic soap opera, Dark Shadows, also influenced the look of this series, especially my portraits. The show was in black and white and very shadowy. And all the characters seemed to have a wicked secret. I used to run home from school every afternoon to watch it and then call all my friends to rehash the episode. At eleven year’s old it seemed the most brilliant thing in the world. But I’ve also used more overt violence in my other work at times. I have a series called Crime Story that is made up of graphic, staged murder scenes, but with, I like to think, ironic humor about it. 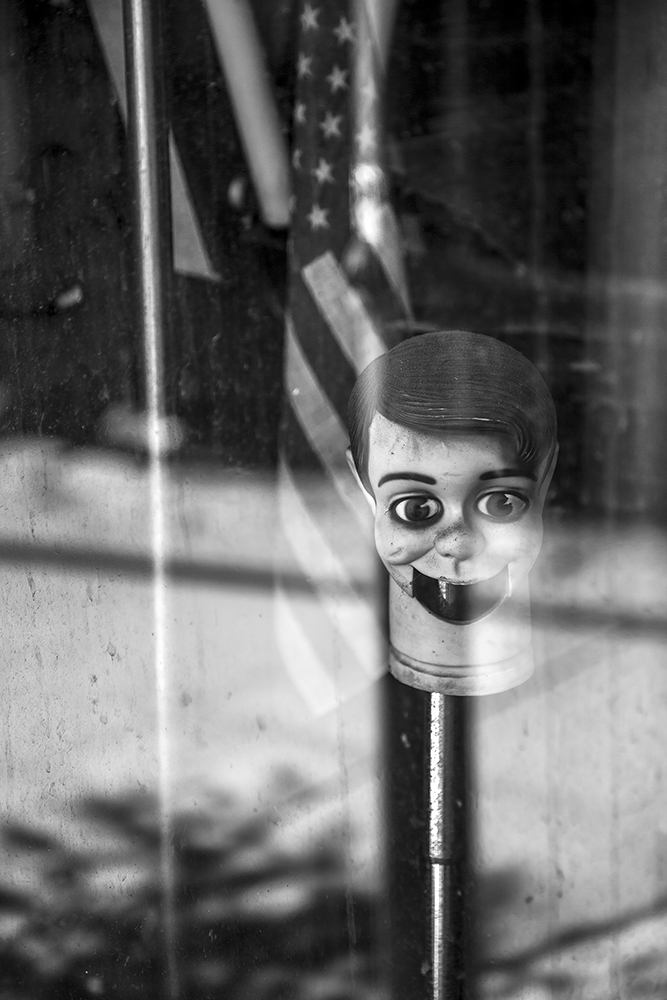 DG: What do you make of these “omens”?

FM: I see a White House administration whose policies are predicated on lies and seem so wrong-headed, filling me with angst and dystopian worries. Then I will come upon sights that seem to actualize my dark interior thoughts, such as a single black crow on a rock or a shadowy man standing in a window. I feel very lucky at these times if I have my camera and can photograph it. Conversely, there are times when I come across something that just gives me hope, such as encountering a white peacock in the city. It was just so pure and beautiful. I hadn’t even realized that there was such a thing. It’s like when I have a song in my head and suddenly hear that song on the radio. Did I bring that about? No, it was a coincidence. But the significance and resonance I make of the coincidence can be so strong it seems like an omen, or déjà vu. 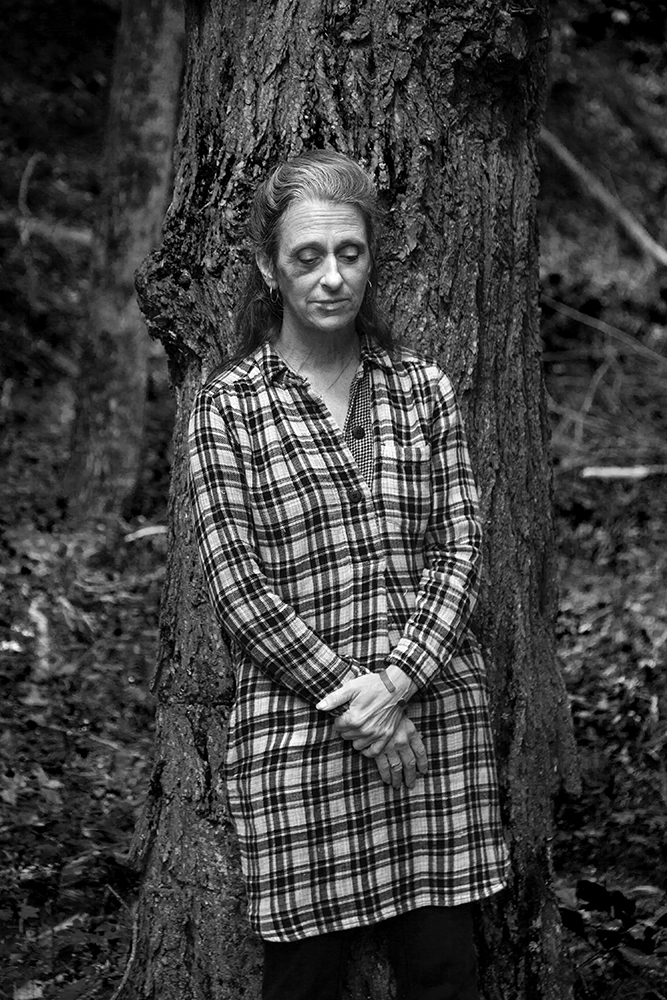 DG: Why do you feel it is important to share these observations with others?

FM: I don’t know how important it is. I certainly want to share my work and have it seen by others. I think all photographers should get their work out there. I hope that people get something from it, and that it stirs up feelings. If viewers recognize it as the dire state of the world we live in, that would be terrific. But if one can look at my pictures and relate to them on any level, I’m happy. 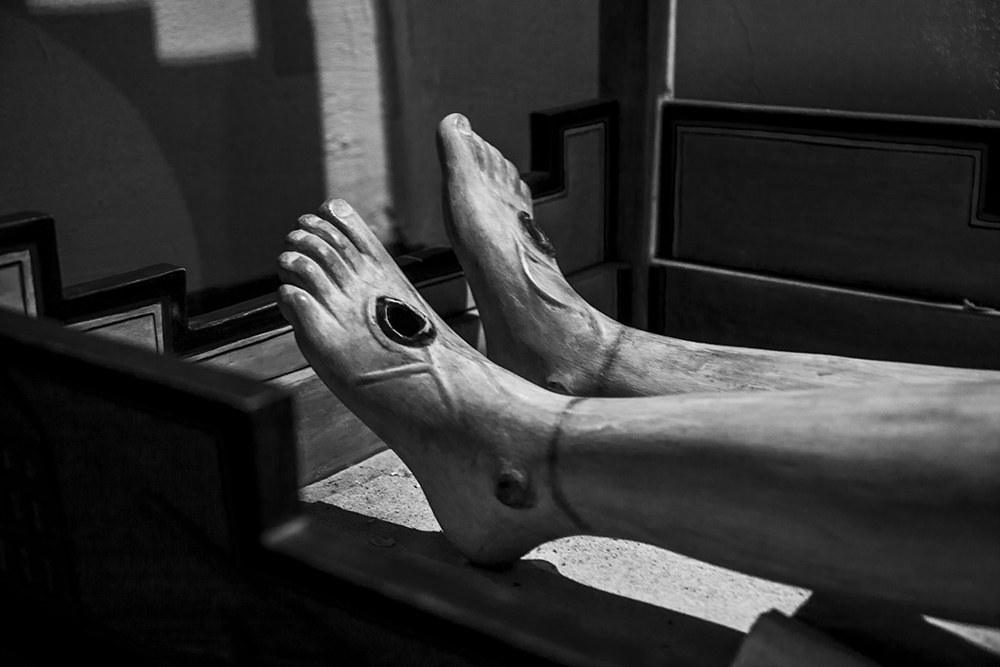 Frank Mullaney moved to New York City in 1977 the same week Elvis died and the Son of Sam was caught. He picked up his first camera at ten, a Kodak Instamatic. His aesthetic was honed watching Hammer horror films at the Capital Theater every Saturday afternoon. His technical skills he learned at ICP. His work has been exhibited in New York, Los Angeles, Provincetown, Colorado, the Catskills, and the California Museum of Photography in Riverside. His photographs have been included in group shows curated by Amy Arbus, Elizabeth Avedon, Brian Clamp and Harvey Stein. He divides his time between Manhattan and Livingston Manor, NY.

Portent was recently exhibited at AMP Gallery in Provincetown, MA 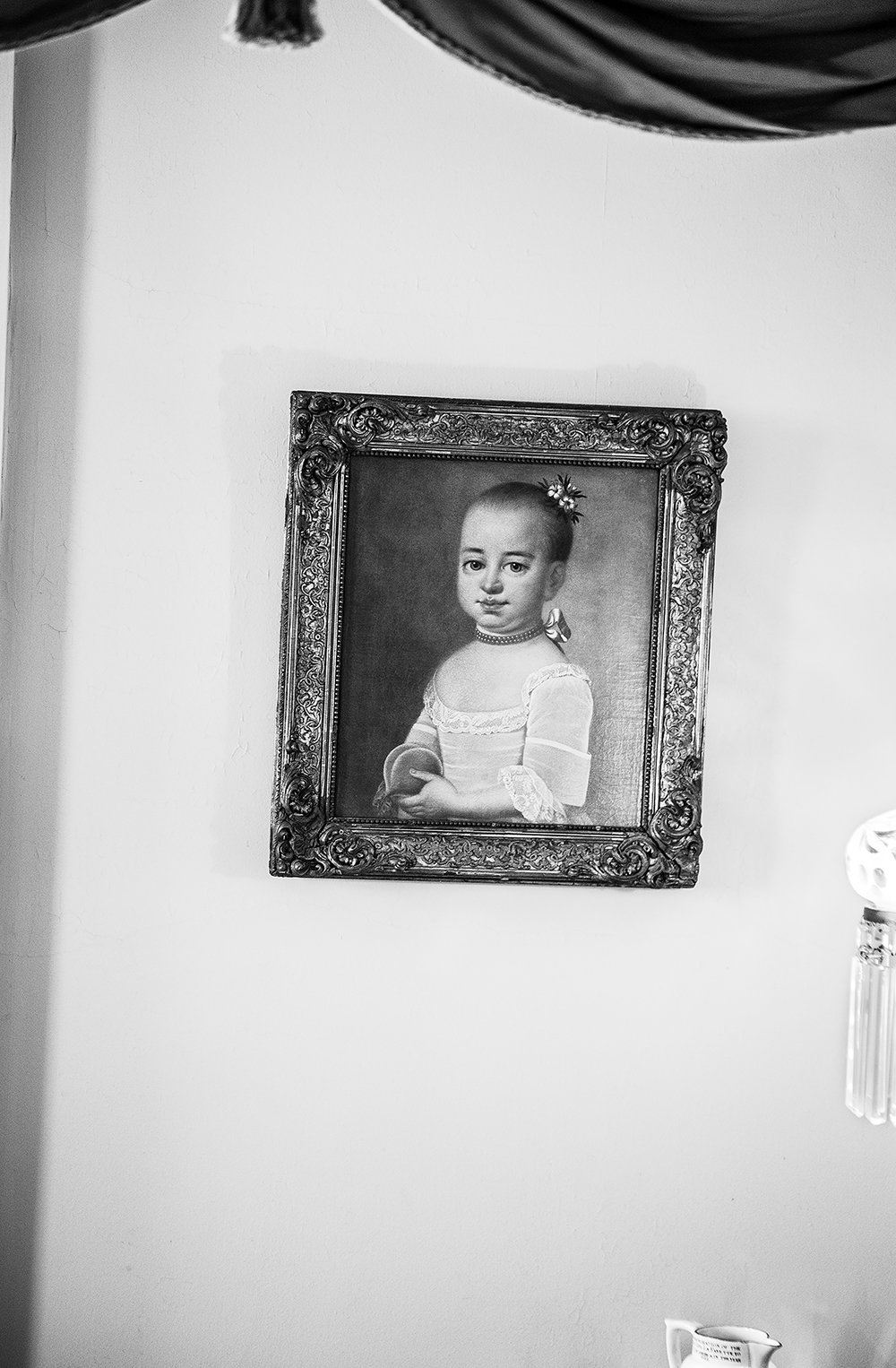 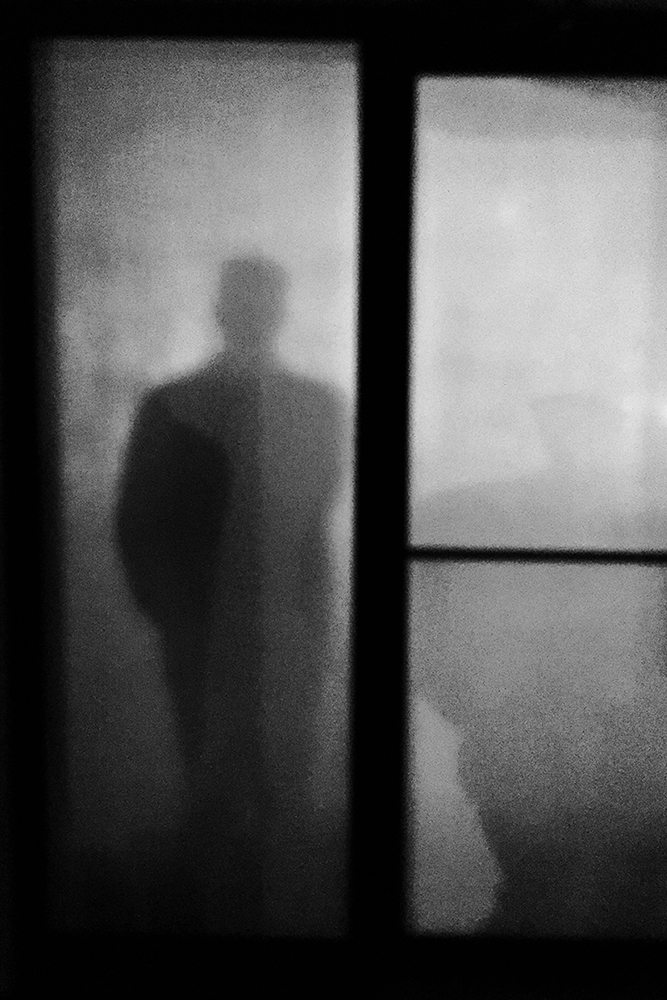 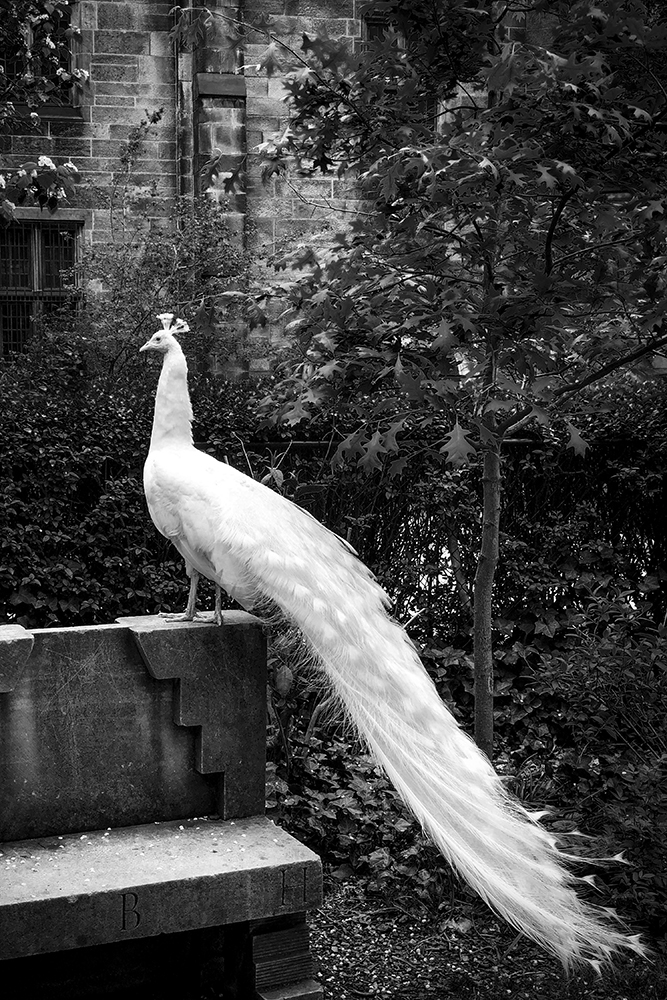 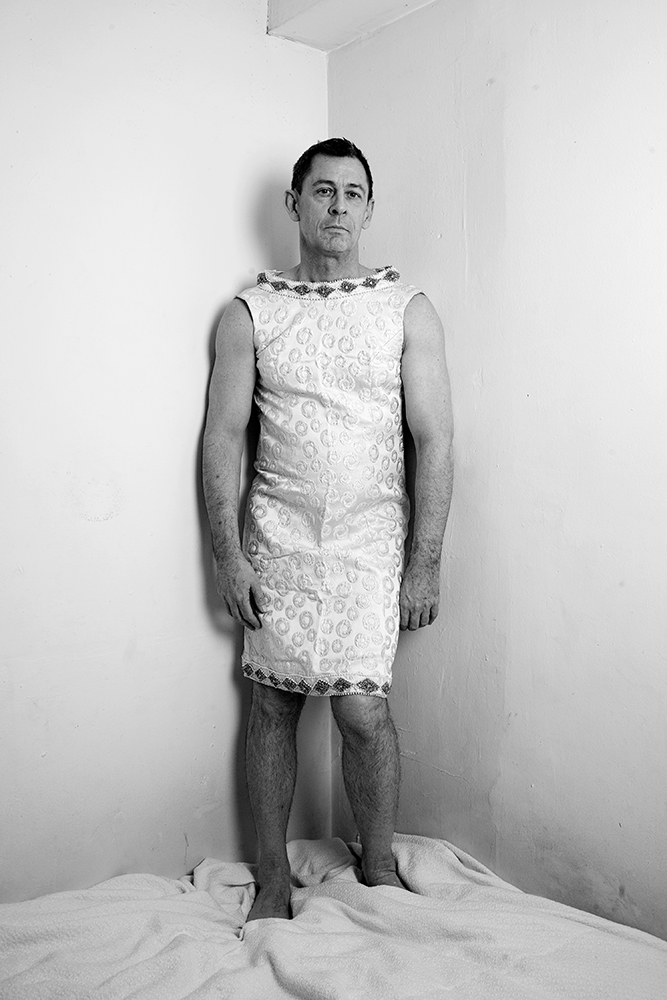 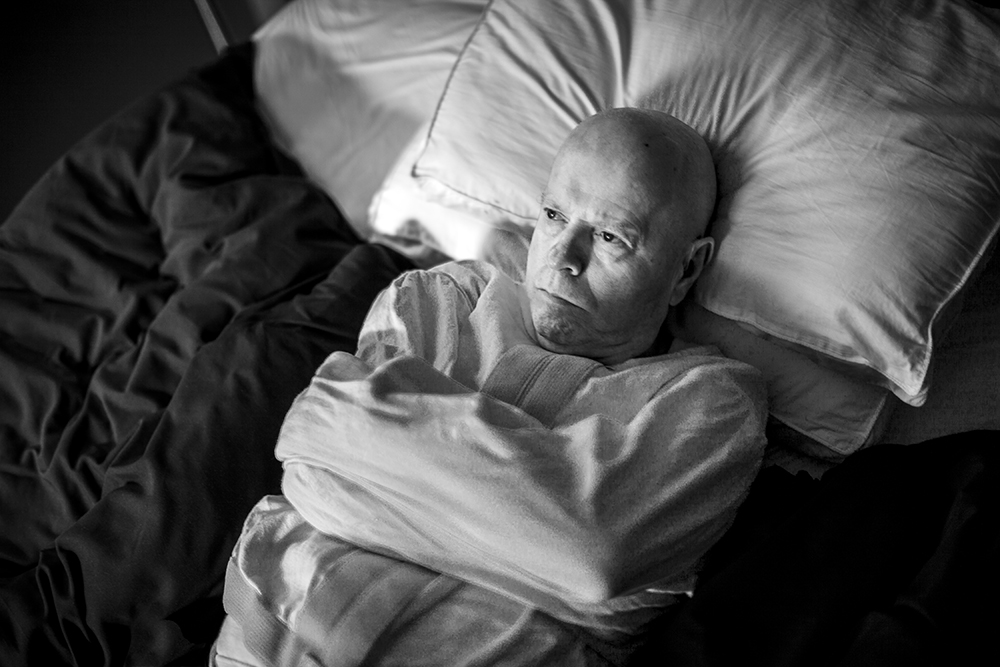 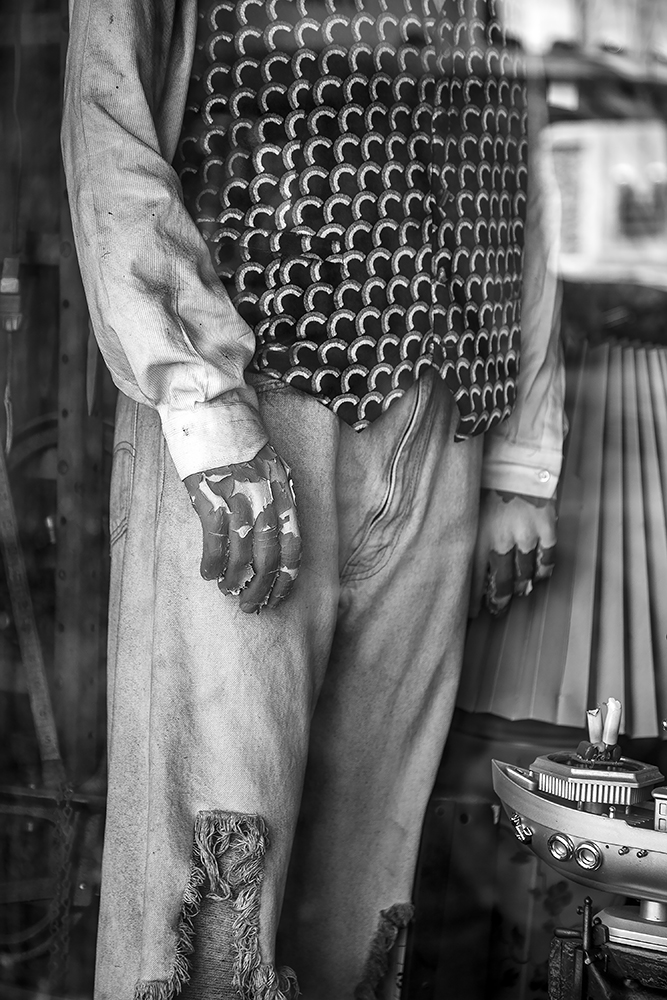 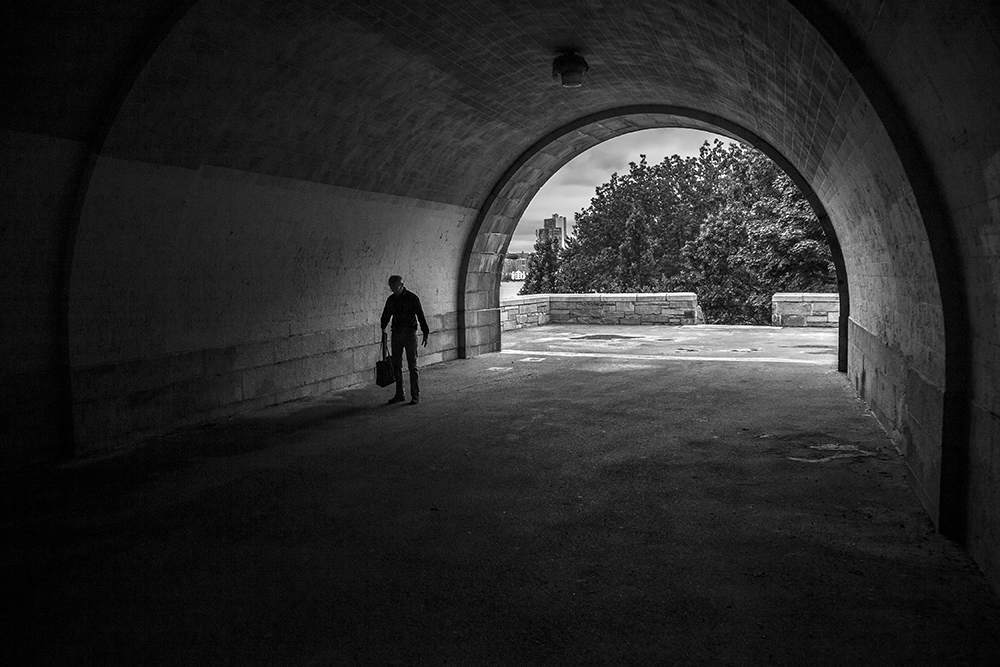