Focus on Vernacular: The Unperson Project by Kellye EisworthJune 8, 2021 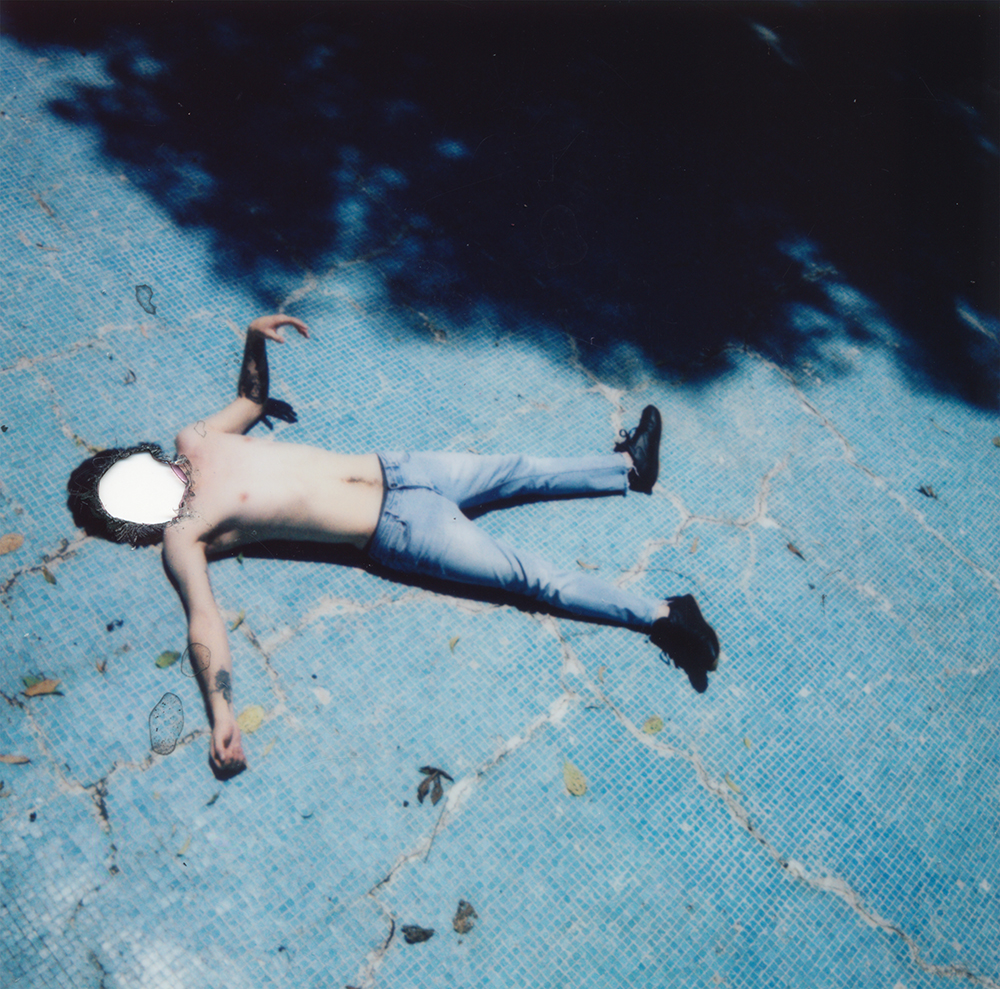 Most collections of vernacular photographs are archives of memory, visual reminders of the people, places, or events they depict. The Unperson Project is an archive of a different kind. Described by creators Andrea Tejeda and Susana Moyaho as an “archive of oblivion,” it is instead a repository for forgetting. The collection consists of over 150 personal snapshots in which participants have physically removed individuals in the frame.

Perhaps paradoxically, these inherently violent acts of erasure transform the redacted subjects into specters whose presence is only felt more strongly through their absence. In this way, the project does have one thing in common with the traditional archive- it speaks to the power of photography as a tool for memory and the sometimes painful emotions they contain. 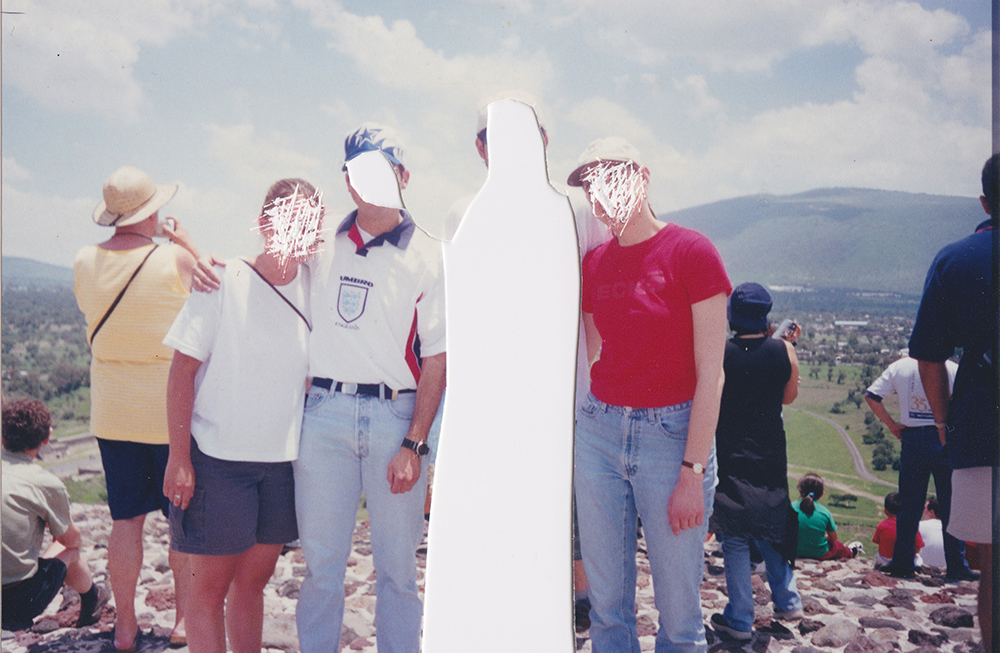 ©The Unperson Project, Vaporized by Kobain, 2017

This project is an archive of oblivion. We made an open call inviting people to donate photographs to us in which they had erased someone from the image, either as a means to forget them, or to forget a moment in their past. This process is called vaporization and once someone is vaporized they become an Unperson, a term created by George Orwell in his novel 1984. We focus on exploring the value of the photograph as a medium in which attempts to inflict oblivion are perpetrated and how the blank spaces, burn marks, cut out faces, or scratched off ink take the place of someone. These spaces imply the presence of the ones who went from apotheosis to damnatio memoriae. Once the participants donate the image to us we become archivists and curators. cataloguing the photographs, and deciding on their place in the archive. Additionally they now have the potential to be re-contextualised to become part of a new form of exhibition. These new material forms create a different experience to that originally intended by the participant, so that by making them public they also give up their control over them. By doing this we make visible the attempts to achieve oblivion, questioning the idea of the photograph as a private possession. – The Unperson Project 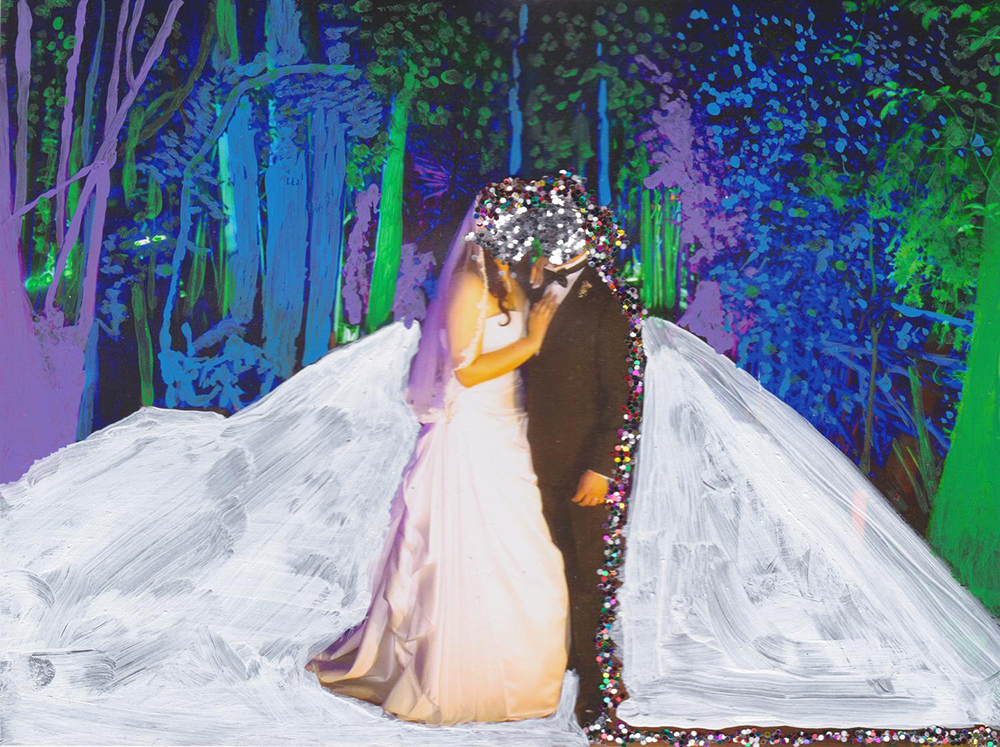 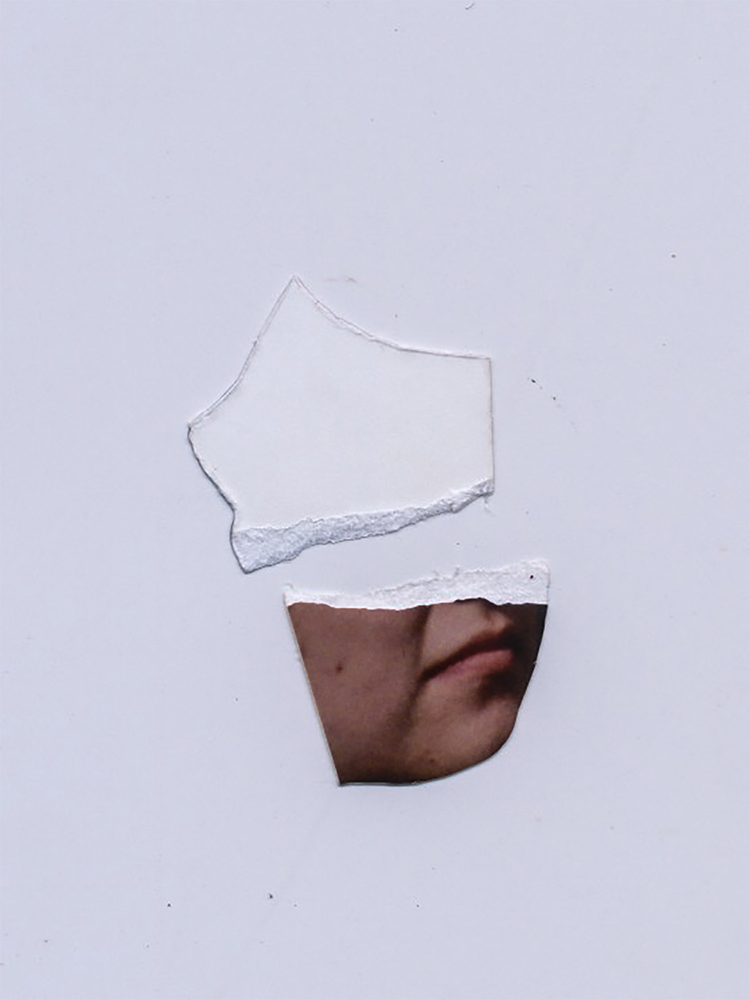 ©The Unperson Project, Vaporized by KEKE, 2020 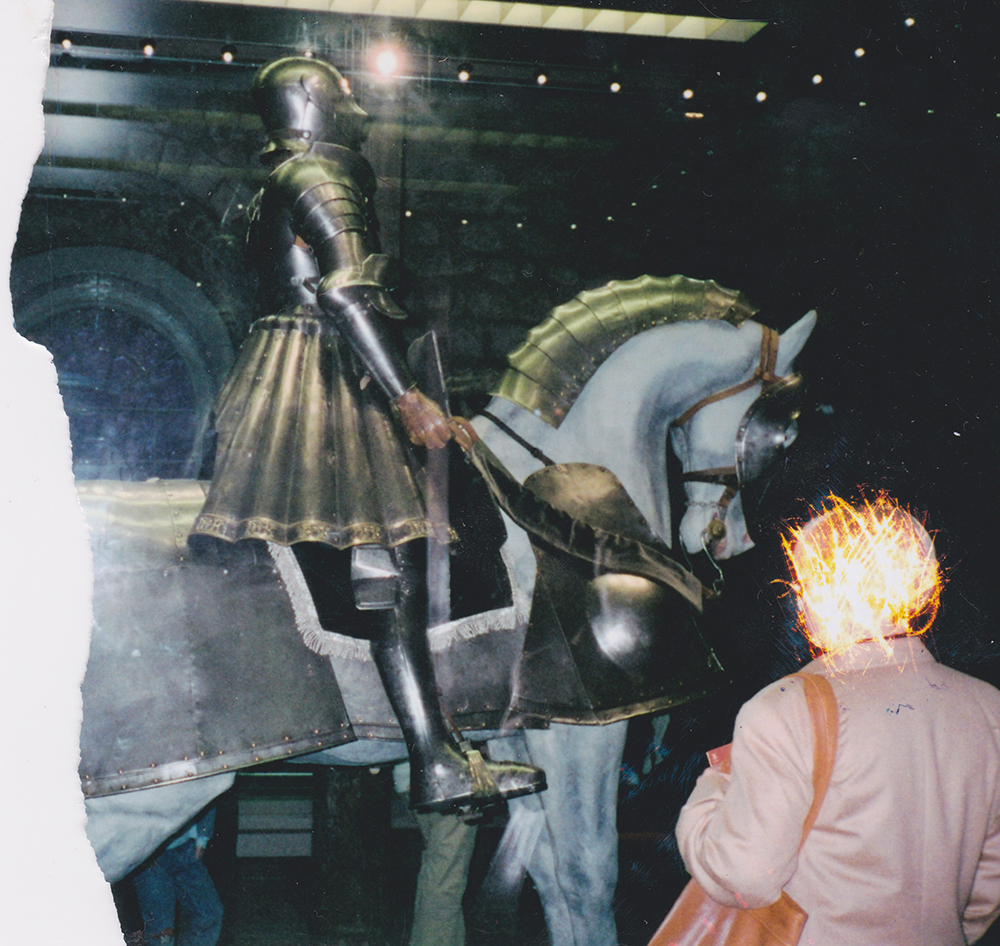 ©The Unperson Project, Vaporized by VEGAP, 2017 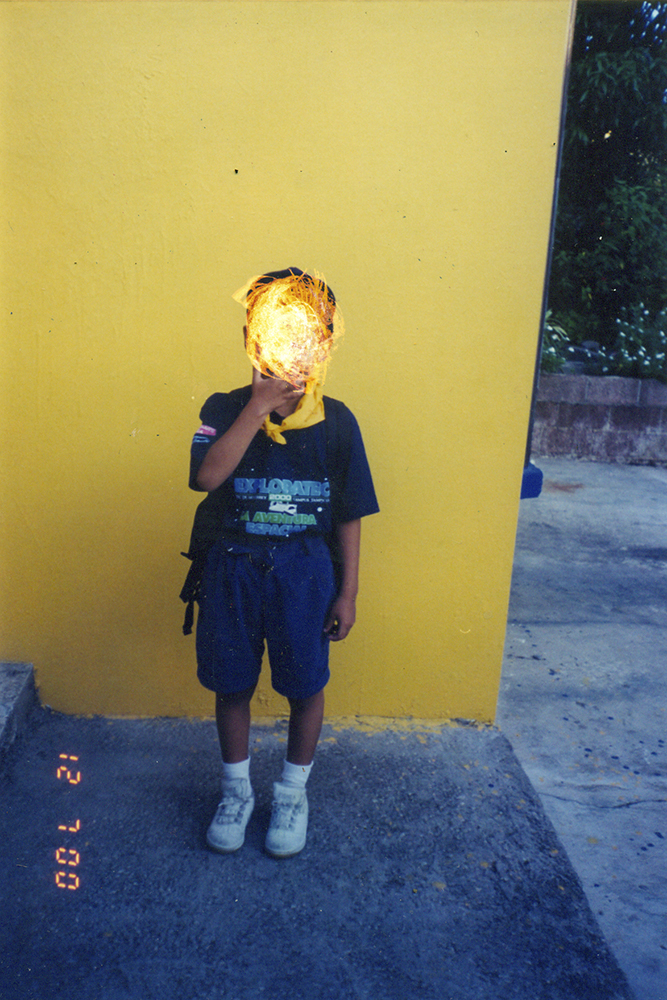 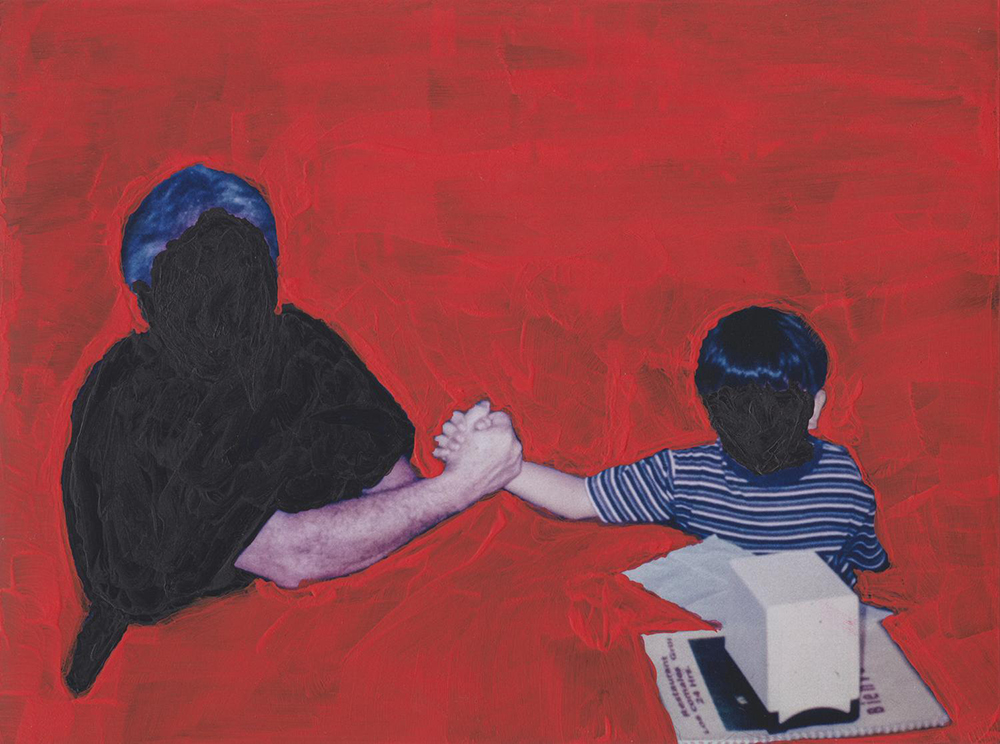 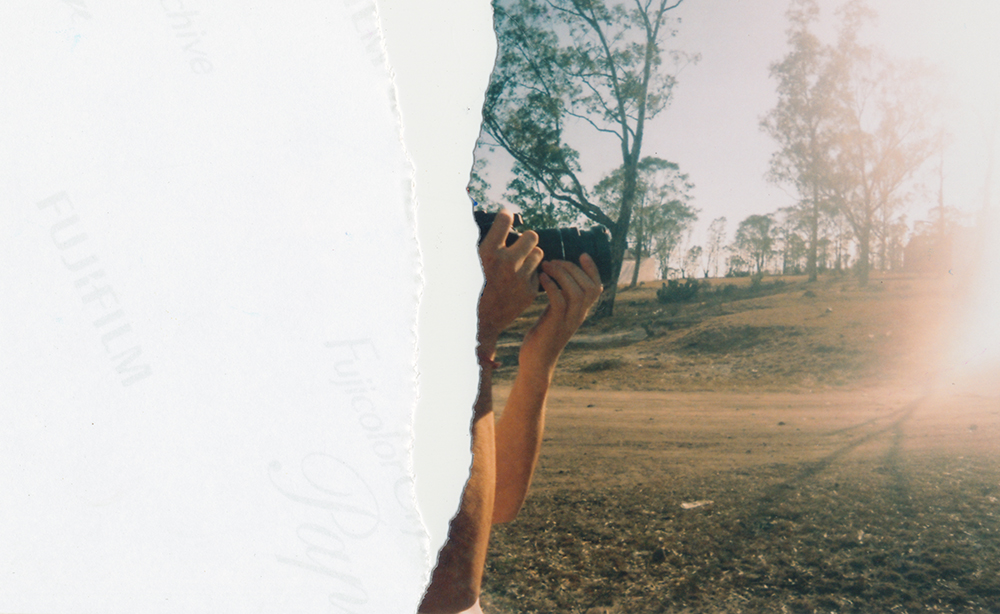 ©The Unperson Project, Vaporized by Tam, 2021 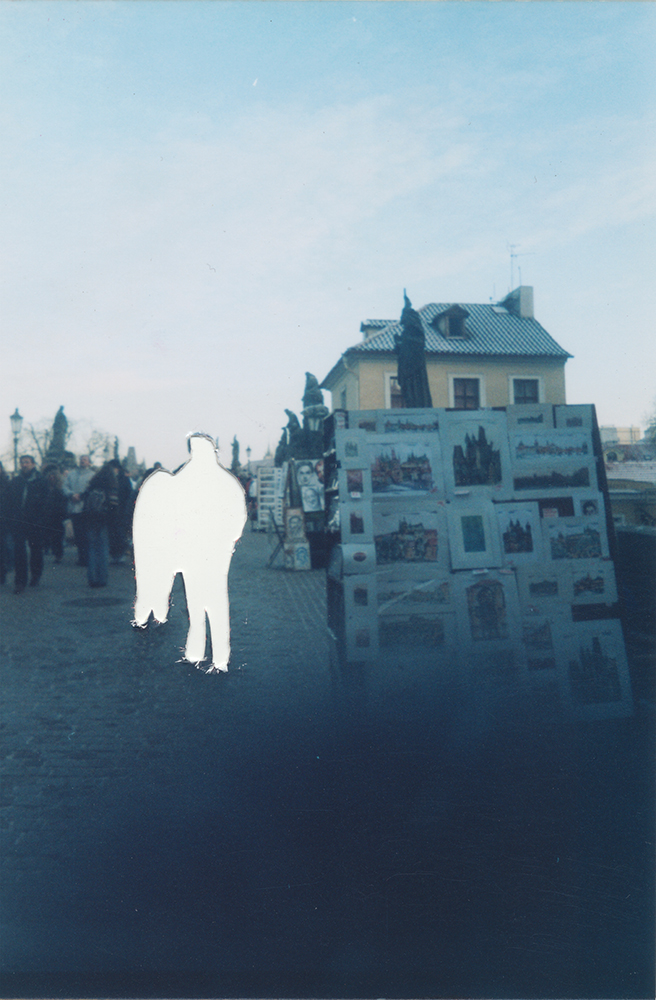 ©The Unperson Project, Vaporized by Neverland, 2021 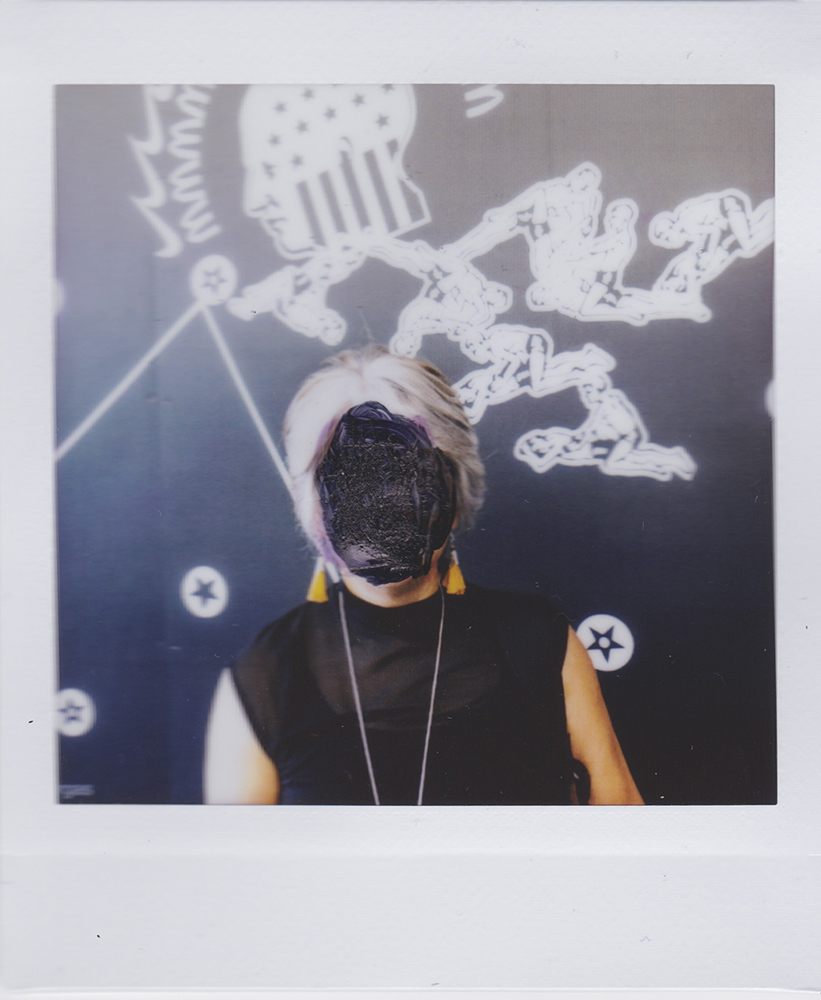 ©The Unperson Project, Vaporized by AAV, 2020 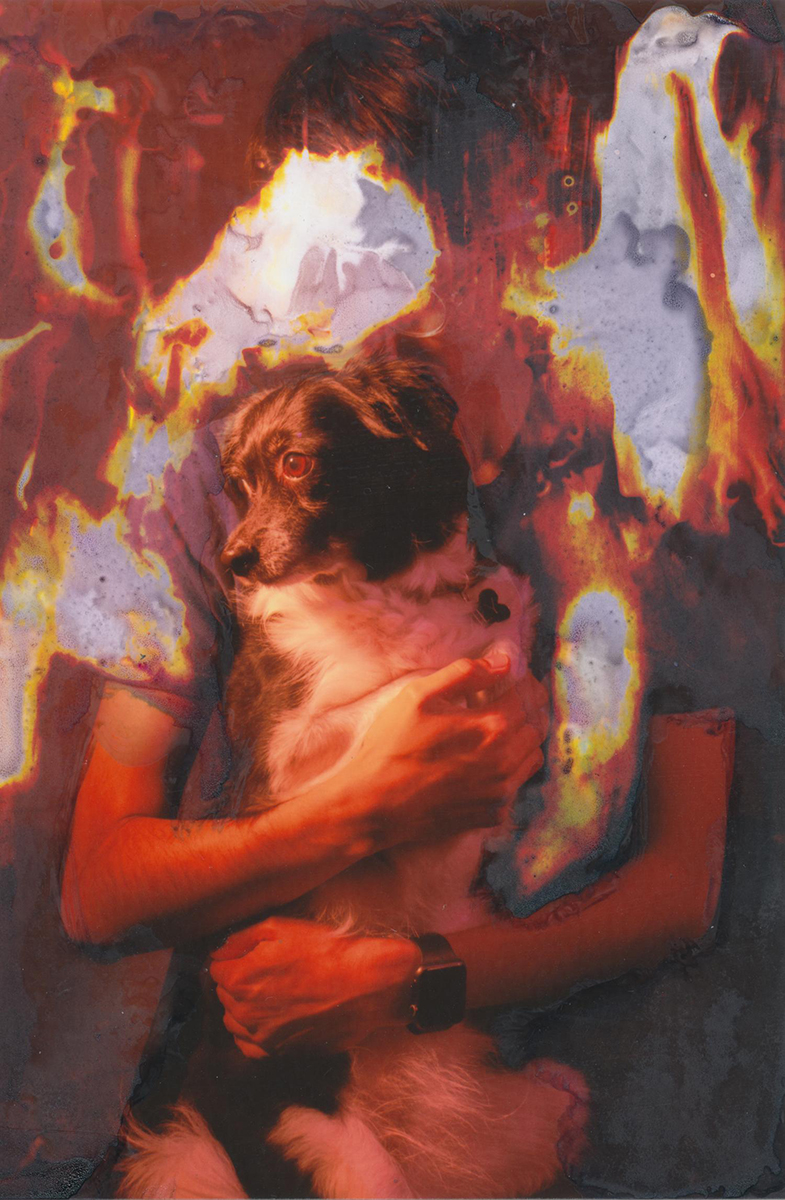 ©The Unperson Project, Vaporized by Miriam 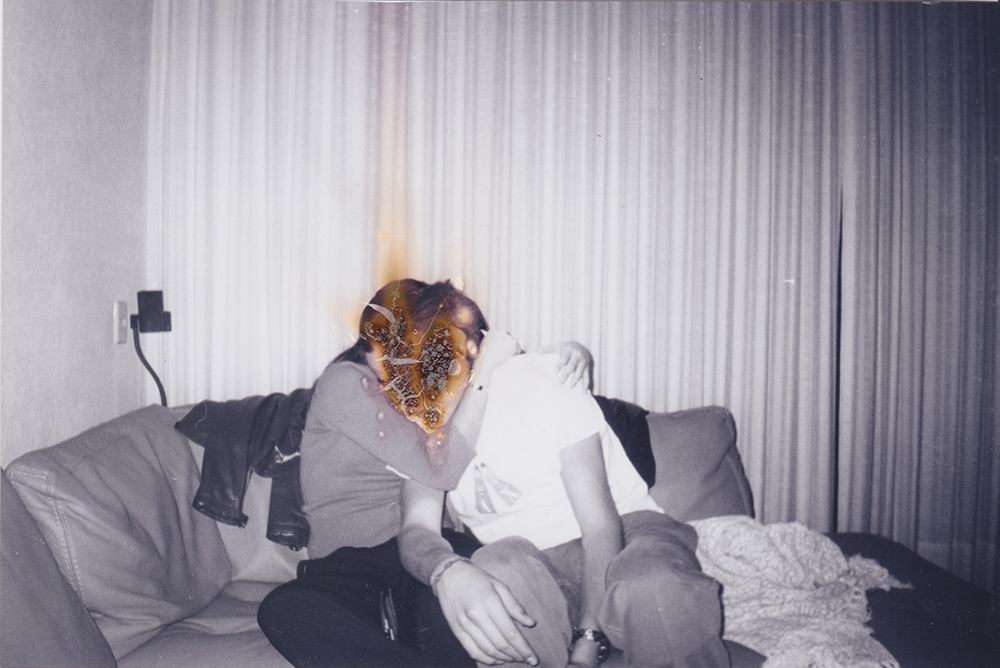 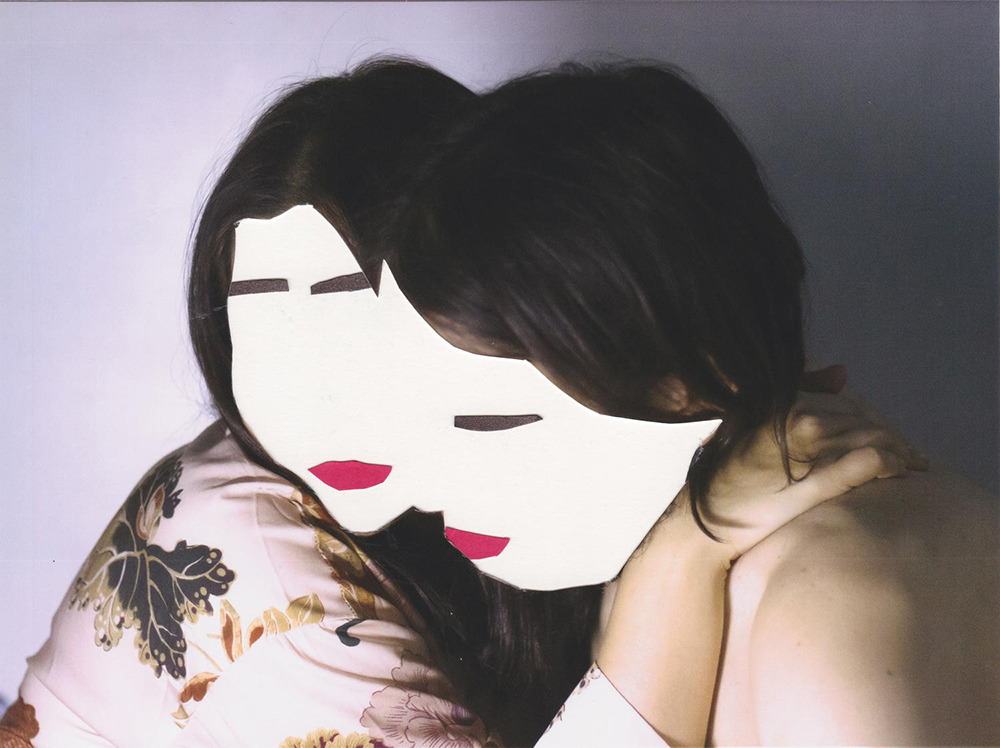 The Unperson Project was created by Mexican media artists Andrea Tejeda and Susana Moyaho in 2017. This project focuses on the photographic-object as a medium, where intentional cut-outs, scratch-outs, effacements and removals of significant parts of the photograph have been perpetrated within the image as forms of oblivion. The primary focus of this conception is the value of the remnants of the image as well as the presence/absence of the “removed” figures understood as an aim to obliterate events.

The Unperson Project has participated in collective international exhibitions such as Paréntesis, an itinerant video art exhibit in Puebla, México (2021); Three Acts: A Survey of Shame, Emotion and Oblivion at Redline Contemporary Art Center, Feel Me at Bleue Tile Gallery, and Objects, Being, Essence and Notion at Alto Gallery, in Denver, Colorado (2021); Espacio Vera, an online exhibit hosted by the Museum of Contemporary Art Lima (MAC Lima), in Lima, Perú (2020); and other previous venues and exhibitions. The Unperson Project has been featured in various publications like Lenscratch, Der Greif, The Know/The Denver Post, ERRR Magazine, Hoja Santa, and it has also been included in episodes such as “Que la grieta no se haga más grande” of Remotas podcast and “Juan Solis presents The Unperson Project” in the radio program Carrusel Cultural. In like manner, as of March 2021, the project began a collaborative effort with philosophers, psychoanalysts, art historians, writers, and various artists to launch The Unperson Talks, a series of online lectures focusing on memory, photographic archives, the desire to forget and assorted forms of intervening images. Recently, the project launched a product line of merchandise.