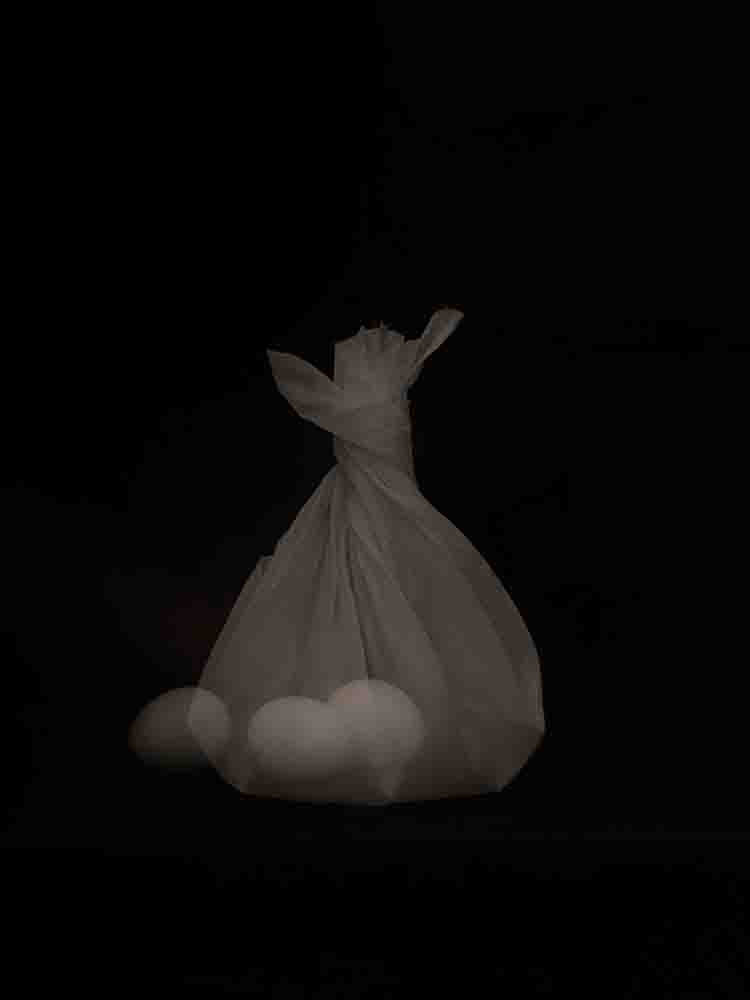 The genre of Still Life can reveal a myriad of layers, allowing the creator to share secrets, personal traditions, and ways of being. Korean photographic artist Sunjoo Lee sees her still lifes as an extension of self, as she states: “I am my still life photography, where I incorporate ordinary things from everyday life, by visualizing various human philosophical thought and metaphysical phenomena such as death and life, futileness and ephemeralism, existence and absence, invisible and memory — through my uniquely creative perspective and metaphorical way.”

Lee shares various approaches to her constructions: Bojagi, the ritualized  act of gift-giving by using fruits or valuable foods and wrapping them in precious silk or fine cotton, Stacking, as an act of praying, wishing and longing, and Collecting, as a way to consider objects 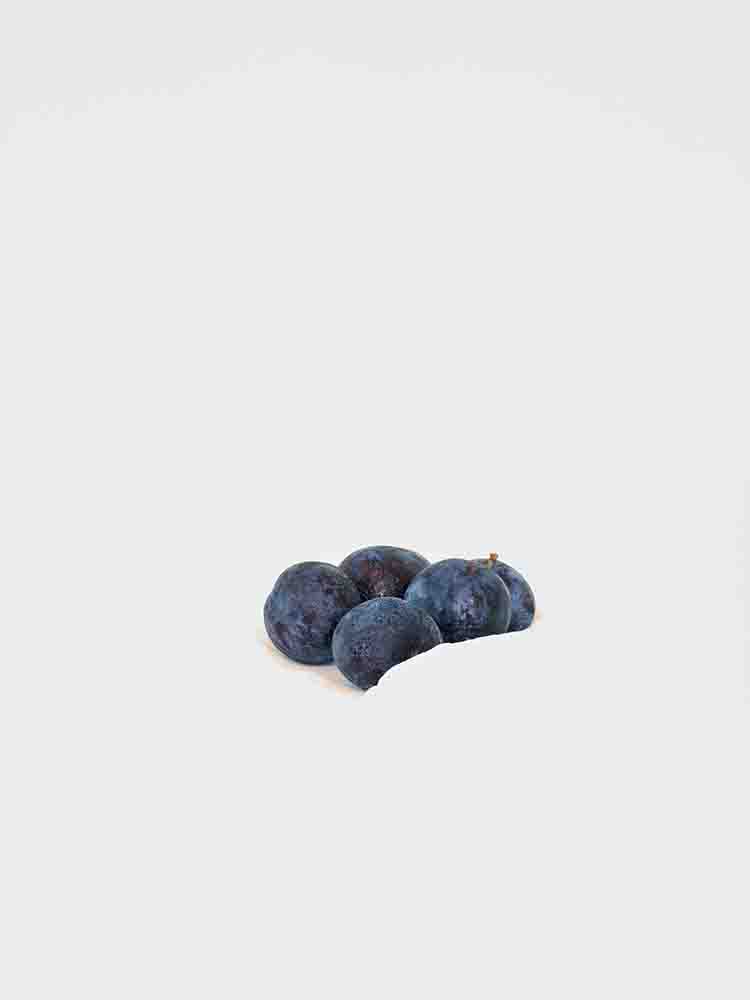 Sunjoo Lee is a mixed media photographer based in Seoul, South Korea.

Lee’s extraordinary artistic sensibility that was once portrayed through her voice is now visible through the works portrayed through her camera lens. Her photography focuses on a unique lyrical journey into her personal life. She explores her past, present, and future world in a temporal and spatial perspective.

Lee’s acclaimed works have been exhibited widely throughout the years in South Korea. Most recently, she had her solo exhibition at the Youngeun Museum of Contemporary art, Gwangju Korea. She’s also showcased at Gallery Now, Gallery Gong, Gallery Guha, and more in Seoul, South Korea. Her works are permanently displayed at the Haslla Arts Museum (Gangneung, Korea), and YoungWol Y. Park (Youngwol, Korea).

Her work at large, incorporates everyday objects and subjects to make visual sense of the complexities of human emotions and feelings derived from the intangible, such as music. Her photographic inspiration stems from her experiences of living and travelling abroad. She extracts the memories and various emotions born out of the human connections she’s made during that time of being in foreign spaces.

Building on this conceptual narrative, her work has landed her multiple recognitions, from the 2019 Critical Mass as a top 200 Finalist (USA) to the 1st Place Richards’ Family Trust Award during the 25th juried show at the Griffin Museum of Photography (Winchester, USA). In Korea, she was received the Dong Gang International Photo Festival’s Now and New Exhibition award. Follow Sunjoo on Instagram: @sunjooleephotography 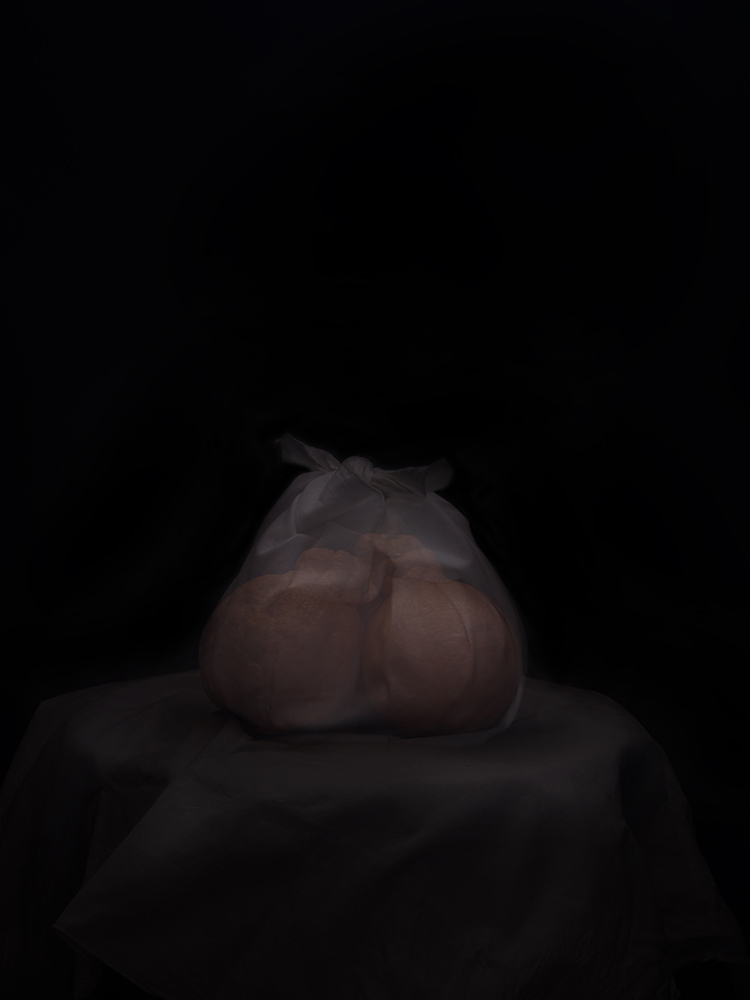 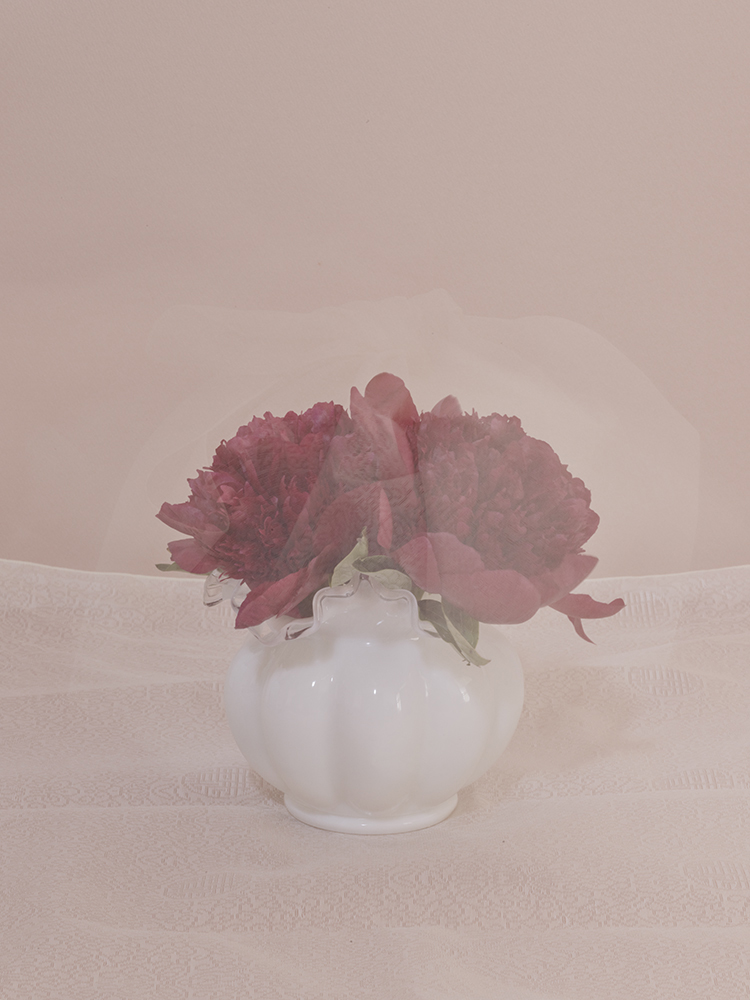 Bojagi is one of the most endearing Korean customs that dates back to ancient times.

Since a long time ago, Koreans have ritualized the act of gift-giving by using fruits or valuable foods and wrapping them in precious silk or fine cotton. The silk material used for this act is bojagi.
The tangible item that is the bojagi symbolizes the genuinity of the gift giver.
Respect, love, sincerity…

These are the characteristics embedded in the physical element of the bojagi. The gift giver’s emotions — respect, love, and sincerity — are remembered through the gift recipient’s minds as moments of joy and excitement. 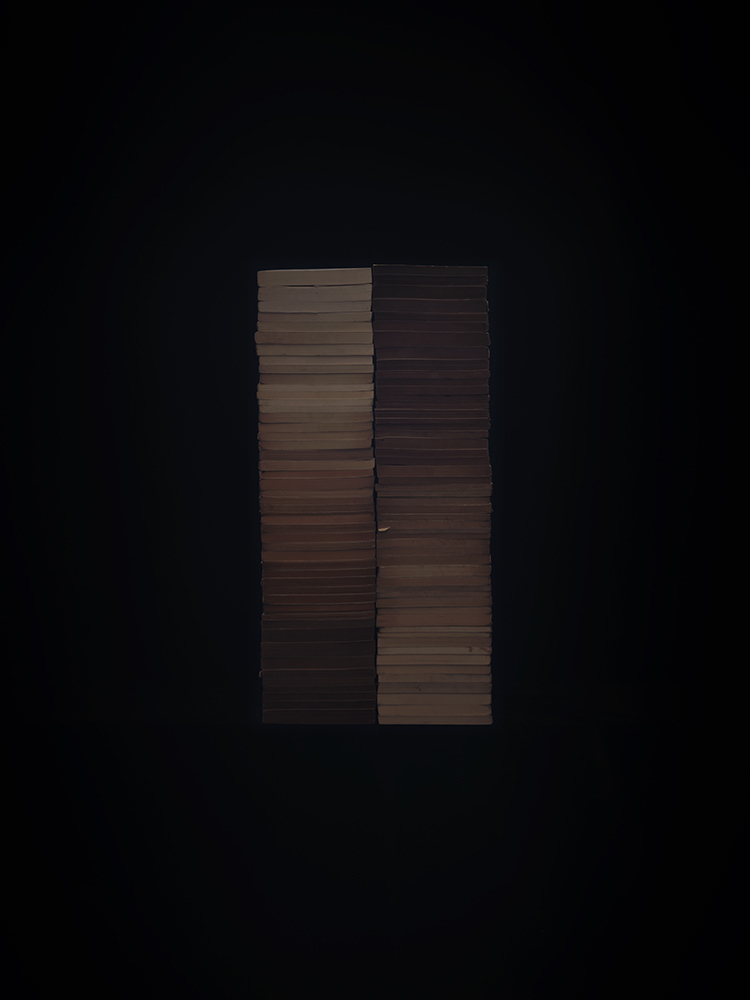 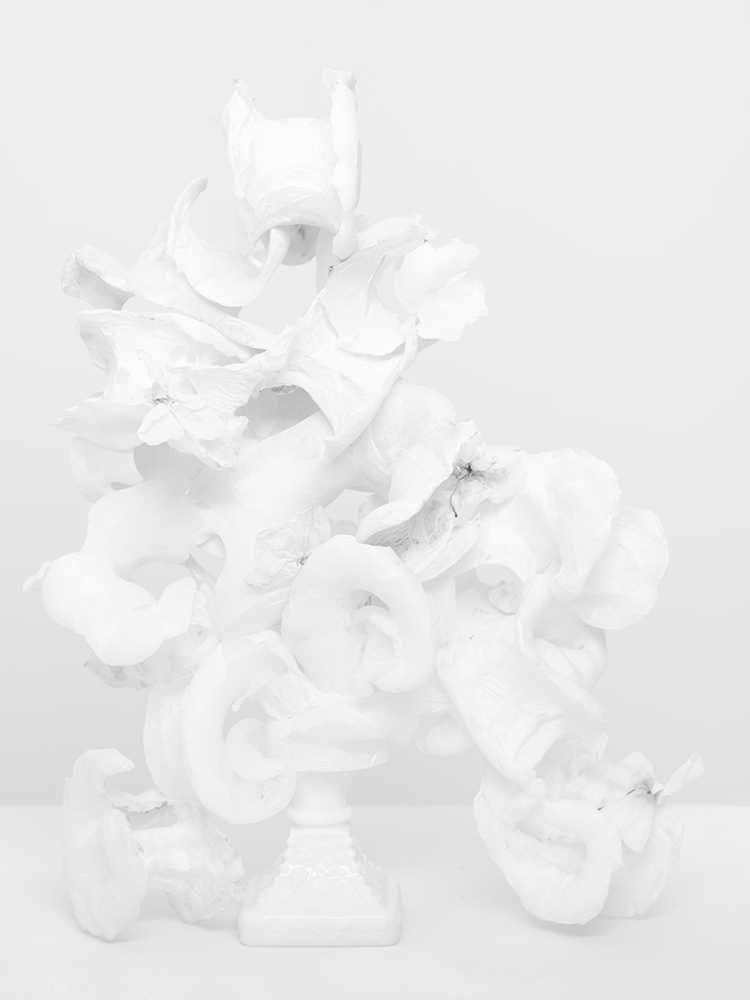 Another longstanding Korean custom is the act of stacking.

Stone towers made out of small pebbles are commonly found in Korea’s mountain or river paths.
Passerbyers on the nature path add one or two stones on top of each other and over time, this becomes a stone tower. And every stone contains a stranger’s wish.

The act of stacking can also be found at a baby’s first birthday celebration or at a person’s 60th birthday party.
It is a Korean custom to stack foods such as rice cakes and fruits to pray for a long and prosperous life on milestone birthdays.
So what does the act of “stacking” really mean?

It seems only natural that our human instincts are to get anxious when we have to stack physical things. This could stem from our worries that things could collapse.

However, stacking can also be thought of as an act of praying, wishing and longing.
We, as humans, accumulate every moment as we live through our lives.
The accumulation of today becomes tomorrow, and the accumulation of the past becomes the future.
Our lives are precariously built of moments that lead toward death. And we engage in constant prayers and wishes that inevitably end up at death. 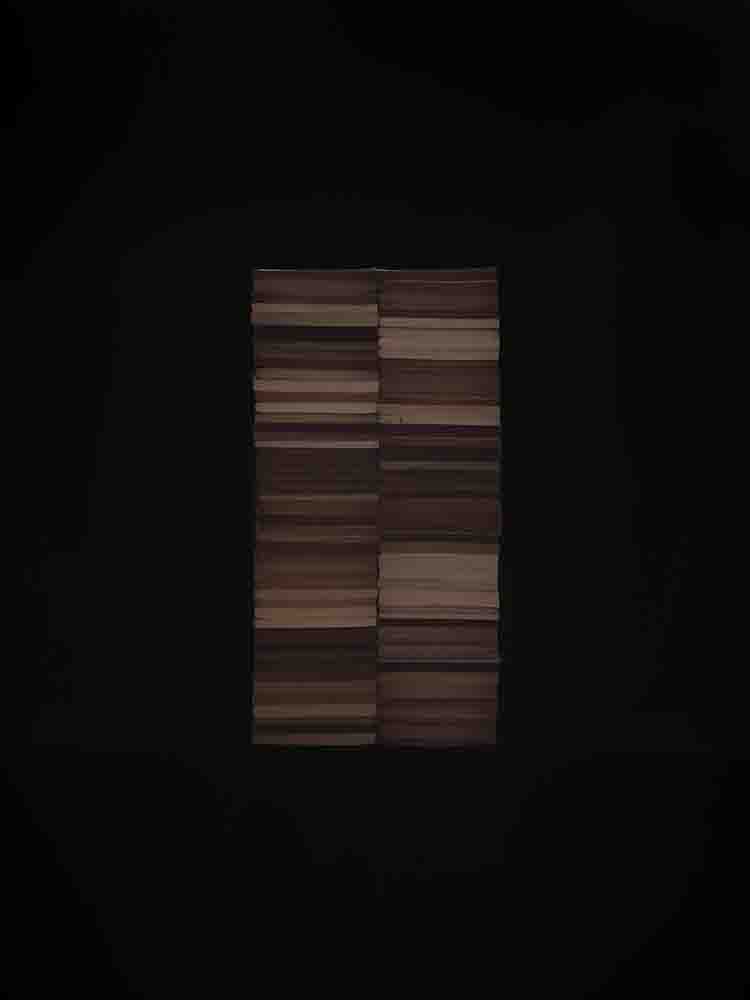 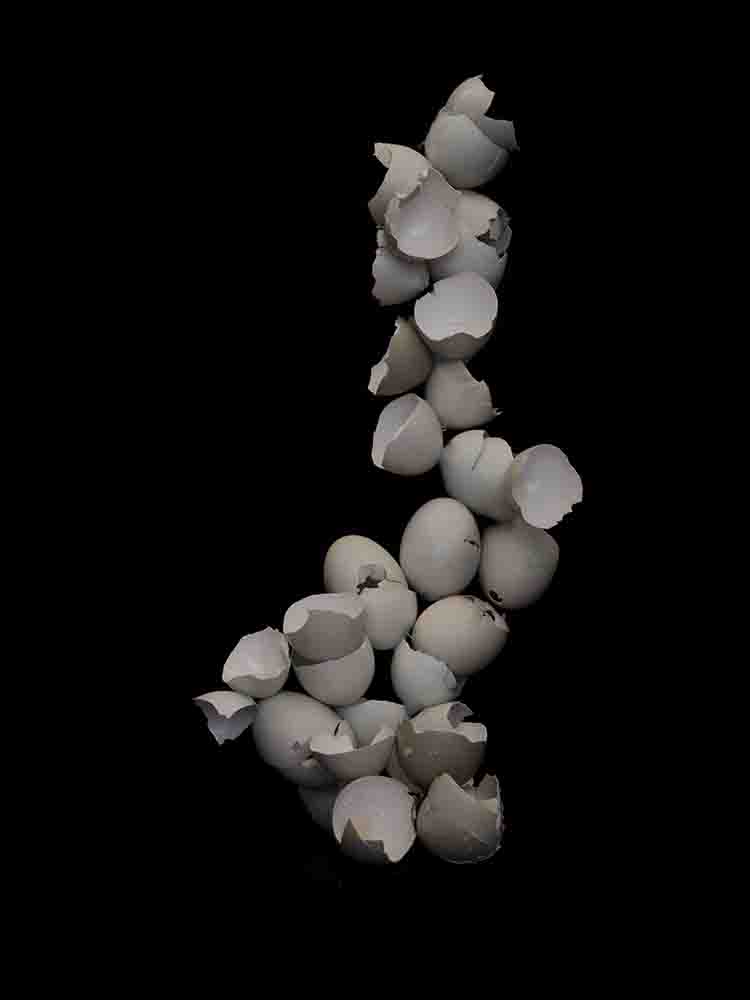 Ever since childhood, I was curious and fascinated by various objects. This led me to enjoy the act of collecting. Even as an adult, I can be found and seen with collections of objects in my personal space.
My passion for collecting motivated me to think about life’s existence through objects.
I get a sense of aesthetic pleasure when I collect things that I like. But beyond aesthetic pleasure, I find even greater meaning to collecting things because I am able to gain memories of space and time.
The collection of things is like my warehouse of personal memories.
In other words, the collected objects are the medium that help remind me of specific time and spaces I’ve experienced in my life.

My still life series, which incorporates ordinary everyday objects, is an expression of the psychological and emotional characteristics of human beings expressed in simple movements with objects that are stacked or packaged. It is as if one could express the way music feels through the visual and tactile sense.

I am my still life photography,
where I incorporate ordinary things from everyday life,
by visualizing various human philosophical thought and metaphysical phenomena —
such as death and life, futileness and ephemeralism, existence and absence,
invisible and memory — through my uniquely creative perspective and metaphorical way. – Sunjoo Lee 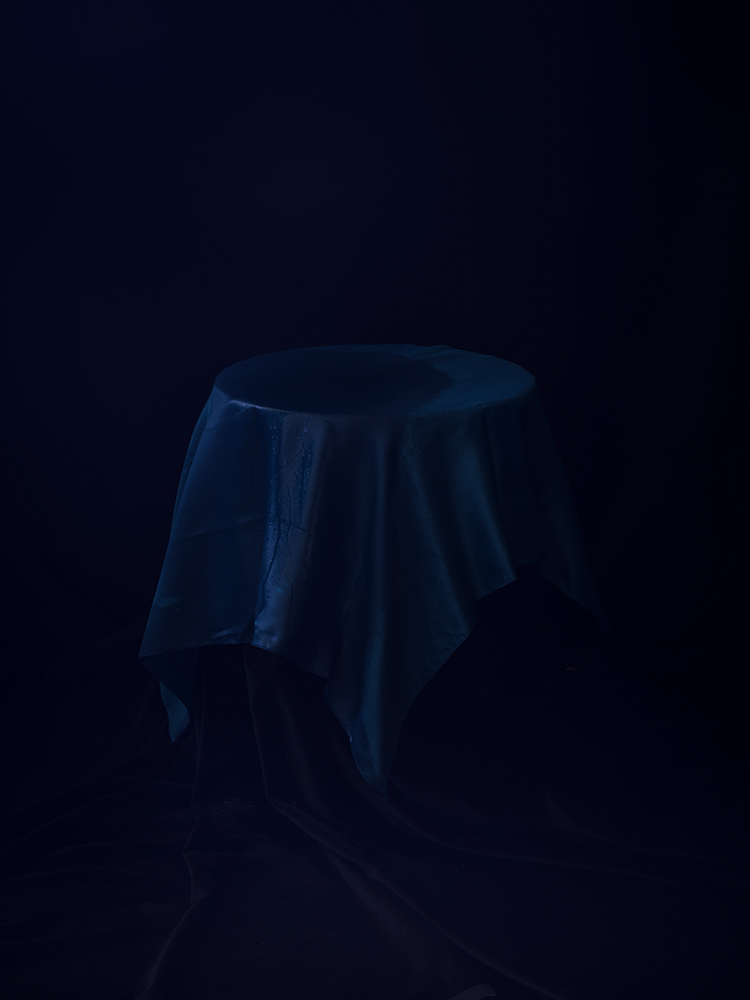 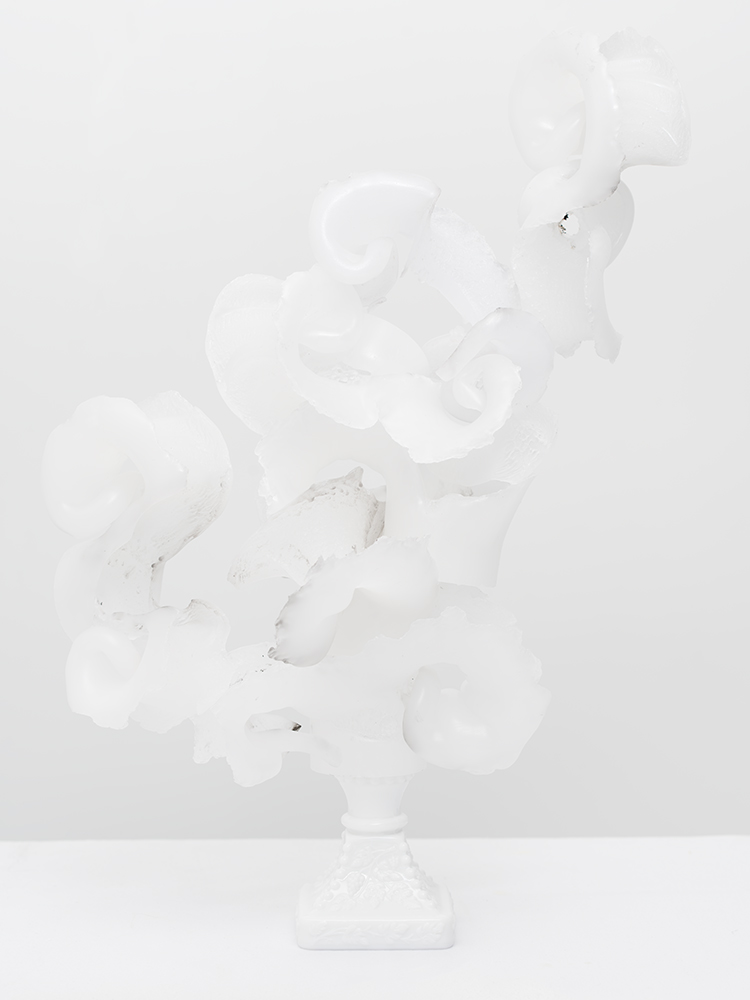 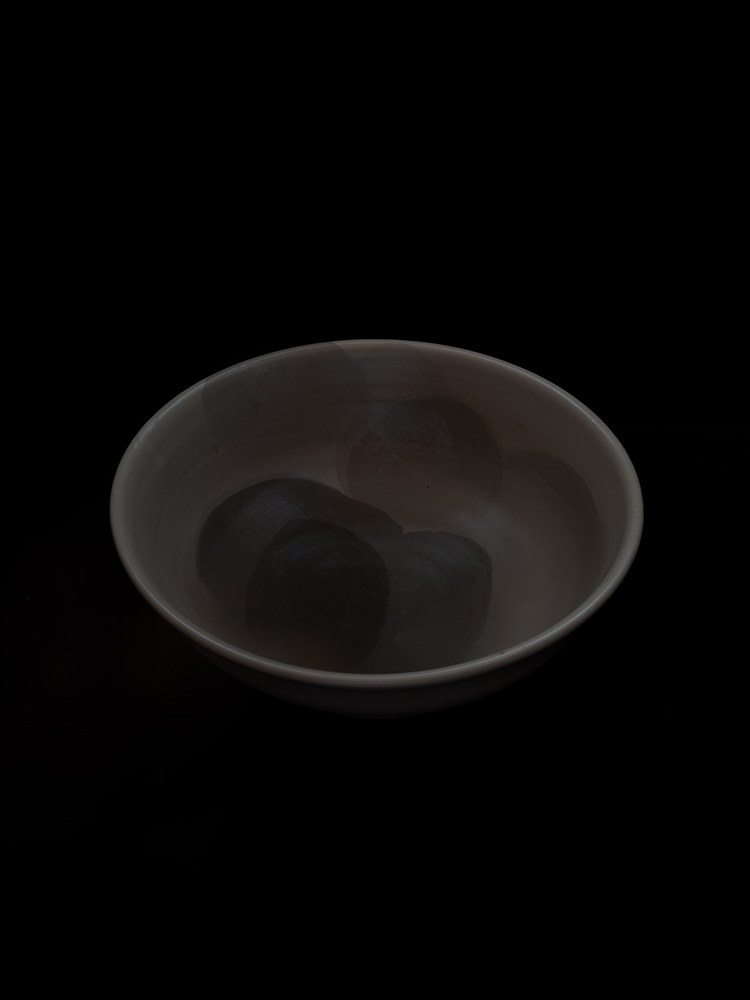 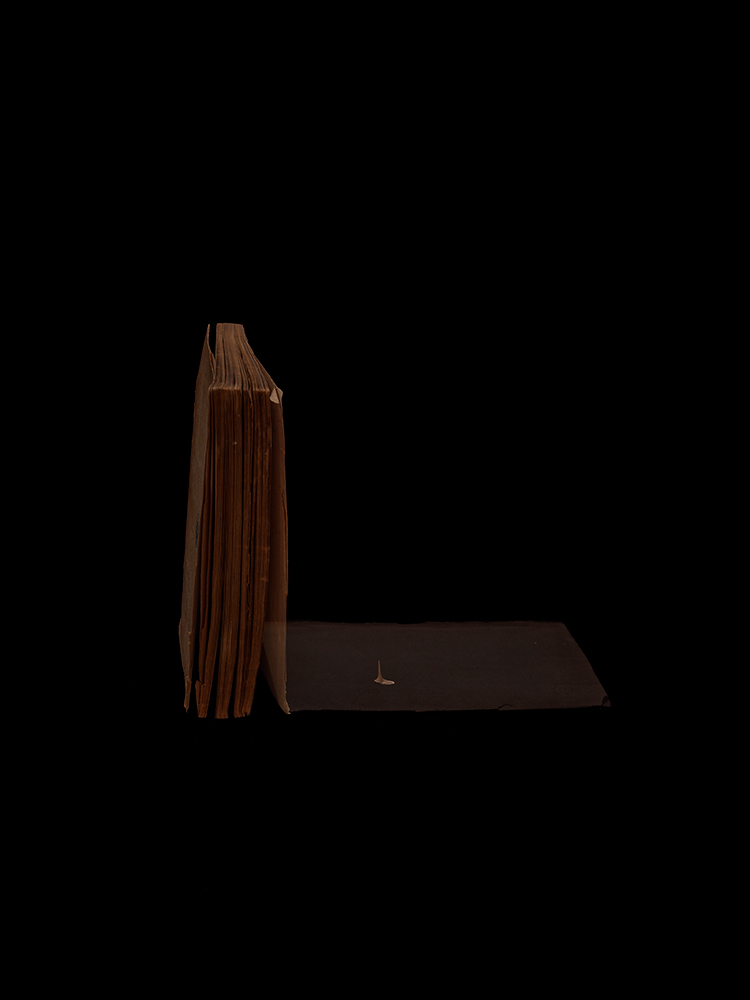 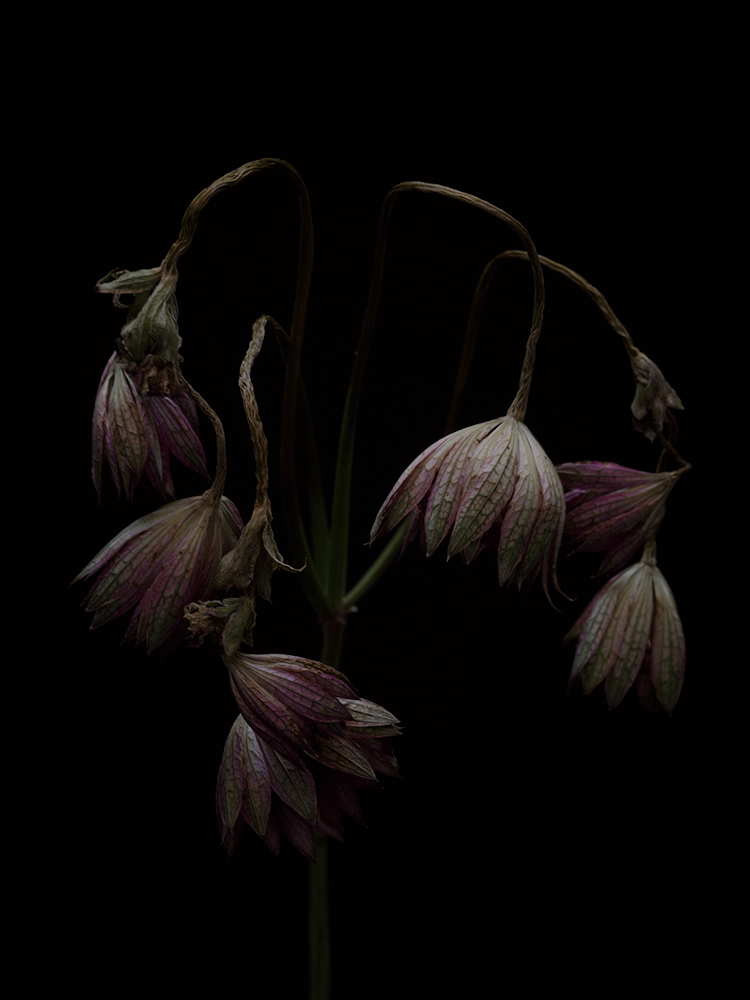 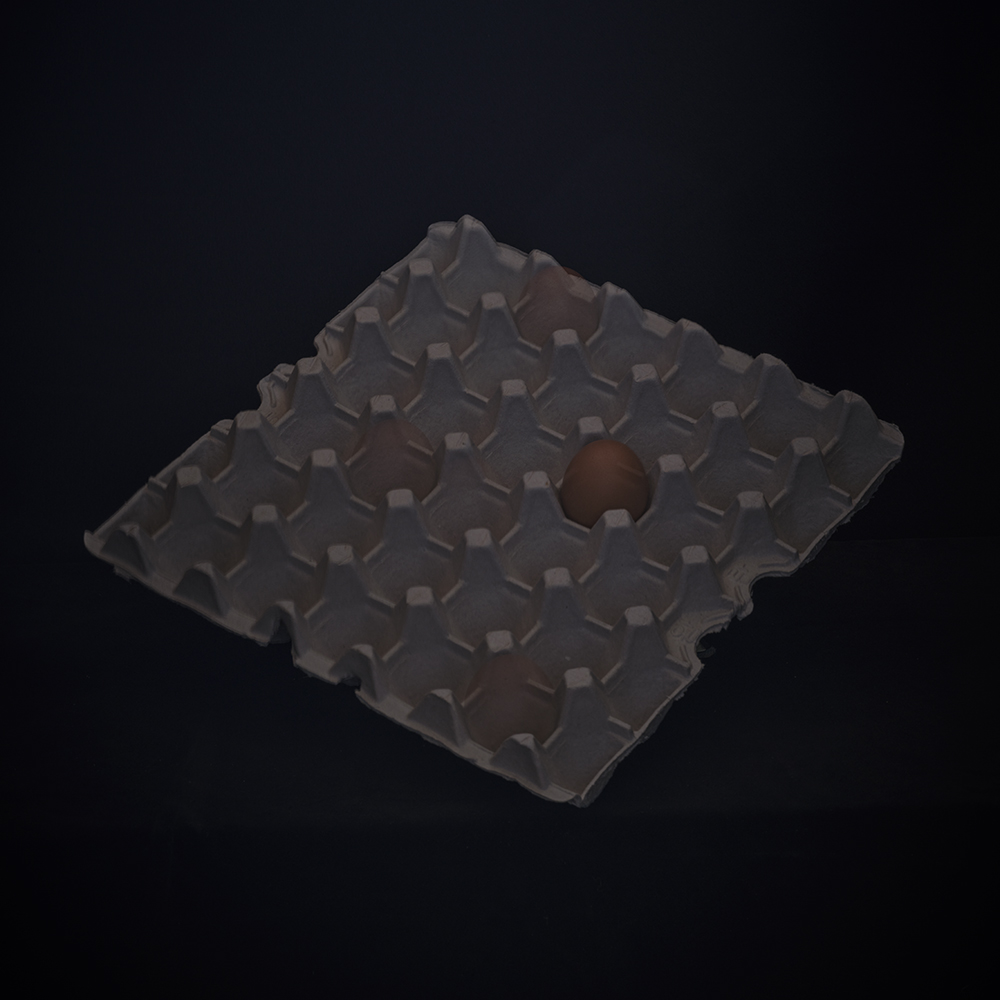