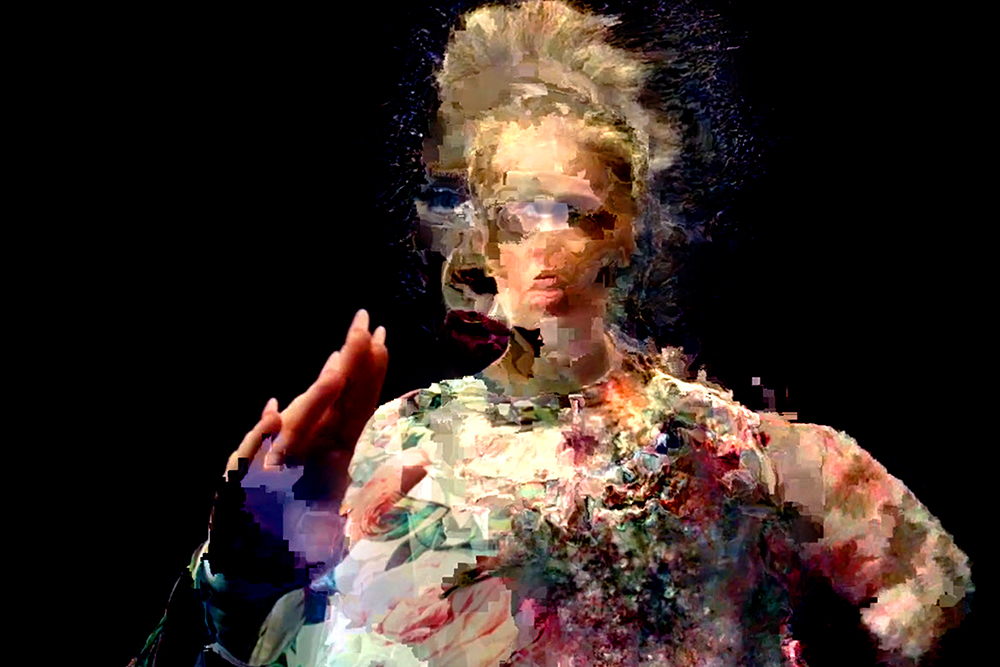 As image makers and consumers, we don’t tend to think about the digital artifacts we leave behind. Even though the digital image is ubiquitous to the point of becoming taken for granted, it’s continually surprising when it shows wear. It’s an odd combination – the intangible, digital images that exist only on a screen aren’t subject to rips or tears, cracks or friction, but they can break all the same. As more and more of our everyday experiences are mediated through screens, it begs the question of what information can be learned even after our files have long since been corrupted.

Rembrandt Quiballo’s work feels especially relevant in year two of a pandemic, where many of us are still interacting with colleagues and attending classes through virtual meetings. A good deal of our social interaction is online, as we’re only just beginning to navigate holding events safely. The way communities interact and have presence in our lives has, for many of us, drastically changed. What will these newly-widespread digital spaces, the rise of NFT’s, and incomprehensible amounts of digital content shared on social media turn into? We have all felt the random, chaotic energy of entropy shake our lives recently. Though it may feel like our existence online or in the digital cloud is forever, nothing can escape eventual decay. Over the next generations, what will our digital ghosts look like? 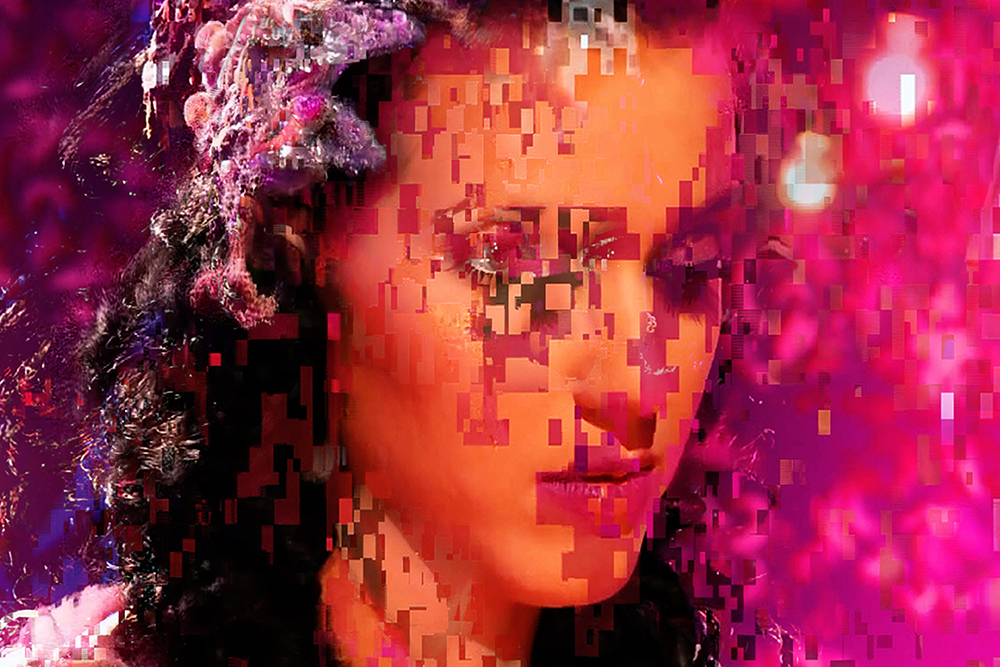 Soon every facet of human life will be digitized. This body of work imagines the possible remnants of our existing digital culture. While archaeologists excavate the earth to find evidence of long lost civilizations, my work shows the possibilities of what future scientists would discover in our ever expanding digital cloud.
Through the use of glitch techniques I generate digital artifacts within images found in mass media such as film, television and the Internet. The prevalence of data compression today makes this loss of information inherent in our everyday images. We want unsurpassed quality but with the least expenditure of resources. The mere transfer of data causes the contemporary image to be in a constant state of decay. In our pursuit to produce and consume an endless stream of visuals, we face complications such as finite data space and visual incongruity. In the meantime, a new kind of imagery emerges. 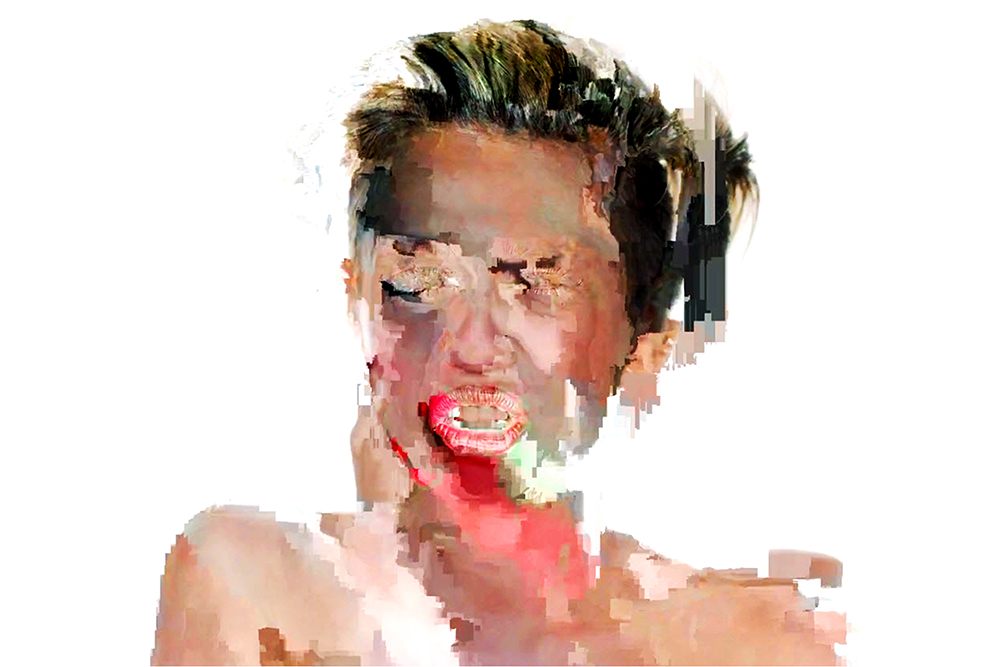 Rembrandt Quiballo is a visual artist based in Phoenix, Arizona. Quiballo was born in the city of Manila in the Philippines. Social and political unrest would compel his family to leave the country, eventually immigrating to the United States. Quiballo received a BFA in Painting and a BA in Philosophy from the University of Arizona and holds a MFA in Photography from Arizona State University. His works have been exhibited nationally and internationally including Albuquerque, Los Angeles, Chicago, New York, Cairo and Berlin. Quiballo is the recipient of numerous awards, including the ASU GPSA Research Grant, the SPE Student Award, the Nathan Cummings Travel Fellowship and the Contemporary Forum Emerging Artist Grant. Through the moving image, his work explores mass media and its effects on social and political history. 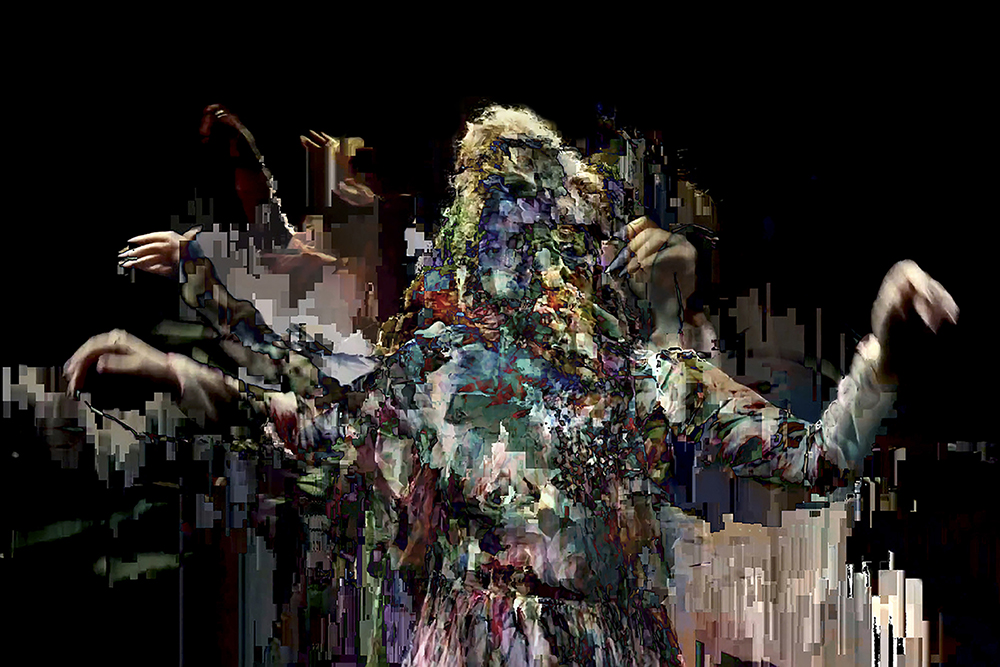 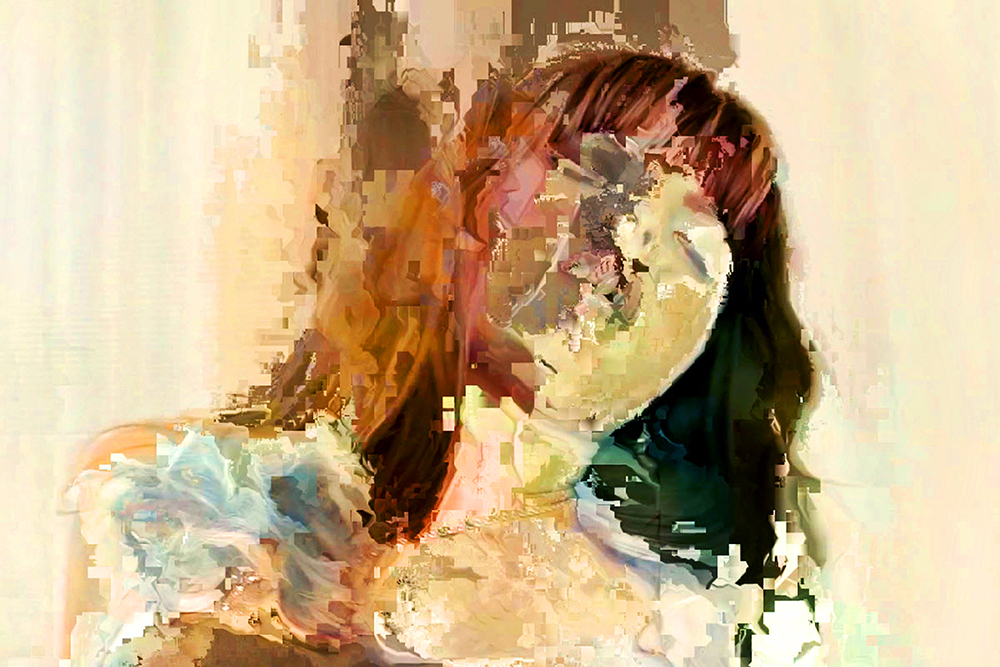 © Rembrandt Quiballo, The Ecstacy of the Saint, 2018 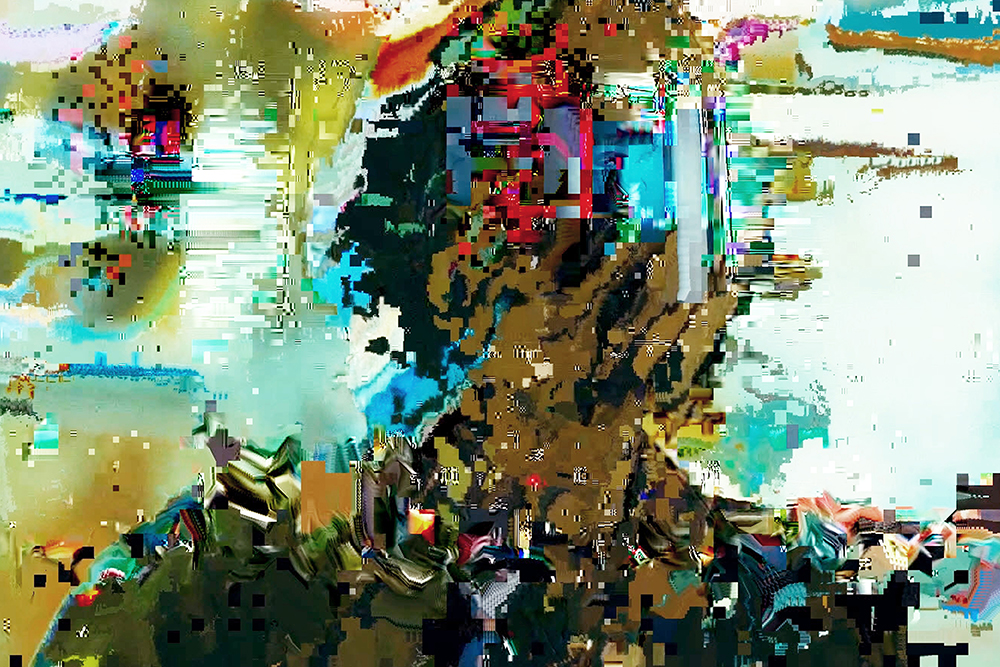 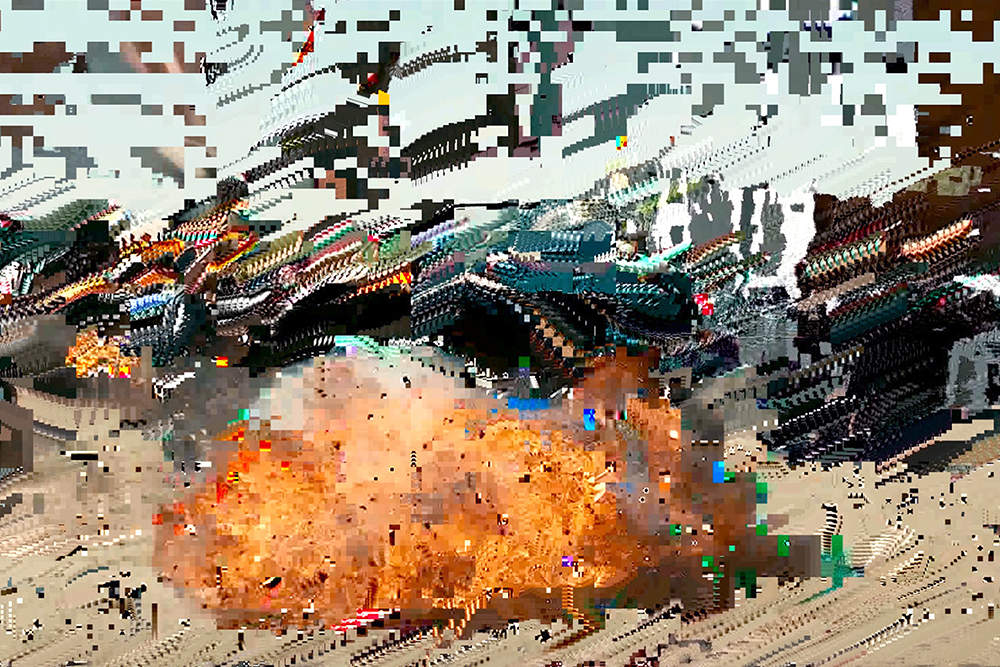 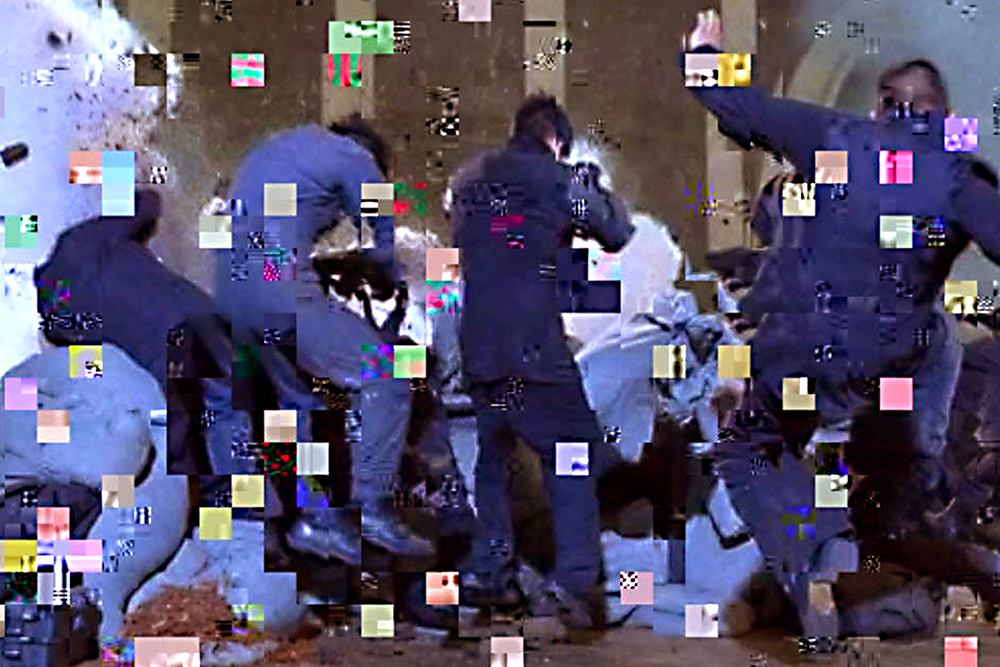 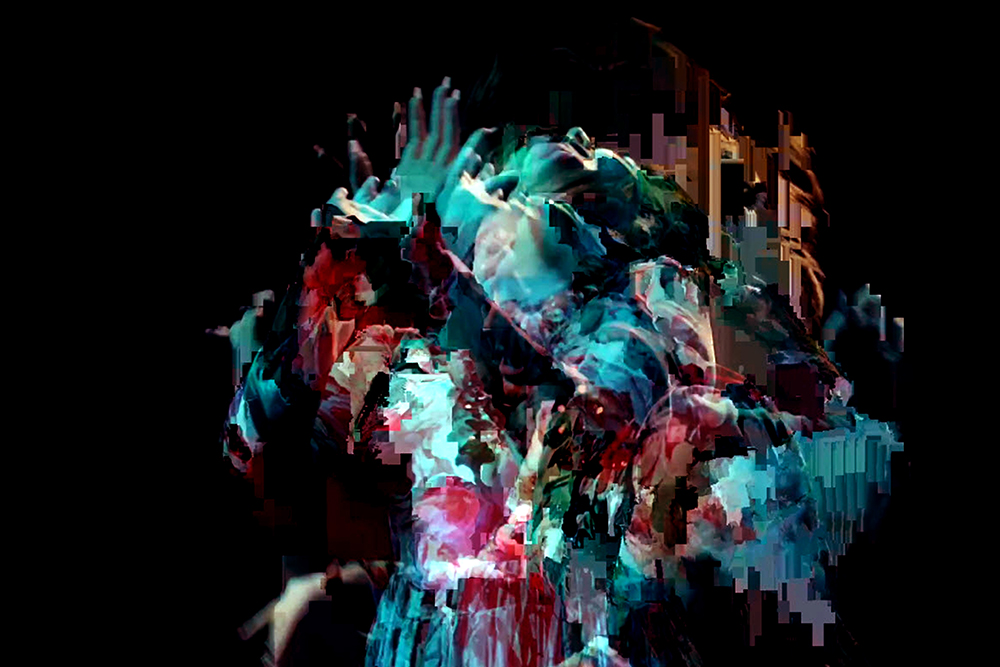 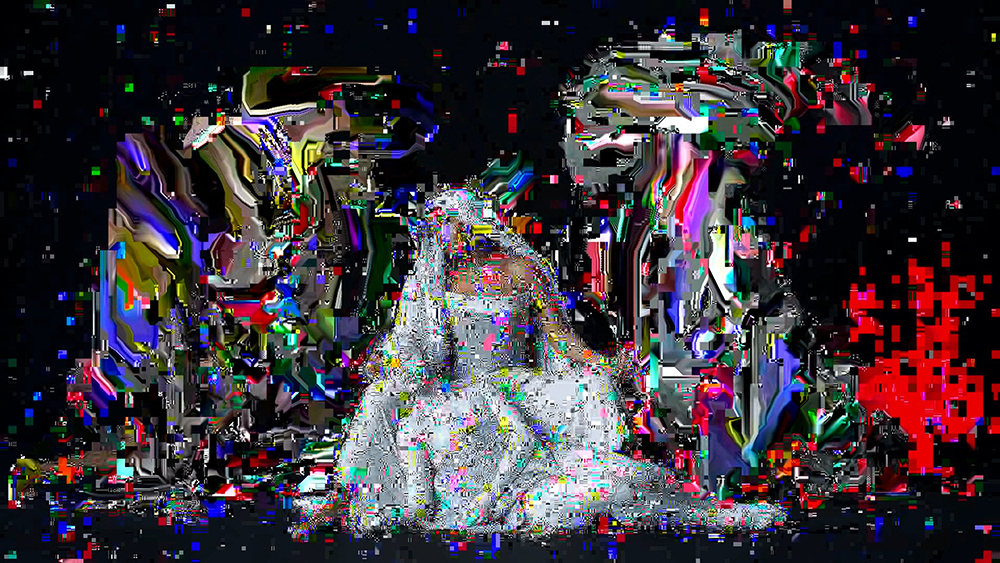 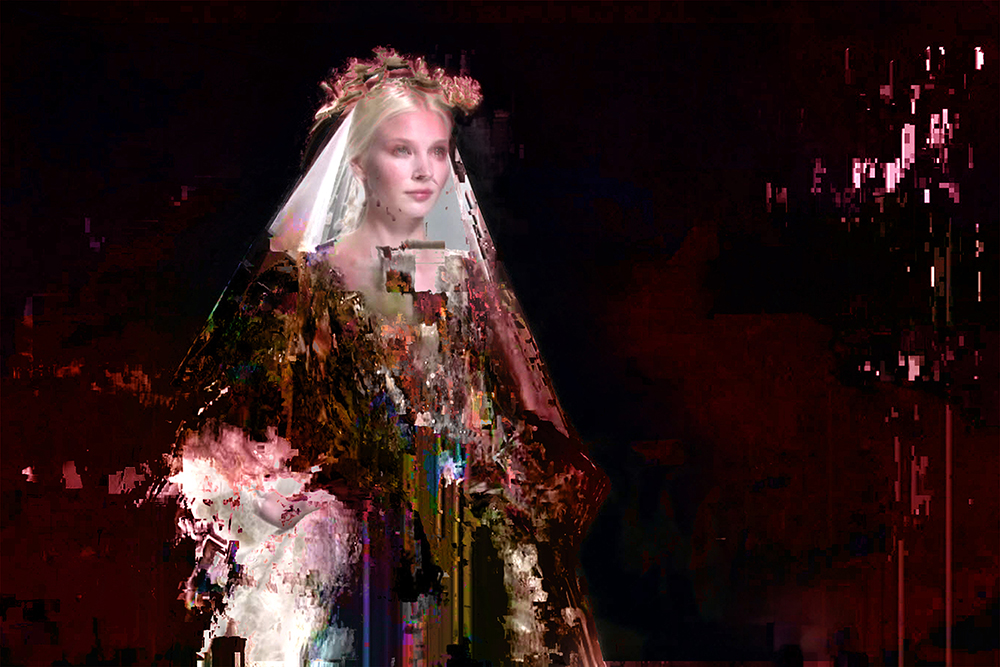 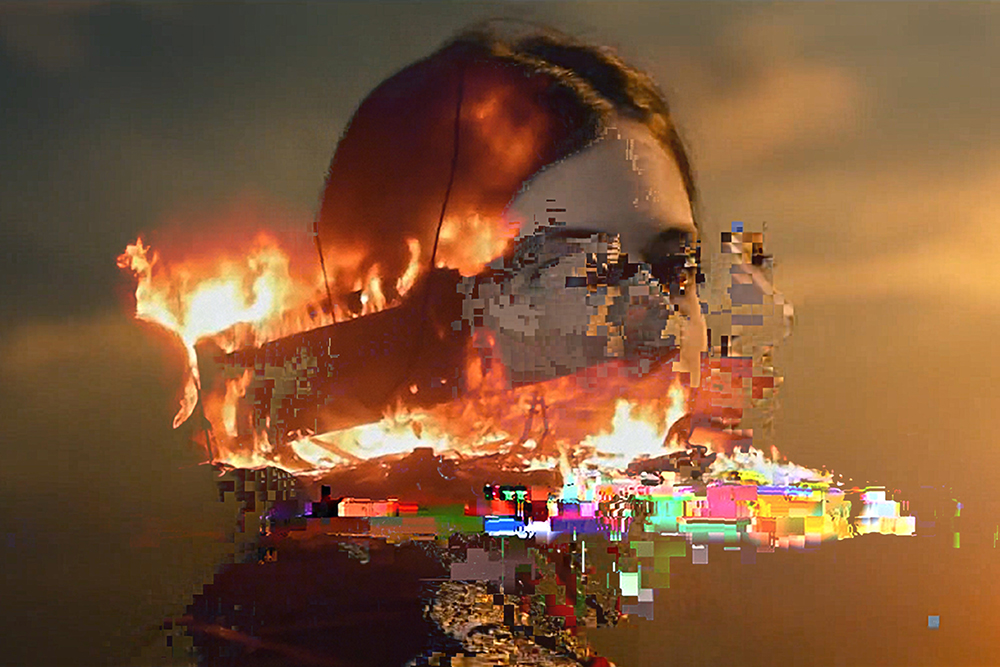