Bryan Formhals is a multi-tasking photographer who keeps his own work on the down-low, while promoting the work of others. Bryan founded La Pura Vida Gallery, which evolved from his networking and involvement on Flickr. He curates monthly on-line exhibitions and this month, La Pura Vida Gallery is having it’s first brick and mortar show at L’Keg Gallery in Echo Park in Los Angeles that opens and closes tomorrow night at 8pm. It’s a show that examines the increasing phenomenon of photographers forced to create their own print sales. Bryan also has a thought provoking and well written blog. Bryan is currently sampling the New York lifestyle after a chunk of time in Los Angeles.

The Electric Sunshine Velocity Trip is a terrifc series that captures the nuances of Los Angeles light and reflection. He brings his mastery of black and white photography to his color work, distilling the essence of a moment in glorious technicolor. 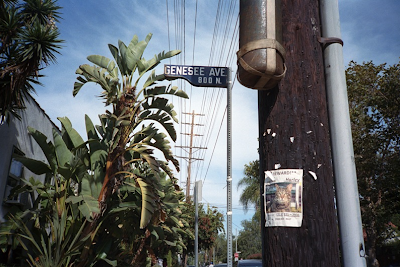 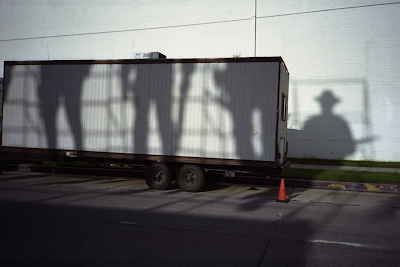 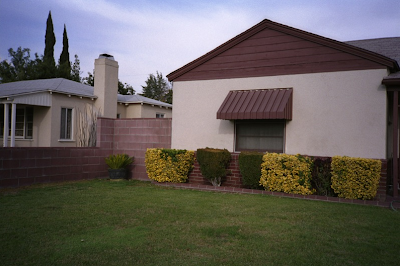 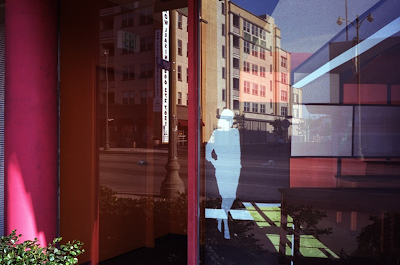 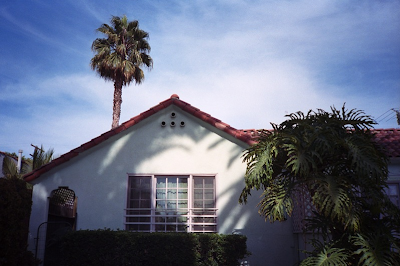 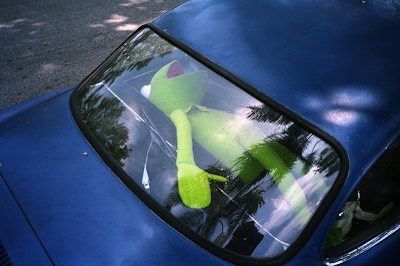 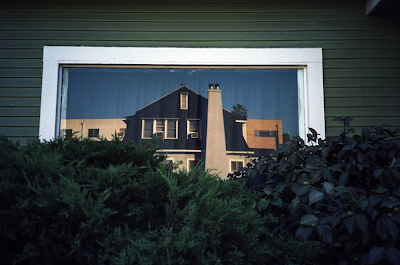 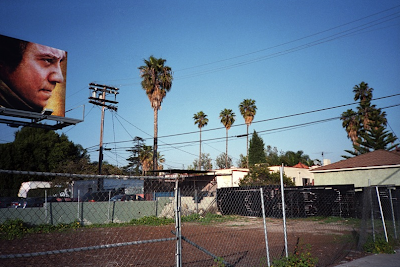 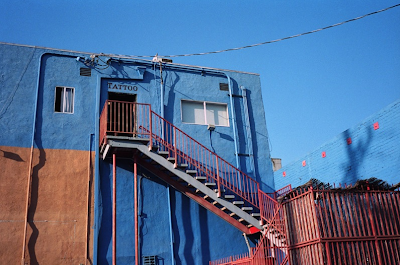 American Road Ghost, NYC to LA, Road Trip–Summer 2008
“Death can set off strange chain reactions. In the last few years I lost two grandparents both of whom lived into their 90s and had good lives. After my grandmother’s death in the spring of 2008 I left my job, flew to New York and spent a couple days with friends, roaming around the city, drinking, photographing and enjoying the city. I rode the Greyhound from NYC all the way to Memphis, where I drank through the 4th of July holiday before renting a car and heading west, back to Los Angeles.
I set out to make black and white road pictures as a homage to Robert Frank, Lee Friedlander, Robert Adams and all the great classic black and white photography I’d been studying. On the way the cloud of death and my uncertain future hung over me. It wasn’t an exciting trip. No big surprises, but all along I felt something was missing, as if I were chasing the ghost of the American road. Maybe the mythical road trip doesn’t exist any longer, but there’s still something out there if you allow yourself to get lost.” 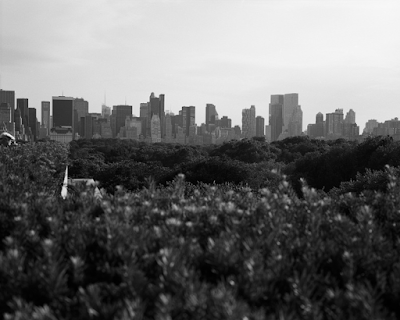 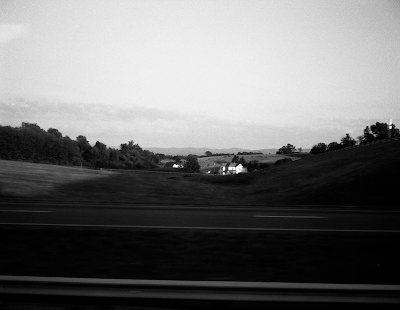 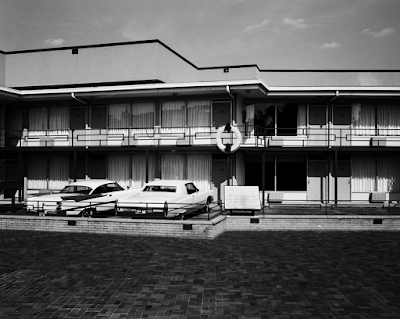 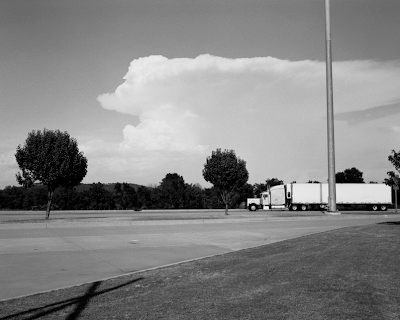 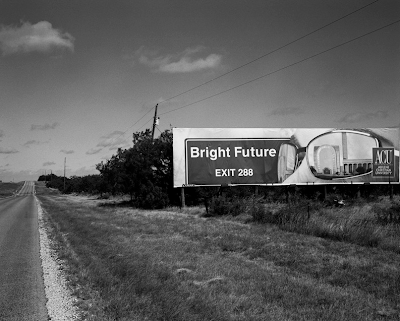 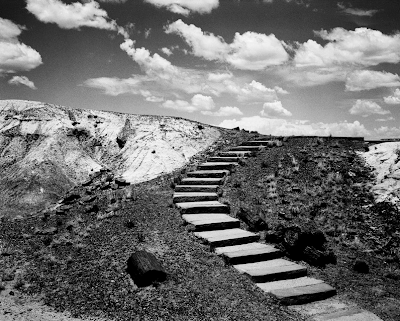 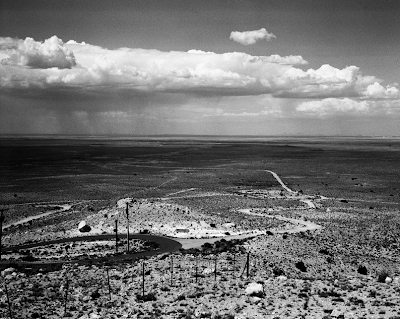