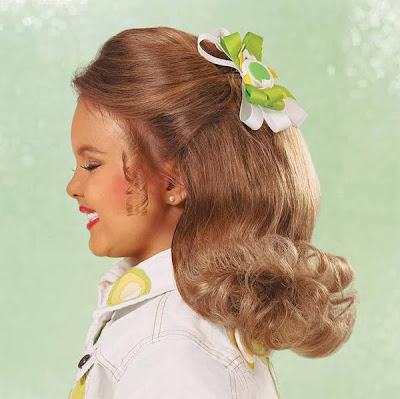 Okay, I have to admit it, I’ve watched Toddlers and Tiaras a few times with that same fascination that a car accident might provide. You are repulsed and sickened (especially as a mother), yet you can’t look away. When Michael Apted created his Up series, it was based on the premise, “Give me a child until he is seven and I will give you the man”. In this case, it looks like it takes girls only about 5 years. The reflection that these images throw off is that of women of a certain age trying to look young. It’s as if you can see into the future and it’s not a happy ending. And be sure to check out the nails on little Miss America…. 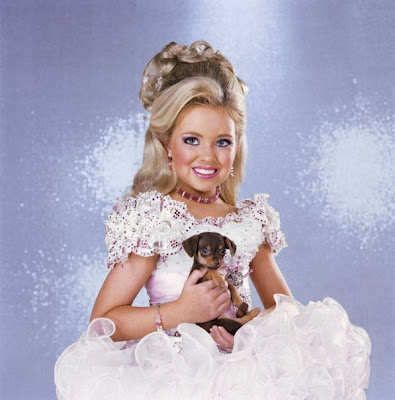 Los Angeles photographer, Susan Anderson, has a new project, High Glitz, spotlighting the spectacle of children’s beauty pagents. The series has just been published by powerHouse, and is opening as an exhibition at the Kopeikin Gallery in Los Angeles on October 24th.

Susan is a commercial and editorial photographer specializing in portraiture, beauty, fashion, and conceptual work. After earning her BFA from the Art Institute of Chicago, Anderson relocated to Los Angeles in 2001. Her commercial work has appeared in a magazines including, Los Angeles, People, Glamour, The Robb Report and Playboy. 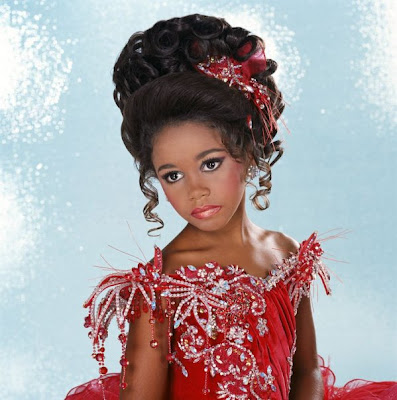 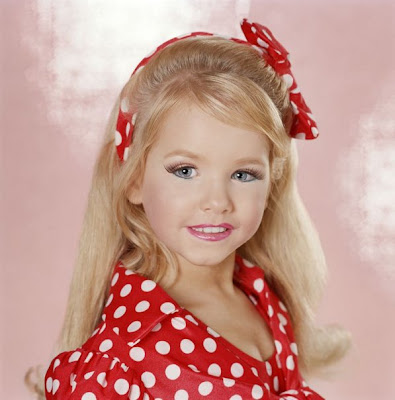 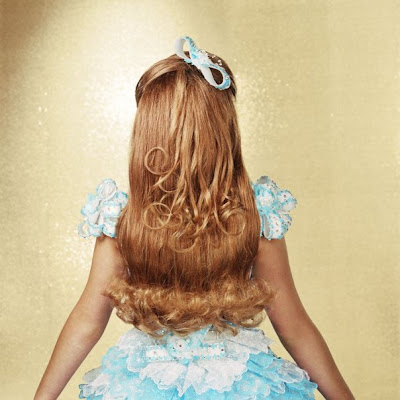 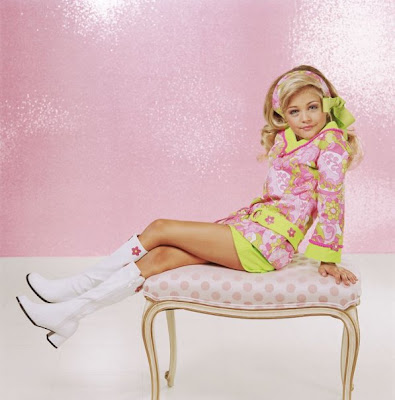 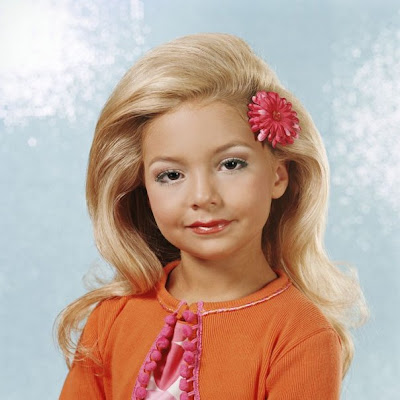 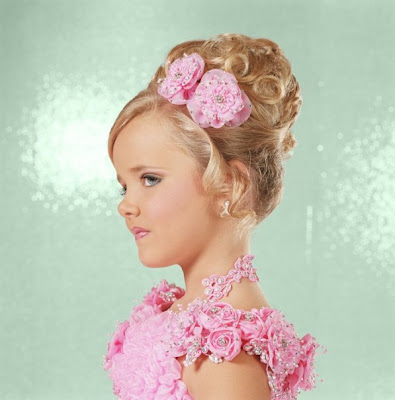 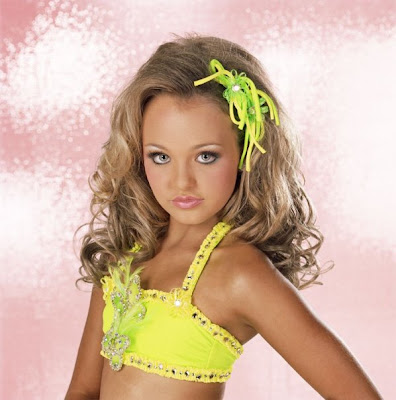 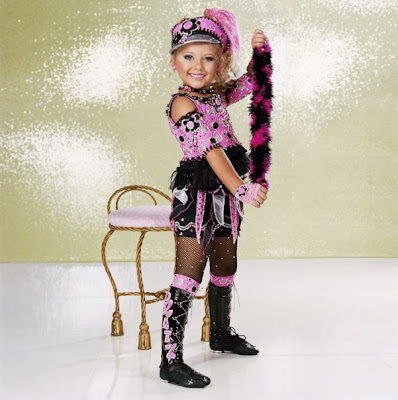 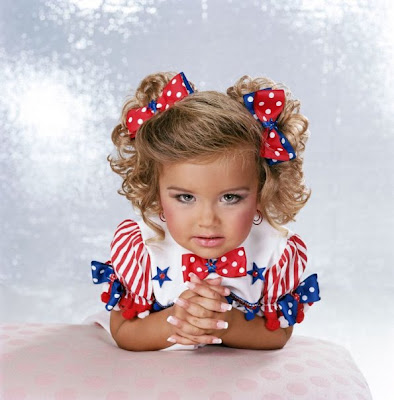 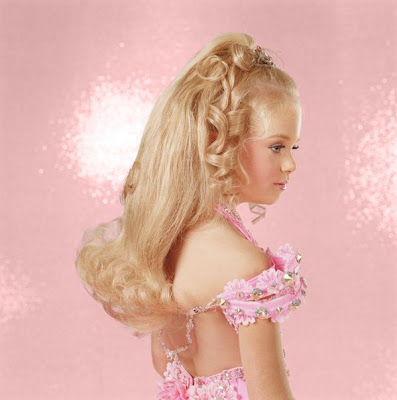 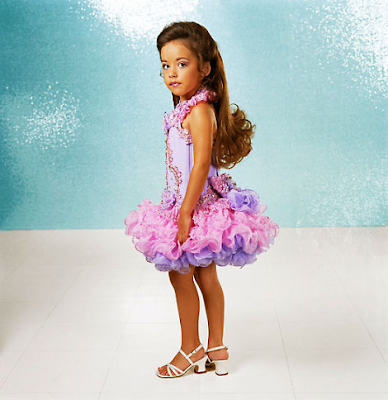 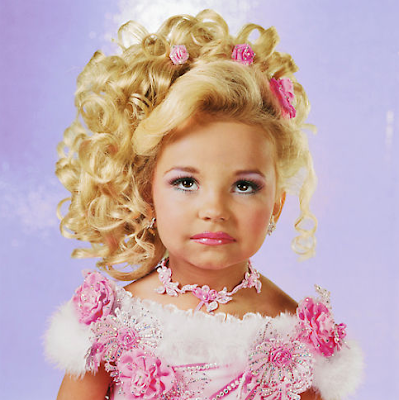 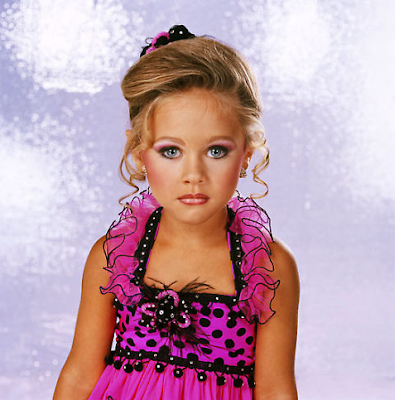