Dog Days at the Corden Potts Gallery by Aline SmithsonJuly 13, 2010

Dog Days, a new exhibition opening today at the Corden Potts Gallery in San Francisco, combines several of my favorite things: dogs and photography, and I happen to be a big fan of the gallery and the gallerists. It’s not often that photographers open a gallery and showcase their peers with such commitment and enthusiasm.

Elizabeth Corden and Jan Potts came to realize long ago that there are all too few galleries dedicated to showing the work of top-notch contemporary photographers and, of those galleries that existed back when we were starting out, a huge percentage have disappeared. In response, we have now decided to put our experiences as photographers and as curators into practice to help fill this void.

The exhibition will run through August 28th, with an opening on July 17th.
The term “dog days” is often used to refer to the hottest, most sultry days of summer. The expression dates back to Greek and Roman times and refers to the Sirius, the Dog Star, which was at its brightest during the hottest months of the year.In the northern hemisphere, dog days usually fall between early July and early September. However, since we rarely enjoy weather appropriate to the term here in San Francisco, we decided to go in a different direction: Instead of dealing with heat, our theme quite literally refers to dogs. The exhibit includes a selection of images portraying man’s (and woman’s) best friend from an international roster of photographers. Here are some of the images featured in the exhibition: 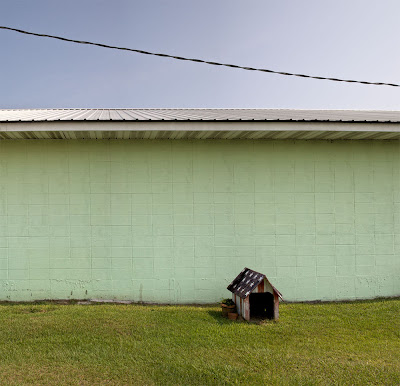 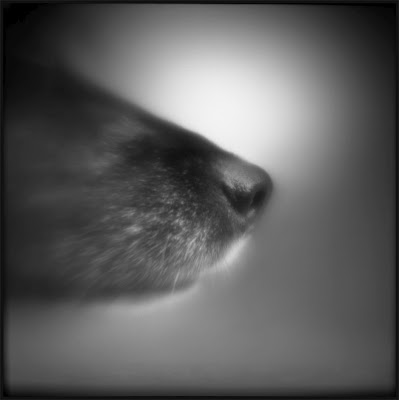 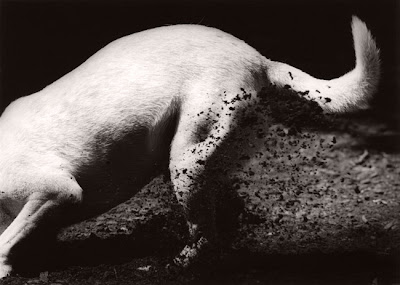 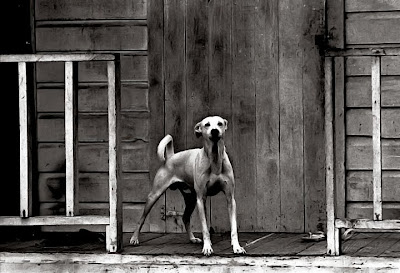 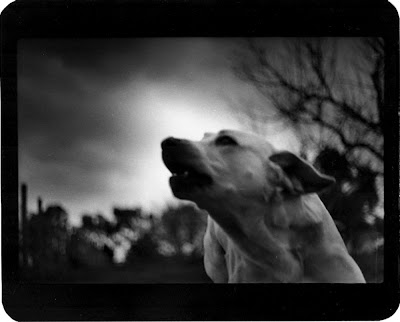 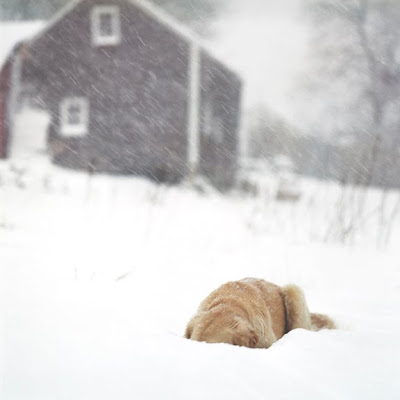 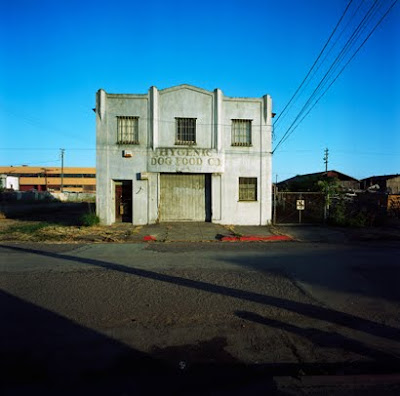 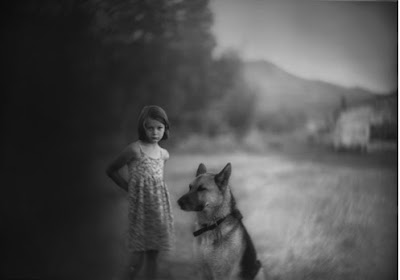 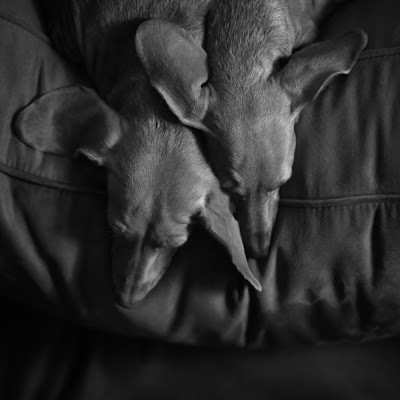 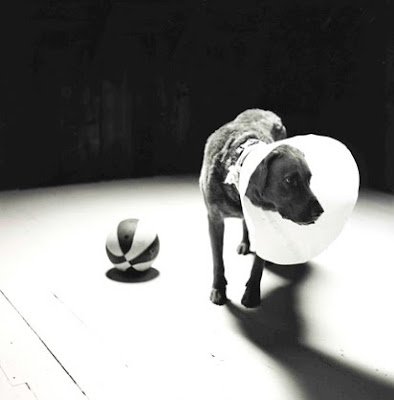 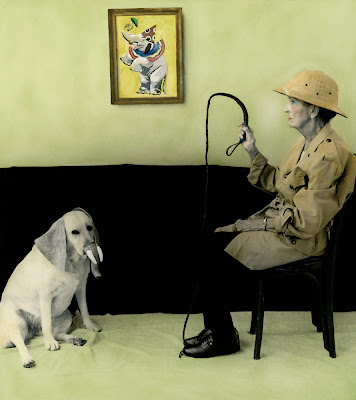 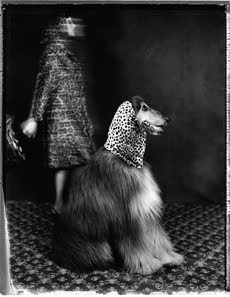 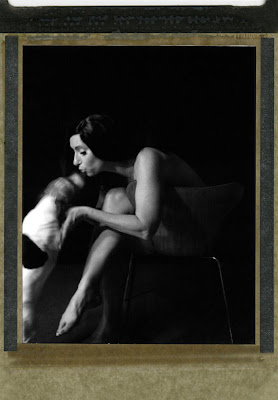