Sheri Lynn Behr has created a new body of work that takes a look at ordinary people when they are not camera ready. Her new series, No Safe Distance, captures strangers at that split second before they realize they being photographed, and it’s the tension of what expression comes after that realization, that makes this series all the more interesting.

Sheri Lynn grew up in the Bronx, and studied photography and digital imaging in New York City at The New School, the International Center of Photography, SVA and Pratt Manhattan. Her classic rock and roll images are amazing–she seems to have captured every major musician in the industry. Her photographs appeared in most music publications of the time, including Rolling Stone, Creem, and Billboard, and she often shot on assignment for major recording companies like RCA and Arista. After living in Los Angeles, Sheri Lynn is now NYC “adjacent”.

The photographs in NoSafeDistance address my interest in photography without permission. When I create these portraits, I am separated from my subjects by the glass window of the stores in which they work. I stand in front and wait until I am noticed, then capture the image. It is a moment of sudden awareness of something unexpected. Reactions are varied. By cropping and enlarging the faces, which are often distorted by the window’s reflections, and by removing the context, there is a certain ambiguity created. 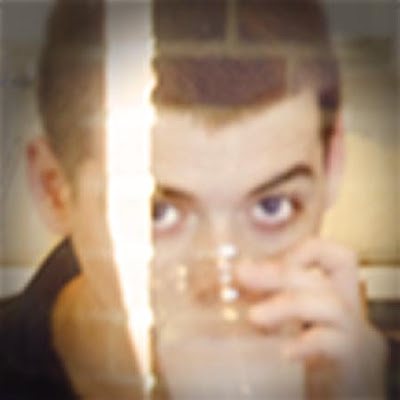 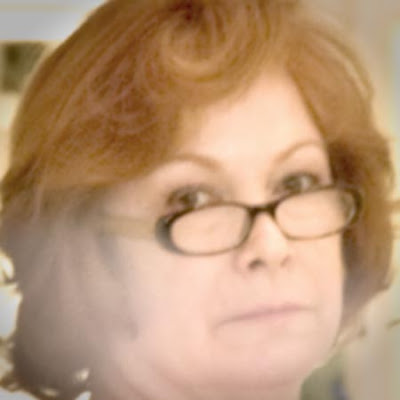 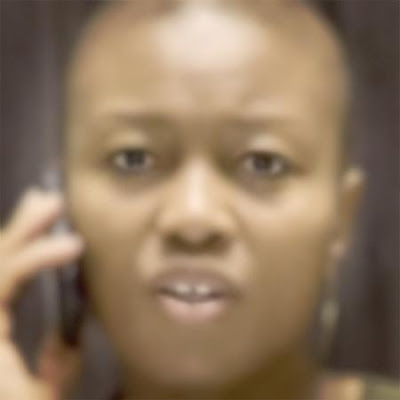 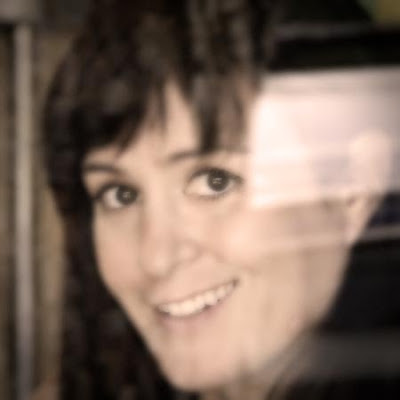 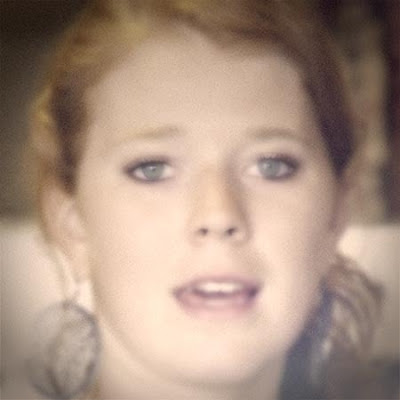 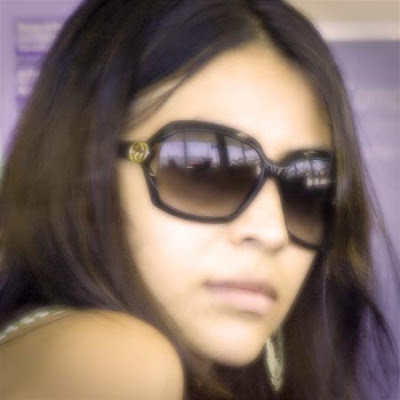 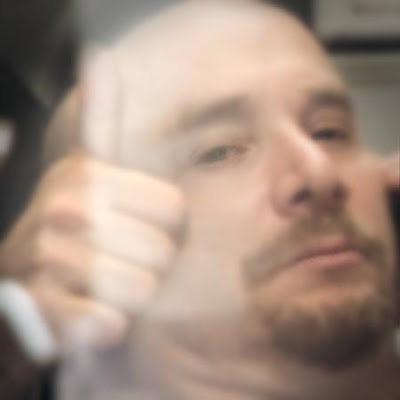 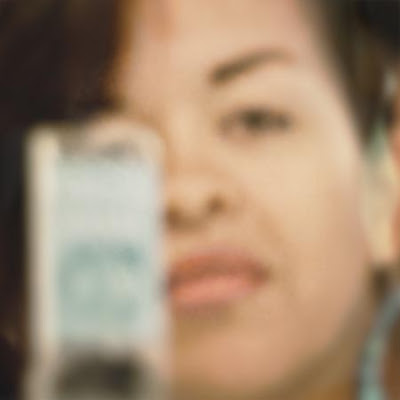 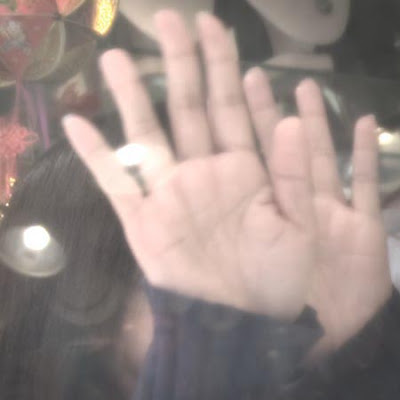 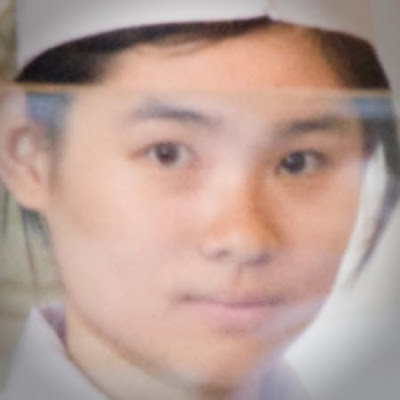 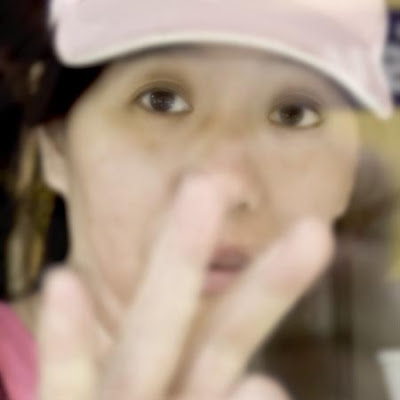