Brad Wilson knows how to take a portrait. His site is filled with stunning commercial and editorial portraits of a wide array of sitters, each captured with dignity and respect. He brings these same qualities to his fine art work. Brad’s soulful images of animals are quite remarkable and reflect an intimacy rarely seen in animal photographs. 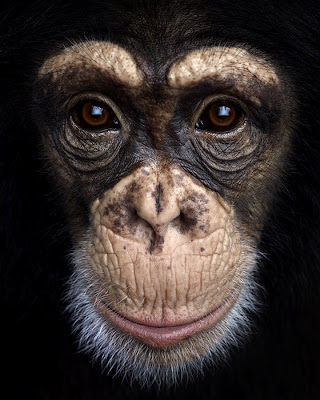 Brad began his studies in art at The University of North Carolina at Chapel Hill and continued on to study at various workshops and work with notable photographers until he began his own career in 1996. He now lives in Santa Fe, is published around the world, which includes images on over 400 book covers around the world, and numerous advertising campaigns, annual reports, and music packages. He has numerous European exhibition slated for 2011, in Switzerland, London, and Belgium.

ANIMALS: There is something appealing about a purely instinctual, intuitive existence. Perhaps it is the common human longing for a simpler life, or the desire to be fully present in each moment – largely free of our recent past or imagined future. For me at least, animals embody this special type of immediacy. Not long ago I began to wonder what it would be like to work with them in a studio environment without cages or scenic landscapes or any other distractions. What would they reveal and what could I create? This whole complex project was really born of those few basic curiosities. A few months and many, many phone calls later, I was standing in front of a chimpanzee, then a tiger, and later an elephant. My journey into the unknown had begun. 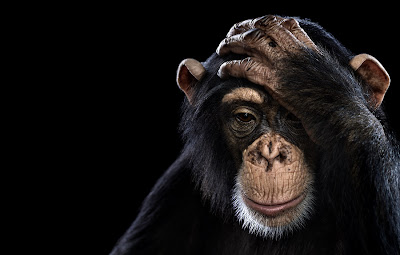 The first thing I learned was that I was not really in control, nor was I going to be. For the most part, the animals did what they wanted within the confines of the photography set. Waiting and patience quickly became an integral part of the project. So in the middle of what I can only define as a gentle and unpredictable chaos, I tried to find a specific moment – a moment where mood, composition, and stillness combined to create something uncommon, something unexpected. I was looking for a final image that could stand completely on it’s own, regardless of context, and that also transcended the obvious beauty and power of my subjects. This series of photographs is the result of that exploration. 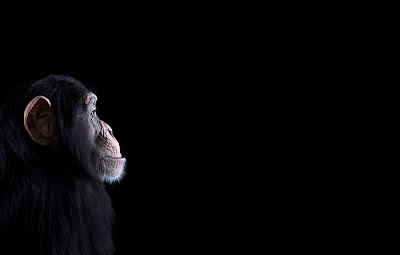 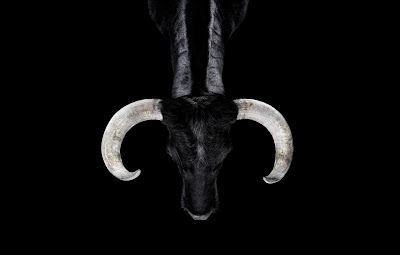 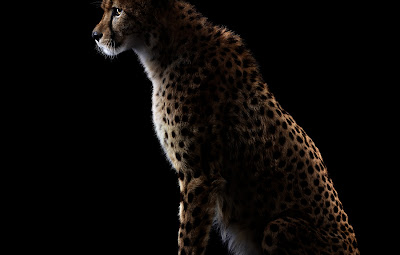 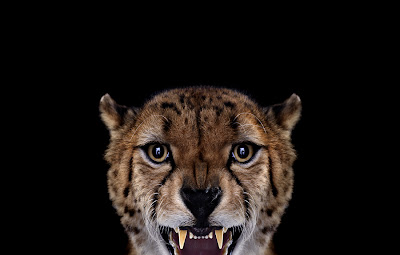 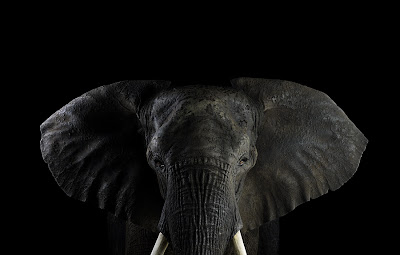 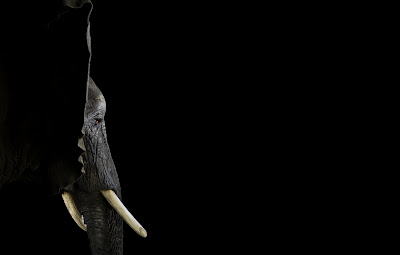 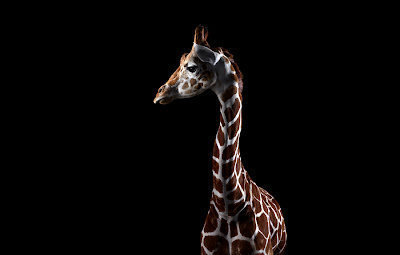 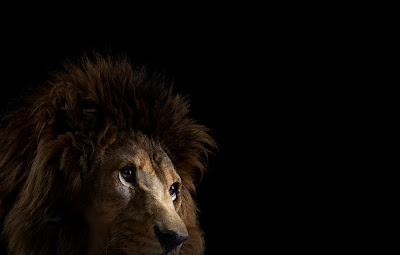 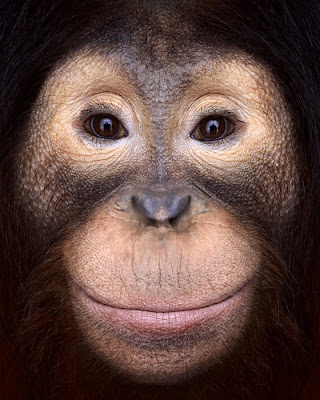 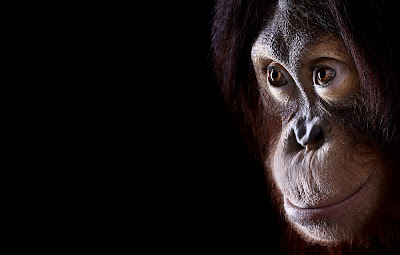 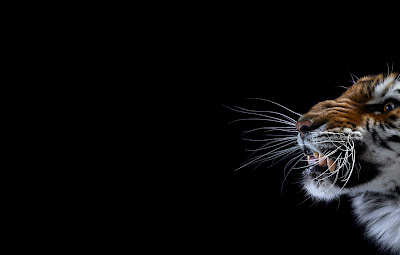 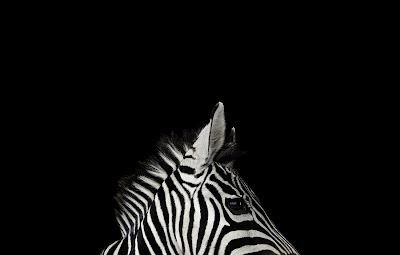 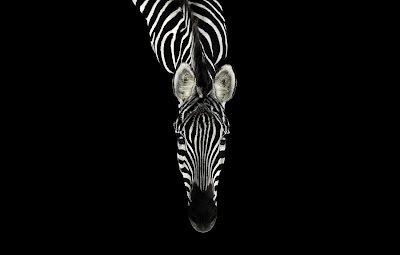