Meeting Vivian Keulards in Colorado was a complete pleasure and her wonderful projects set the tone for a new friendship and fan club. It’s hard not to respond to an image like the one below, simply a portrait of a neighbor, but obviously there was more to the story from her series, 80439, Bloody Mary and Sloppy Joe… 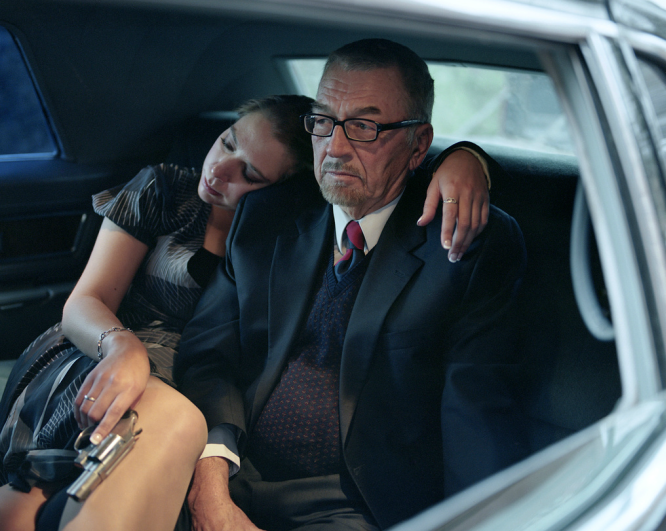 And then there was her adoration of redheads, in her series, Elusive Beauty… 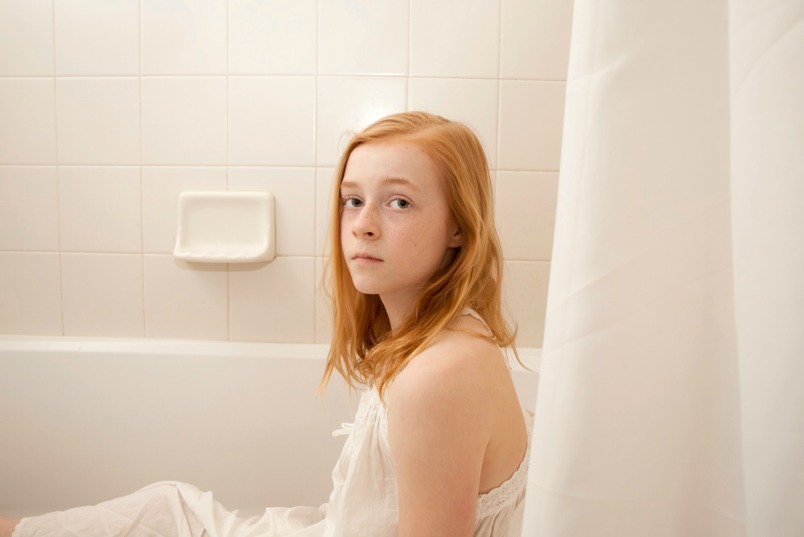 Vivian was born and raised in the Netherlands and currently lives in Evergreen, Colorado. In 2009 she received a degree from the Photo Academy in Amsterdam and she gained a Master Degree in Communication Science at the KUN University (Nijmegen, Netherlands). She also participated in inspiring Master classes of Carl de Keyzer, Rob Hornstra and more.

Vivian was a Critical Mass finalist and she was selected for the NEW Dutch Photography Talent book (by the makers of the magazine GUP) this year. Her work is part of several public collections and the work has been exhibitied widely.  Six of her portraits from the series Elusive Beauty are currently on display at the Ogden Museum in New Orleans and her  project 80439, Bloody Mary and Sloppy Joe will open in January 2013 as a solo exhibition at CPAC in Denver.

They will likely be extinct in the next 100 years: red headed children. Only one percent of the human population carries this unique red head gene.

For years now those children take my breath away; the orange/red hair, their pale skin with clusters of freckles and their bright light eyes. At times they even seem to be translucent. When they look into my eyes I’m staggered. Sometimes I even feel intimidated. Their fragile and sensitive appearance is often accompanied by their very powerful and strong willed character. I experienced it myself and this surprising combination makes them even more exclusive to me. 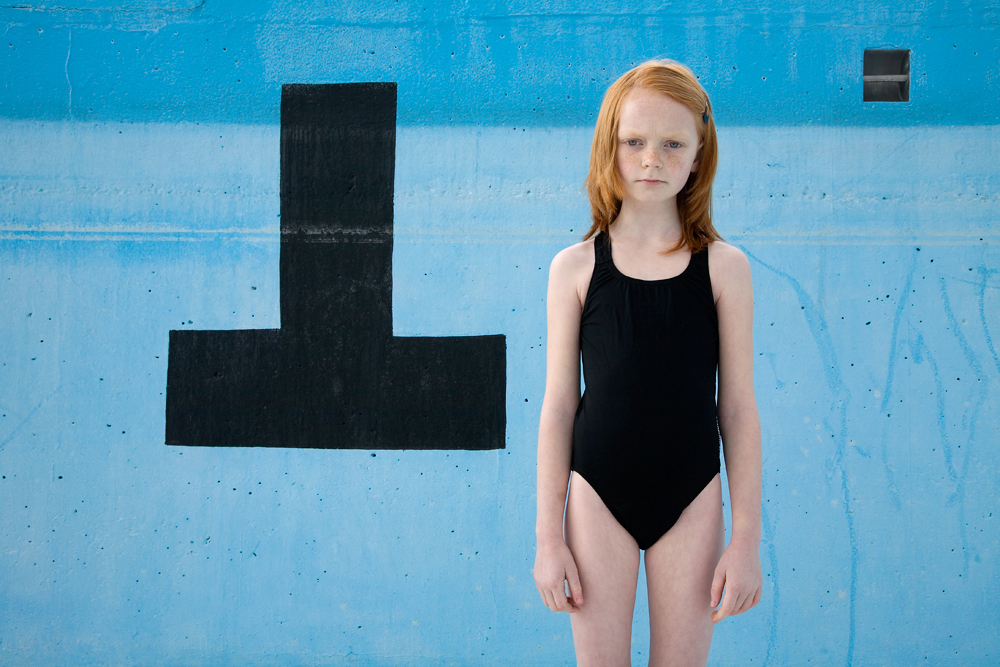 I know by saying this all out loud, a lot of them feel offended. They don’t want to be examined as special, different or exotic. And they don’t want to be generalized, stereo-typed or even fetishized. They are a group with a history of bullying, discrimination and abuse, all because of their looks. So I understand their skepticism towards me. 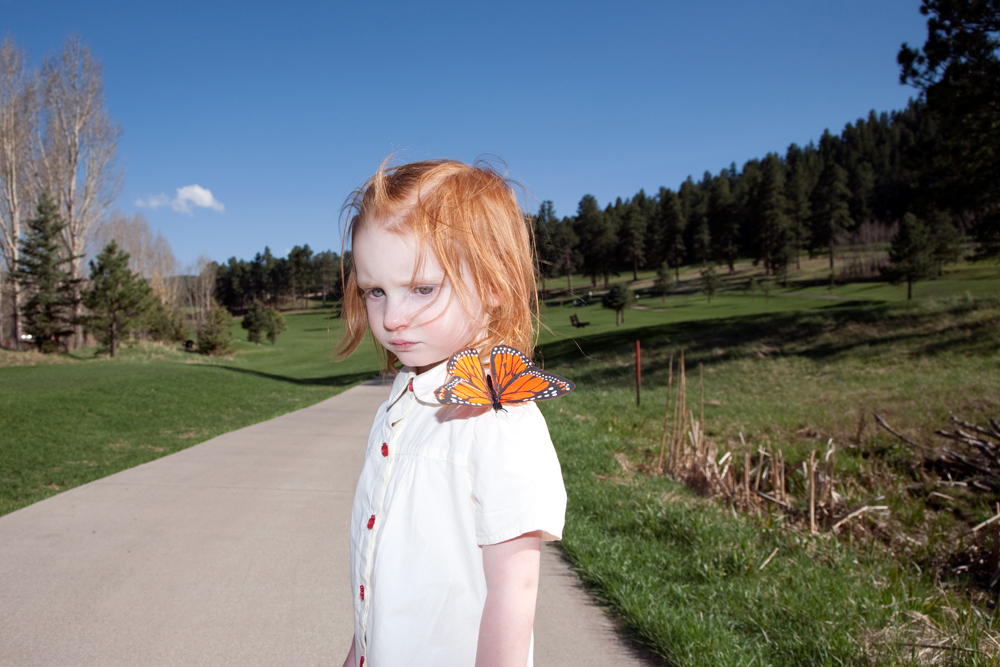 In my photos I create scenery where their strong looks come to life and capture the moment where you can feel their power. I desperately want to show that red hair is admirable and desirable, instead of a reason to be treated differently. 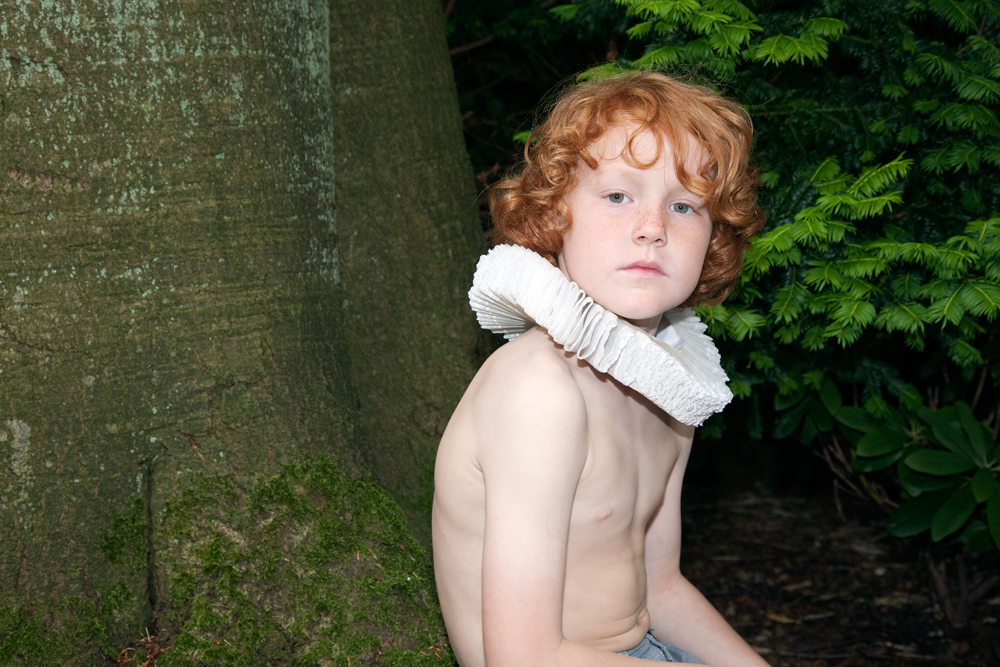 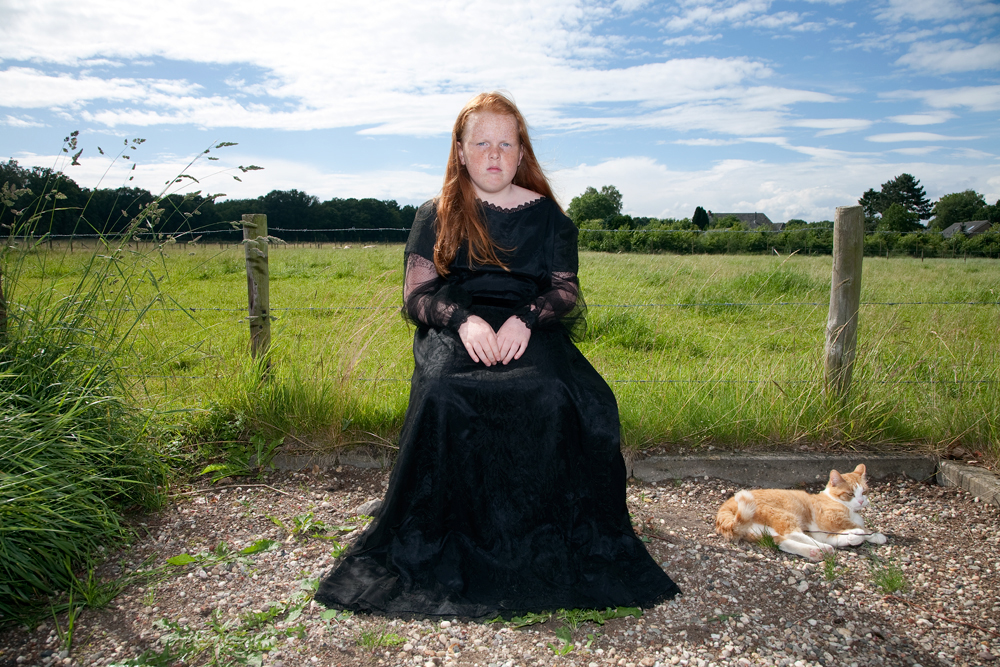 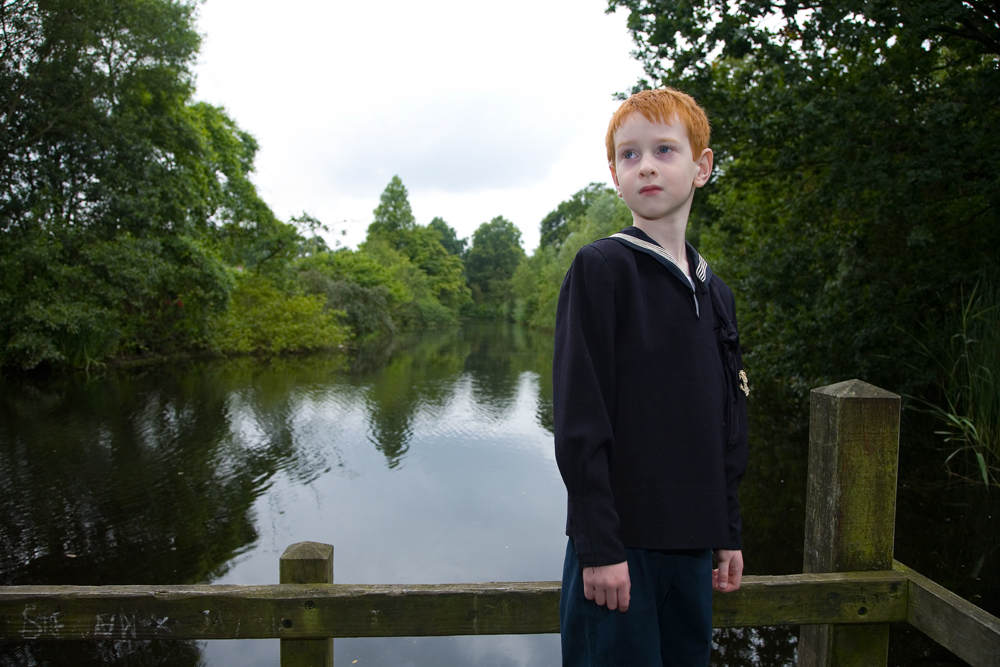 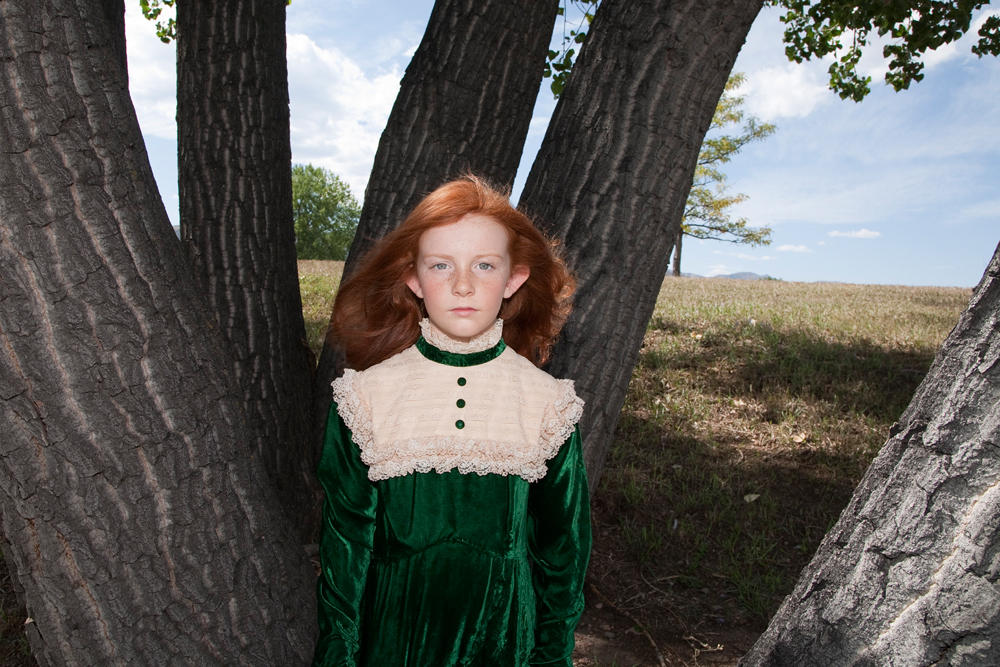 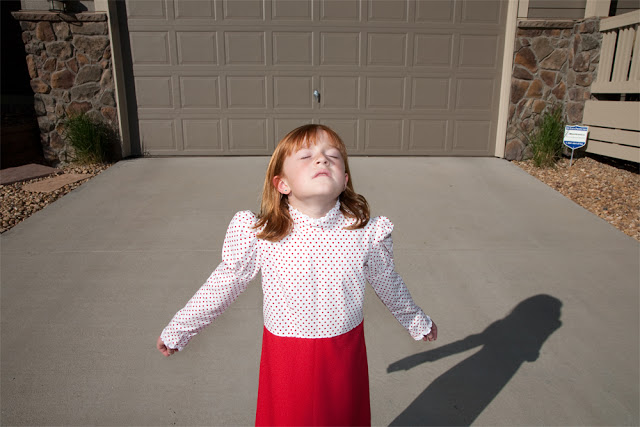 In 2010, I moved from The Netherlands to Evergreen, Colorado, for three years. My new home environment is very different, confusing, and intriguing at the same time. Of course I grew up with watching American movies, shows, and videoclips. And of course, in real life up here, I sometimes recognize similar places and people from those fiction scenes. In truth it feels like I’m living in a constructed reality show – the fiction and the reality confuse me. More important, I fear my new life will fade like a dream when I go back home…that all this will be forgotten. 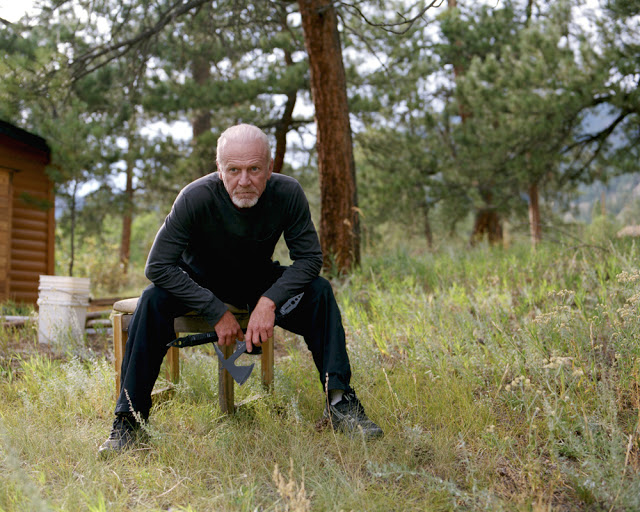 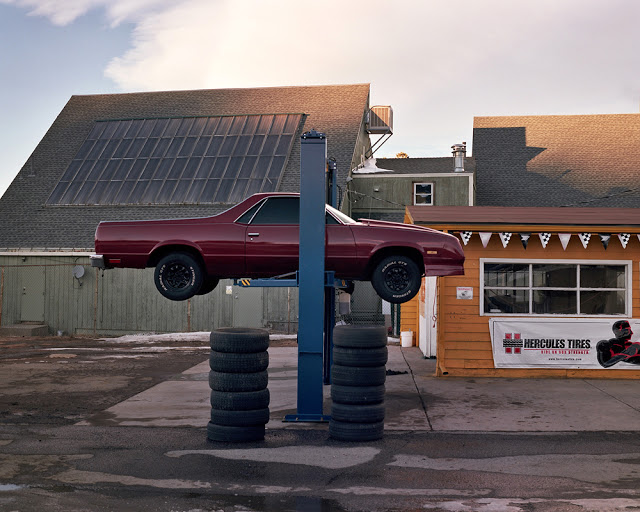 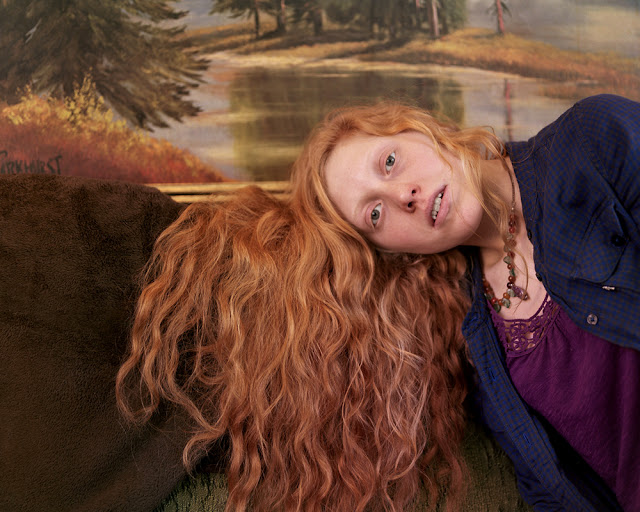 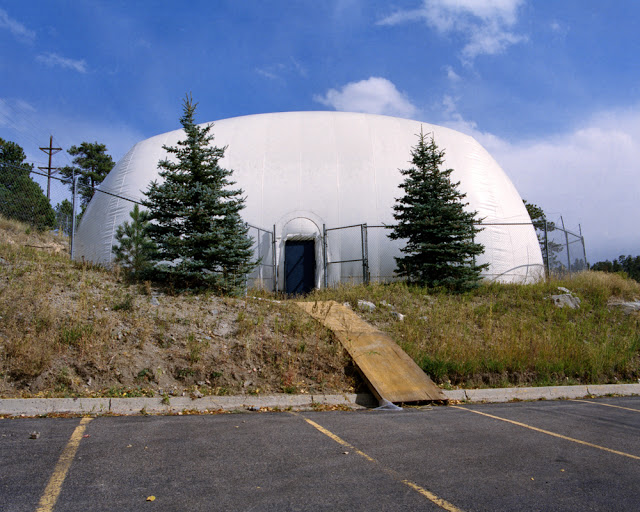 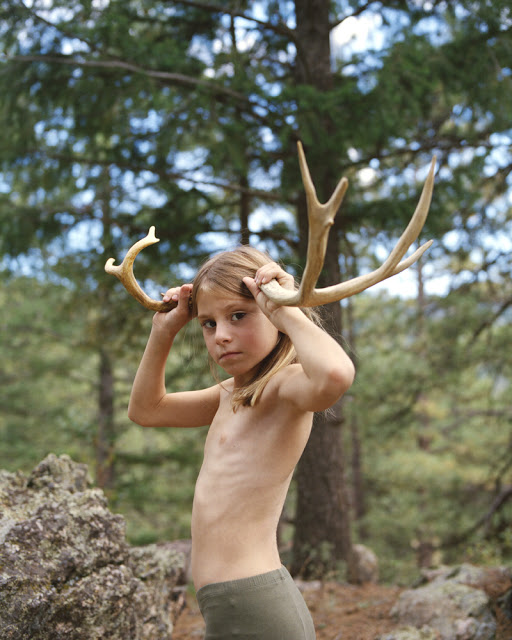 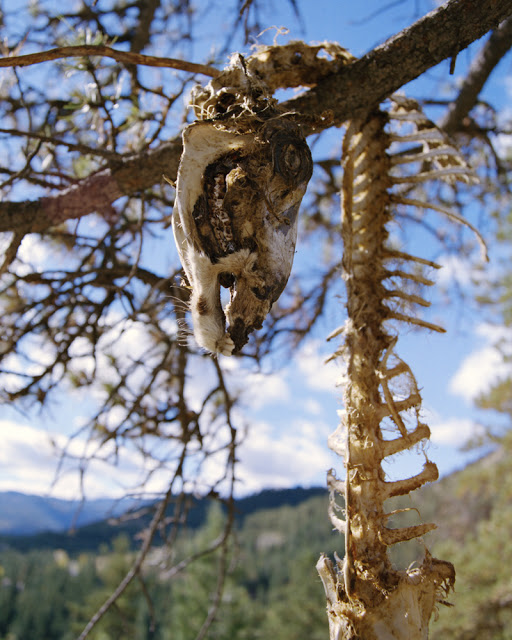 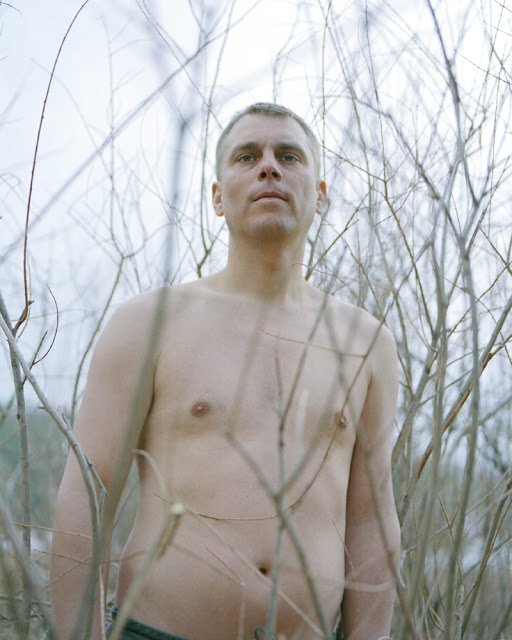 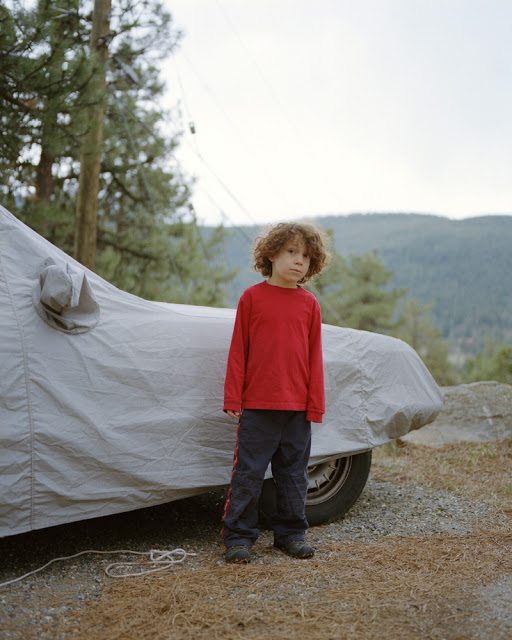