Recently, my friend Neal Rantoul sent me a post he had written about a photographer he admired. Neal is a career artist and educator. Recently retired from 30 years as head of the Photo Program at Northeastern University in Boston he is devoting his efforts full time to making new pictures and bringing earlier work to a national and international audience. With over 50 one-person exhibitions over the length of his career, Neal is working presently on two new shows for the spring of 2013. One is at the Danforth Museum in Framingham, MA opening  in early April and another at the gallery that represents his work, Panopticon Gallery in Boston, that opens April 6. These two exhibitions will emphasize more current work. The Danforth show will be of  “Wheat” and the Panopticon exhibition will feature new aerial photographs of the islands off the coast of Massachusetts…It gives me great pleasure to share his post today…

Last summer (2012) I taught for two weeks at Penland School of Crafts in North Carolina. I was assigned a young woman as my studio assistant (SA). Little did I know that it would be someone as talented as Mercedes Jelinek.

Mercedes was an excellent assistant as she knew the area and had been a SA at Penland before. She was great with the mostly adult students and really helpful in all things to do with the class. After a few days it felt as though she and I were teaching the course together. What I learned during the two weeks we were at Penland was that she had just finished graduate photography study at Louisiana State University and was looking for work.

I also learned what her own photography was like. While skilled in digital her own work was in large format black and white using film and making darkroom prints. Her graduate thesis work culminated in a show at the school gallery: 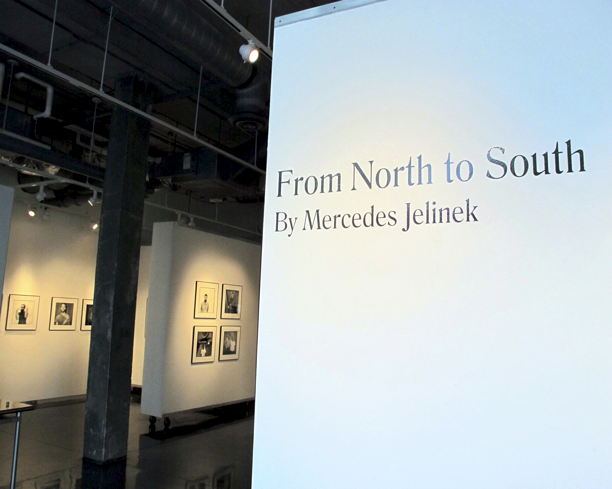 One of the things that helps make Penland a very special place is that each night there is a slide show of faculty and studio assistants work. As Mercedes and I were  preparing our slide shows I got to to see and hear what her work was about. When she had moved to Baton Rouge to study two years earlier she felt it was important to connect with the community and her neighborhood. So she made and set up a photo booth on the front yard of her apartment, put up a sign and invited people to come and sit for her, get their portrait made, and then later get a free picture for their troubles. That started the “Neighborhood Photo Booth Project”. 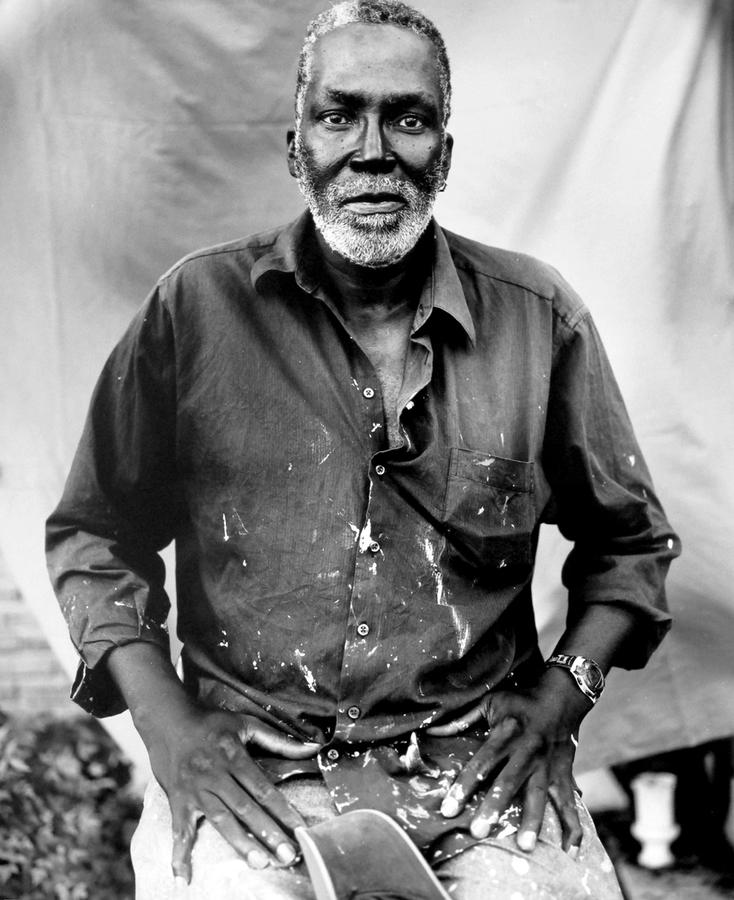 I remember thinking the first time I saw these pictures that they reminded me of the frontal and confrontational approach of Richard Avedon’s “In the American West” project (Avedon).

Mercedes made a wonderful video of the process:
and here’s what she wrote about “Neighborhood Photo Booth Project:”

Born in the Northeast and transplanted to the South, this project began with a goal: to try and make a new home more inviting by meeting and photographing all those that live in my neighborhood. My tools of choice consist of multiple film based cameras, a homemade photo booth, and a sign that reads “Free Photographs for Neighborhood Picture Project,” announcing the project to everyone who passes by. In return for helping me build my sense of community, I give a filmstrip print to every one of my neighbors in person or by mail. After school, I recently moved back to the Northeast to work and photograph. Over the next six months I am continuing to use my photo booth to create the secondary part of the project in Brooklyn, NY and will seek exhibition for both parts of the project to be shown together in a single venue. This project will always remain free to all the people who sit for me. Its intention is to continue to show both the dignity and the grit of the people who help create the fiber of these places I call home.

Using traditional black and white film and a wet darkroom printing process to produce the final images, I am working within a traditional photographic structure that is immersed in history and nostalgia. I work in this way even though silver gelatin printing is commonly seen as outmoded in today’s digital world. While digital’s gains are more immediate what can be lost is the tactile and tangible qualities of handling film and paper, the worth, effort and meaning in physical labor and the value of the final photograph, whether given to the sitter or made for an exhibition. 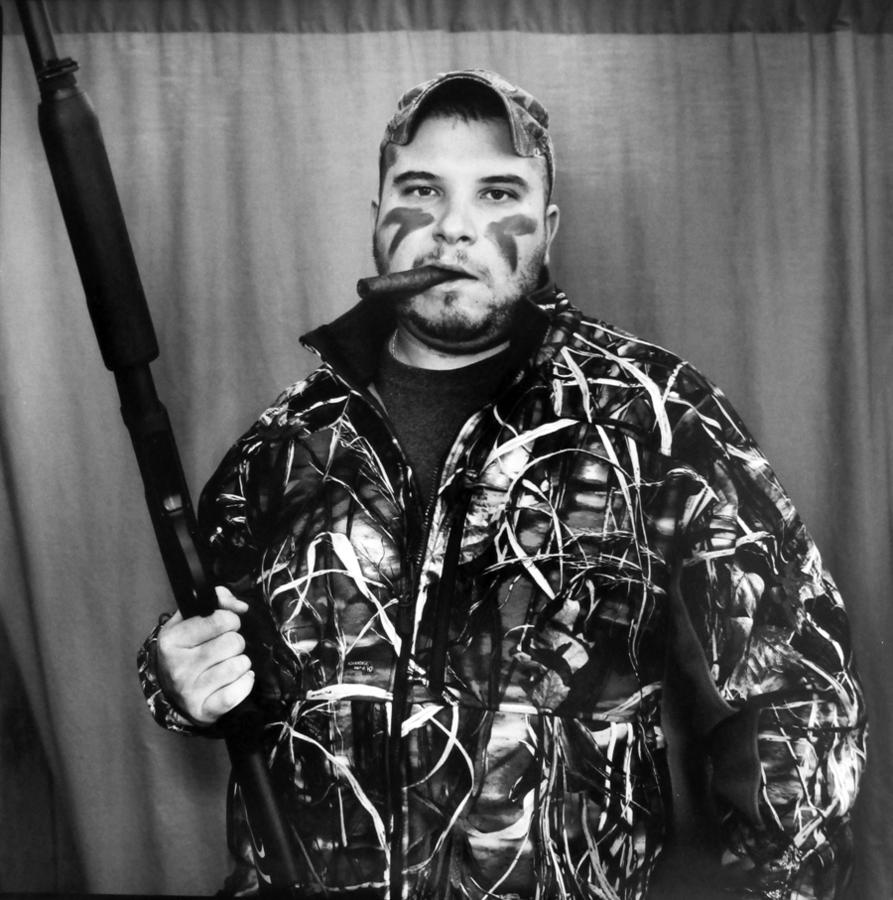 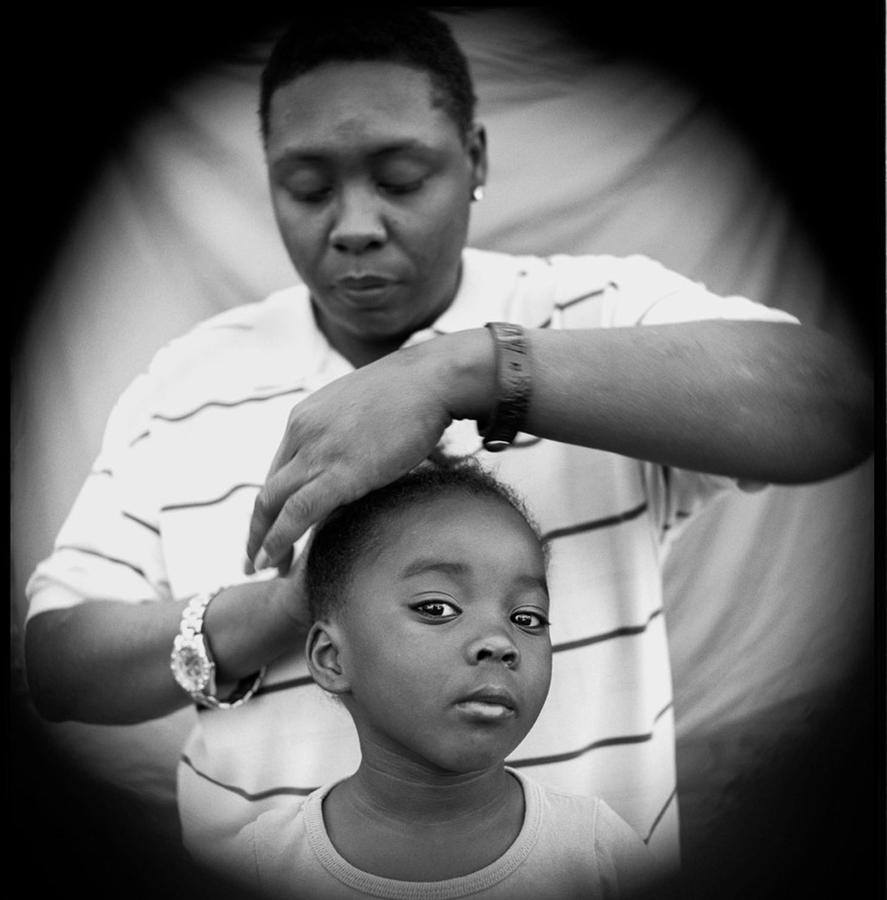 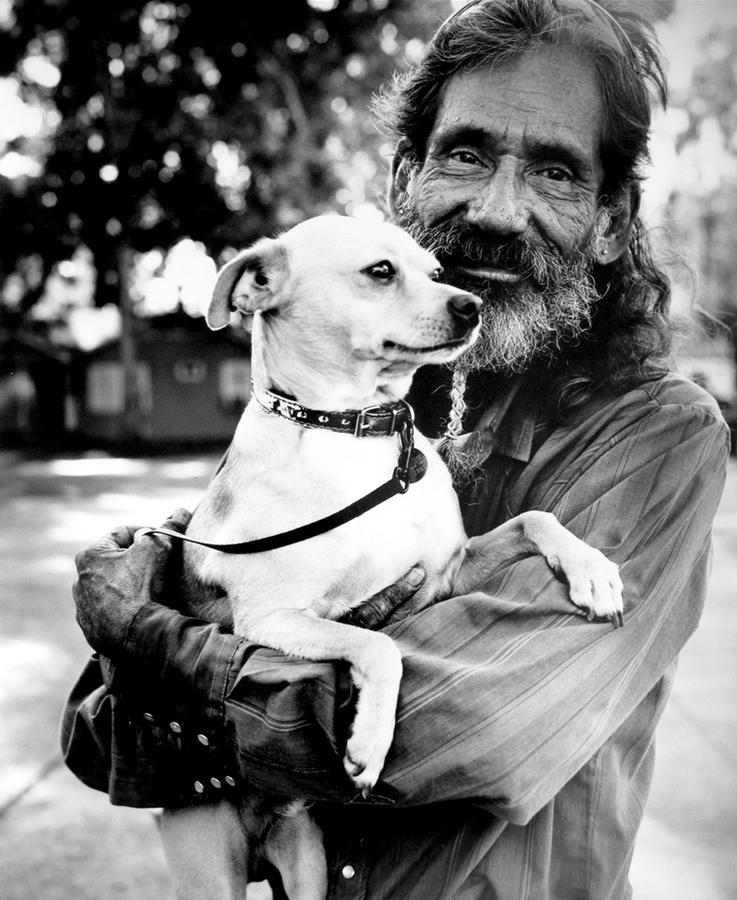 You can see it in her pictures that there is a clarity of intent in Mercedes’ work and it follows through into how she lives her life: straight ahead, no holds barred, and taking no prisoners. It is admirable, honest and imbues her with power and confidence that forecasts a wonderful career in the discipline.

With photography now becoming practically universal, with almost everyone being a photographer in some way it is hard not to become cynical when inundated with,  for instance, Smart Phone app-based Hipstamatic imagery. With bad prints being the norm, with photographers not knowing or caring about photography’s rich history, with practically total reliance upon the camera to make all the decisions it is easy at my age to think of the glass as being half empty. But, of course, the glass is full and overflowing in that photography has fully arrived, that anyone can make pictures of unsurpassed quality in a fraction of a second. This is a tremendously exciting time to be in photography. And Mercedes Jelinek embodies a great deal that is positive about the future of the medium as she knows it, has studied it, and is utilizing both its past strengths and, I am sure, will take advantage of its future possibilities as well. In all my years of teaching, I have learned so very much from my students and teaching assistants and they have given me so much. Even though I am retired this seems to be continuing and I am grateful to Mercedes Jelinek for her generosity and for the pictures she has made and will make. 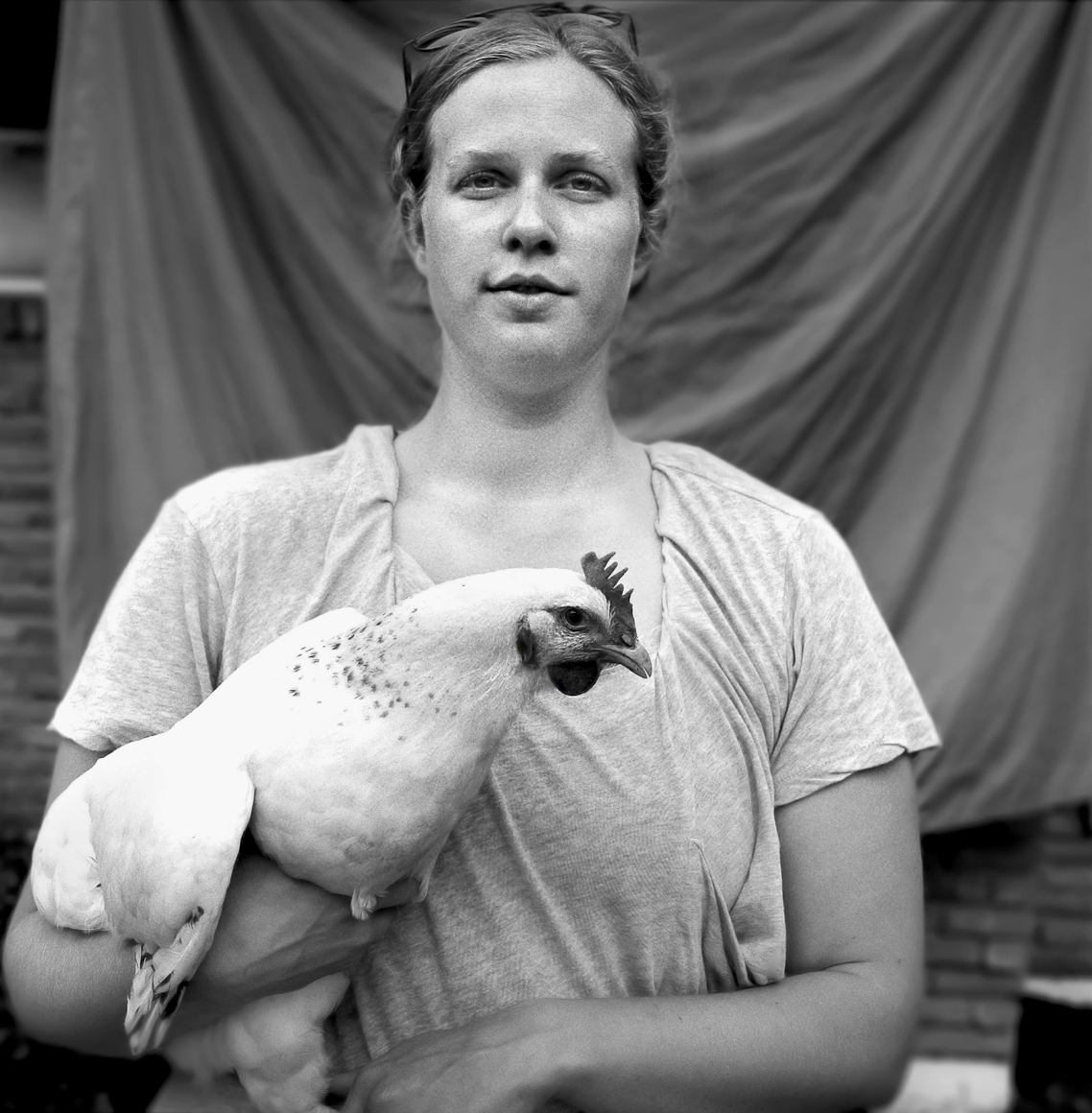 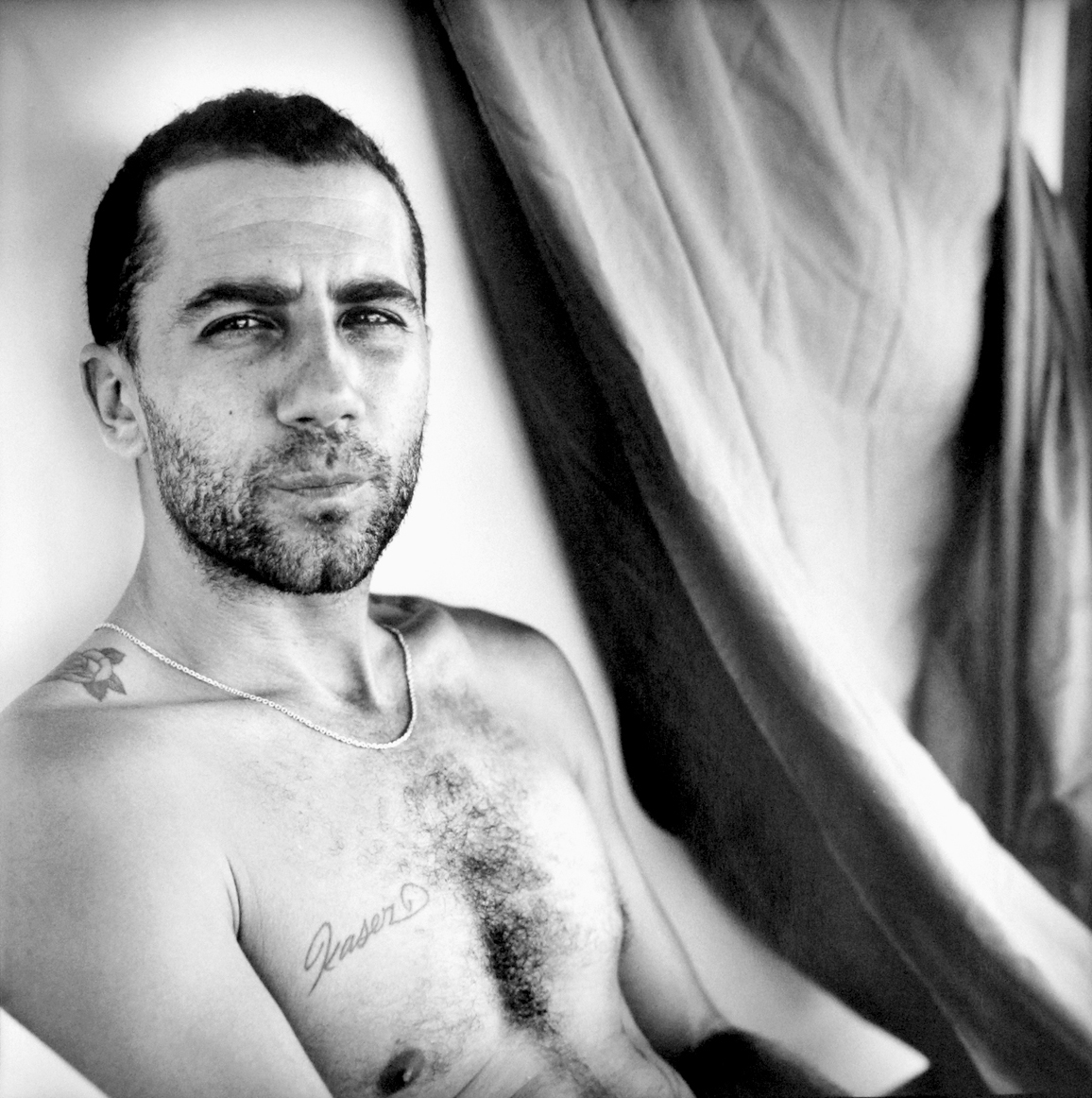 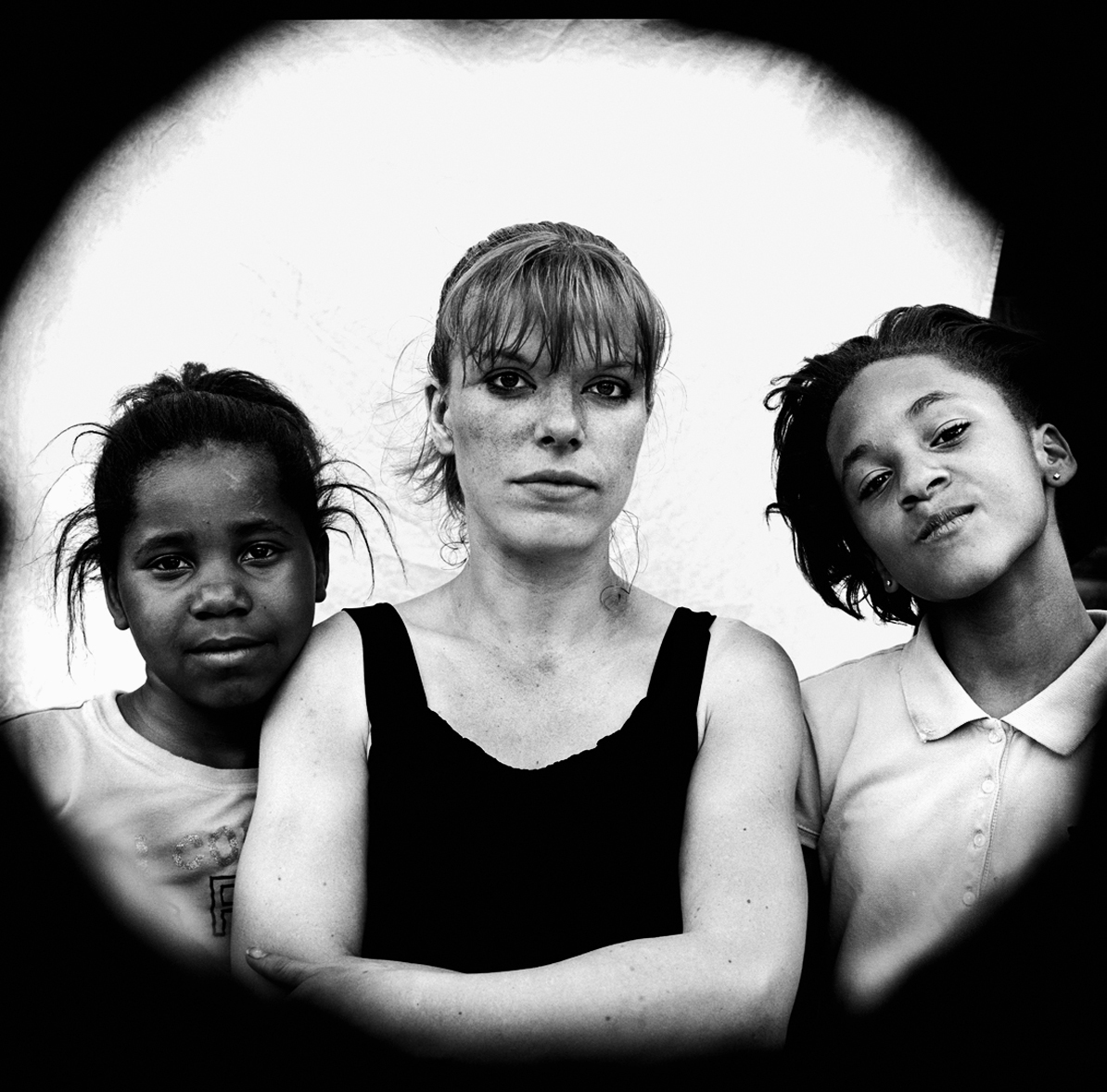 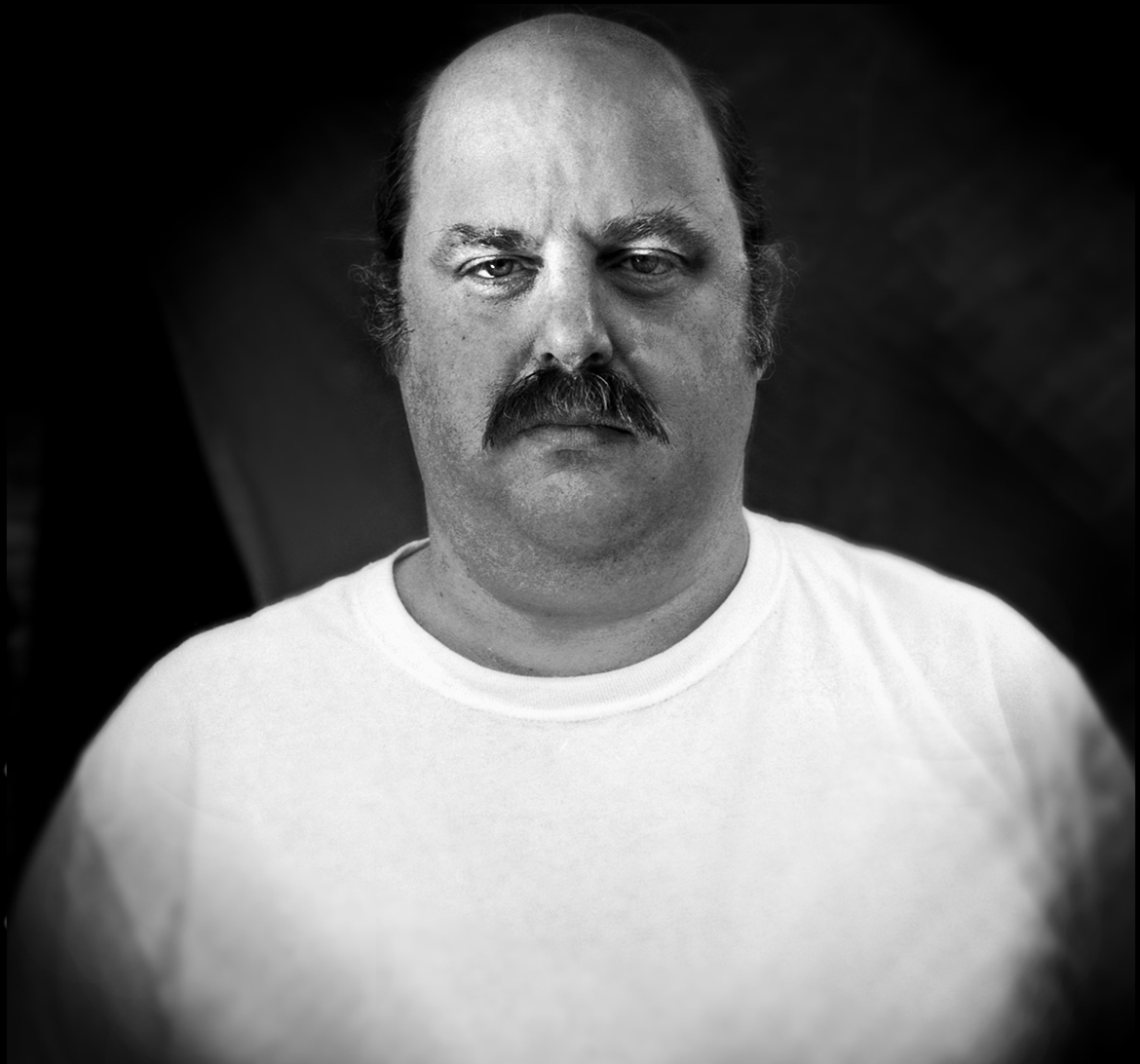 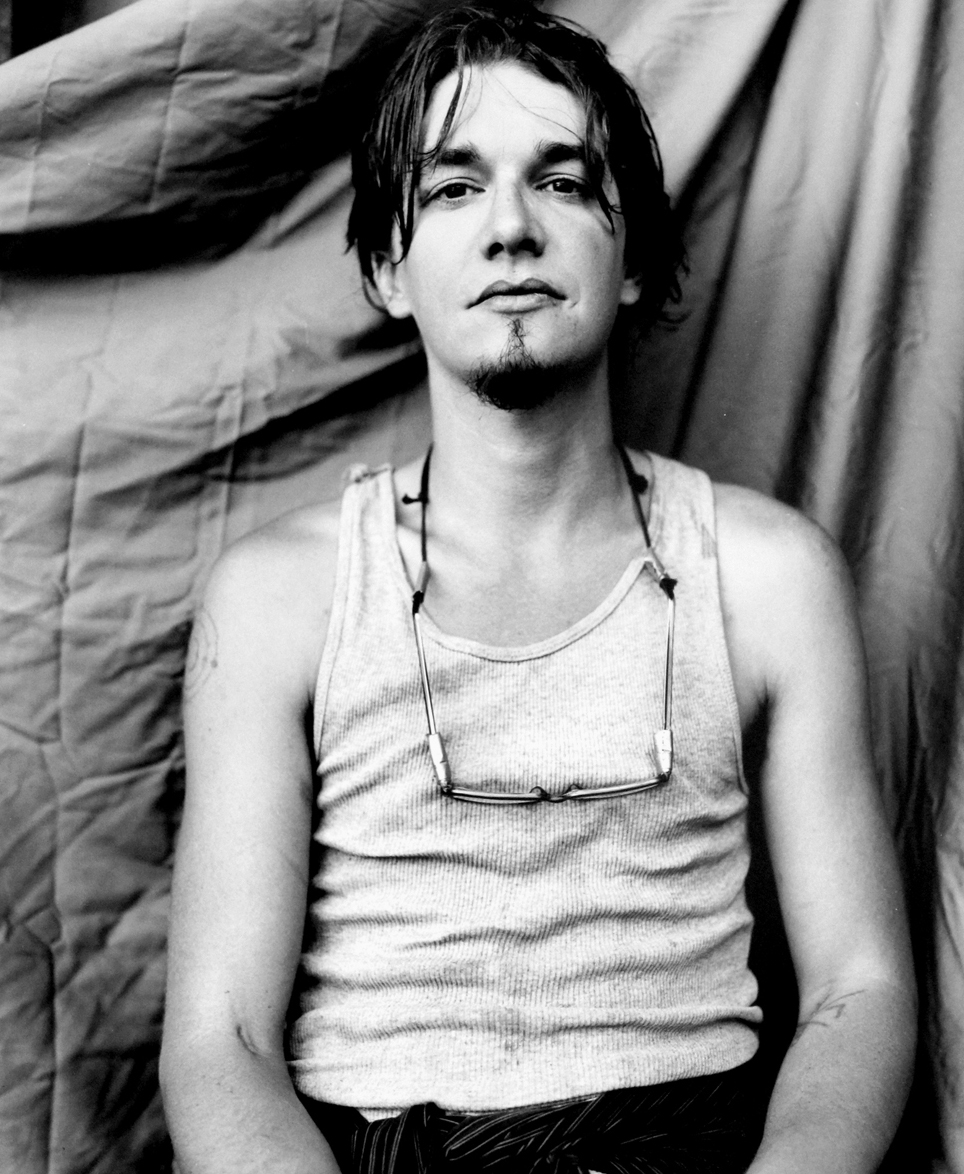 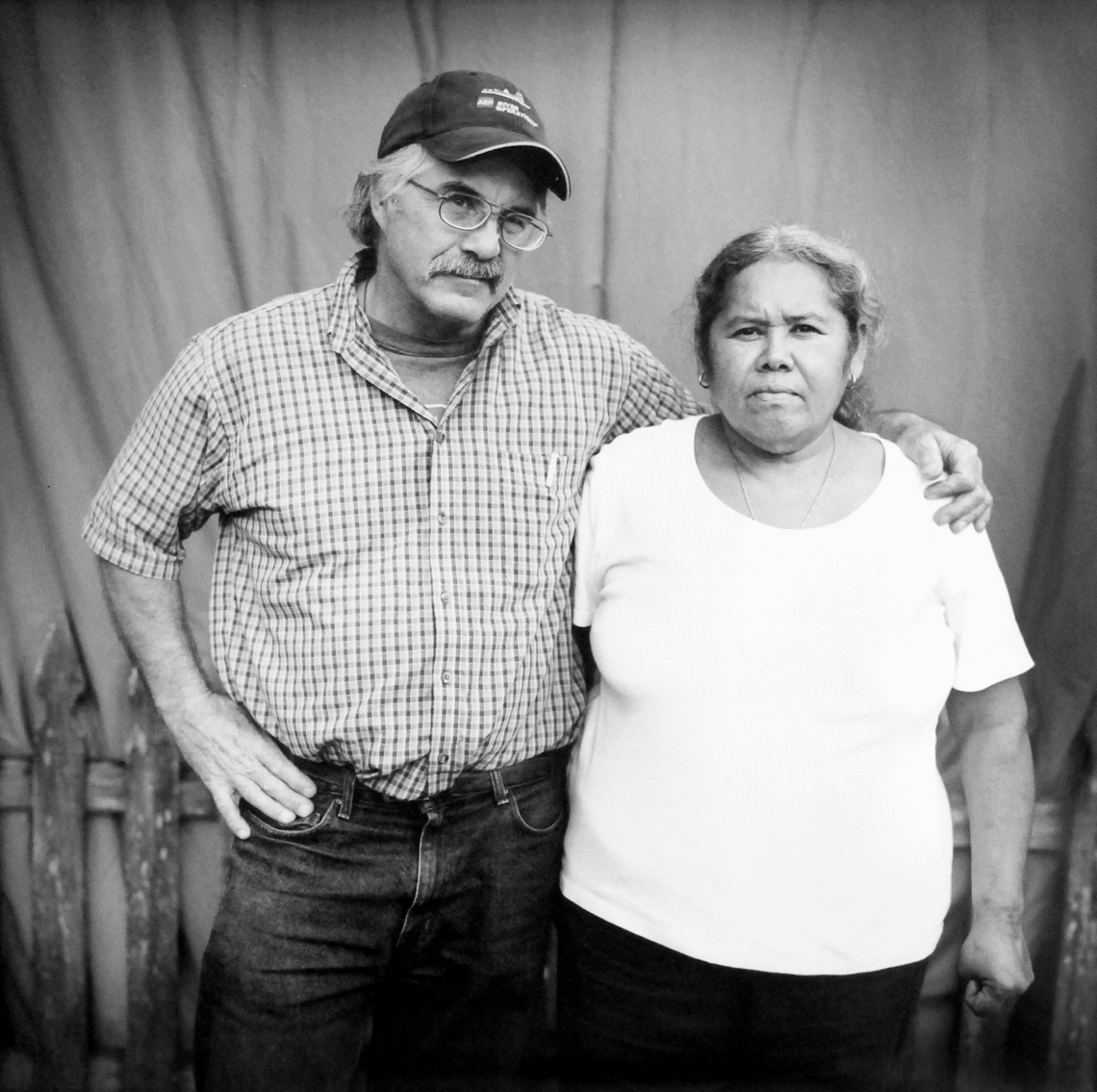 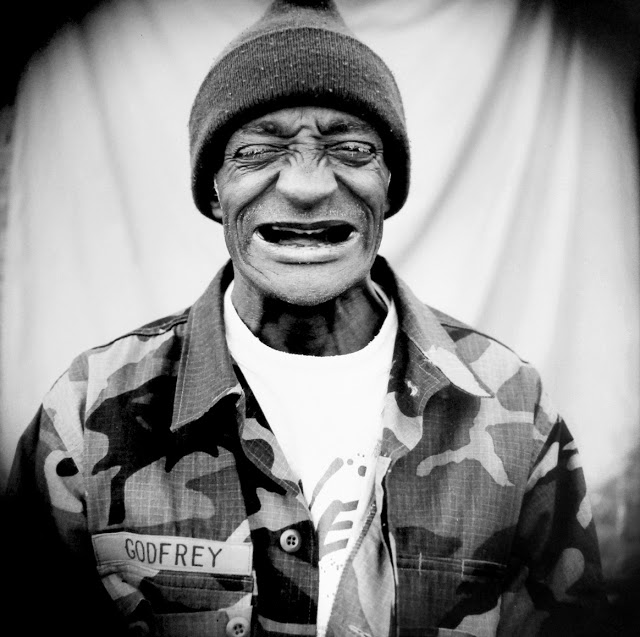 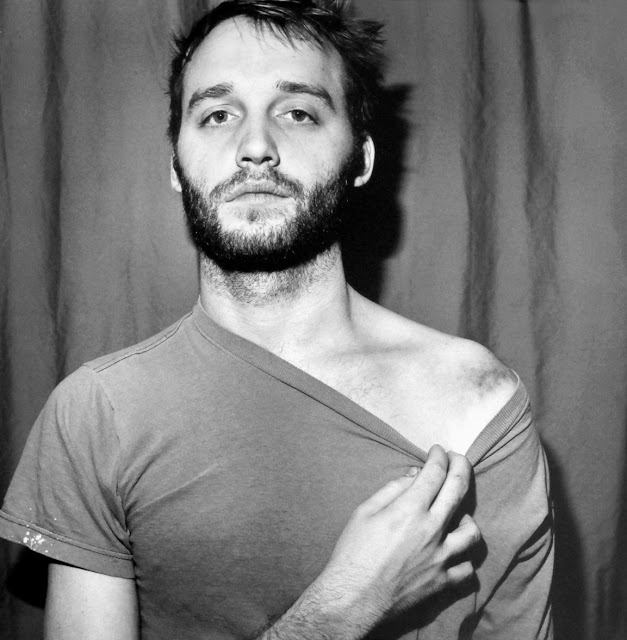 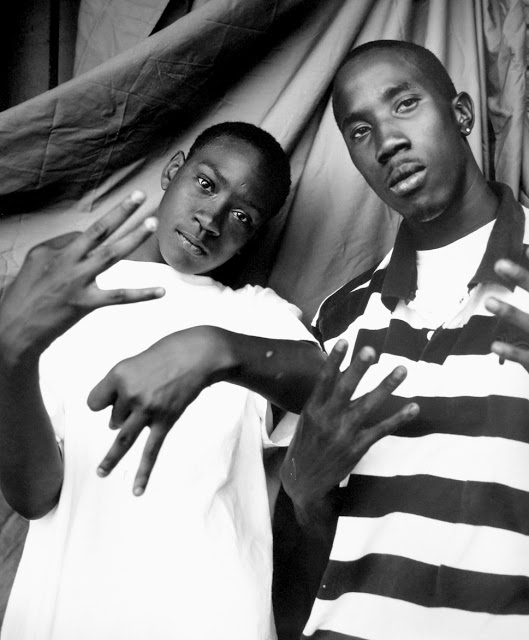