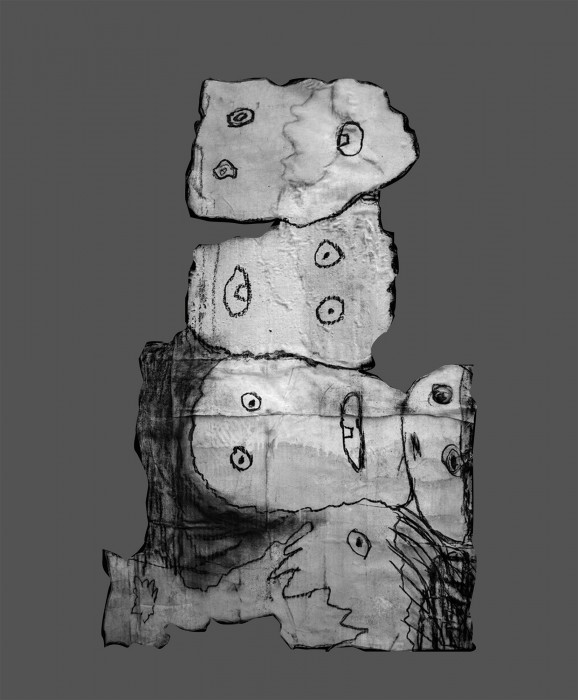 “The mind is like a house and the house is like the mind. One can move from the basement to the attic by climbing stairs in the house or by a corresponding state whereby one moves from the deeper untouched consciousness to a place that is linked with the ethereal.”– Roger Ballen 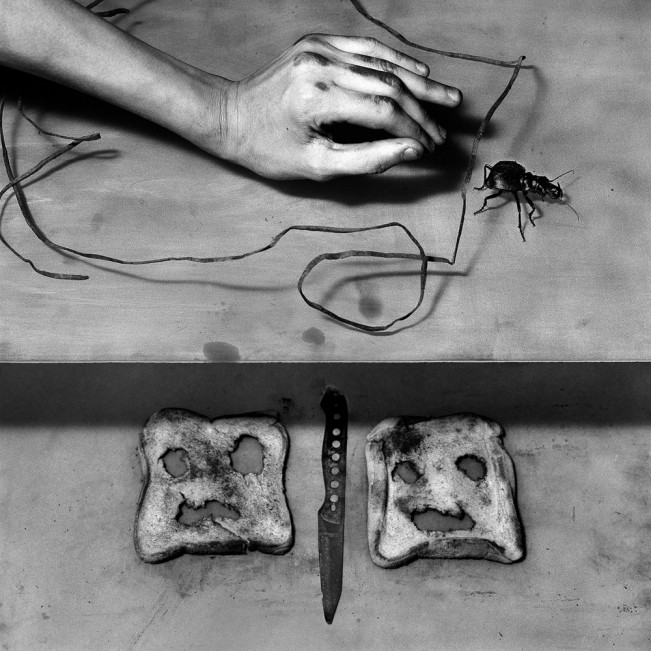 The House Project, published by Odee Books, is a unique collaboration between photographer Roger Ballen and writer Didi Bozzini. This book looks back at Roger Ballen’s career using the house as a metaphor for the mind. It is published in a limited edition of 1,000 copies.

Roger Ballen is an American-born photographer who has lived and worked in South Africa since the 1970s. His previous award-winning books include Asylum of the Birds (2014), Boarding House (2009), Shadow Chamber (2005), Outland (2001)and Platteland (1994). Roger Ballen’s photographs are collected by some of the most important institutions in the world, and he has won numerous prestigious awards in photography and filmmaking.

Didi Bozzini is a curator, critic, and writer based in Parma, Italy 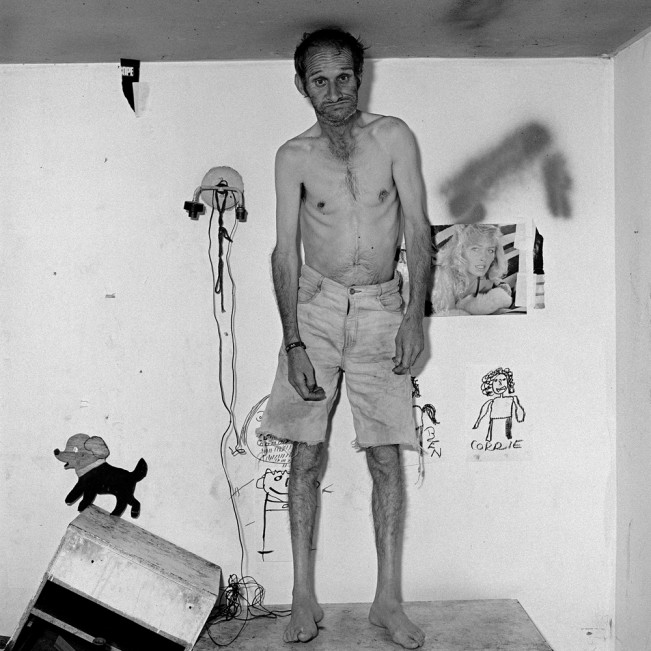 The House Project grows out of a desire to look at Roger Ballen’s work from the specific angle of certain conceptual aspects which are most conspicuously recurrent, like his fascination with the depths of the subconscious, with the sense of the absurd, or with exploring a world on the fringes of society and of rationality.

The nature of his personal path as an artist, which unquestionably points to an aesthetic canon, but at the same time is essentially tied to existential concerns, would seem to justify an approach that moves away from the historical perspective, favouring a psychological one, and with it, evoking the possible literary or philosophical references in his works.

And so, drawing inspiration from Jung’s analytical insights into the symbolic imagination and Bachelard’s reflections on the material imaginary and the poetics of space, so close to Ballen’s creative world, the basic framework of this project emerged.

Working from the metaphor of the mind as house, which both these thinkers share,
we attempted to organize an anthology in which the photographs, regardless of date, would follow an ascending course, guiding the viewer along a path of association based on analogies between images, from darkness to light, from cellar to attic.– Didi Bozzini (Extract from the book ‘The House Project’) 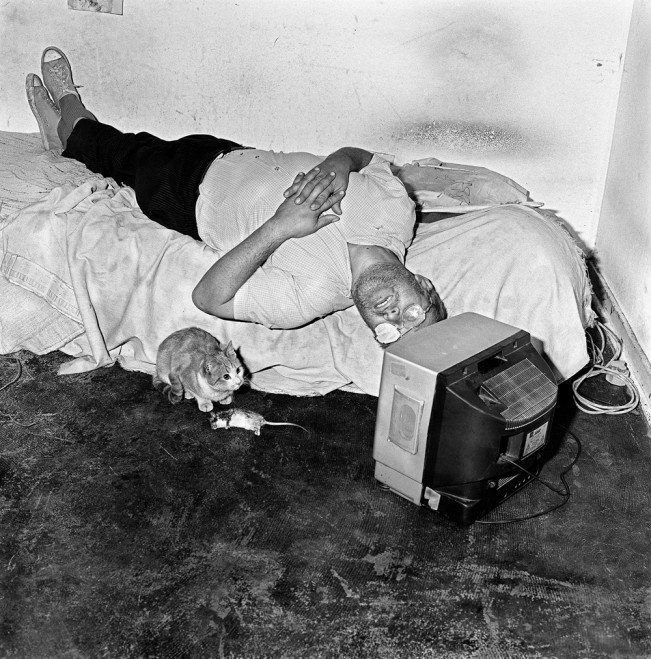 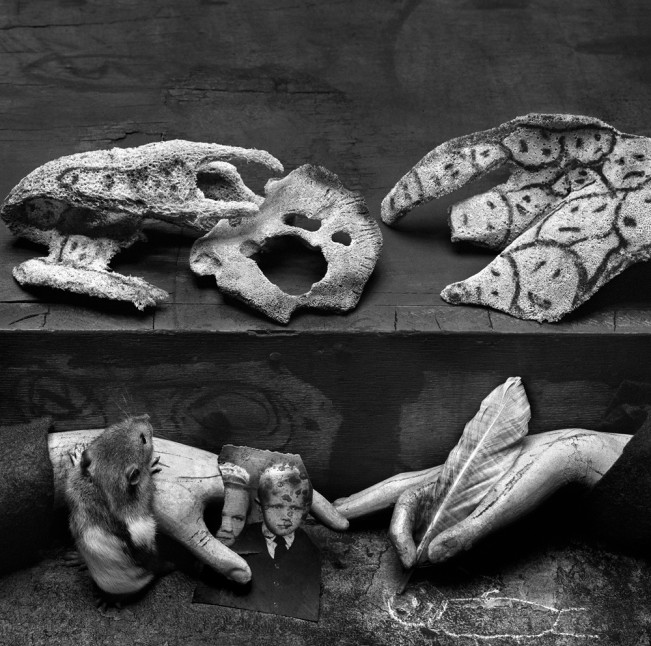 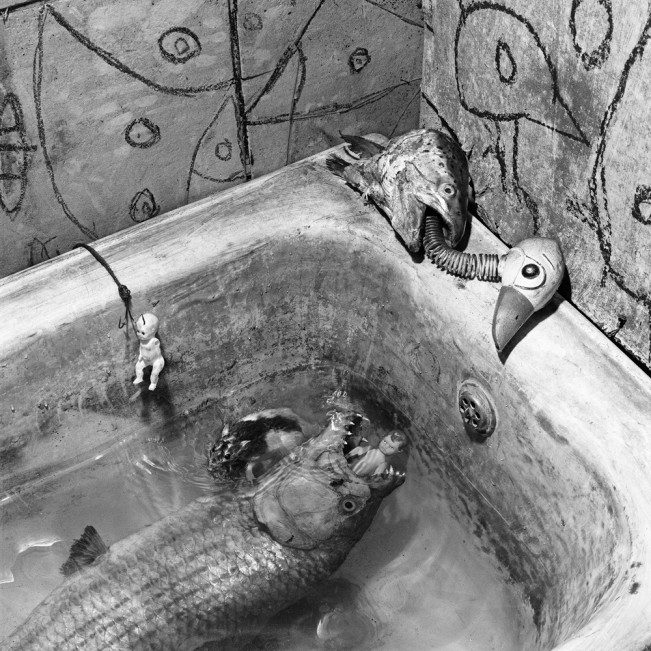 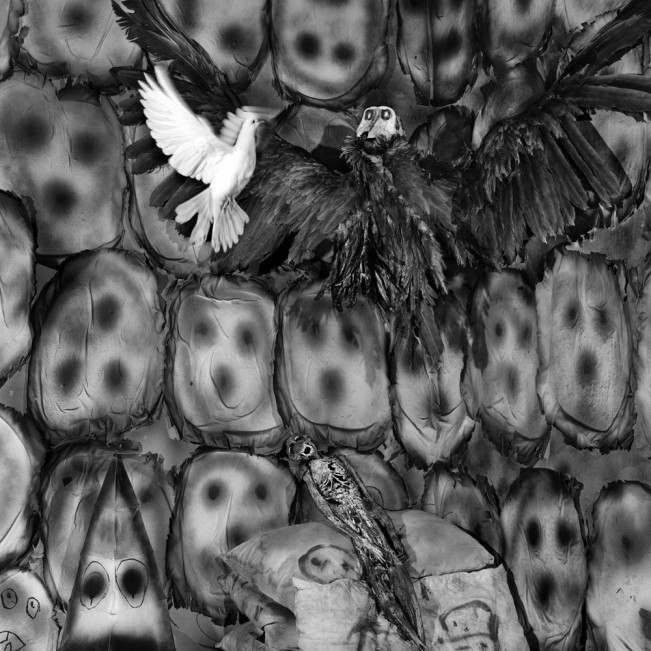 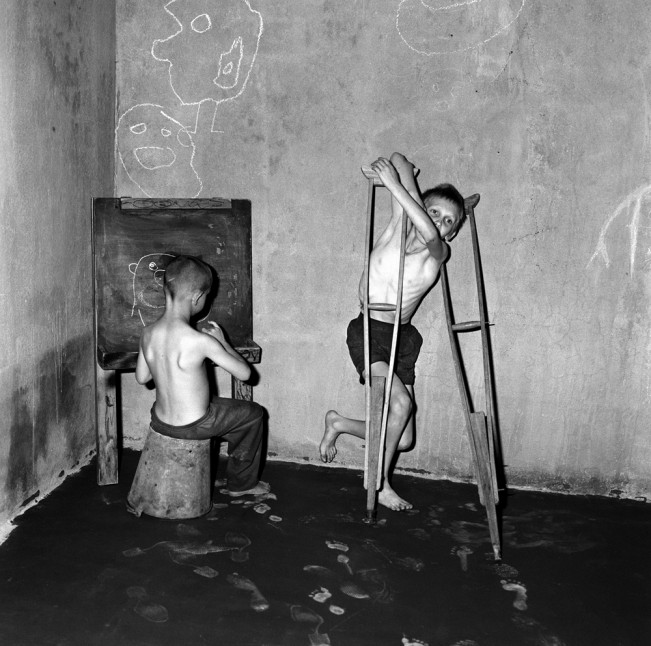 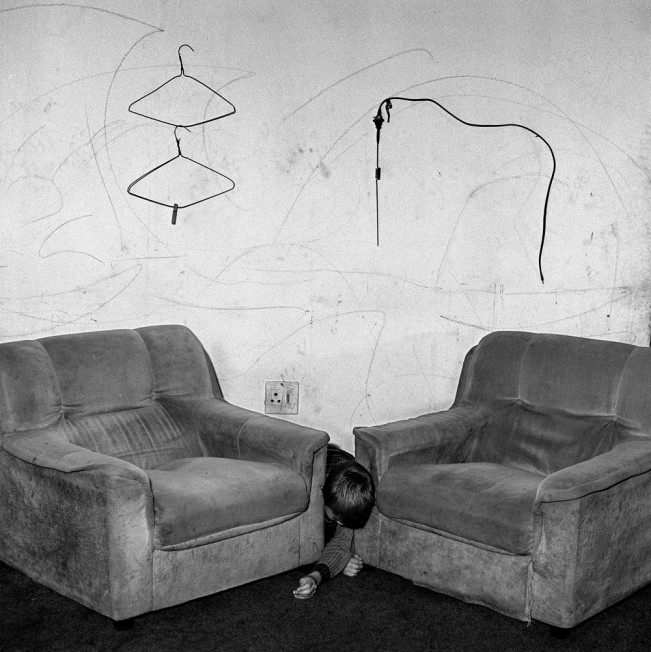 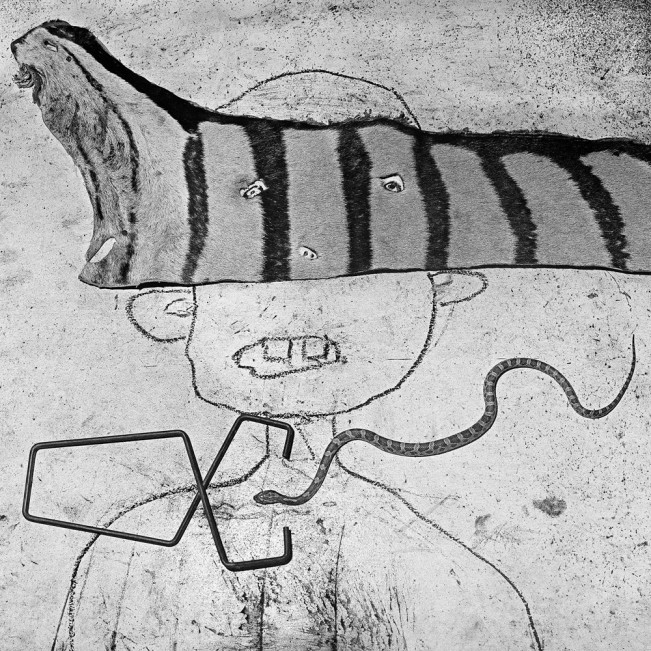 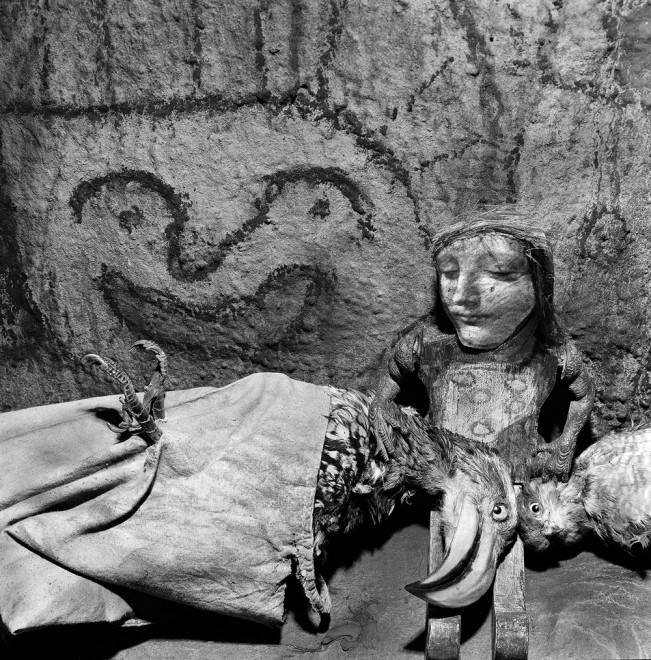