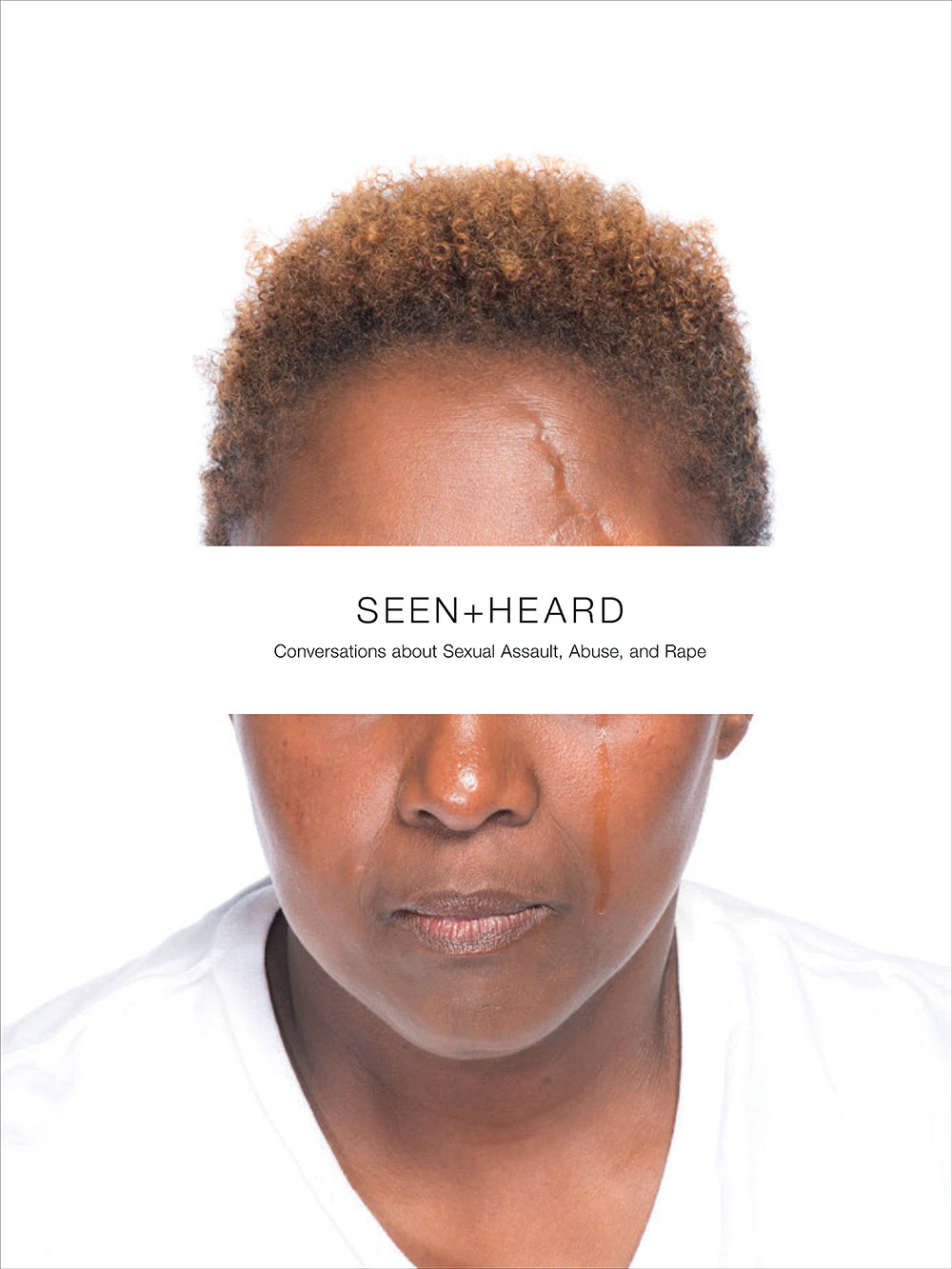 In an era where we exist on the knife edge of outrage and change, artists are creating work that speaks to issues that have previously been kept quiet, shining lights into our dark regions of trauma, shame, and abuse as a way to acknowledge our pain, our experiences, and allow for healing through our shared stories. Photographer and activist, Honey Lazar has created a multi-media project, sharing survivor stories that allow them to be, as the title of her project states,  Seen+Heard. This is a body of work is created for exhibition and is looking for walls around the country. Today we share the stories of two participants with audio included. If you have a story to share, and would like to be Seen + Heard, contact Honey at this e-mail: seenandheardexhibit@gmail.com

A portion of the exhibition will be shown at the Society of Photographic Educator’s office during the SPE conference this March and it was accepted into the Social Documentary Network for the next year.  A print from the work will be shown this weekend at the SDN 10th anniversary party at the Bronx Documentary Network.  Seen+Heard was a recent winner of the JMC award for Editorial and Current Affairs.

Here is Honey’s story:
Until #MeToo, people who were molested, raped, assaulted, or harassed were rarely seen and less frequently heard. News cycles change, and I wanted to keep the conversation visible and loud. I sent emails to friends asking for participants willing to be photographed in my studio telling of their experience and making a short audio giving voice to the feelings kept secret for too long. Recordings also made it possible for those living outside of Cleveland to take part in this project.

Each person wore a white tee shirt, and I used a consistent lighting set-up painting a sameness of appearance. I didn’t want any distractions from the evolving narrative. Eye contact was difficult for some. Sessions often began with nervous laughter, and tears streaked faces when the mask of secret keeping was removed. Details of being molested by a family member, awakened in the night to rape, sexually harassed in the workplace, and molested during summer camp filled the studio. I felt angry, sad, numb, speechless, or ashamed that I hadn’t done more sooner. I listen to the audio and revisit the images feeling both protective towards each person and a profound sense of responsibility for the trust given to me.

The exhibit creates a conversation from the still images and participants’ narratives. This is accomplished by dispersing the voices throughout the space, heard as the viewer moves though the installation. Photographs of the telling, accompanied by recordings, comprise “Seen + Heard:” a series of photographs of men and women sharing details of sexual abuse and assault, ending the silence.

“I’ve told my story in words both written and spoken, and this is one way of being seen. Yet, being photographed, seeing my image as the woman who was molested as a child, who has survived PTSD, depression, suicidal thoughts…well, that’s helped me to connect the physical body/person to the story which has lived in my invisible mind for decades. It’s made visible that which was invisible.” —Ginny 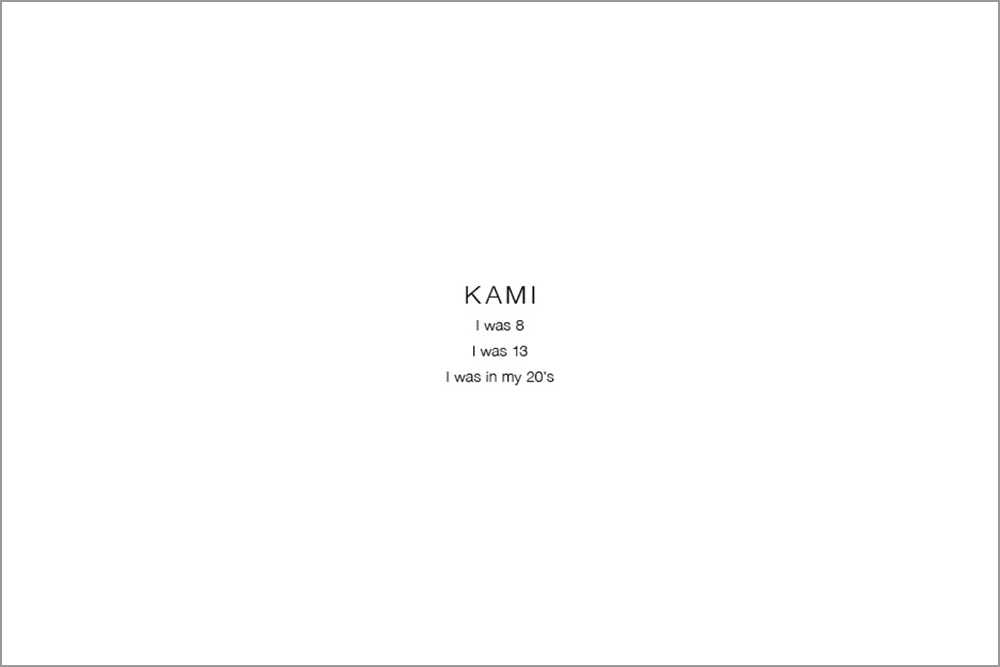 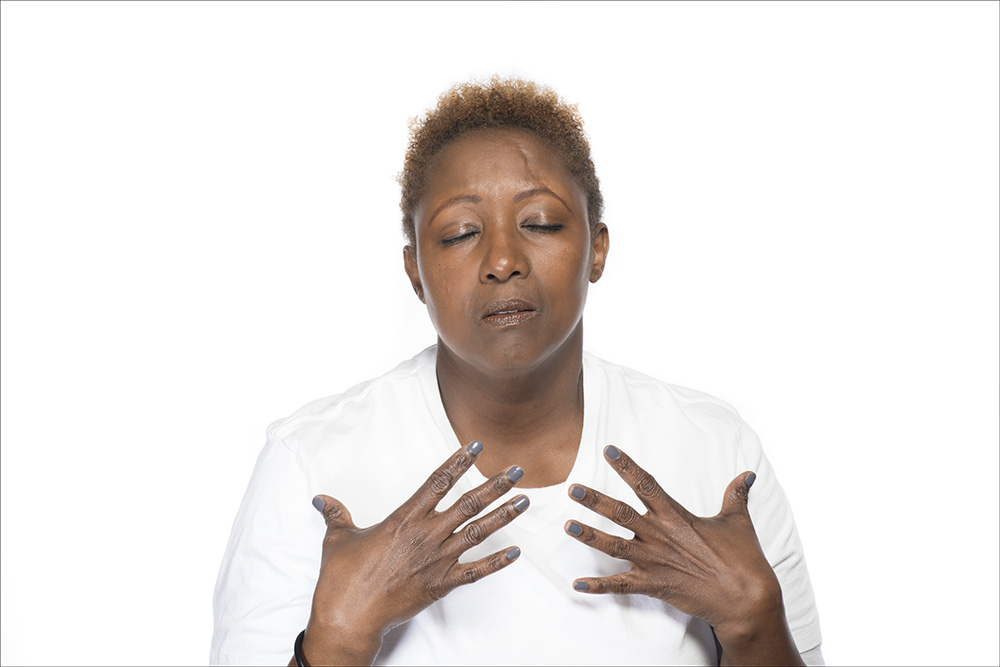 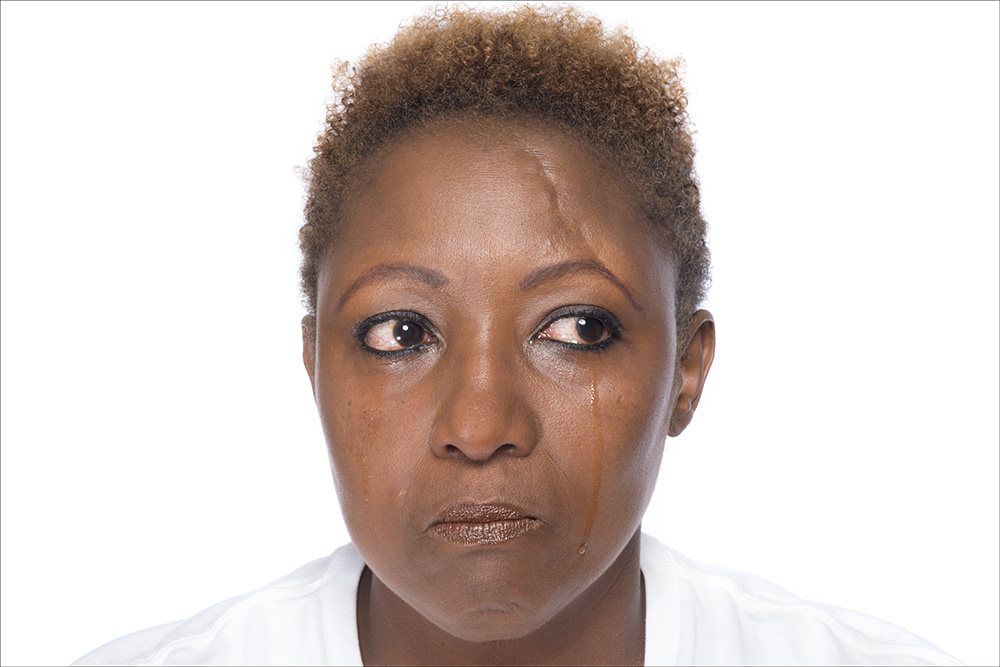 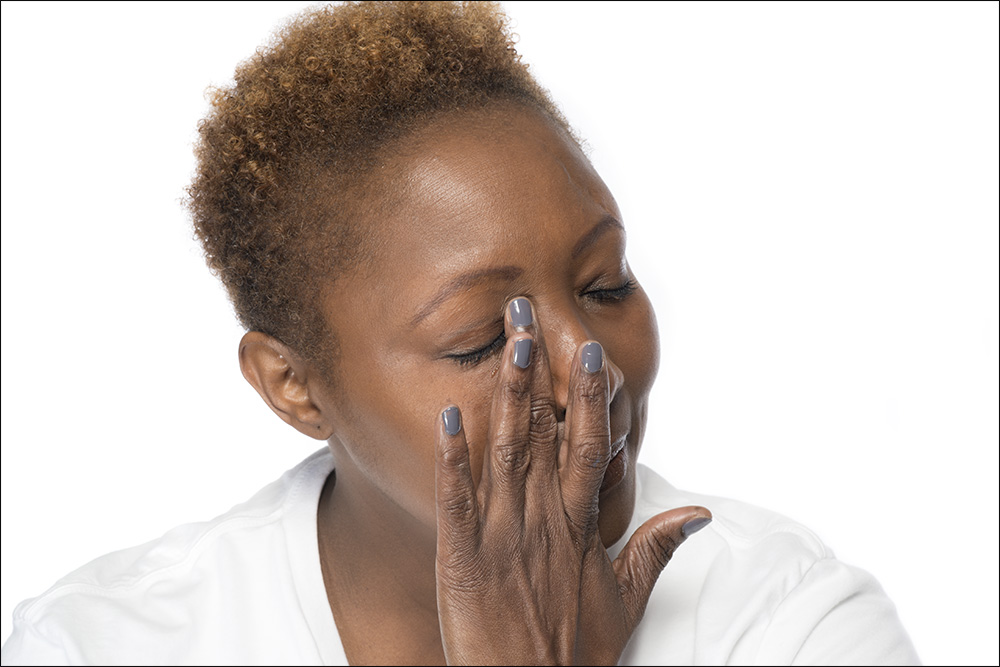 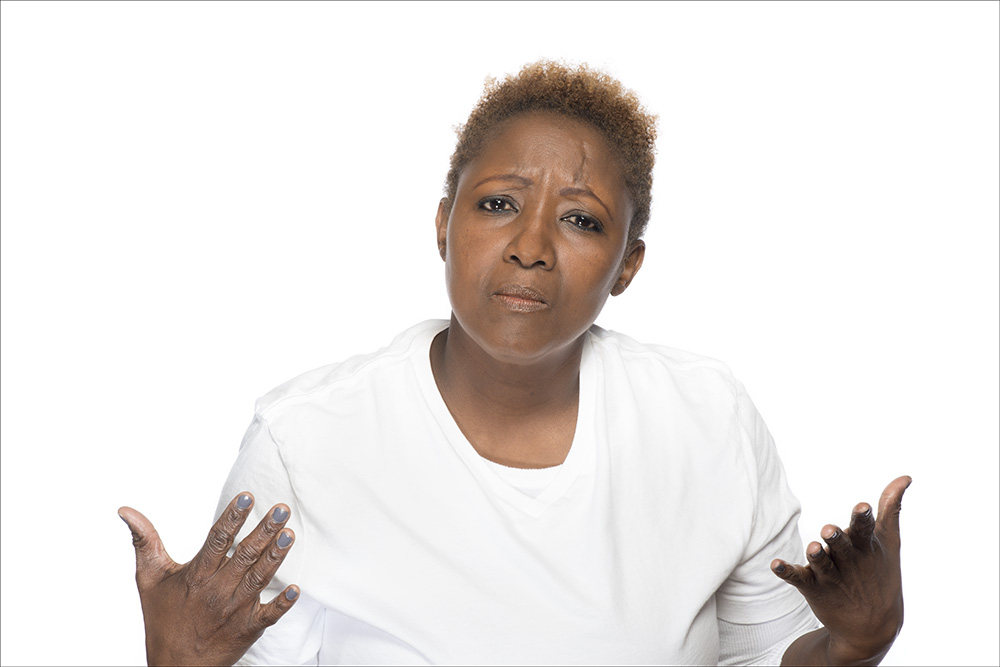 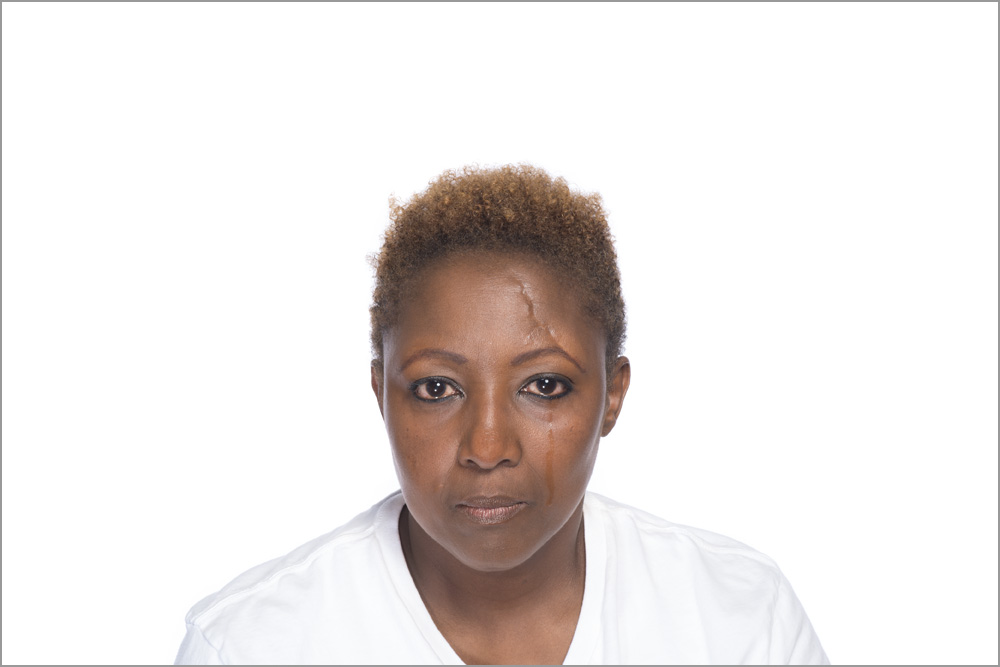 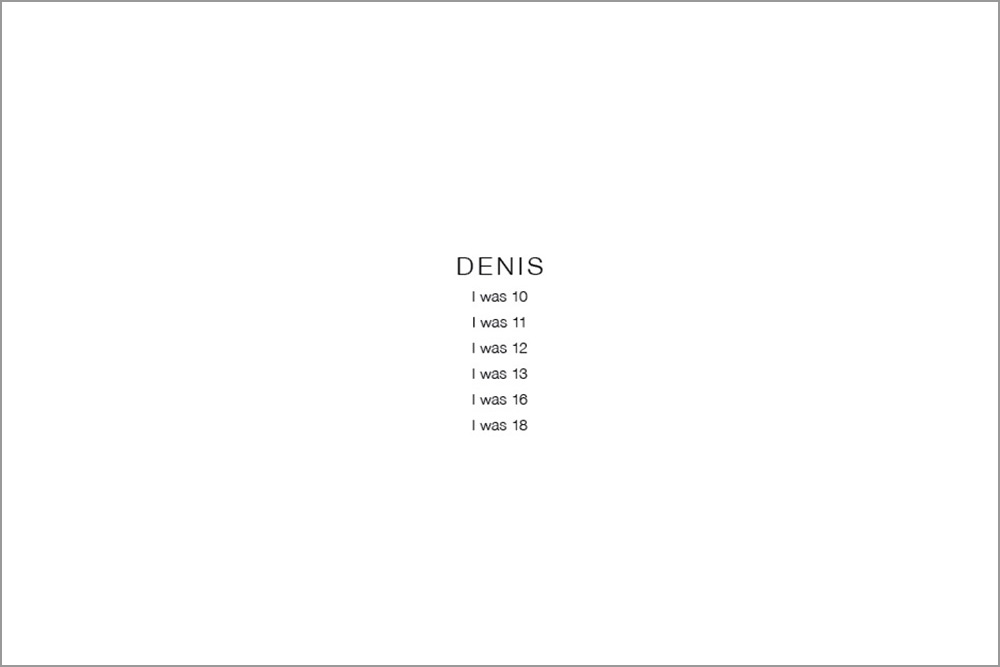 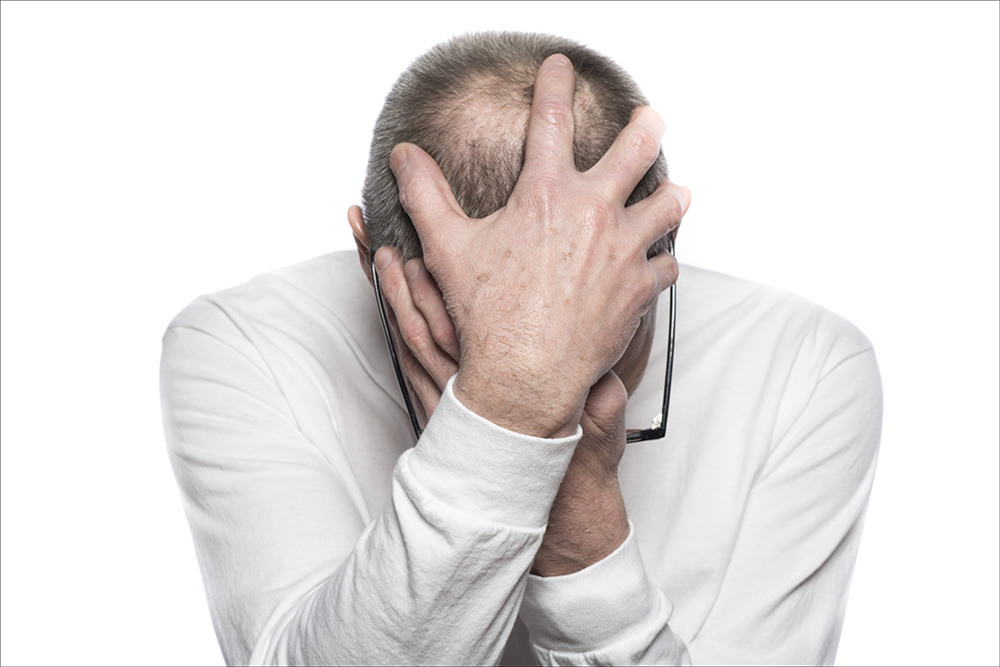 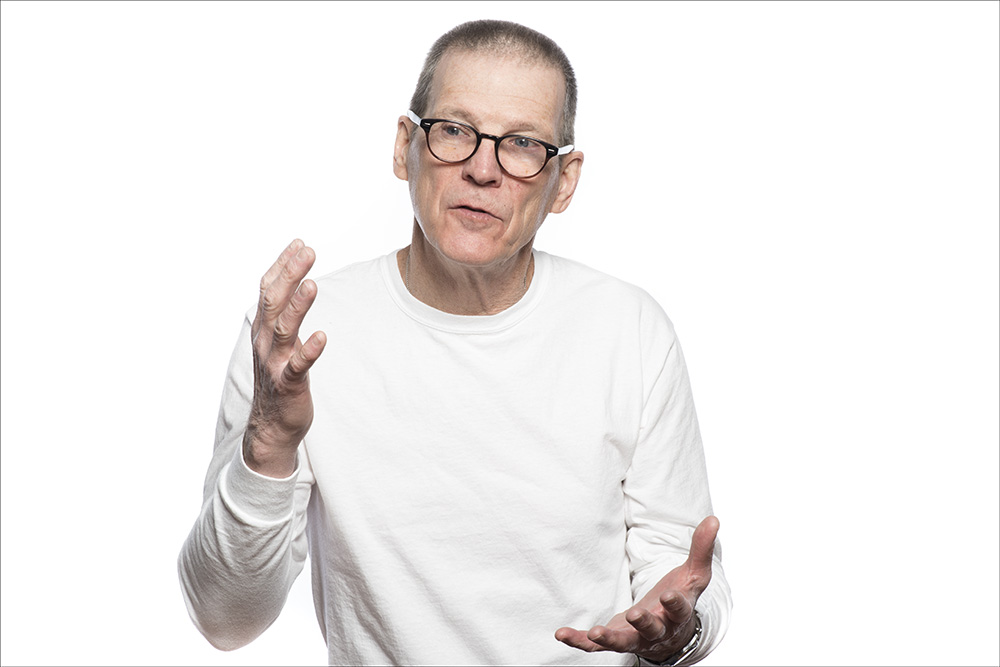 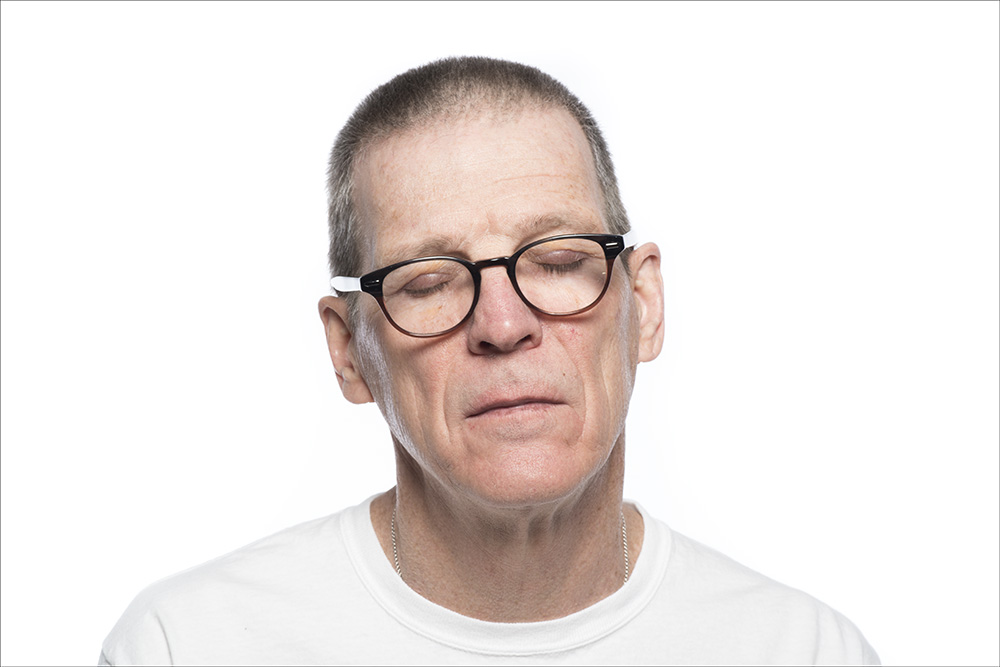 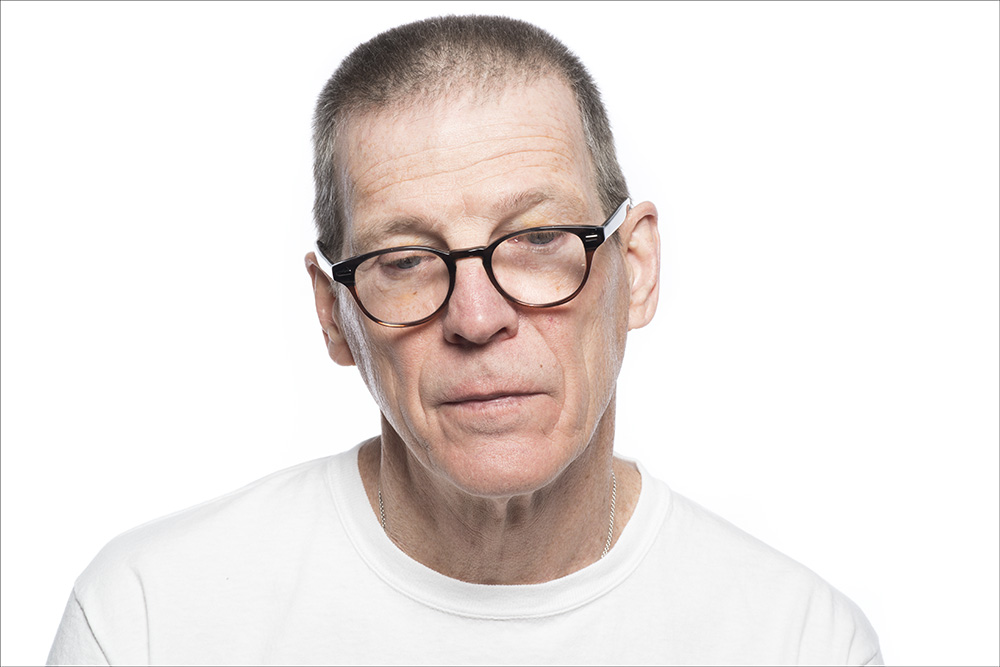 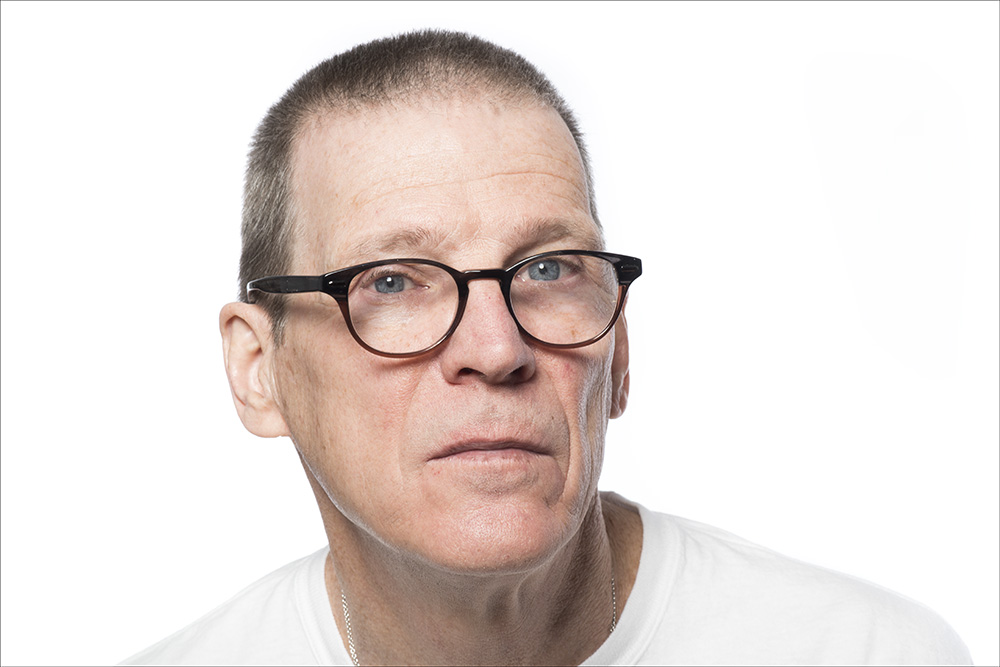 Honey Lazar is a photographer based in Cleveland, Ohio. She studied at The Cleveland Institute of Art and is a lifelong workshop student. Selections of her work are in permanent collections at the Progressive Corporation, University Hospitals, and Southwest General Hospital in Cleveland, Ohio. Her photographs have been exhibited internationally.

Honey works on long-term projects for exhibition and publication. She photographs to immortalize loved ones, landscapes, and objects of desire and has published, Loving Aunt Ruth: Recipes for a Life Well-Lived. Because of her commitment to family, legacy, memory, and photography, she spent years scanning the photographs her professional photographer father left behind. She designed the book, The Jessops: It Was Love at First Sight, immortalizing her family.

Honey says she loves everything about photography especially the people she meets.