Los Angeles photographer, Simone Lueck’s, new series, The Once and Future Queens, answers the question of how long we will wait for our 15 minutes of fame. Simone has explored the quest for the spotlight in other series, but this one shines the light on women who still believe that Hollywood might come calling. The fact that these are collaborations with strangers makes them even more interesting.

I live in LA and I like it here. I like that the palm trees were all planted at the same time. I like that Gloria Swanson played herself in Sunset Boulevard. I like that she had it, and then she lost it, and she didn’t know the difference. I like that she buried her dead chimp in a satin lined casket. Making pictures in LA is good. It’s like sifting through an old trunk filled with worn out fan letters and a bright blonde lock of hair from 1953. I am fascinated with the performance that exists and is played out in the ceremonies and rituals practiced every day. In 2009, I have been making pictures of people posing as glamorous movie stars. The series, The Once and Future Queens, includes pictures of individuals who answered an internet advertisement soliciting older woman to pose as glamorous movie stars. The pictures are collaborations: Each participant is asked to provide her own makeup, hair and wardrobe and to select a desired location for the shoot. The project came from my fascination with glamour, a remnant of Old Hollywood. 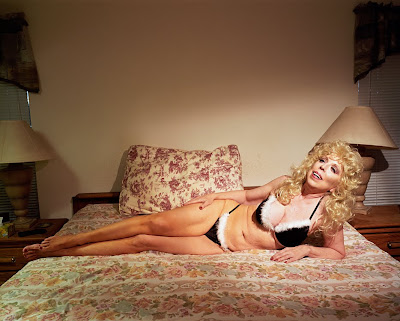 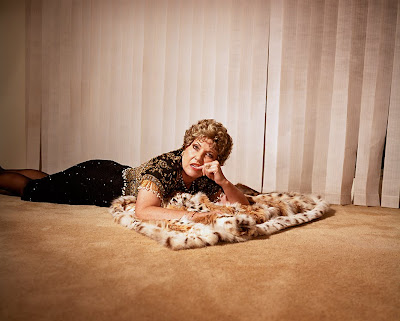 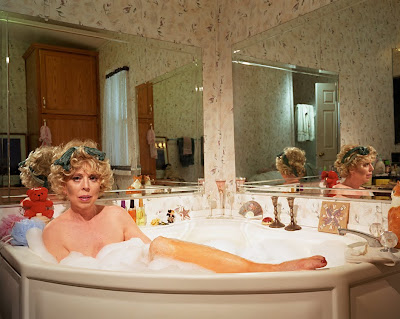 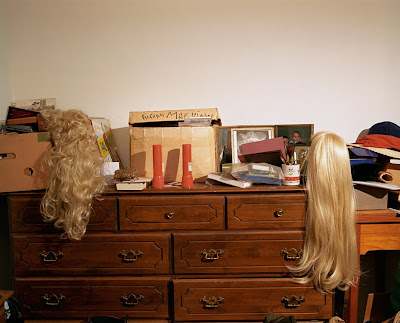 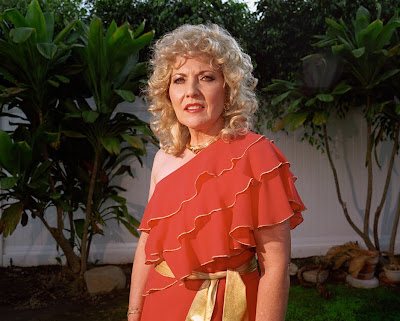 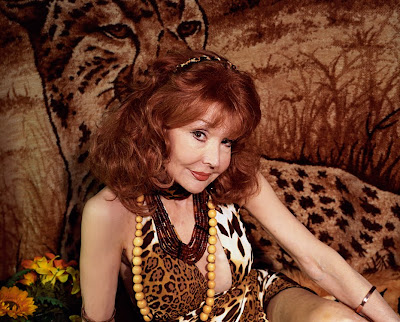 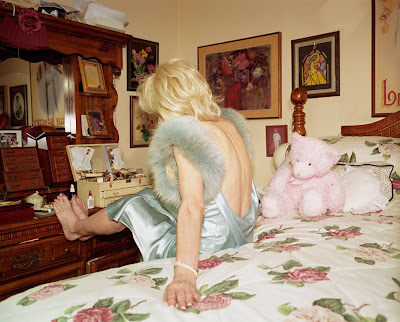 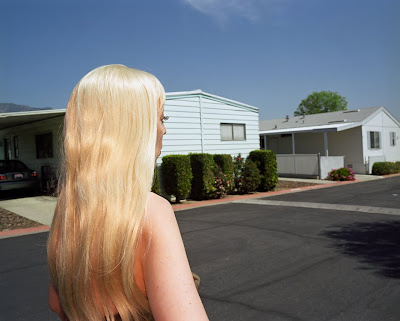 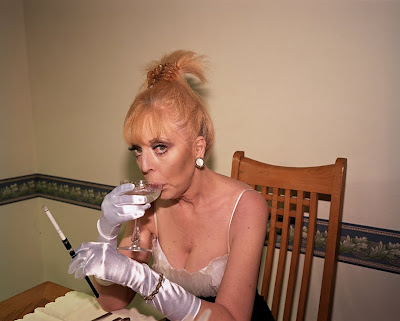 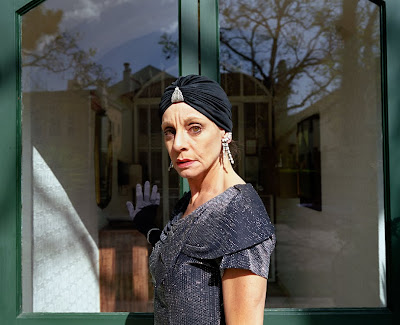 NEXT | Carl Bower >
< I know Where the Wild Things Are | PREV