His newer series, follows the Dutch coast, and is titled, Dutchscapes. He has recently published a book of this work under the same title. Personal and autobiographical elements play a major role in his work. He began to look at the Netherlands in yet another way, through the eyes of his wife, a Cuban emigrant.
His newest work, Havana, takes an unsentimental look at a city and a culture that is in it’s last incarnation.
Jan Koster’s landscapes are constructions of reality; they are composed of various views on reality, which are made up of geographical, autobiographical, and metaphorical elements. Therefore the question whether anyone would see Koster’s landscapes the way he has registered them with his camera is in this context irrelevant. What counts is that his personal view, which is the combination of the earlier mentioned elements, conveys the landscapes in such a way that it does not matter whether they are what they seem to be or not. It is Koster’s photographic perception that makes them exist – more than that even, that gives them the right to exist. 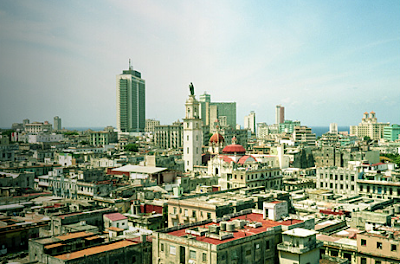 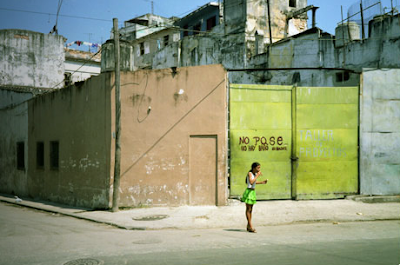 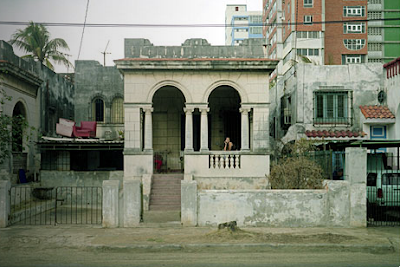 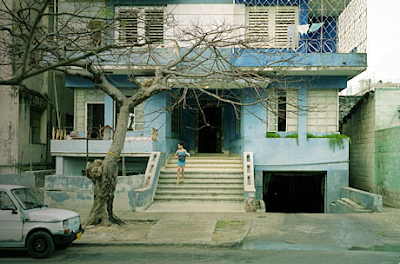