Chinese photographer, Liu Bolin, from Shandong, China, manages to lose himself in his work, literally. He received a B.A. from Shandong University of Arts, in Jinan, China and an M.F.A. from the Central Academy of Fine Arts, Beijing, China, where he currently lives and works.

Liu works on a single photo for up to 10 hours at a time, and the result is both witty and unmistakably political and echoes the book, Where’s Waldo. Liu says he began the series after authorities shut down Beijing’s Suo Jiacun (Artist Village), in 2006. “At that time,” Liu told the Daily Mail, “contemporary art was in quick development in Beijing, but the government decided it did not want artists like us to gather and live together.” The photographs require him to pose for as long as ten hours while his collaborators perfect his painted disguise. “I am standing, but there is a silent protest, the protest against the environment for the survival, the protest against the state,” Liu said. “My work is a kind of reminder, to remind people what the community we live in really looks like.”

Liu says his art is a protest against the actions of the Government, who shut down his art studio in 2005 and persecutes artists. It’s about not fitting into modern society. Despite problems with Chinese authorities, Liu’s works are appreciated at an international level.

You can read more about Liu in the New Yorker. It took me a minute to find him in the last image. 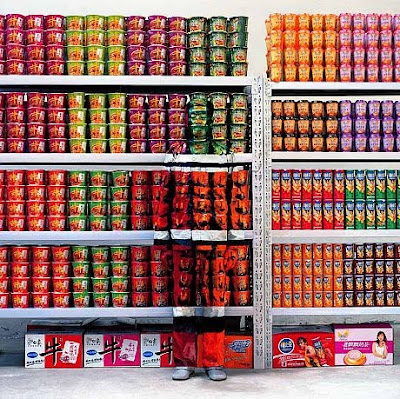 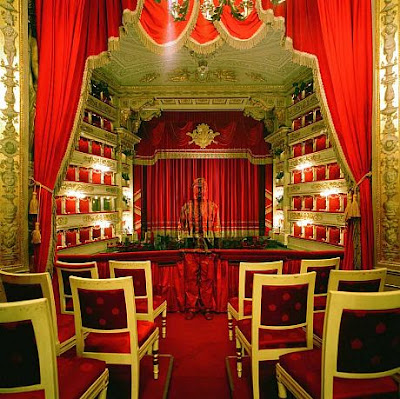 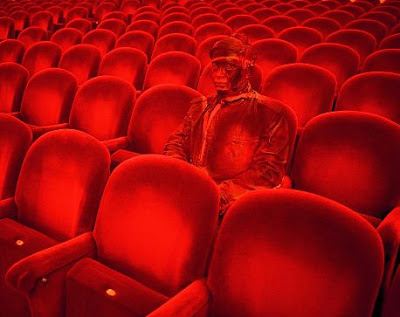 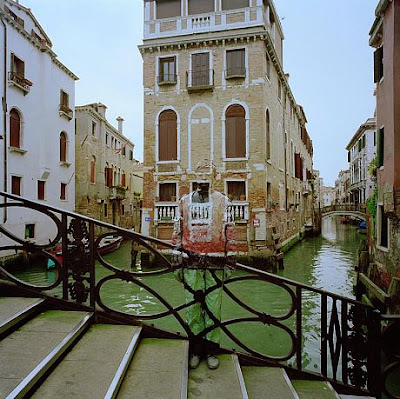 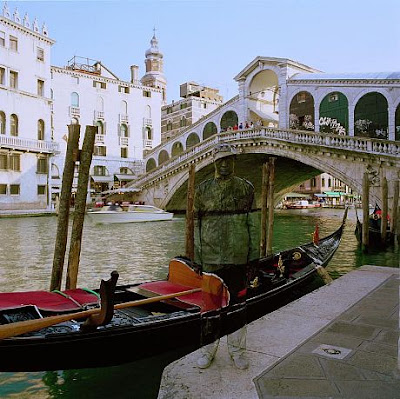 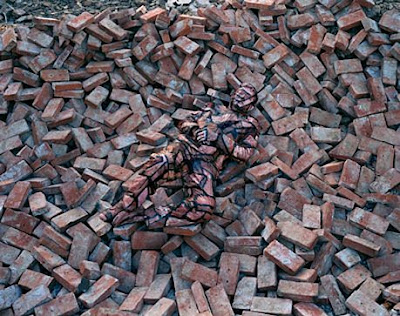 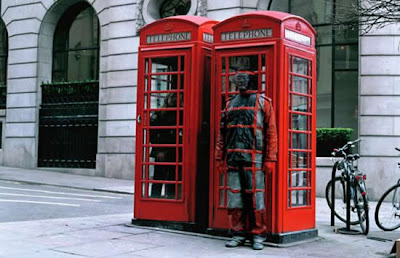 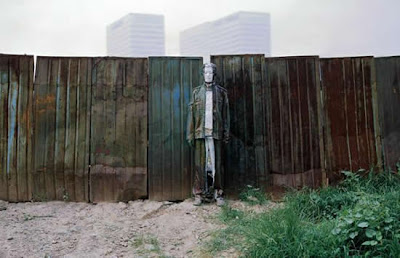 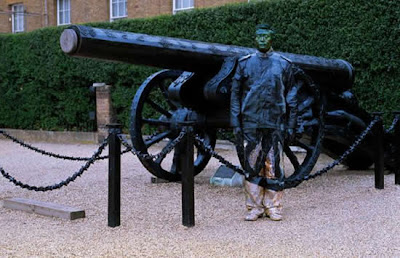 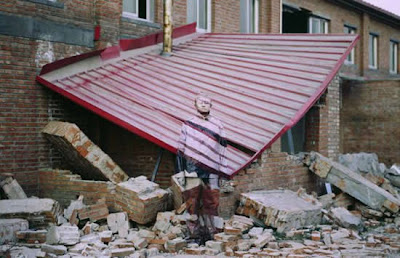 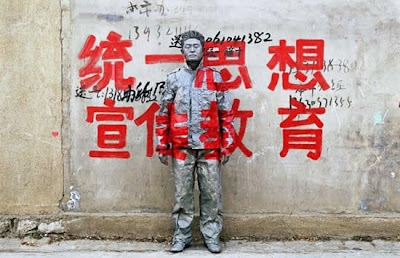 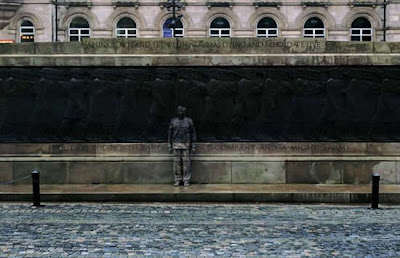 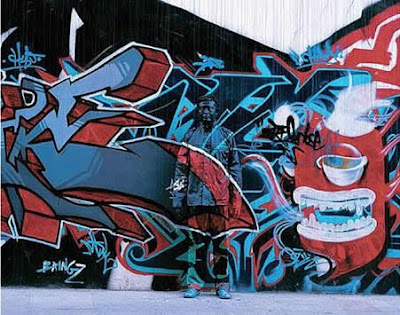 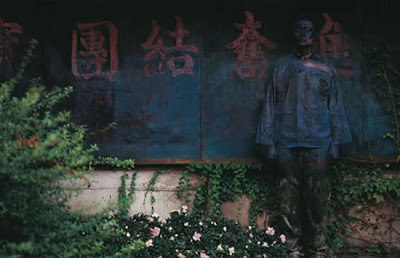 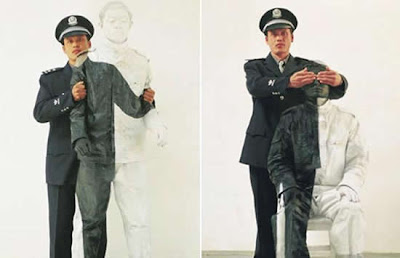 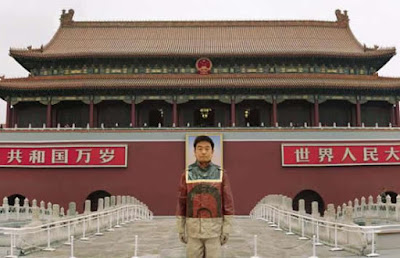 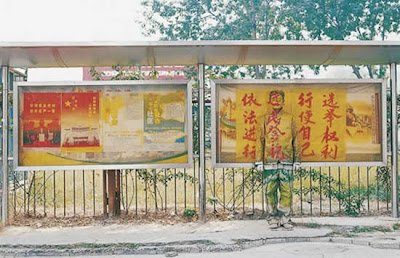 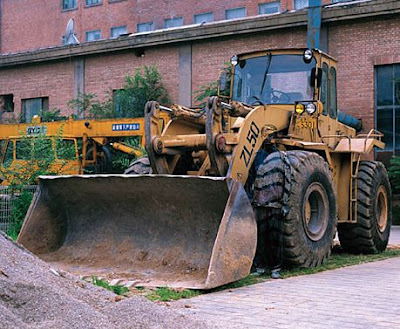