I was walking the dog yesterday morning and happened upon a little house that sat between two large apartment buildings. There were white stone lions flanking the stairs to the front door in a effort to make the house seem grand enough to be sandwiched between two looming structures, and it made me think of Ryan Zoghlin’s series, NIMBY (Not In My Back Yard), exploring life alongside structures not meant to be lived next to.

After attending Rochester Institute of Technology in photographic illustration, Ryan attended The School of the Art Institute of Chicago where her earned a BFA in photography and sculpture. For the past fifteen years, Ryan has worked as a commercial and fine art photographer. He is a Buhl Foundation Grant recipient and recently received an Illinois Arts Council Artist Fellowship Award.

NIMBY: A fence, shrubs, or simply a survey can be the distinction between one property and another. In the sometimes arbitrary planning of space, sad, humorous, ironic, and contradictory views can be found. This series seeks to relate these views to where and how we live. 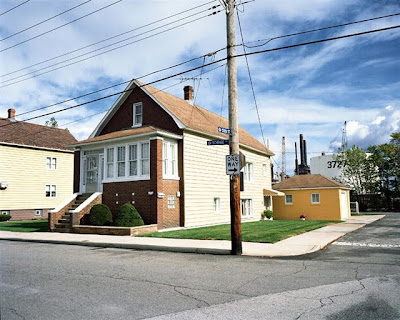 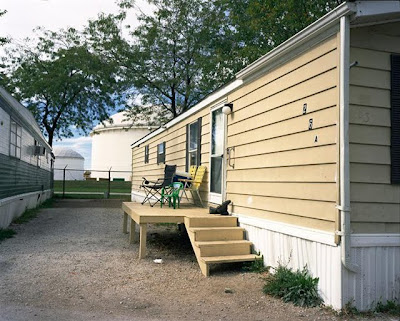 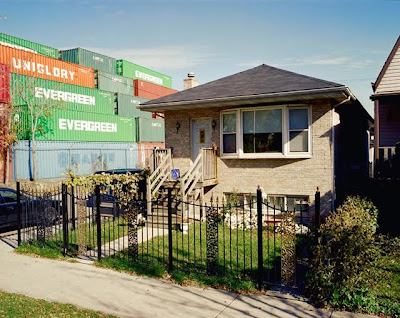 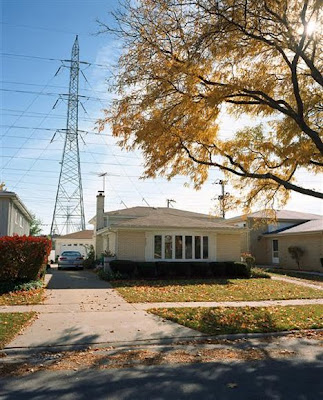 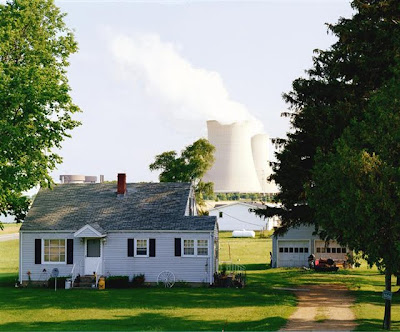 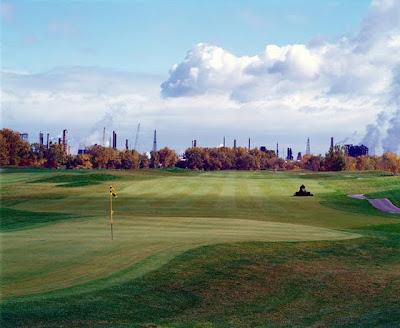 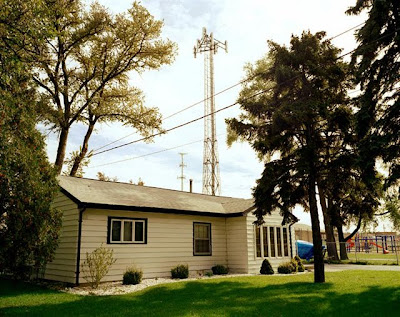 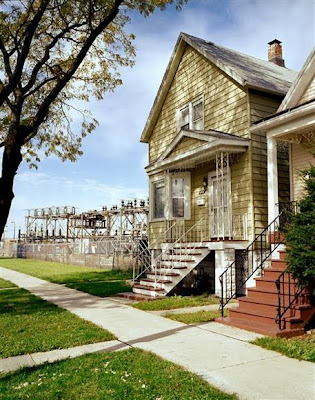 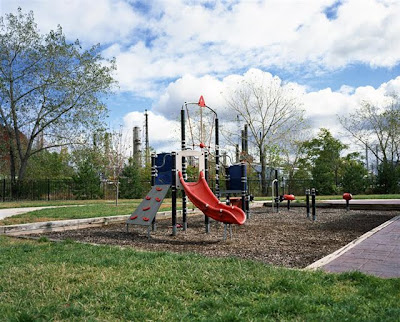 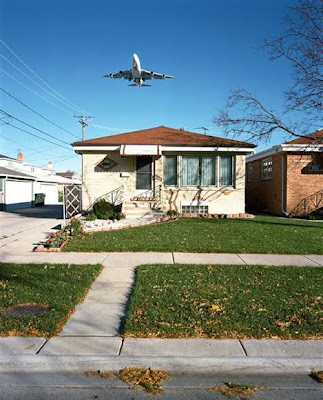 Images from Aerotones
Machines have always interested me—the mechanics of an old watch or chain on a bicycle. What they do seems simple, yet complex at the same time. They have beauty in their movement, as well as design. 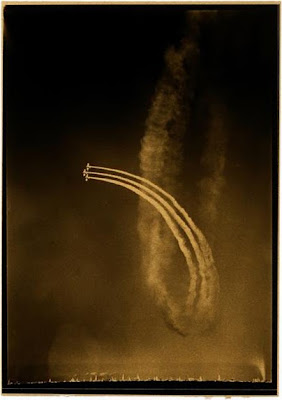 This is the same sense that has attracted me to the airshow. The planes are so complex in terms of what is necessary mechanically to fly, though graphically what they do to entertain the spectators is simple—loops, spirals, etc. 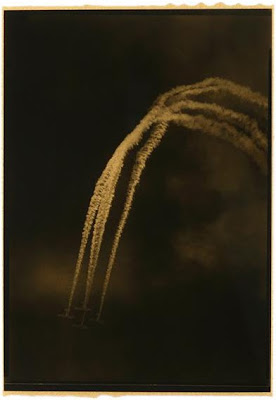 My interest in creating the series was to focus on the graphic elements, to capture the temporary sculptural structure of the lines, the markings that attract so many to the event. 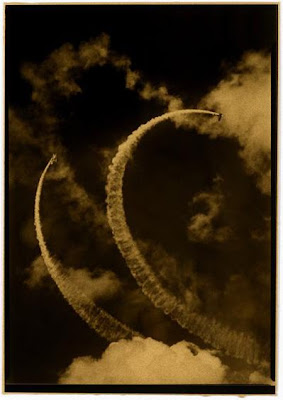 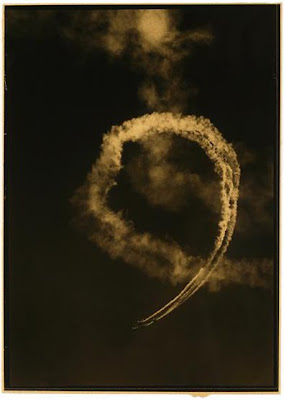 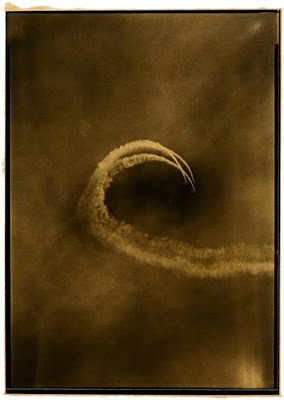