The work of Carey Kirkella was described by Pulitzer Prize winning photographer David Turnley, as having freshness and freedom, authenticity and empathy, and her new series, Dance Recital, reflects all those adjectives. Carey grew up in the suburbs of New York City and studied at Pratt Institute in Brooklyn, the city where she now lives. Carey works as an editorial and advertising photographer, making time for numerous fine art projects. She was included in the Noorderlicht International Photography Festival, and in the recent book ‘Flash Forward – Emerging Photographers 2009′ by The Magenta Foundation. In October 2009, she received the ‘Kick Award’ through the international competition ’10 Best 10′ by WIN-Initiative and Resource magazine.

Dance Recital is a series of documentary color photographs of young girls backstage during their dance recital performances. I photographed several different dance recitals in New Jersey and Pennsylvania between 2002 and 2008. The moments and portraits are captured spontaneously, without direction. 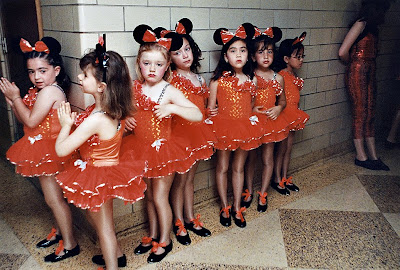 Contemporary American Culture and social traditions fascinate me and influence how I choose the subjects I photograph. In this series, I am drawn to the in-between moments before the dancers get ushered out into the spotlight, the personality traits that are revealed, and the vulnerable moments within the heightened energy of anticipation. It is evident that the girls are getting a glimpse of some of the issues they will face as they grow into adolescents and women. Body image, the concept of beauty and ideas of social conformity are taught subconsciously and are taking shape. 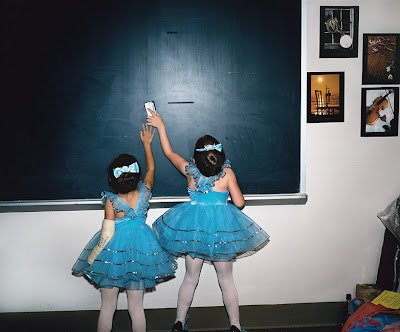 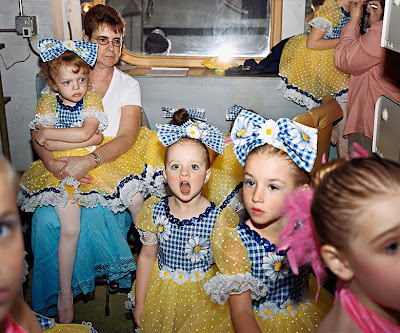 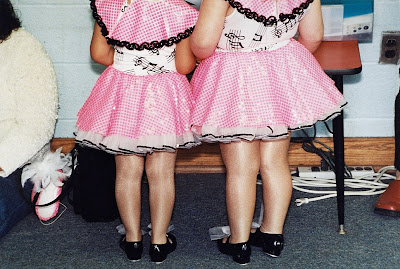 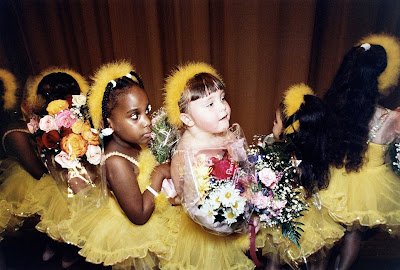 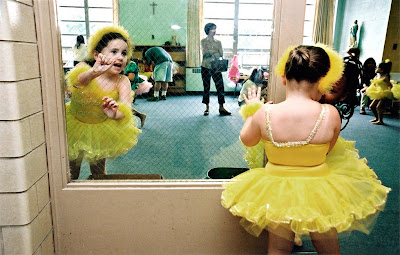 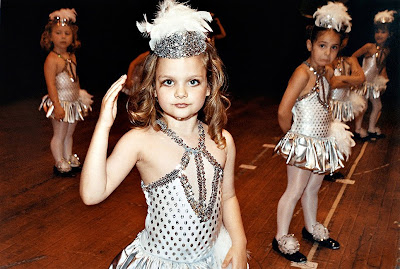 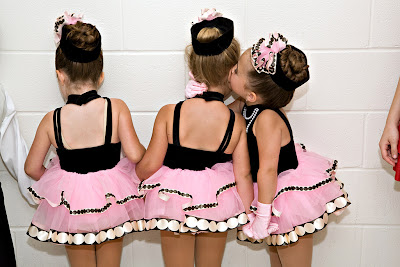 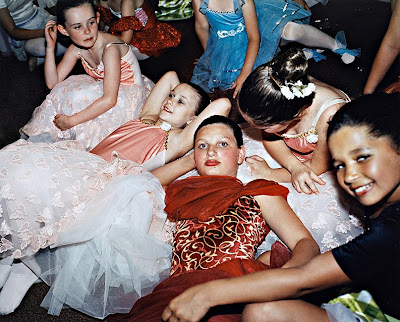 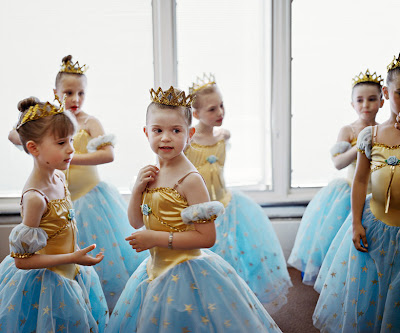 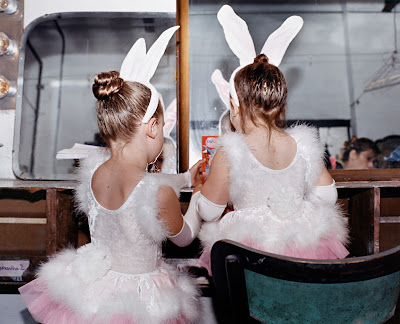 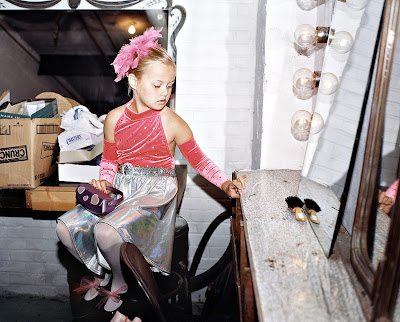