The name John Stanley kept popping up in association with the Camera Club of New York (he’s the director), and it sent me to his site to learn more about him. What I learned is that he’s a terrific story teller. I was really drawn to his series, New York Hookups, as a way to document memory and experience–a visual diary of sorts.

Originally from Hartford, Connecticut, now based in Brooklyn John received his MFA in Photography, Video and Related Media from the School of Visual Arts in 2009, where he was the recipient of the Paula Rhodes Memorial Award. He is currently the Director of the Camera Club of New York (CCNY) and has previously worked as the Education Coordinator at SF Camerawork (San Francisco), managing the First Exposures mentoring program for underserved youth. He has exhibited at Edward Hopper House Art Center, Nyack, NY, and at P.S. 122 Gallery, Visual Arts Gallery, and Envoy Enterprises in NYC.

New York Hookups: The photographs of the New York Hookups series record the entrances of the homes where I have had sex in New York. They are an attempt to not only catalogue these experiences, but to also an attempt at remembering every time and every man individually. By writing something specific, I want to reach out past a present-day barrier to show something unique and precious that was once briefly opened up to me. I also attempt to recall something that might not really have happened, in the face of not always remembering accurately now if this was the correct threshold, the right address, or the actual memory or person to go along with what I have hunted down photographically. 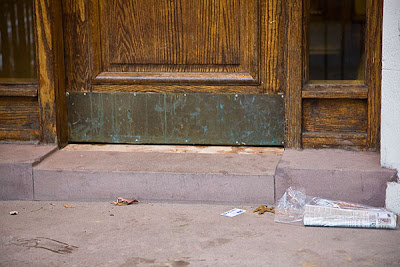 his parents were coming to visit soon from India, 2007 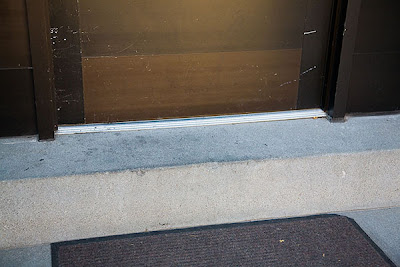 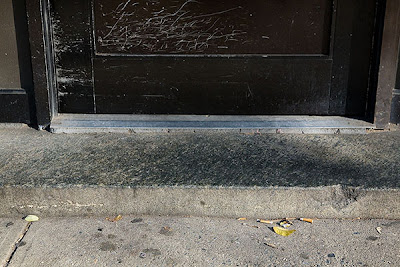 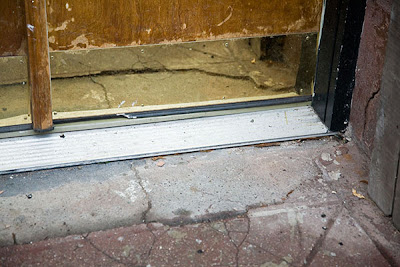 we later had an argument about terrorism, 2007 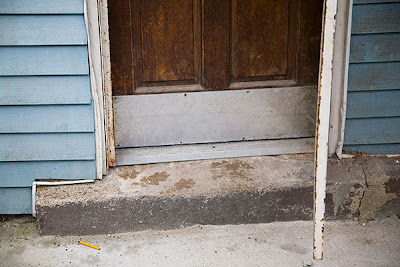 wanted me to come over after his roommate was asleep, 2007 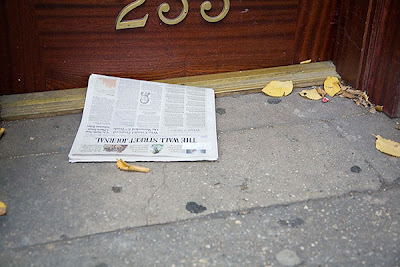 was uncomfortable at straight bars, 2007 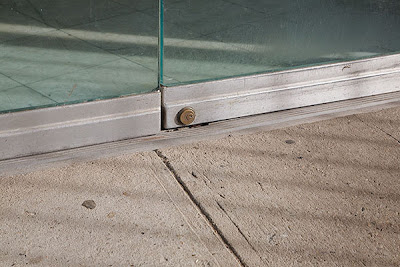 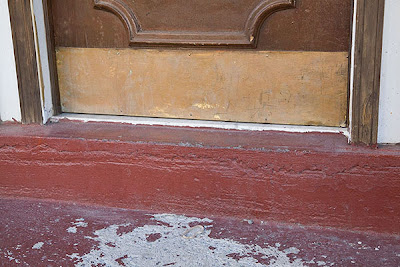 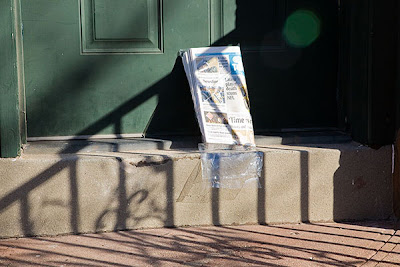 played video games in the morning, 2007 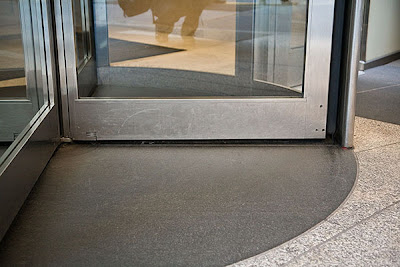 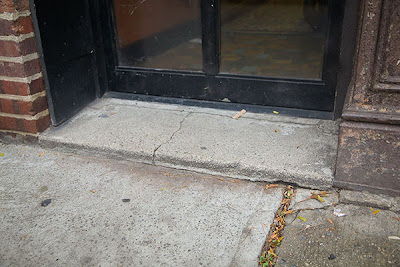 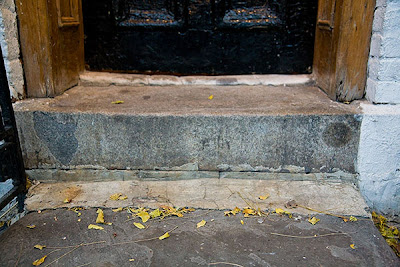 his window plants had just died, 2007 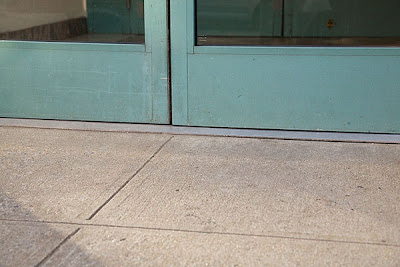 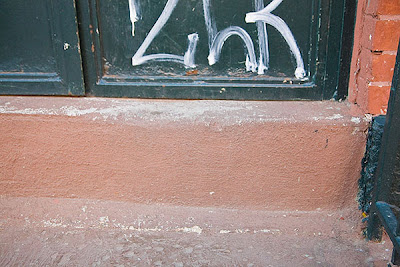 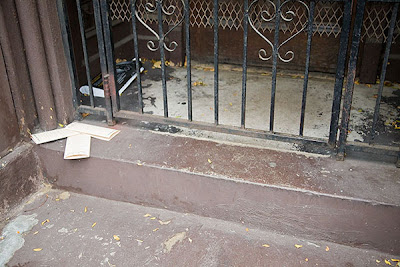 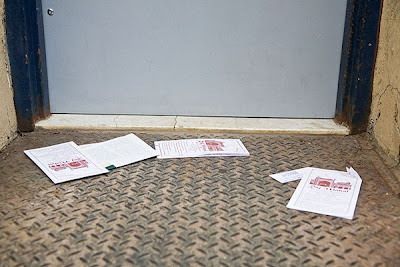 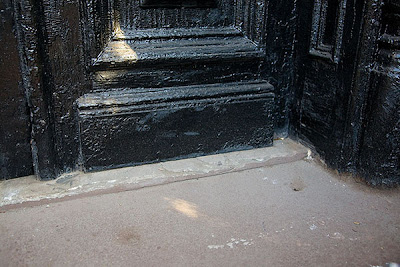