I don’t know Shannon Richardson personally, but I kind of think he is a quiet and thoughtful man. His wonderful images of American life, particularly in Texas, hearken to another era, one without cell phones and laptops where people actually are looking out and not down. He is a photo purist, shooting with his Hassleblad 503cw or Holga, and manages to find the small moments that combine into a rich tapestry of living.

Shannon lives in Amarillo, Texas and works as a commercial and advertising photographer, but he also finds time to make work that is truly his own. His project and book, Route 66, looks at the iconic subject matter found on the quintessential American road trip which include the quirky attractions, signs, and architecture of motels and diners. 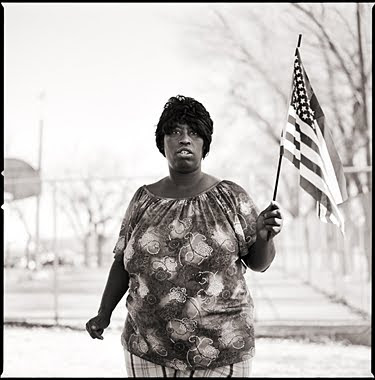 Shannon has a number of terrific series, but I actually enjoyed looking at his work on his blog, where all the images create a grid of moments–people and places that reveal years of consistent observations. His work has an essence of two photographers I greatly admire, Keith Carter and Mike Peters–all three photographers have a strong sense of place and a true affinity with the the people they photograph. 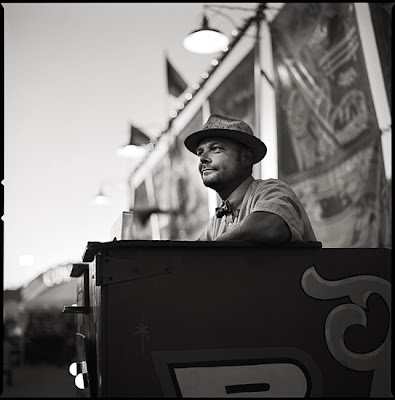 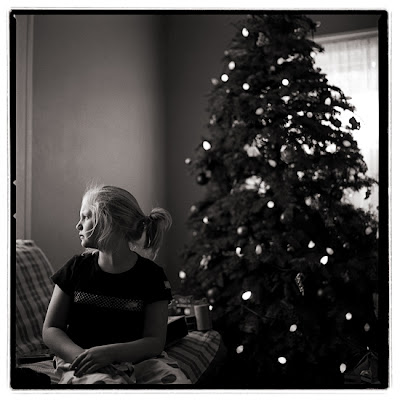 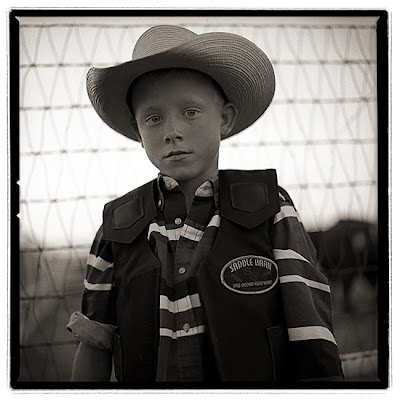 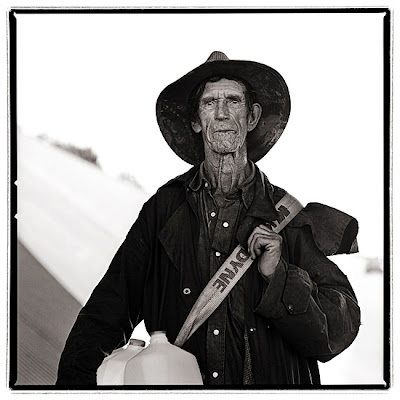 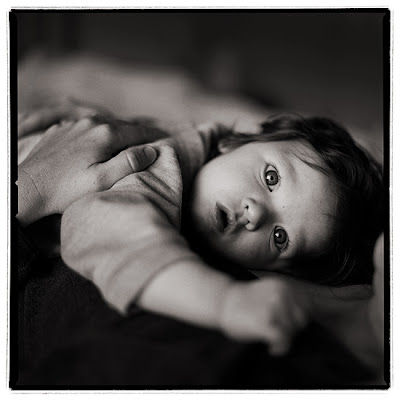 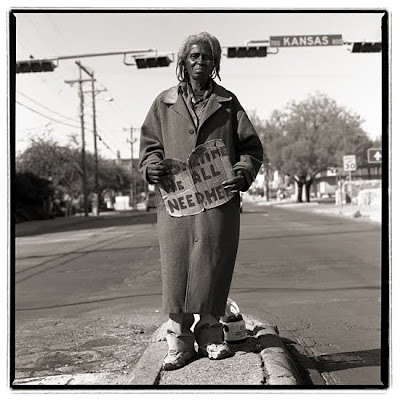 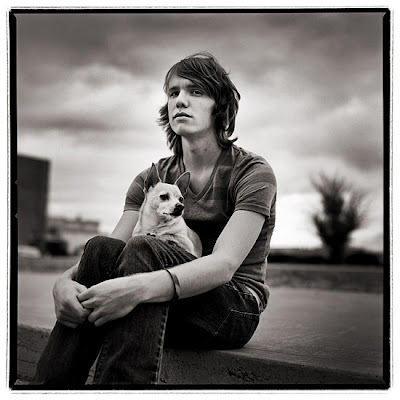 Shannon’s new series, Texas is a Fine Place to Die, is a snapshot of a place that is changing and evolving while remaining grounded in a lifestyle that remains much the same.

The project documents the places, people and traditions of a fading era of Texas that was the transition from the wild west to the new west. A generation when cowboys drove Cadillacs and shootouts took place on the screen at the matinee. The small rural towns were the hub of social rituals and events. Much of the character, atmosphere and mythos that made this area unique and sometimes larger than life still remain despite their steady decline.

Images from Texas is a Fine Place to Die 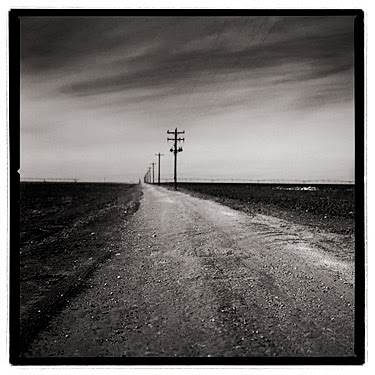 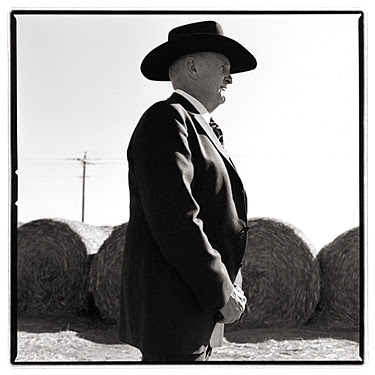 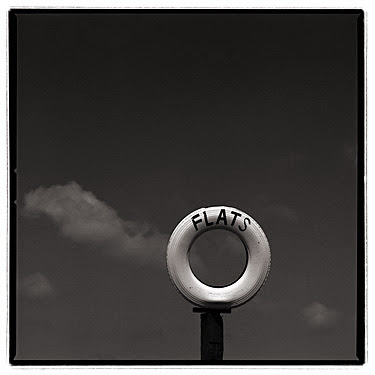 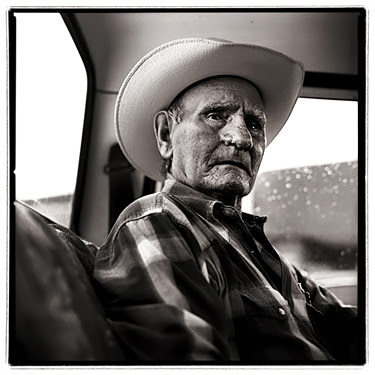 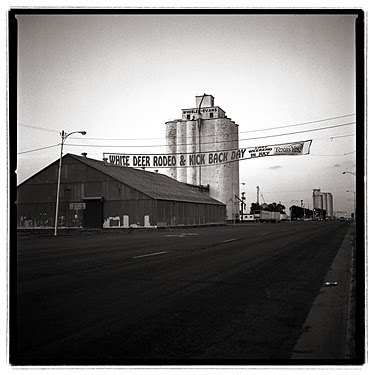 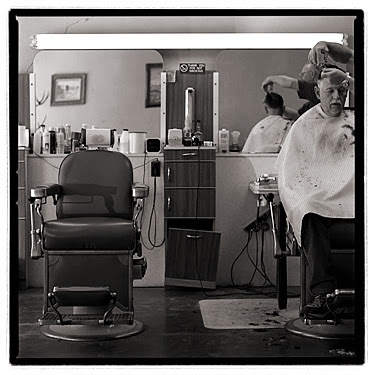 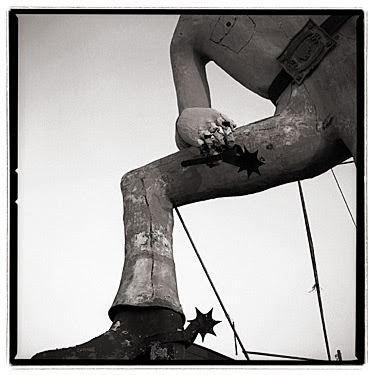 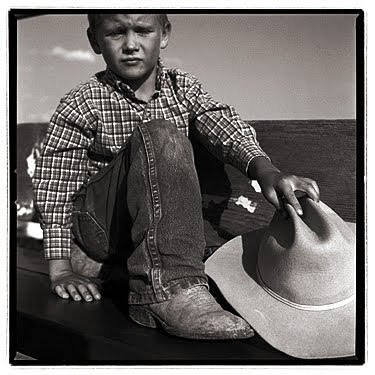 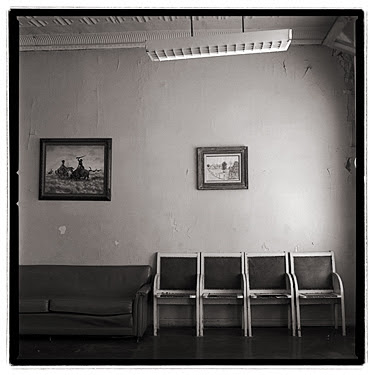