The name Shane Lavalette first entered my consciousness when he created the innovative and stellar magazine, Lay Flat.  While still a student, Shane excited the photo world with his new approach to publishing. His mastery of all things visual continues to be evident with his new body of work, Picturing the South.  Born in Vermont, Shane received his BFA from Tufts University in partnership with the School of the Museum of Art, Boston. He has exhibited and published widely, and is the Associate Director of Light Work. 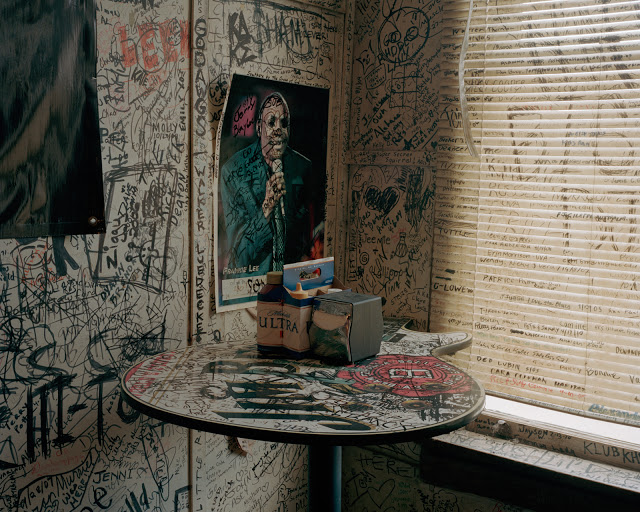 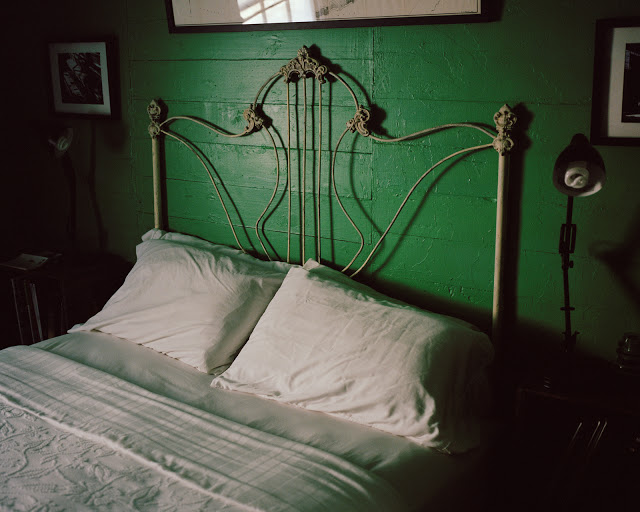 Having grown up in the Northeast, it was primarily through traditional music—old time, blues, gospel, etc.—that I had formed a relationship with the South. With that in mind, the region’s rich musical history became the natural entry point for my work. I was not interested in making a documentary about Southern music today, but desired to explore the relationship between traditional music and the contemporary landscape through a more poetic lens. Moved by the themes and stories past down in songs, I let the music itself carry the pictures. 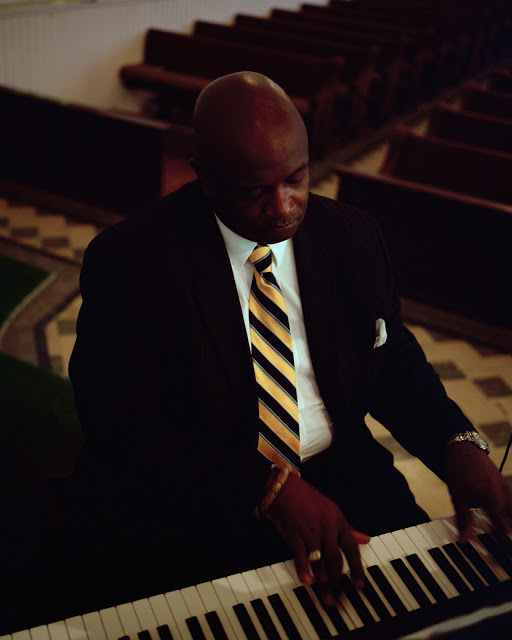 Two years later, with the project now complete, I have begun working on a mock-up of a book which I believe is the ideal venue for this body of work. From the beginning I imagined this project in book form. With your help, I hope to make this book physical in the coming months. 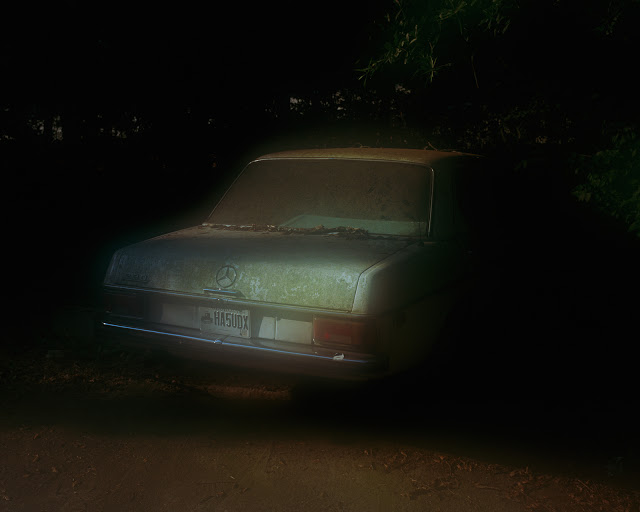 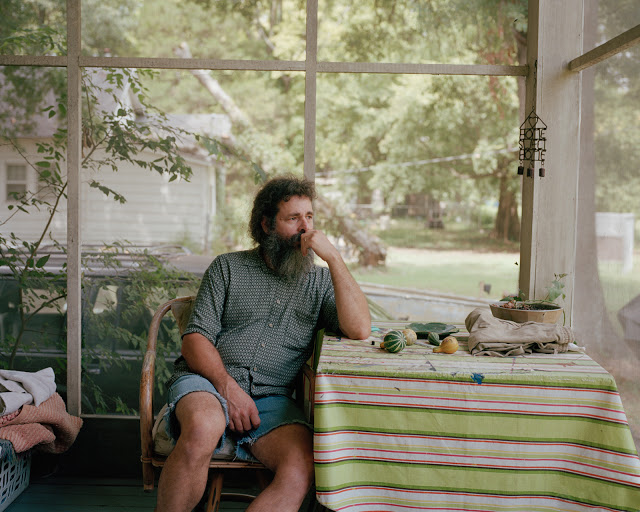 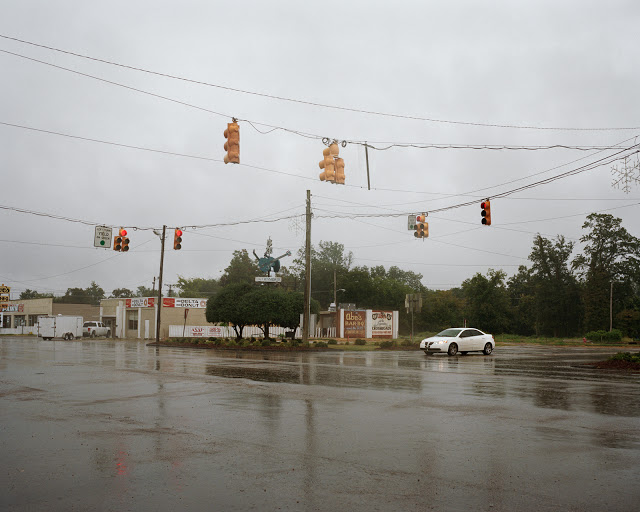 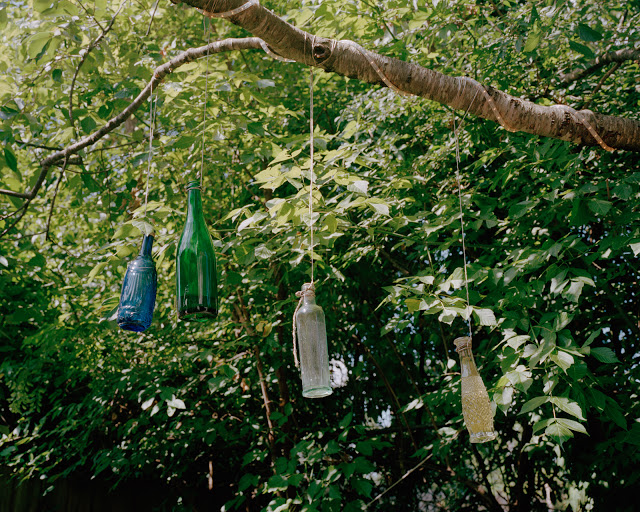 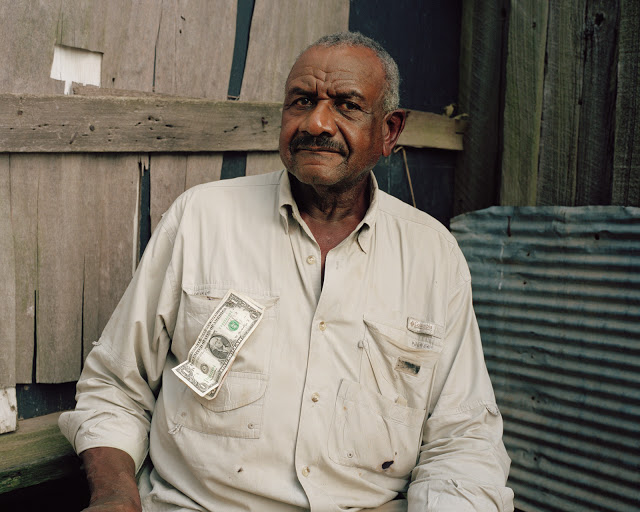 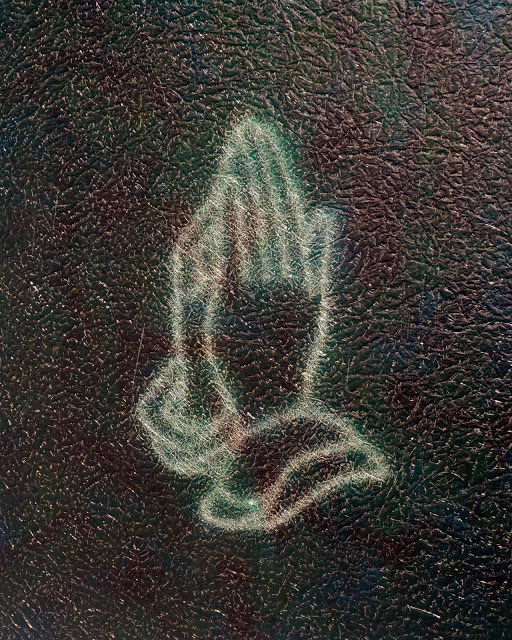 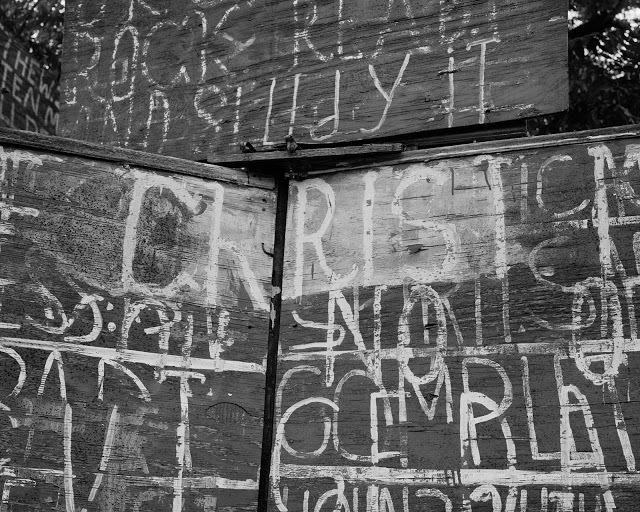 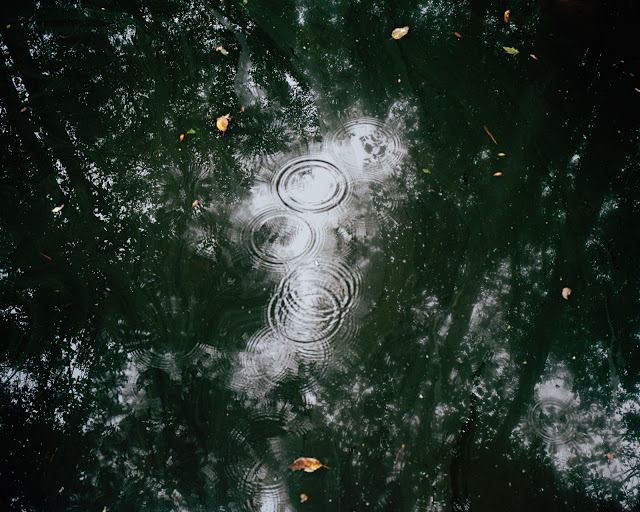 NEXT | Daniel Depew: People with Stories >
< Rocky McCorkle: You & Me On A Sunny Day | PREV