The name Kris Graves may sound familiar.  He is omnipresent in the New York photo world and juggles the roles of photographer, gallerist (Kris Graves Projects), curator, and juror which keep him actively engaged in the contemporary photography dialogue.
As a photographer, Kris creates photographs of landscapes and people to document and preserve memory. His quiet images cause the viewer to acknowledge the inevitability of change and the passage of time. He suspends his belief and knowledge of this change, not to document a moment or state, but rather to sustain it. For the past decade, Kris has chronicled a visual diary of unrelated moments that combine into a personal journey of place and experience.  Kris has created a book of this journey titled Permanence and he is raising funds via a Kickstarter Campaign to make it happen.

PERMANENCE documents the landscapes that I have visited over the past ten years around the world. I have been fortunate enough to explore cities and surrounding areas freely and with no obligations. This freedom from time has allowed me to stop and photograph whenever I find something I want to remember forever, and the images seek to evoke that sense of timelessness. Because the captured moments and places float in time, their existence is dependent on my documentation. These photographs are thus an archive of my memory. 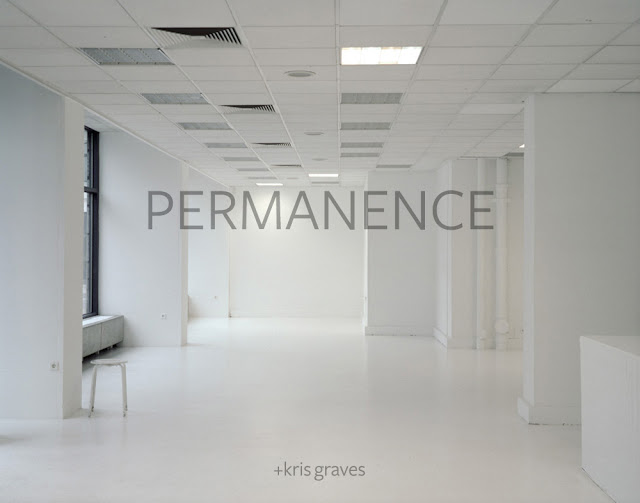 This book also includes notes opposite the photographs that provide a description of time and place. Out of over 7,000 film frames shot between 2003 and 2012, he has chosen these 70 scenes to share. 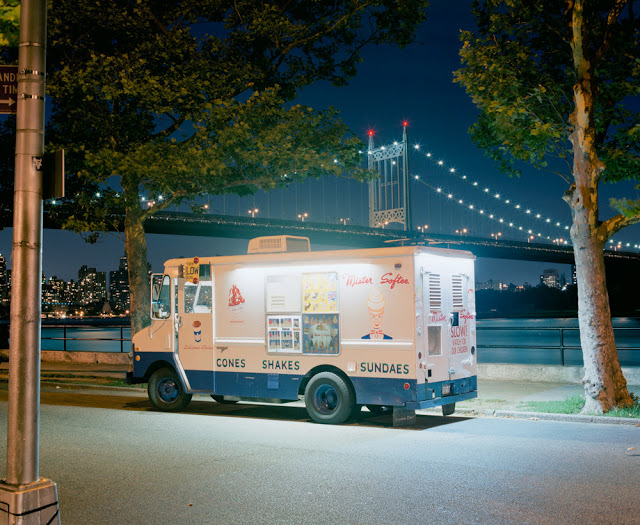 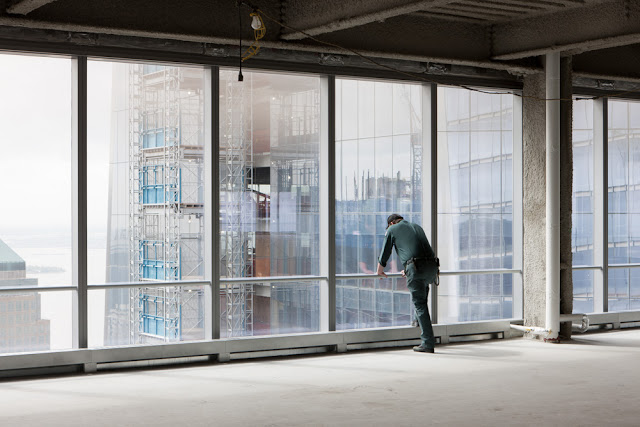 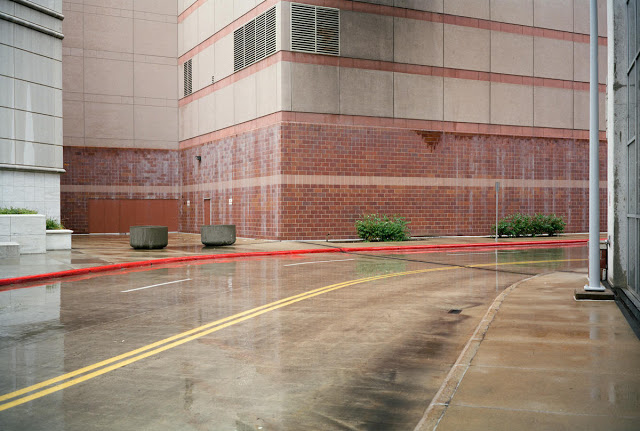 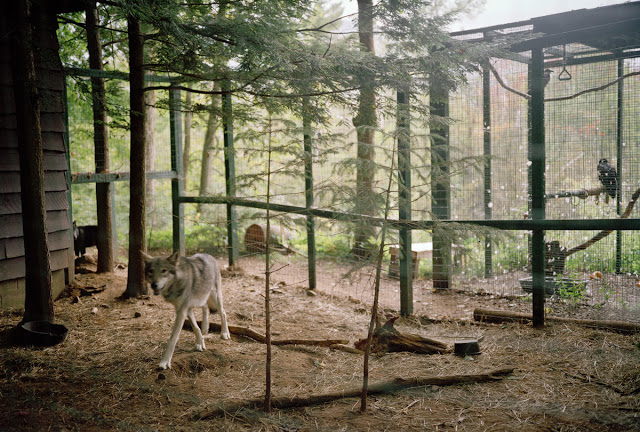 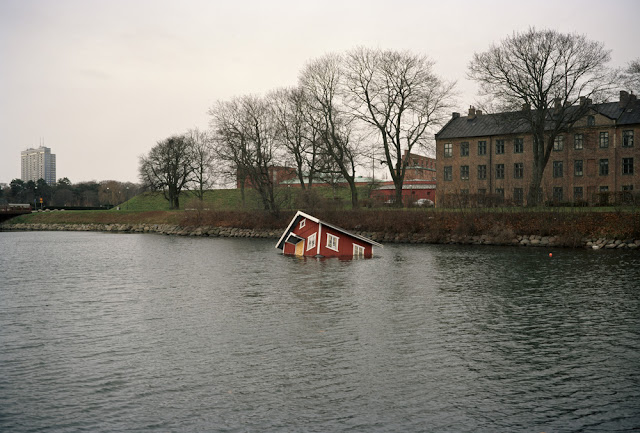 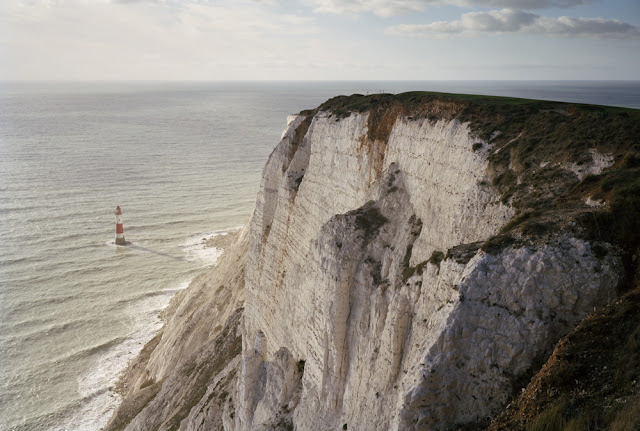 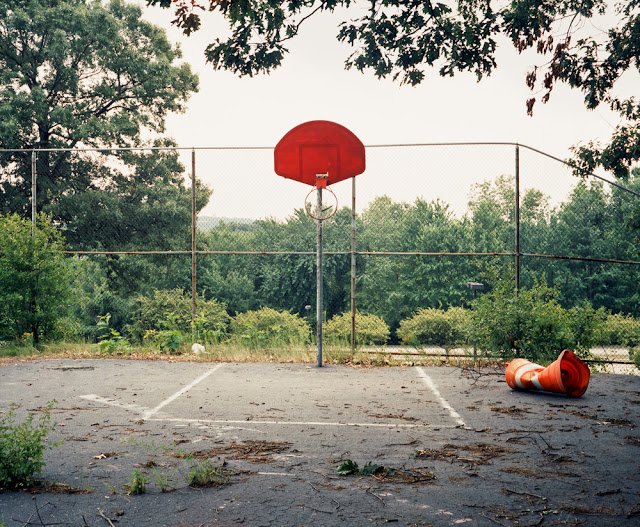 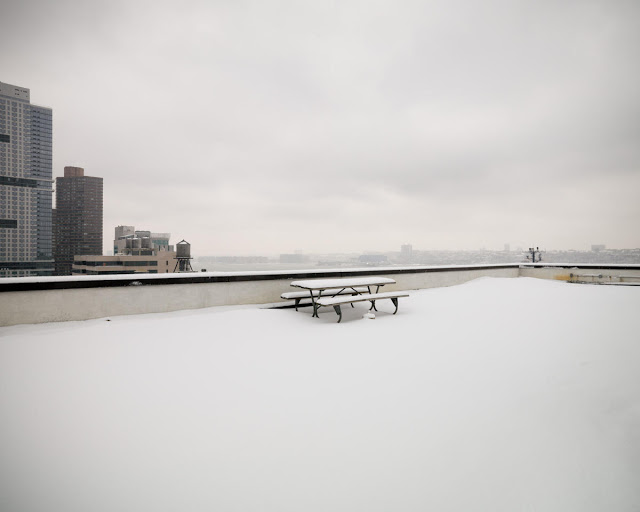 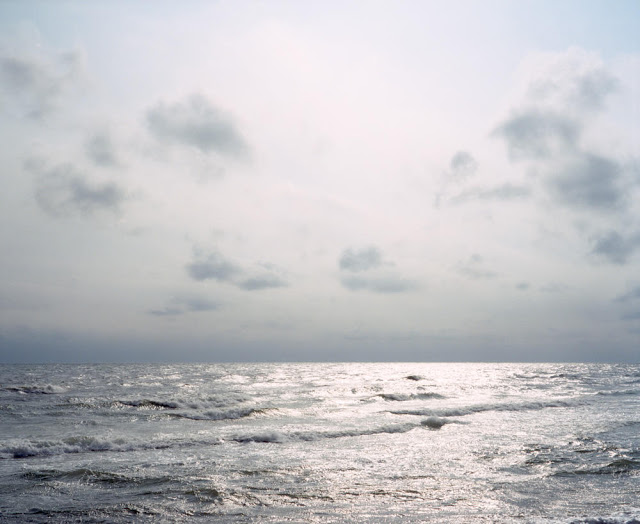 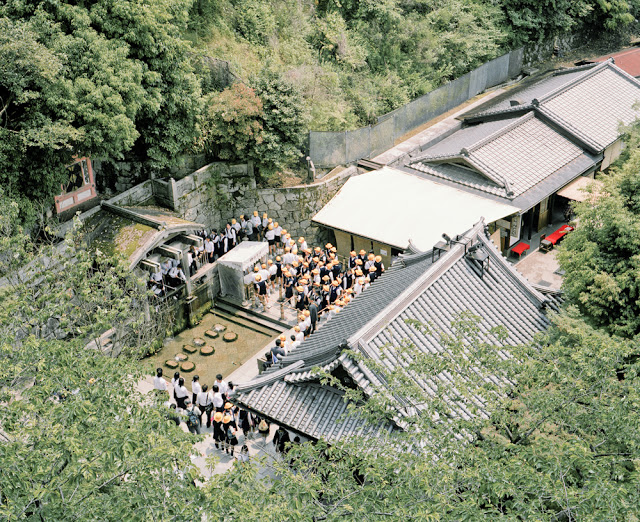 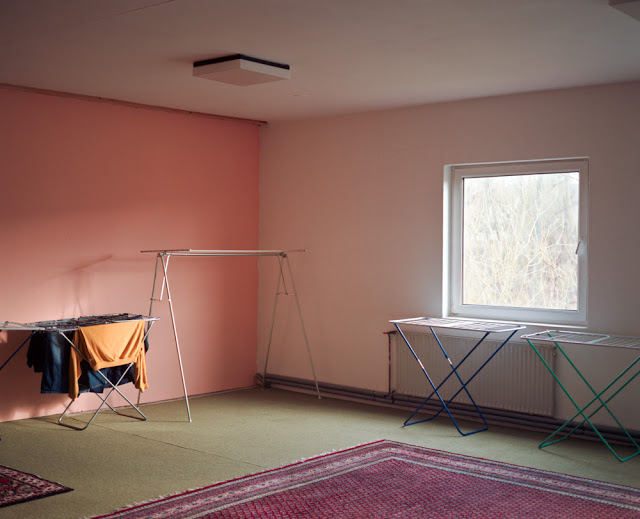 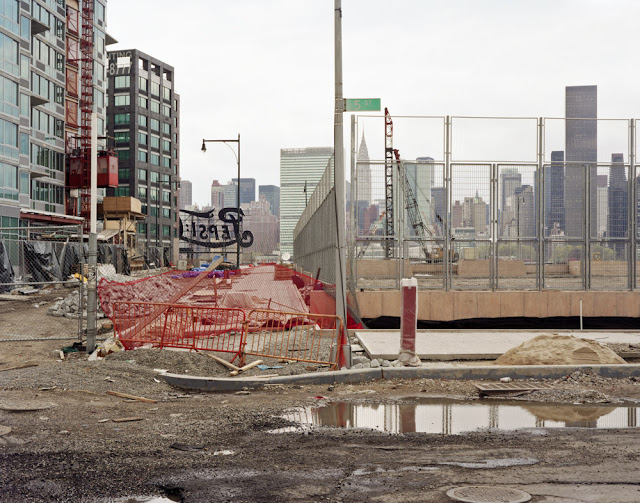