Ninth generation Israeli photographer, Yigal Feliks, has created several compelling bodies of work that grew out of his experience of serving in the Israeli Army.  He brought his photographic eye and fine art sensibilities to war, and the result is a way at looking at military life with a unique perspective.  I am featuring two bodies of work, War Games and Portraits, each capturing different interpretations of army service.  In War Games, the use of selective focus allows us to look at war from a child’s perception, making real soldiers into toy soldiers and combat into an afternoon activity. His work focuses on themes relating to the changing Israeli space alongside to an investigation of digital influence on photographic imagery.

Yigal received a B.F.A in photography, from the Bezalel Academy of Art and Design and his work has been shown in solo exhibitions in Israel and France. His great grand father had the first color Lithography printing
house in Israel, based in Jerusalem. Today Yigal lives in Haifa and has a digital printing studio which specializes on the photographic print. Yigal is married to Shirie and father to Yuval, Gil and Ariel.
As married professionals with a family, my serving in the army reserve service once a year is a unique Israeli experience. I serve with of a group of men of different ages who are defined by the army as an organic tank
unit . We are detached from our daily routine, our place in society and our families. We put on a uniform, live together in the same conditions, eat the same food and work together at the same activity. In our hearts we share the same naïve hope that the next generation will not go through the same training each one of us needs to burden, and simply live their daily lives without fear.

War Games
The photographs show the incongruity of our lives in which we must take part in this kind of activity. 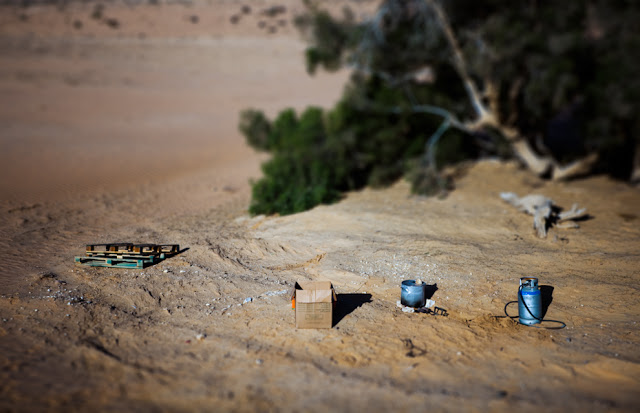 Portraits
The photographs show men from a combat unit of which I am a part. At my side are veterans that finished their duty and now they volunteer, assisting young soldiers for whom this is their first reserve service. A mixture of ethnic groups, social classes, thoughts and beliefs blend into one structure that has its own dynamics which enables it to function. 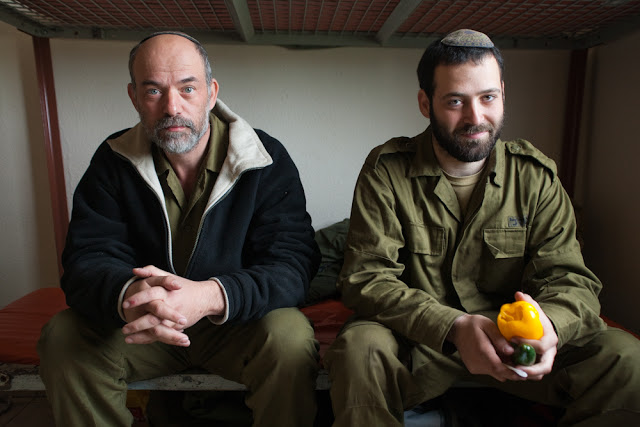 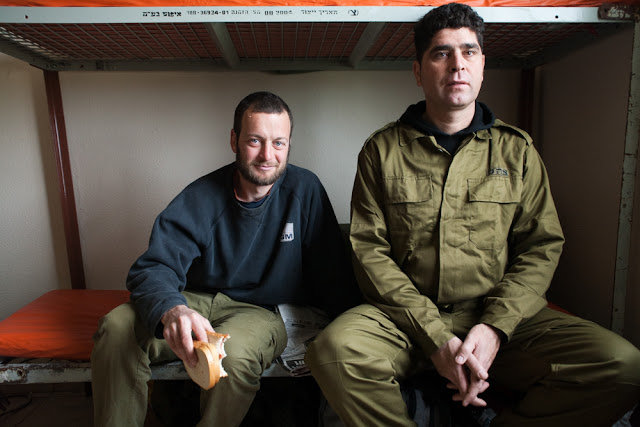 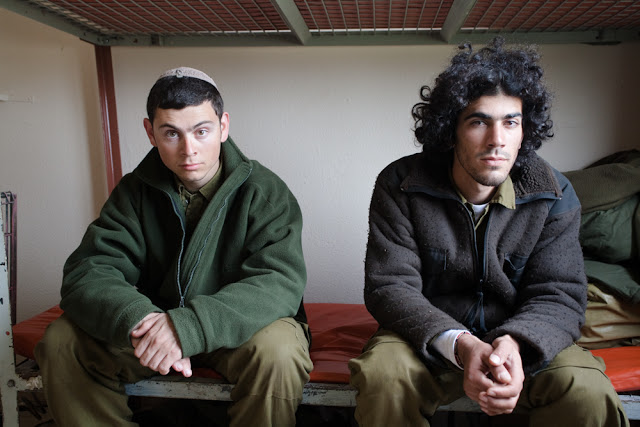 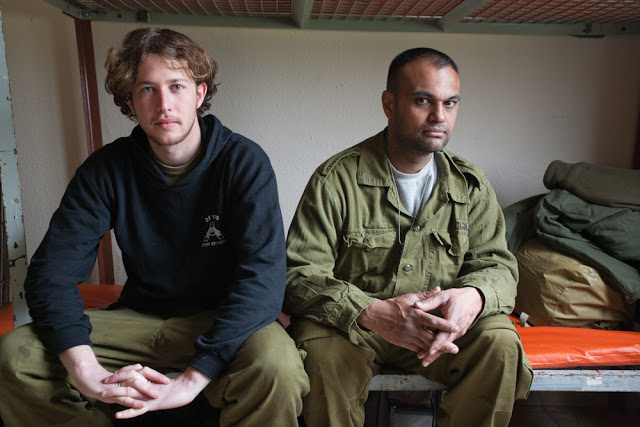 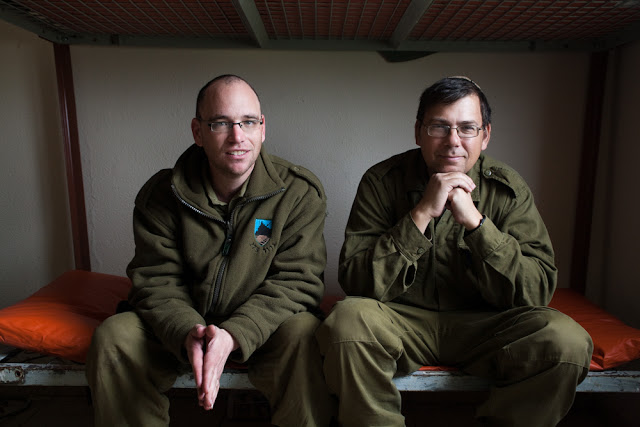 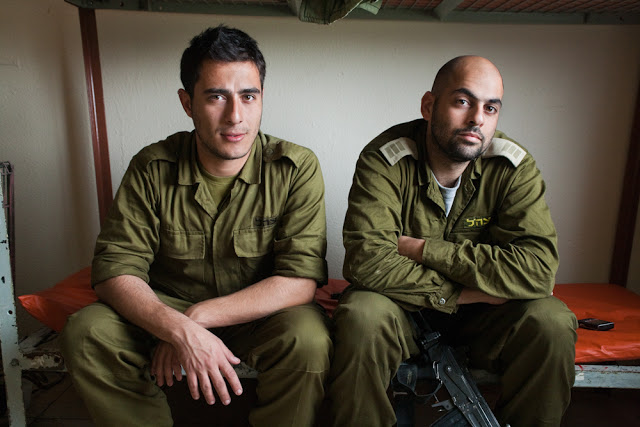 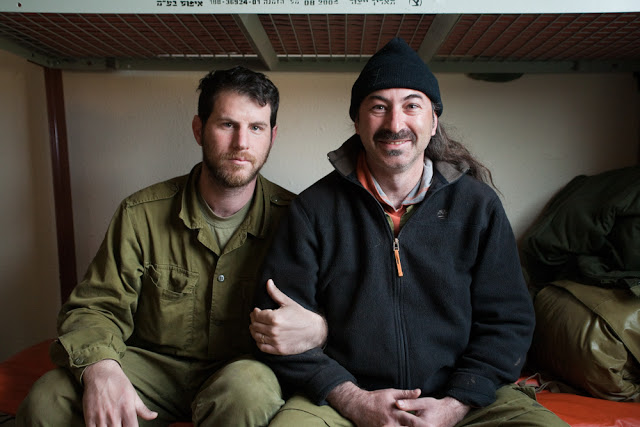