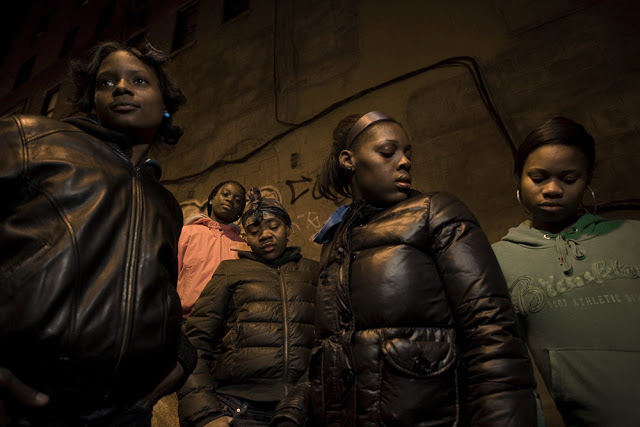 Dutch photographer, Chantal Heijnen is a portrait and documentary photography living in The Bronx, New York. Moving to the Bronx from Amsterdam might no be the usual destination,  but having a BA in social work and spending 10 years as a refugee counselor in the Netherlands, led her to a place where it was important to tell stories for those whose voices are seldom heard.  Her images reflect the community in which she inhabits and they are insightful and beautiful. Chantal brings a dignity to her photographs through color, light, sensitivity, and a nod to the Dutch Masters. She has a video to accompany the photographs that can be seen here.

In 2008, she received a BA in Photography from the Photo Academy in Amsterdam and then moved to New York City and worked as an editorial photographer for international newspapers and magazines, including The New York Times and Stern Magazine.  She currently teaches at ICP in NYC and also gives workshops and portfolio reviews.

BRONXITES
In this ongoing portrait series, I present an insider’s view of everyday life in my adopted neighborhood: University Heights – an area in the South Bronx just south of Fordham Road. Outsiders mostly know the Bronx for its troubled past. But on the inside, the Bronx is a hidden gem. 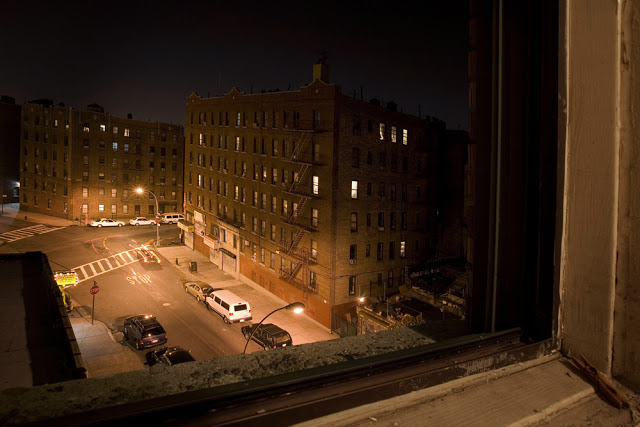 My project started when I formed an unlikely friendship with Gilbert, a special education teacher and a true gentleman, who has lived in the South Bronx since 1968. In 2008, Gilbert gave me the opportunity to share a space in his apartment, and pursue my long held ambition to photograph individuals from rarely seen communities. As I gained the trust of this community, and found neighbors who let me document their lives, I became exhilarated by their resilience. 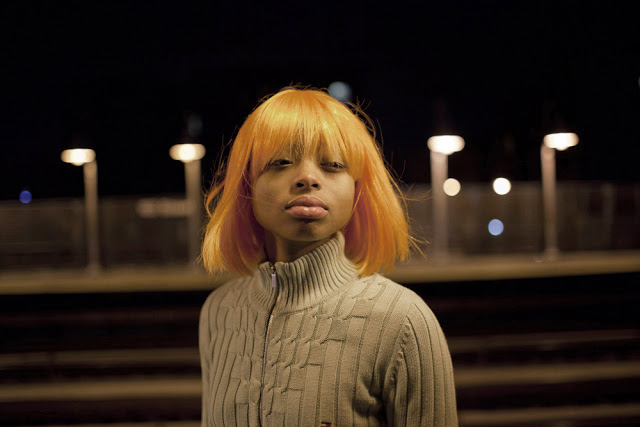 The Bronx is part of the most expensive city in the U.S., but its 1.4 million inhabitants constitute one of the lowest income areas of the nation. Yet, despite the challenges they face, most Bronxites show pride and self-respect. In my portraits I try to capture their poise, strength, and endurance. 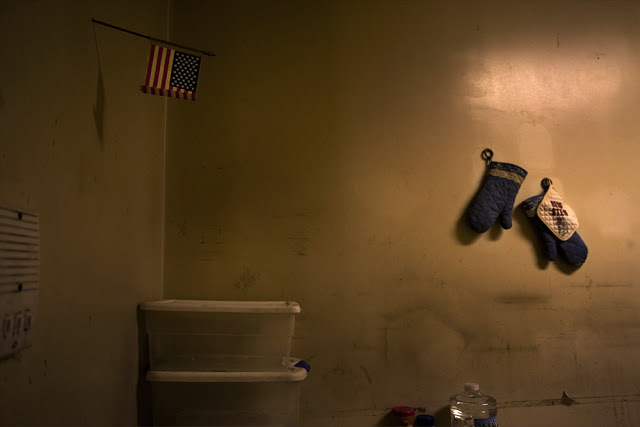 Mark Naison, Professor of African American Studies and History at Fordham University: “Ms Heijnen’s training as a social worker informs her work. All of her portraits come out of relationships she has built with her subjects and they are set in places where her subjects feel most comfortable- their homes, the streets they frequent, stores and places of worship. It aims to give a voice to people who are seldom heard”. 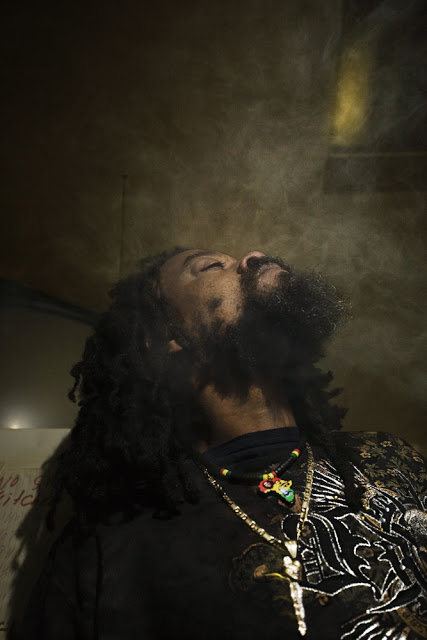 David Gonzalez, journalist for The New York Times: “She has carefully rendered her adopted borough in a series of softly lighted portraits with warm, rich tones. The paint encrusted walls and plastic-covered furniture are familiar to anyone who has spent time in the area where she began her portrait series, which is known as University Heights, just south of Fordham Road. So, too, are the faces — alternately weary, serene or happy”. 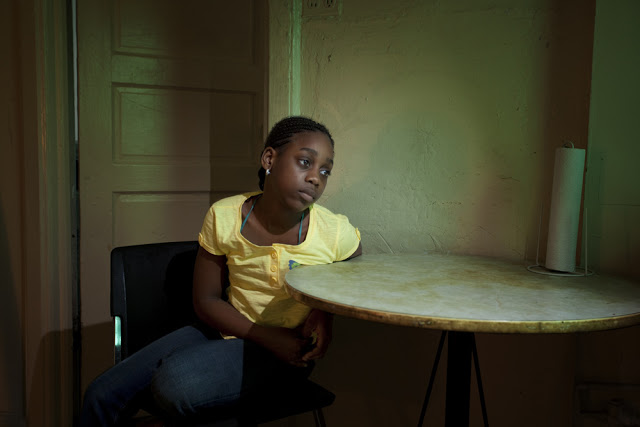 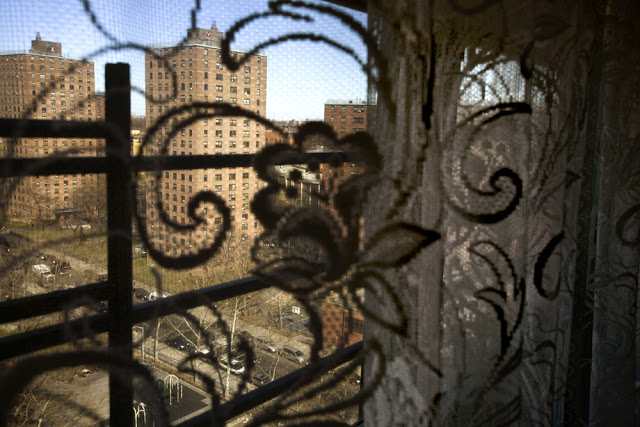 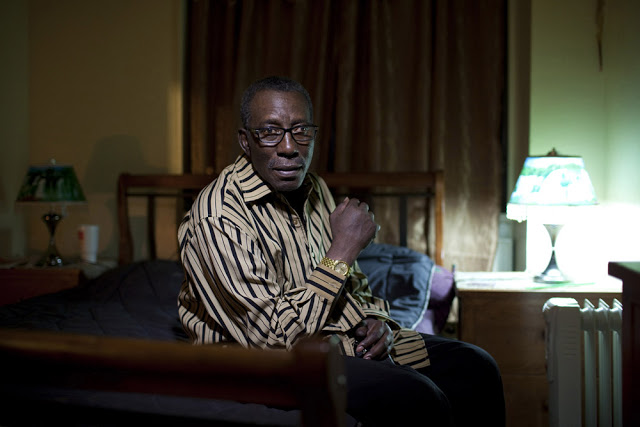 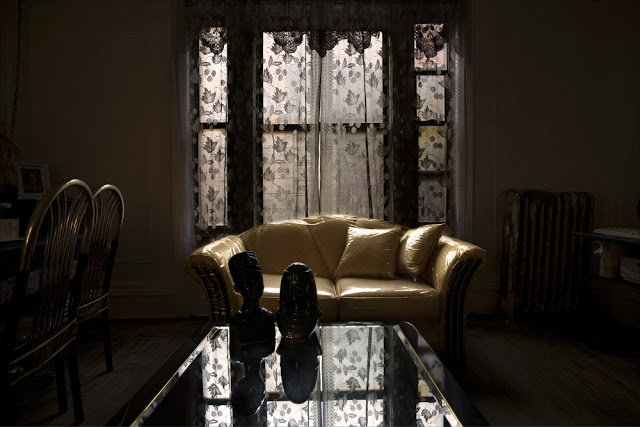 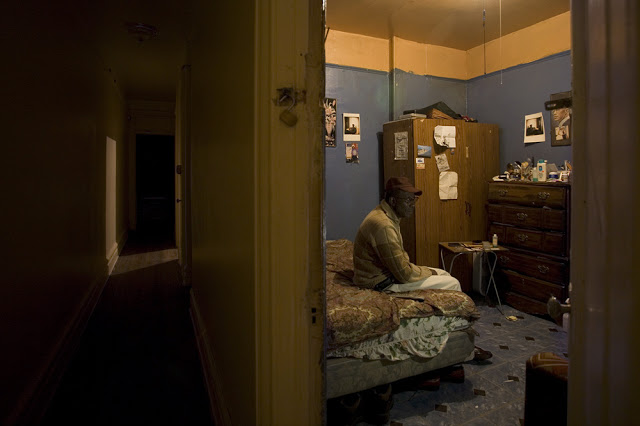 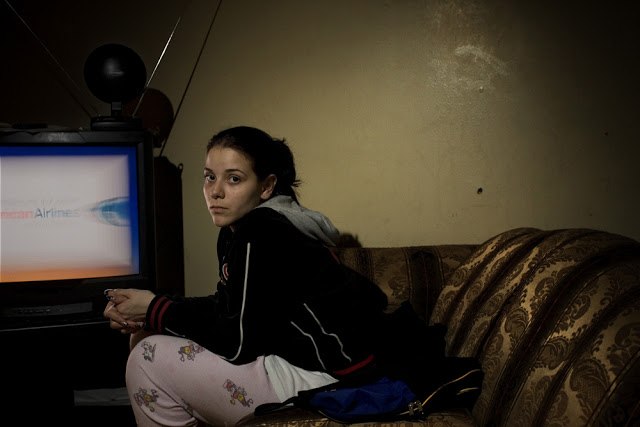 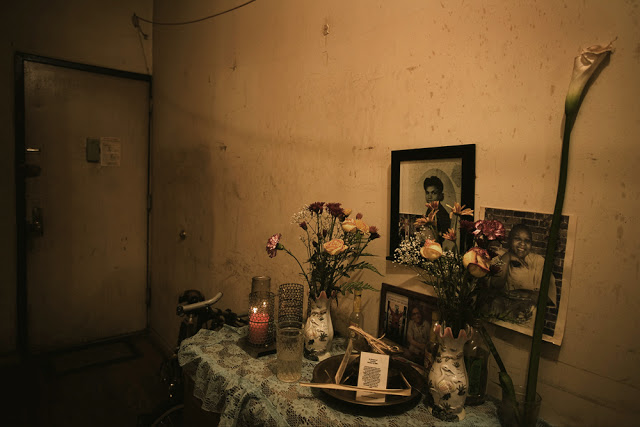 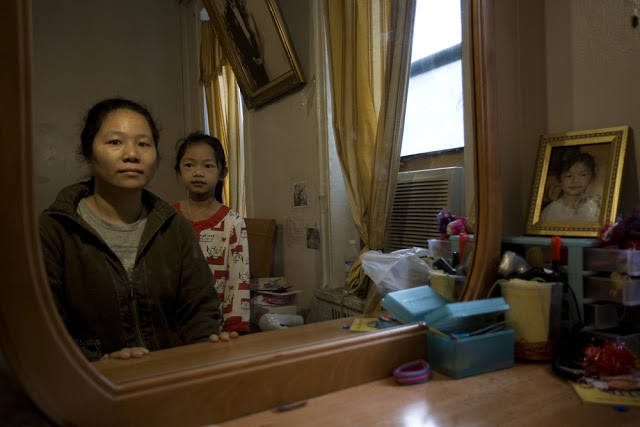 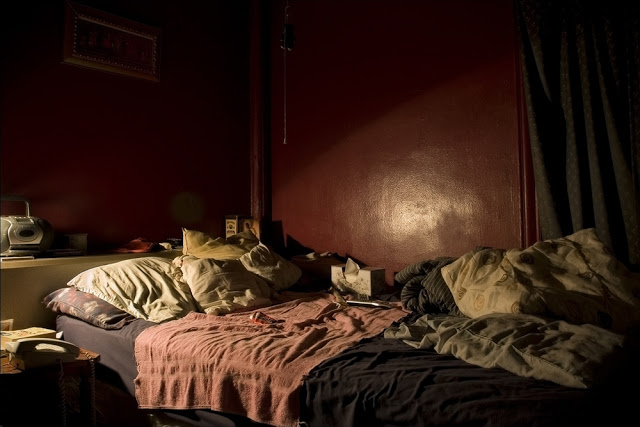 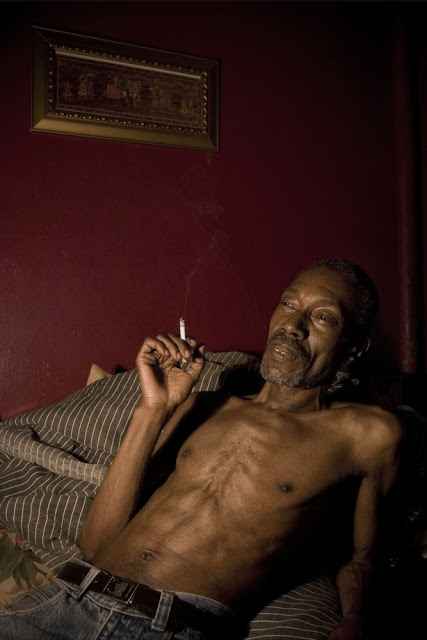