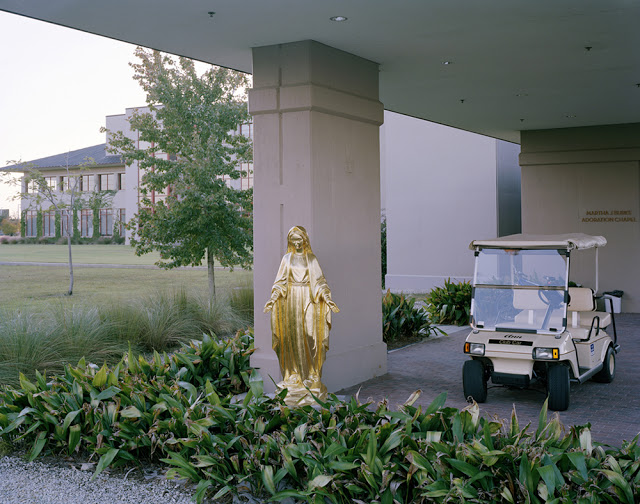 For some, Florida is a promised land.  Thousands of older Americans have headed south to created retirement communities to live out their days in sunshine and simplicity.  In the 1990’s, Celebration, a census-designated place and a master-planned community was developed by The Walt Disney Company.  Photographer Rylan Steele turns his lens on one of those created communities, that of Ave Maria, a community inspired by the Catholic Faith.

This body of work is an investigation of Ave Maria, a catholic inspired community that was built in southern Florida. Florida has a complicated history that includes the nations oldest city, Saint Augustine, artificial realities like Disney World, and Seaside, which is one of the most studied contemporary master planned communities. Ave Maria was established in 2007, by Tom Monaghan, founder of Dominoes Pizza, as a place that offers “the best of both worlds — the great quality of life of Naples and a new dynamic Catholic and educational community.” 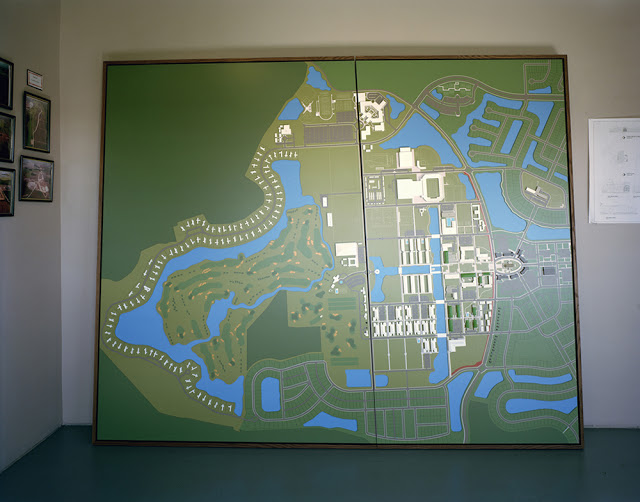 Ave Maria is not a gated community, but it does exist in a remote location primarily bordered by rural communities and wildlife conversation areas. I am interested in the infrastructure that supports the founders’ utopian vision. As all utopias, what currently exists is not what was intended. Many aspects of this place and the residents might be easy to ridicule, that is not my intention. My interests remain in looking at the place, to observe how the community develops following its artificial creation. 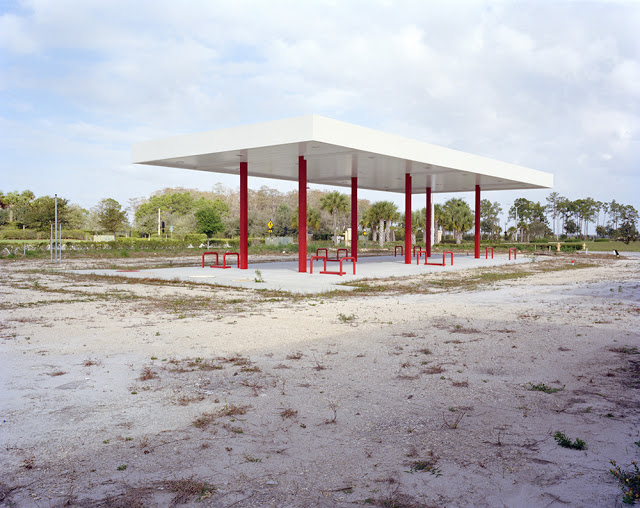 The town of Ave Maria was designed around a Catholic Oratory and Ave Maria University, a small Catholic liberal arts college that was relocated from Ypsilanti, Michigan. In addition to its Catholic principles, Ave Maria was marketed as a small town destination for families and a paradise for retirees wanting to take advantage of the great weather. Possibly due to the economic collapse, there is a lower than expected population of the community and the university. Ave Maria continues to grow at a slow pace and it is unclear how, or if, the community will be able to succeed. 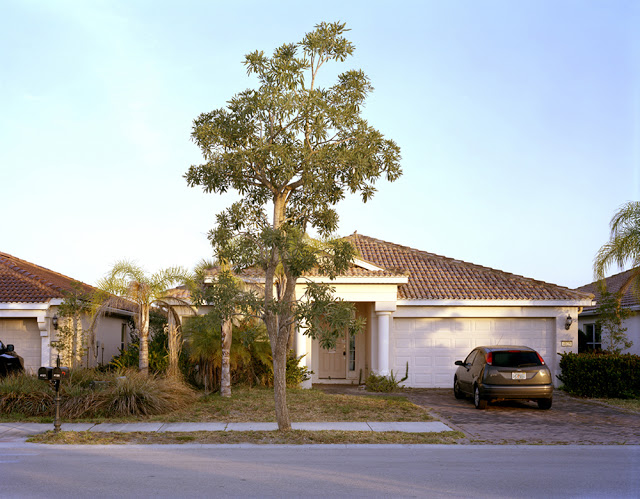 I was drawn to photograph Ave Maria because of my ongoing interest in how community is defined in contemporary society. I find it curious that someone would build a community that is philosophically and geographically isolated from most of the population, but I appreciate his commitment and his hope that people will want to live in the place he created. 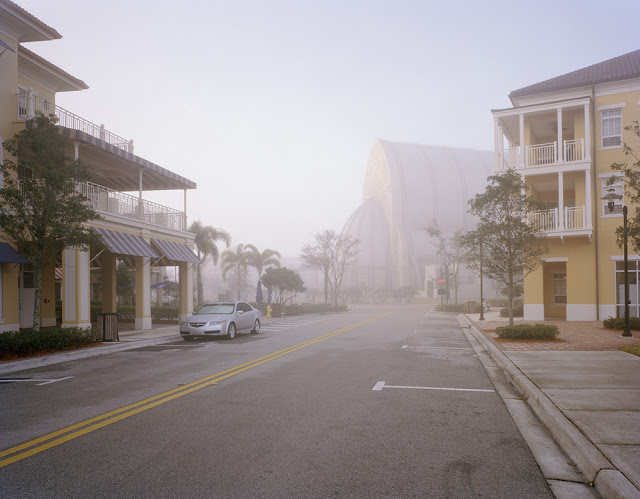 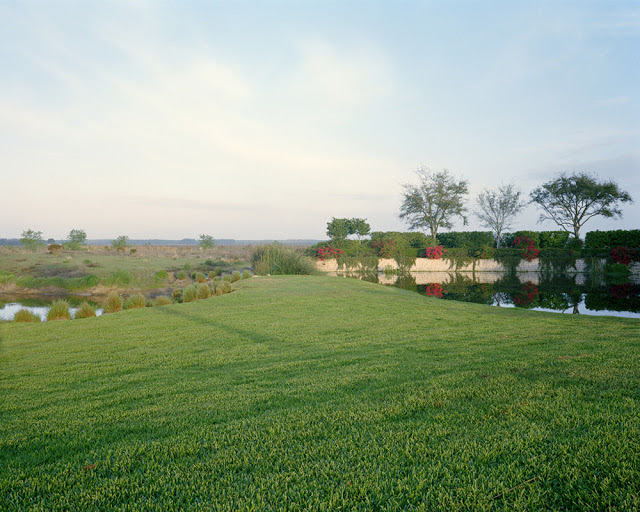 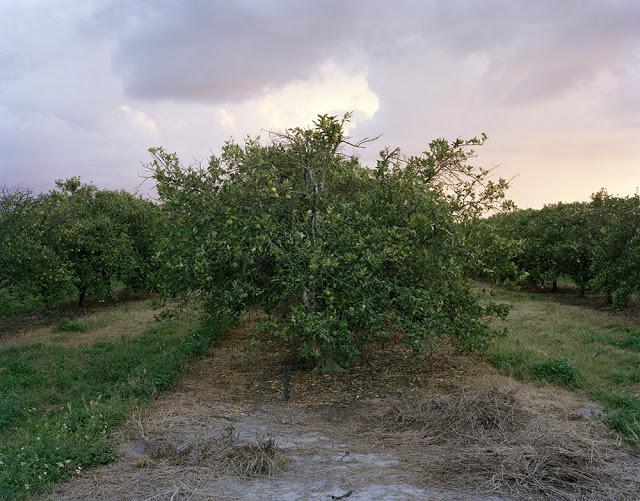 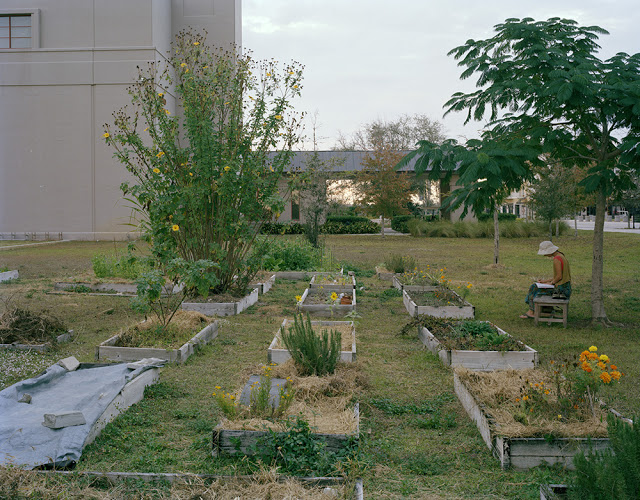 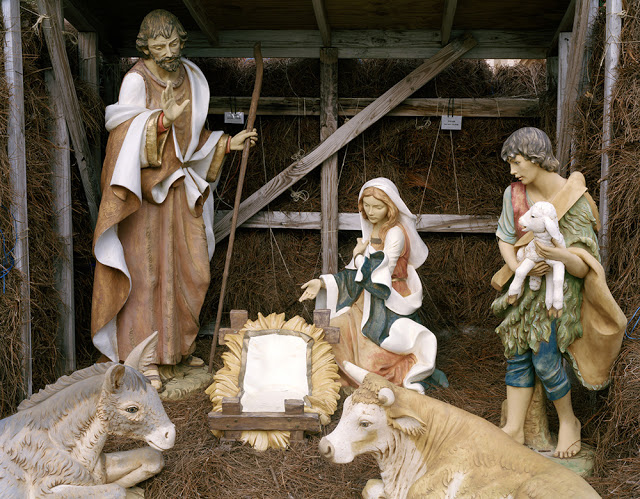 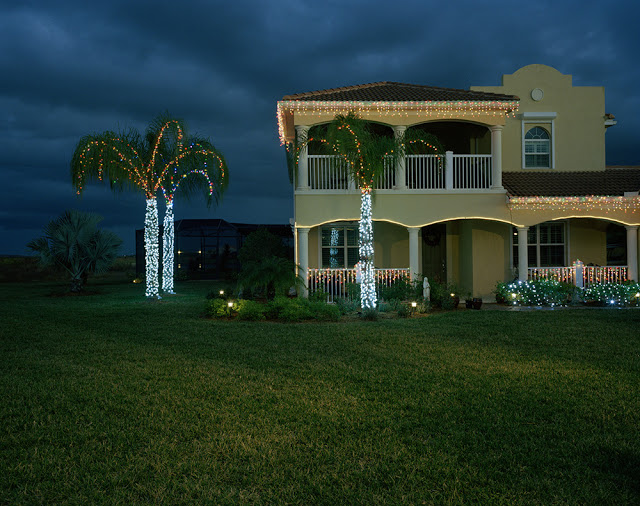 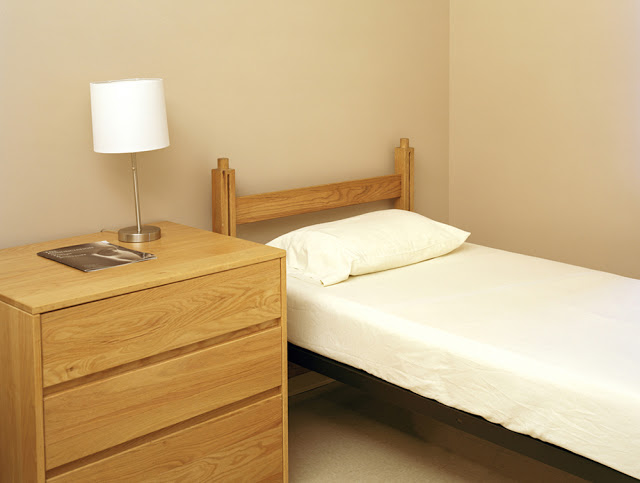 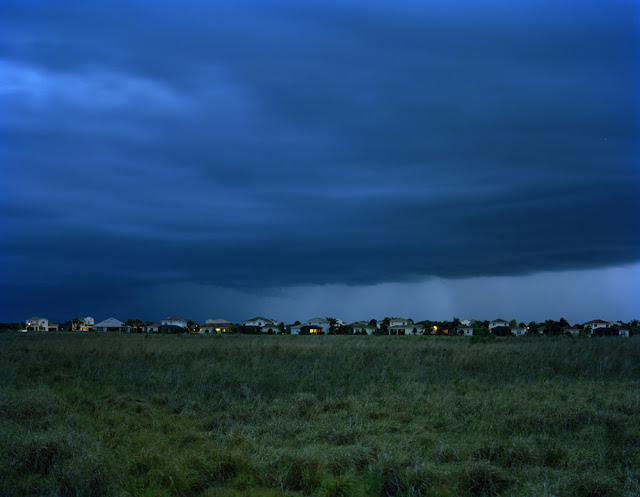 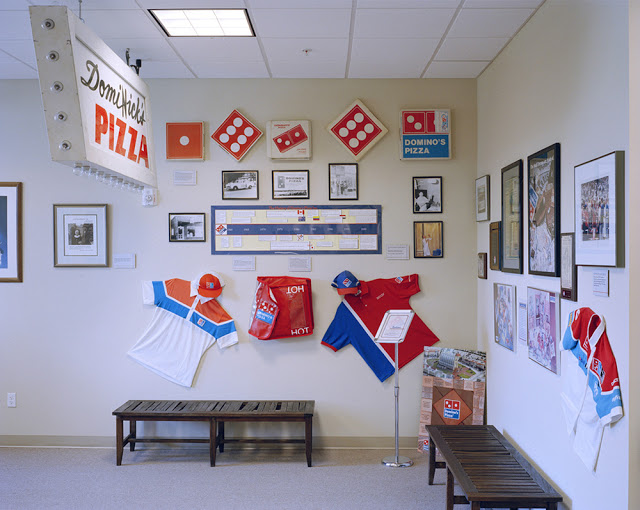 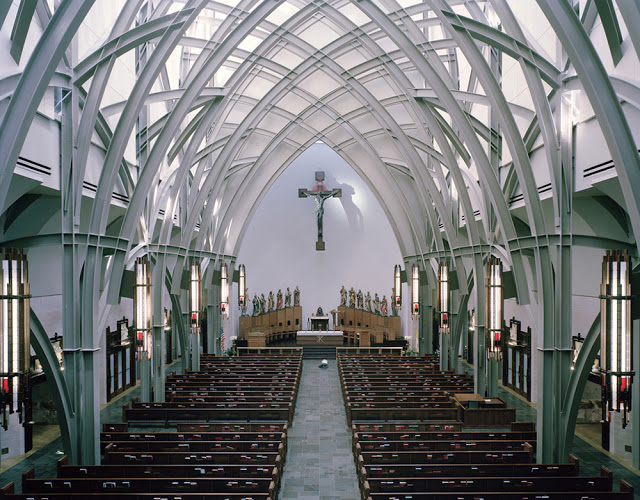